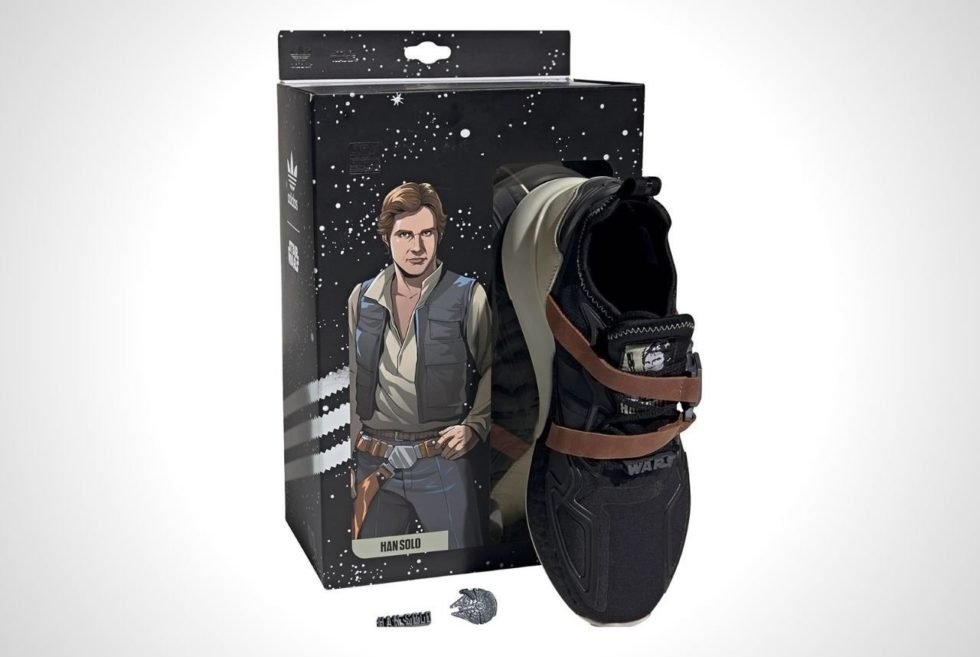 Adidas continues its homage to iconic Star Wars characters with the release of the ZX 2K BOOST. This pair pays tribute to the legendary Han Solo especially the color scheme of his wardrobe.

This stylish pair uses “Core Black” synthetic fabrics and TPU overlays for the upper structural support. This is a call out to Han Solo’s iconic black vest. Meanwhile, “Sand” leather with more “Core Black” TPU comprises the heel construction and this combination harks to the pilot’s shirt.

The “Sand” on the midsole of the Adidas Star Wars ZX 2K BOOST complements the black boost that runs along the full length of the sole and gives the overall look a masculine and confident appeal, just like Han Solo himself. A special nod to the Millenium Falcon commander is notably found on the shoe’s strap-buckle that sits over the laces. The buckle is reminiscent of his blaster gun holder from the color of the strap to the metal buckle.

Moreover, a Han Solo patch is cleverly stitched on the tongue along with a “Star” and “Wars” lace locks. Another set of lace locks that spell out “Han Solo” and another that replicates the Millenium Falcon rounds up Adidas’ homage to the galactic hero.

The Adidas Star Wars ZX 2K BOOST sells for approximately $197 USD. It is a special edition designed to celebrate the 40th “Star Wars” anniversary of Episode V. The Han Solo shoes are tin the designs catered to the characters of “Star Wars: The Empire Strikes Back” along with Lando Calrissian, C3PO, Darth Vader, and more. 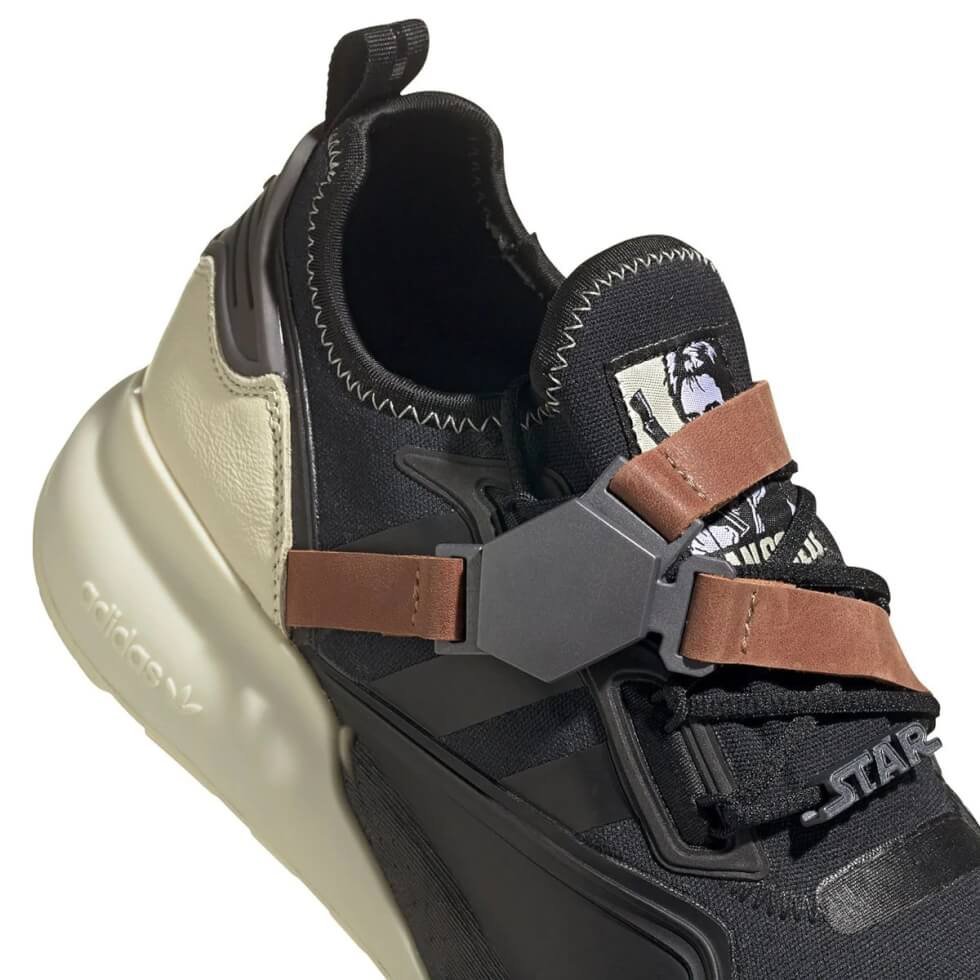 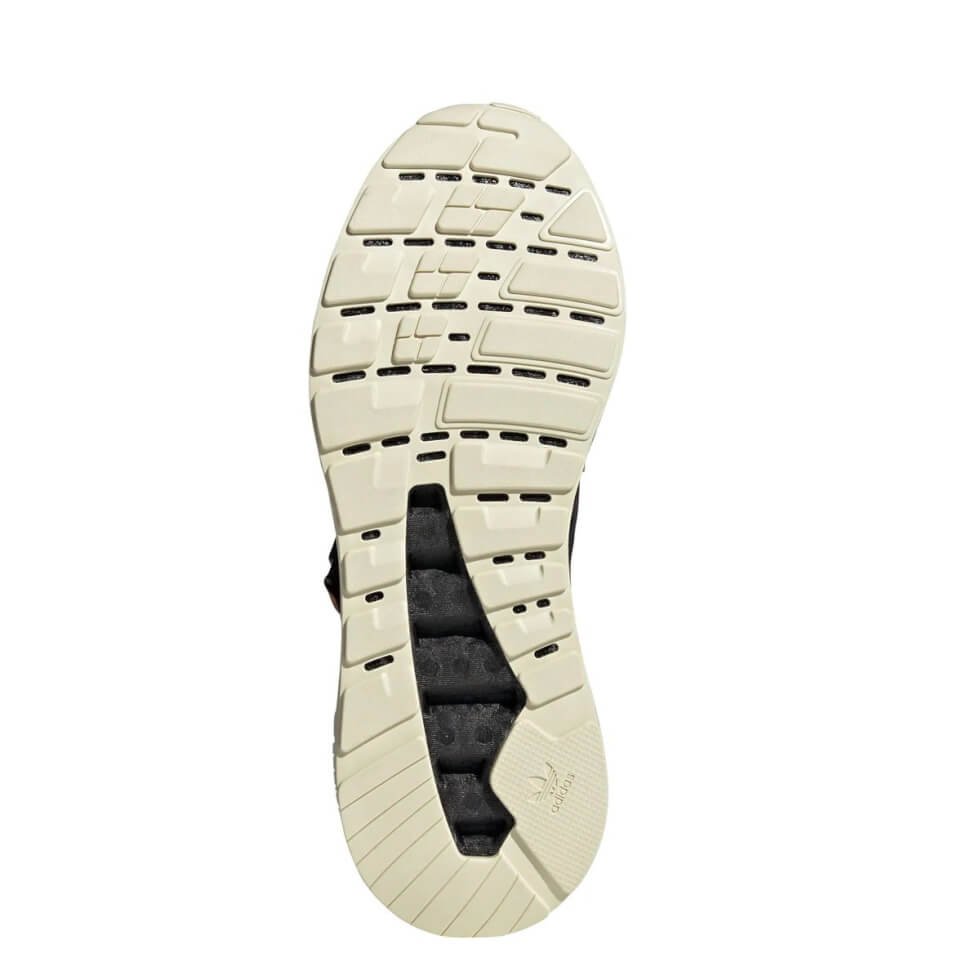 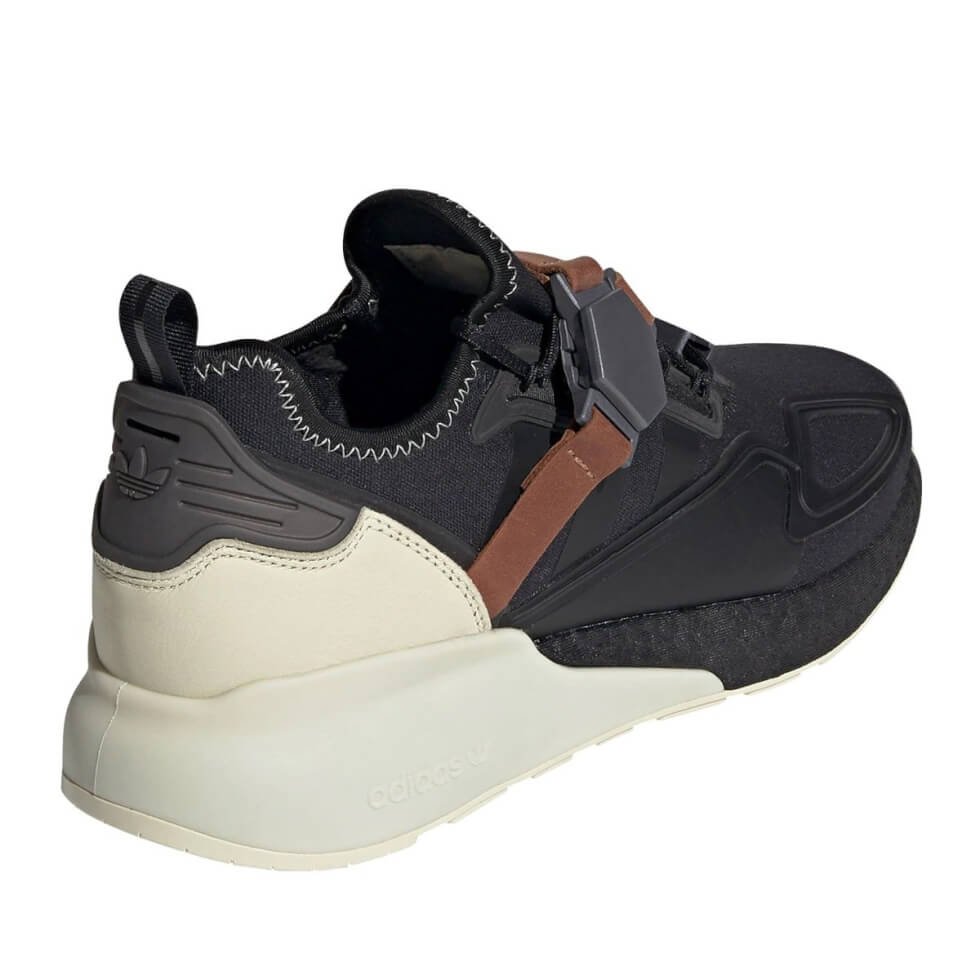 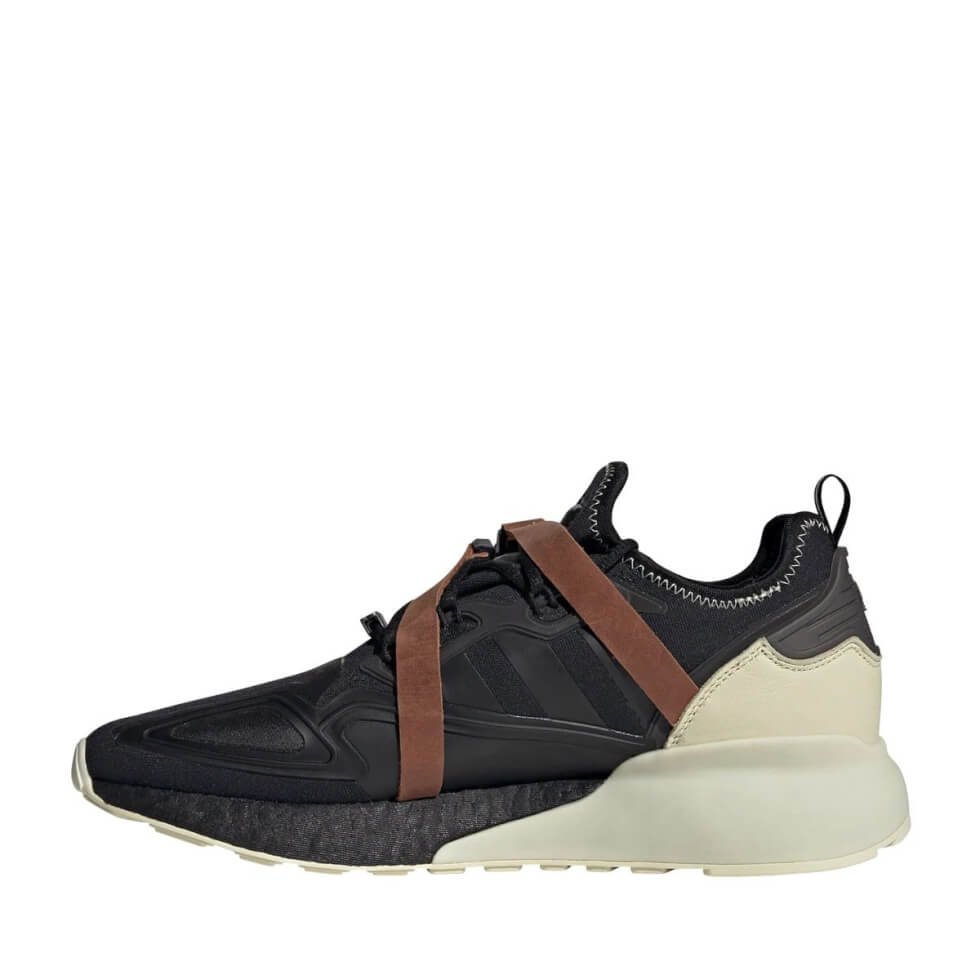 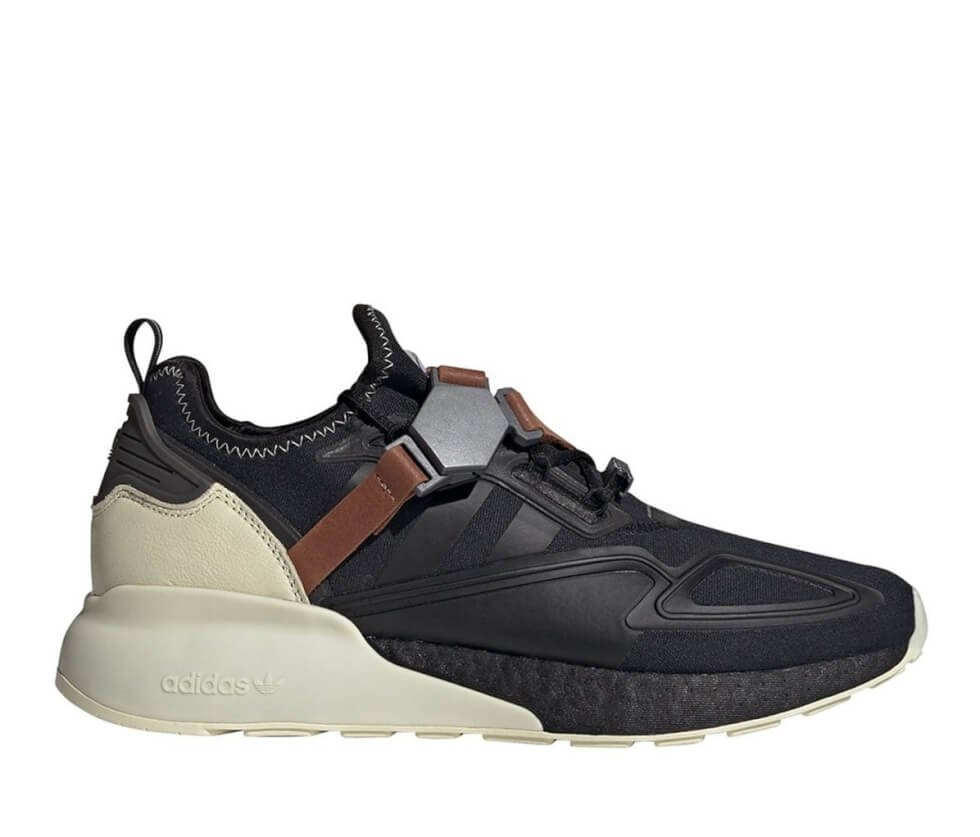 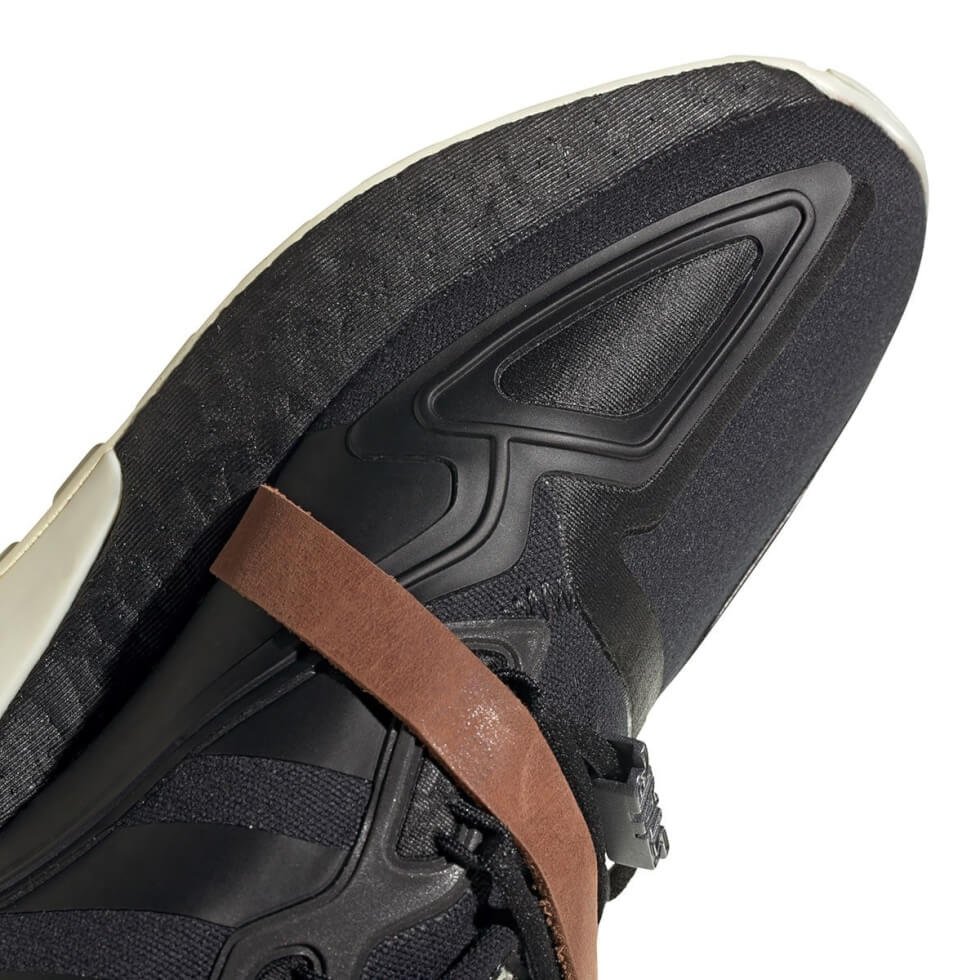 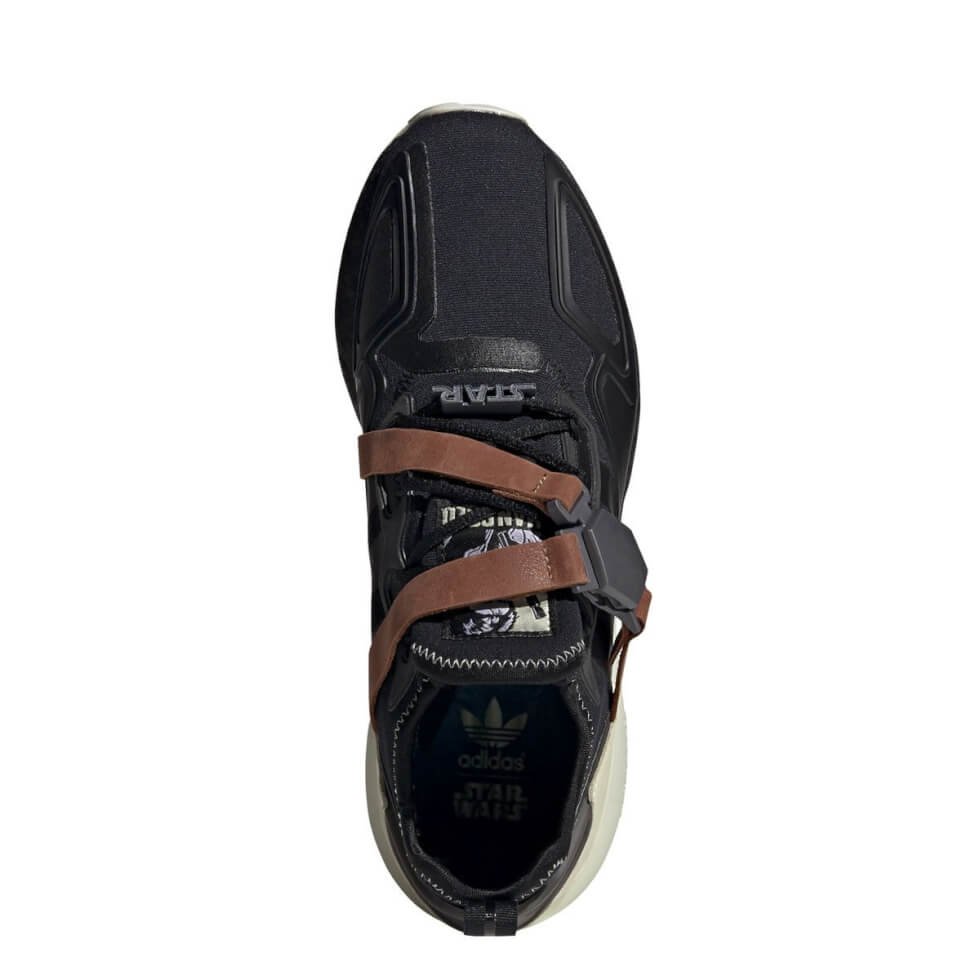 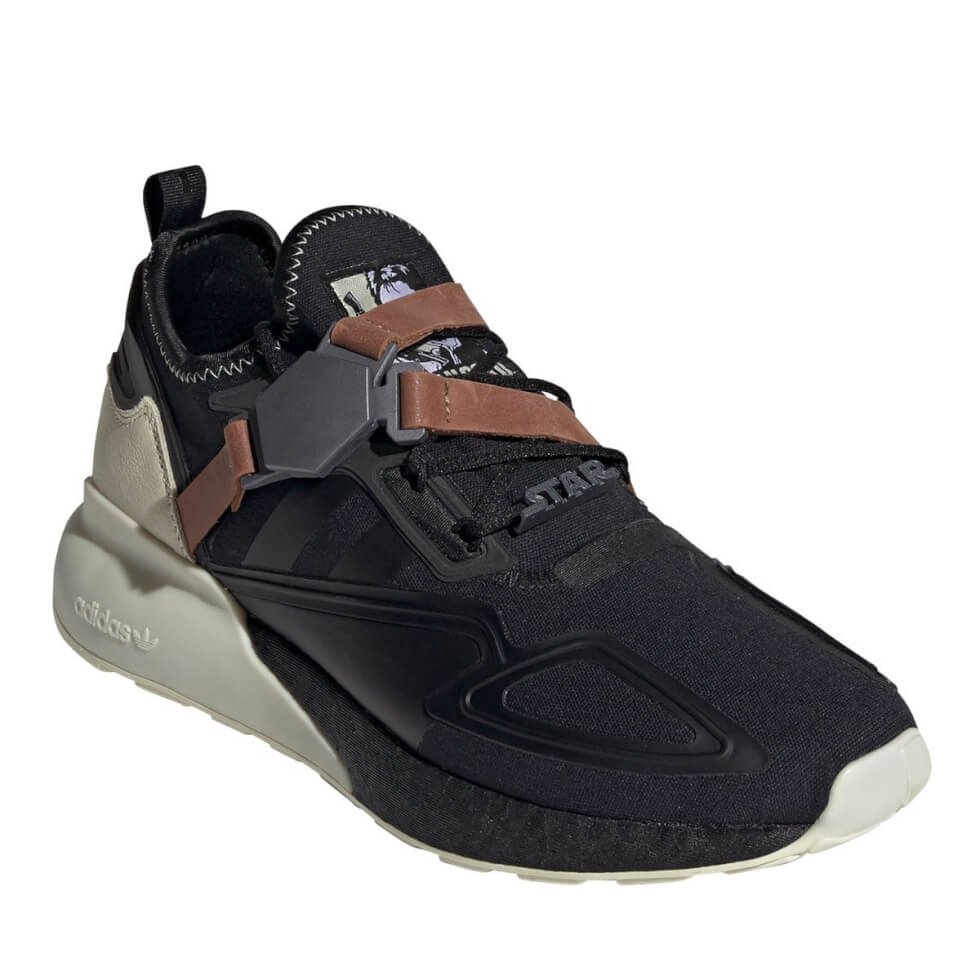 The versatile Flint and Tinder Ranger Longsleeve Workshirt is made with cotton and Cordura nylon for added toughness.