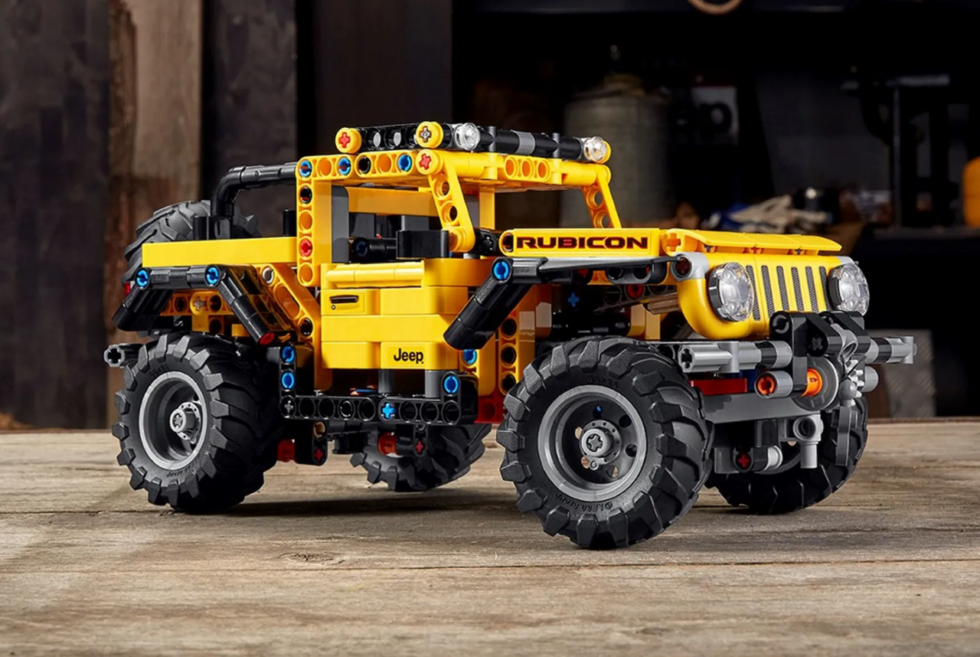 Just when we thought LEGO is done with 2020, another makes it debut this month. So far, we have been enjoying an awesome variety of sets from the Danish toymaker. In fact, it was recently grabbing headlines after releasing the Colosseum under the Creator lineup. At more than 9,000 pieces, it’s the most bricks in a box from the company yet. Now, its Technic catalog is flexing another automotive artistry in form of the Jeep Wrangler.

A while back LEGO proved that I can do more than just supercars when it gave us the Land Rover Defender. The Technic Jeep Wrangler is its second SUV entry and just goes to show that there might be more in the future. At only $49.99 it is one of their more affordable yet highly detailed offerings for folks to enjoy.

Moreover, for some of us who crave a challenge, this 665-piece model is sure to keep you busy for hours on end. While building the Technic Jeep Wrangler is already fun, playing with the completed off-roader should be even better. When it comes to small nuances that emulate the real thing, LEGO knows how to deliver.

You can open/close the hood and doors, steer, fold down the rear seats, and so much more. This could be a great way to introduce others to the joys of off-roading. You can work the winch and experience the impressive articulation of its suspension system just like the real thing. The marque’s Rubicon branding and the overall aesthetic are on point. LEGO says the Technic Jeep Wrangler will ship on January 1, 2021. Now’s that’s a cool way to start the new year. 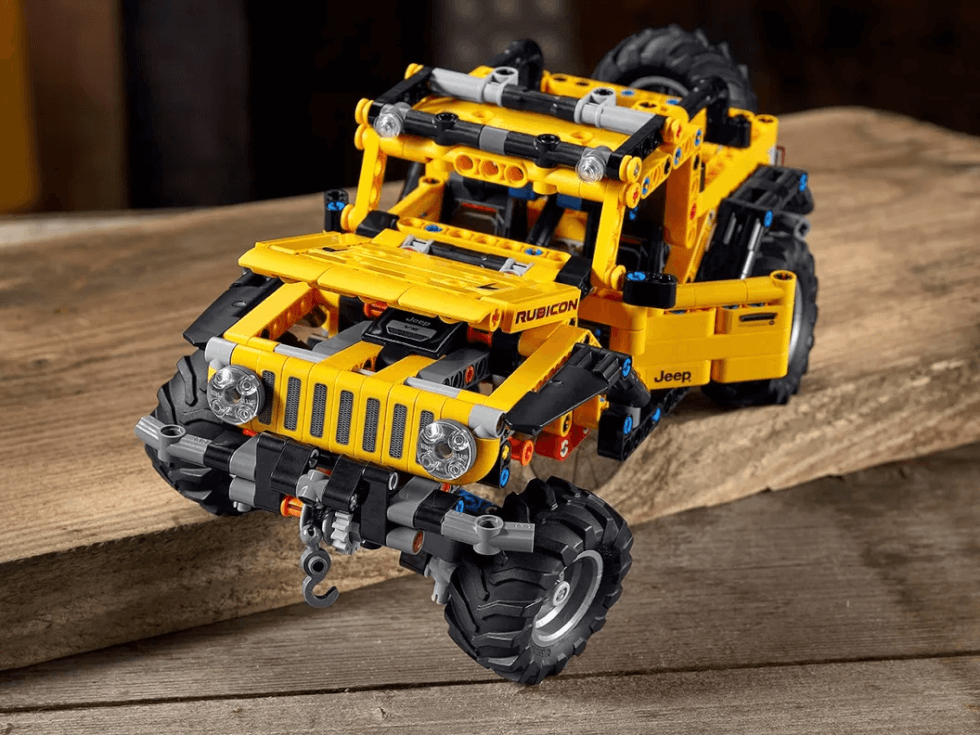 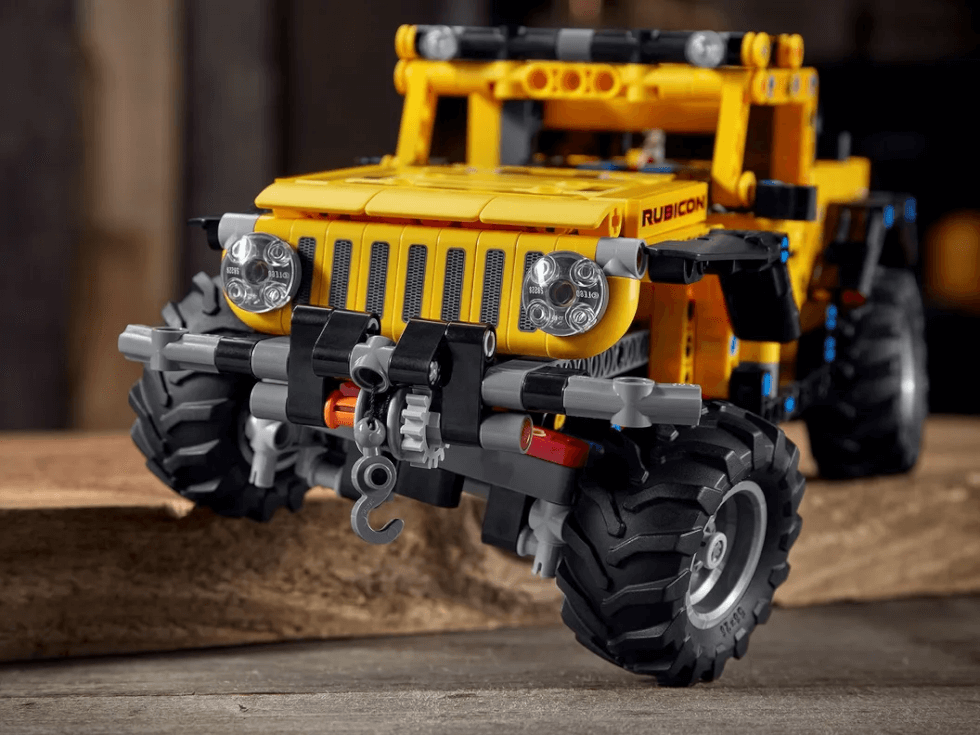 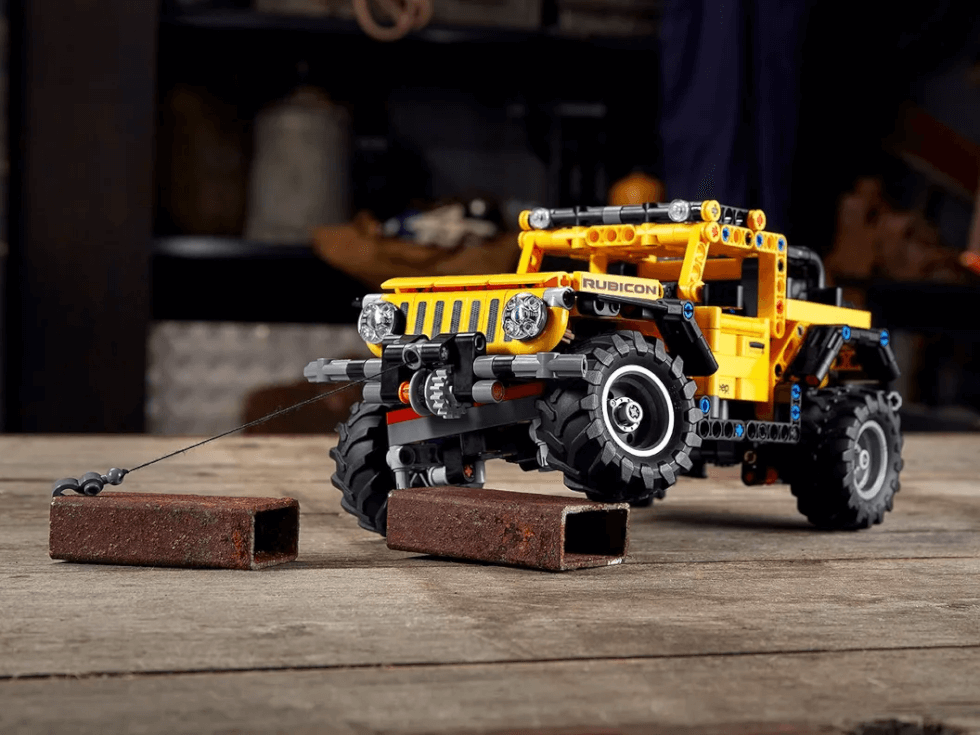 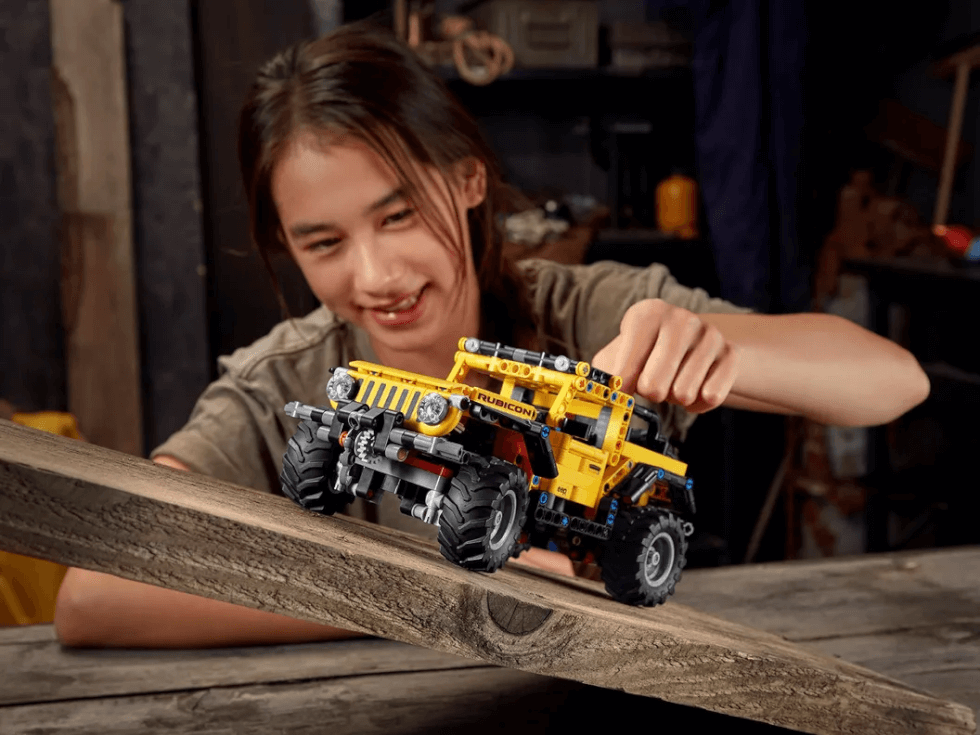 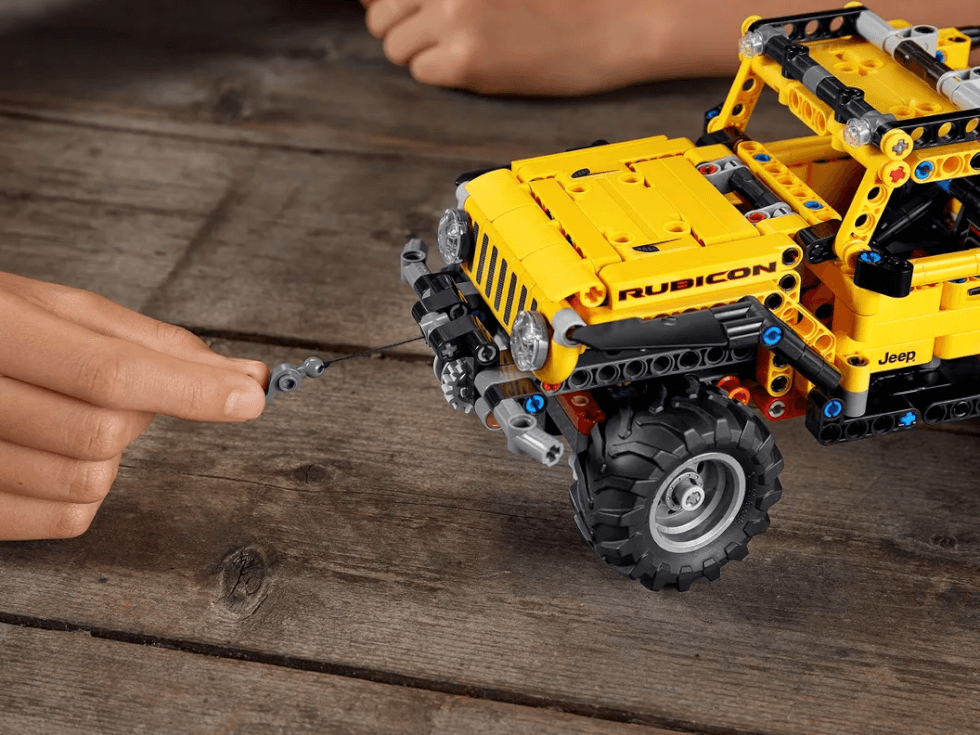 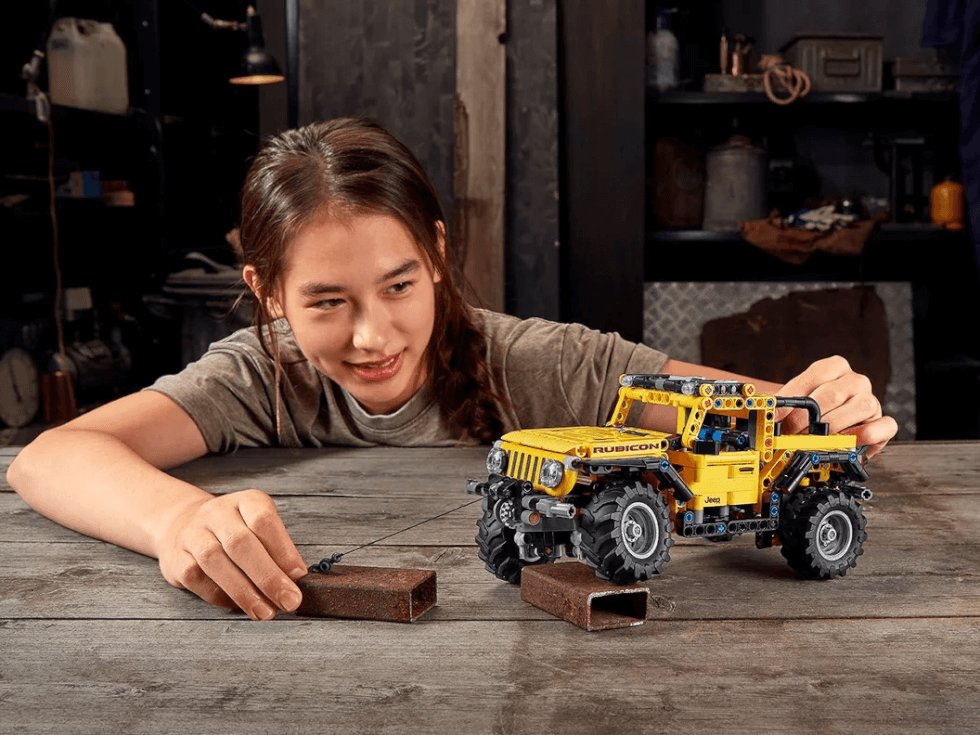 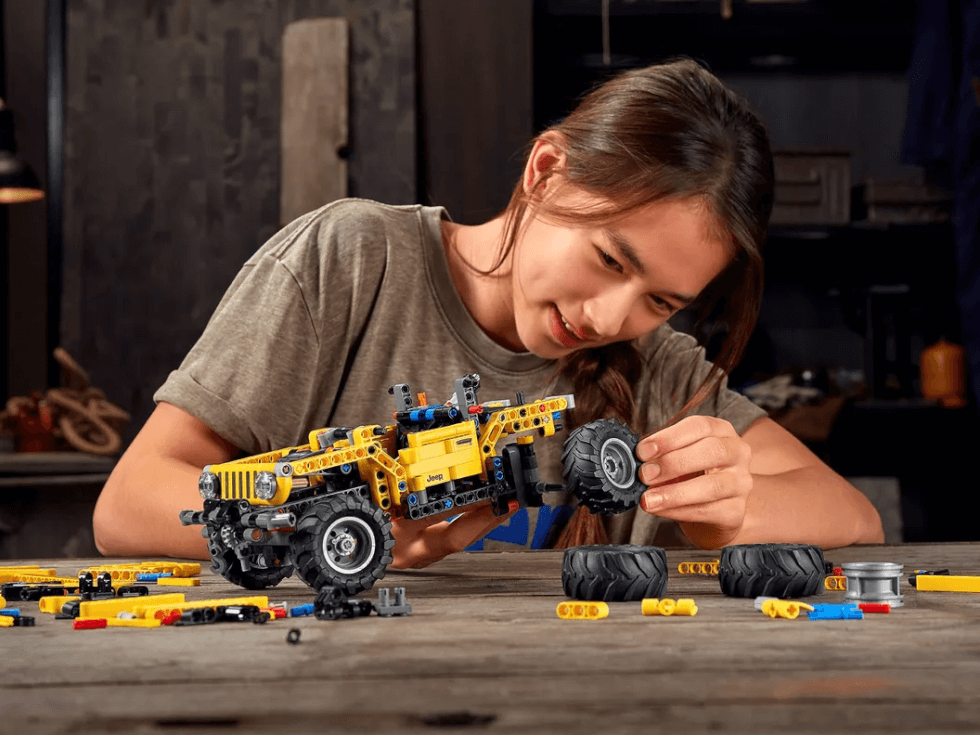 How to Build the Perfect Man Cave on a Budget

Building and designing your man cave is a lot of fun and here are some helpful tips to guide you along the way.