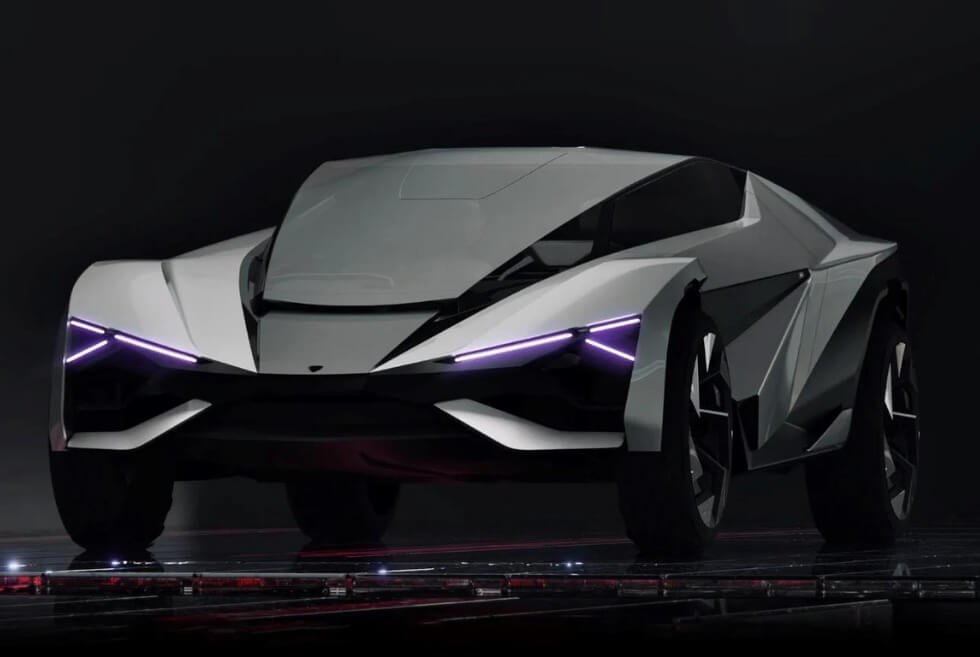 For prestigious marques that produce some of the world’s most desirable supercars and hypercars, performance might be the most important characteristic. However, they likewise understand how crucial visual presentation must be in order to stand out. Normally, designers choose to hold back, but when they do unleash their creativity, we get something like the Lamborghini Xeno concept.

If you look up the definition of its namesake, “Xeno” could allude to something strange, foreign, or our favorite among the bunch — “alien.” Concept artist Aven Shi could have been thinking along the same lines when penning this work. Avant-garde is probably the best way to go when you when everything else opts for the mundane.

Among Lamborghini’s fleet of high-performance machines, only the Urus is equipped for more rugged adventures. Meanwhile, the Xeno might come off like your typical exotic car, but the ride height should clue us in on something. It might not be on the same level as an SUV, but it should handle rough terrain like a boss.

According to Shi, the Xeno concept is an all-electric hypercar. Without an engine to worry about, the design shows a shorter wheelbase and a compact body. We get sci-fi vibes from its imposing silhouette. LED strips replace the headlights and taillights, while a transparent canopy adds to its futuristic embellishments.

The layout shared by the designer shows four motors assigned to each wheel. The electric-drive system draws power from two battery units under the floorboards. This setup should aid with stability from the low center of gravity. The configuration frees up the hood and trunk to store your stuff. Furthermore, the Xeno concept is unmistakably a Lamborghini thanks to the scissor doors.

Check out Aven Shi’s Other Works 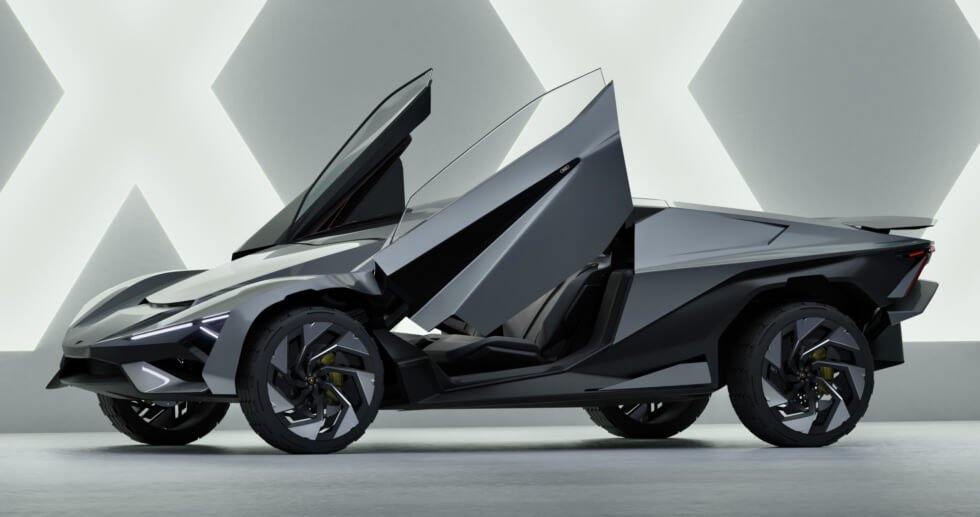 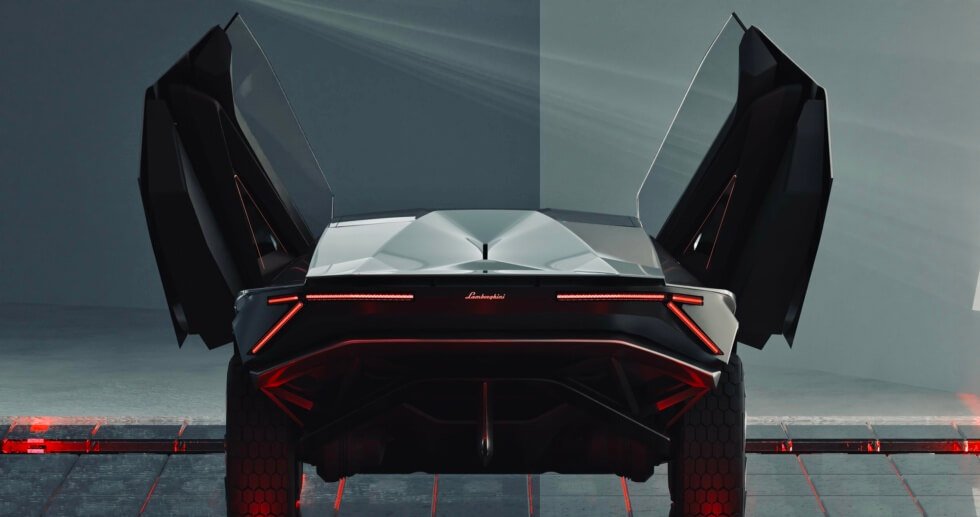