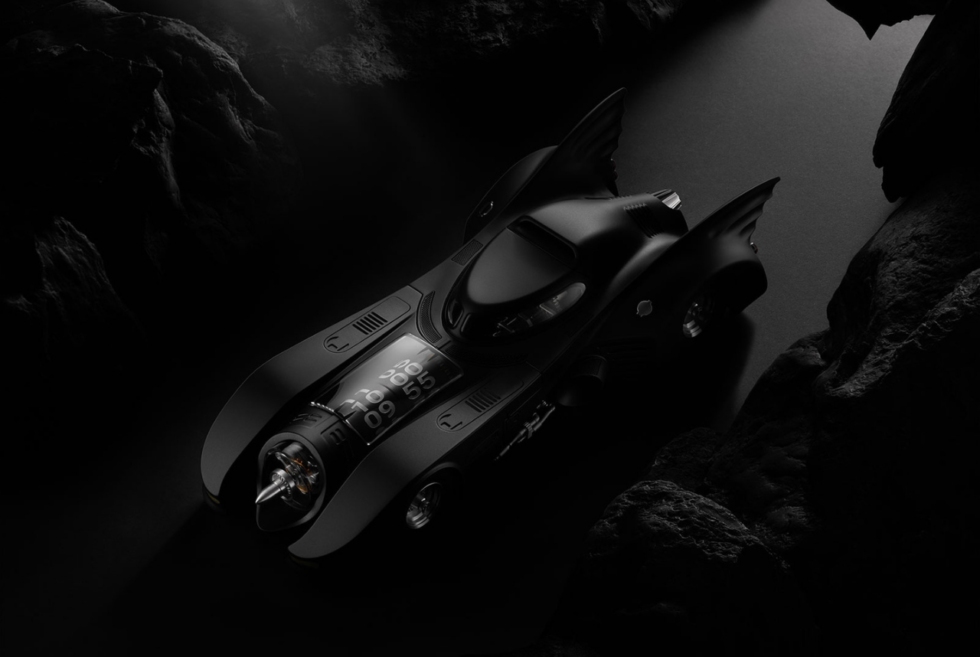 Much like the Caped Crusader himself, fans also consider the gadgets and vehicles Bruce Wayne’s crime-fighting alter ego uses just as iconic as himself. Thus, we regularly see these along with action figures as popular collectibles based on the franchise. Kross Studio shows us how to pull off a top-class tribute with its 1989 Batmobile.

Crafted with the quality and precision expected of the best Swiss watchmaking experts, this is a desk clock you might want to store in a secure display cabinet. Of course, it’s best to show it off exactly in the way it should be. The 1989 Batmobile from Kross Studio measures 11.73 inches long, 4.76 inches wide, and 2.64 inches high.

Kross Studio believes the premium build quality and attention to detail that goes into each of the 100 limited-edition examples should hopefully justify its luxury-tier $29,900 price point. The 1989 Batmobile desk clock is not your average collector’s item.

The body is a black aluminum composite that boasts an aeronautical-grade scratch protective coating. Leave it up to the manufacturer’s horologists to come up with an intricate assembly of 512 components.115 of these parts are for the bodywork, while the 397 are all in the movement.

Time can be viewed on two cylinders within the hood of the 1989 Batmobile. Another visual treat comes from the turbine which houses the vertical regulator. Running the desk clock is Kross Studio’s in-house KS10’000 manual-winding calibre.

Each of the three barrels packs 10 hours of power for a 30-day total power reserve. The 1989 Batmobile desk clock comes with a Batman logo as the winding key. The box even includes microfiber gloves and a microfiber cloth to prevent smudges. 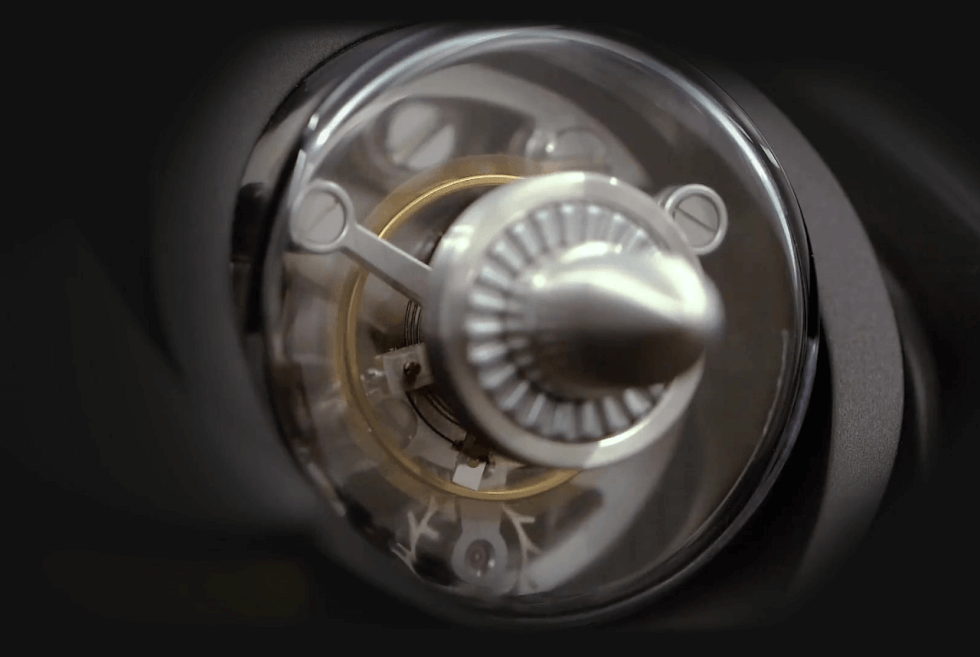 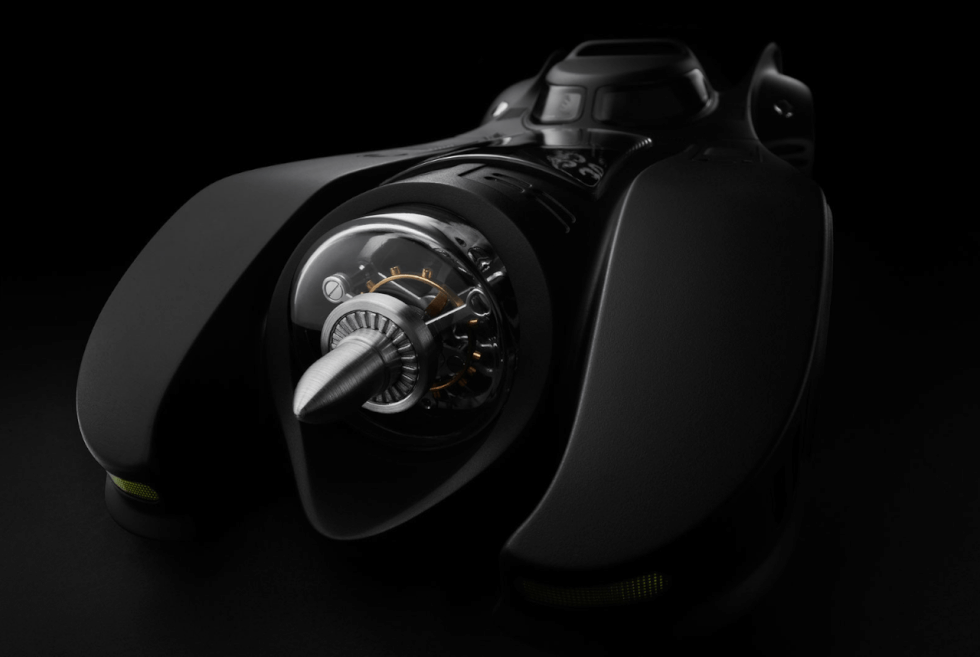 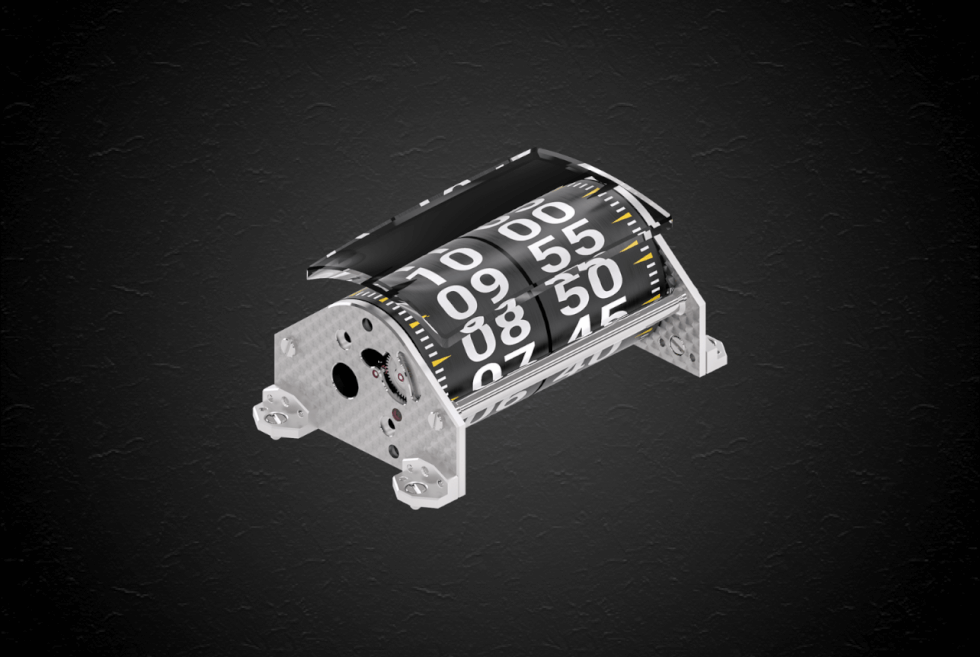 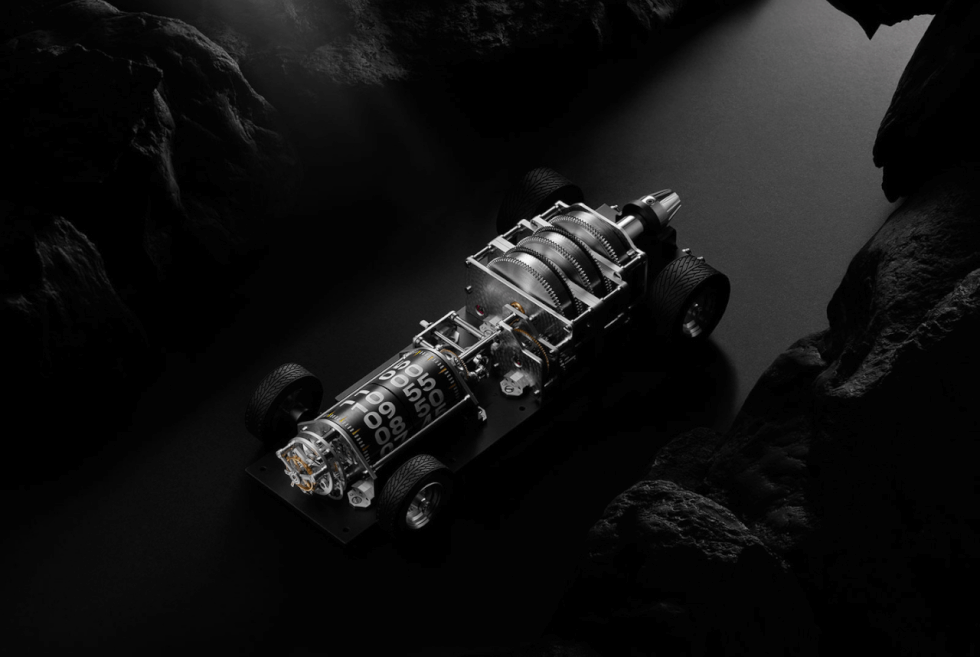 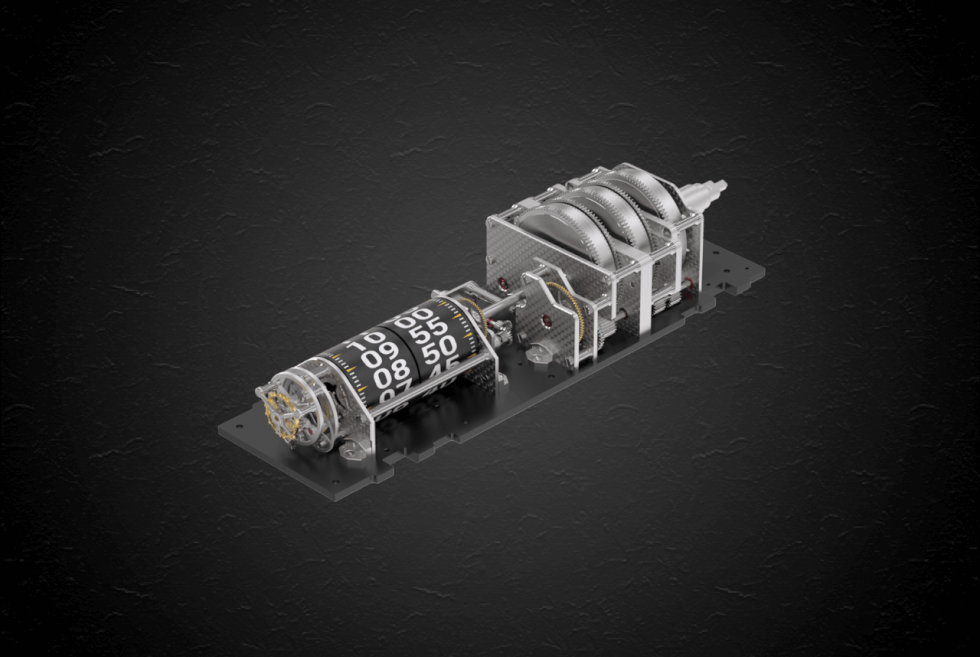 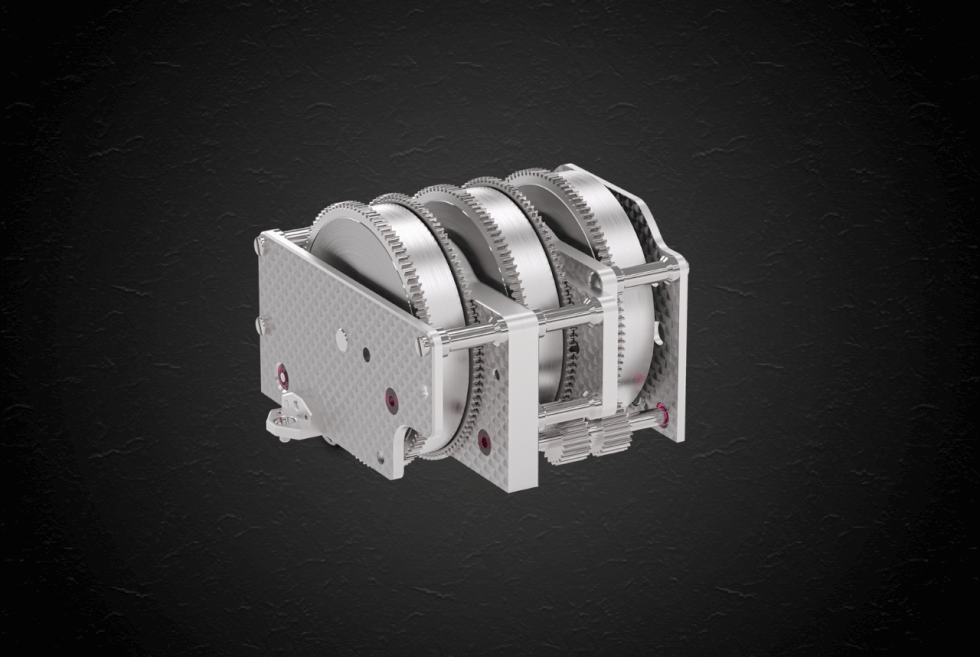 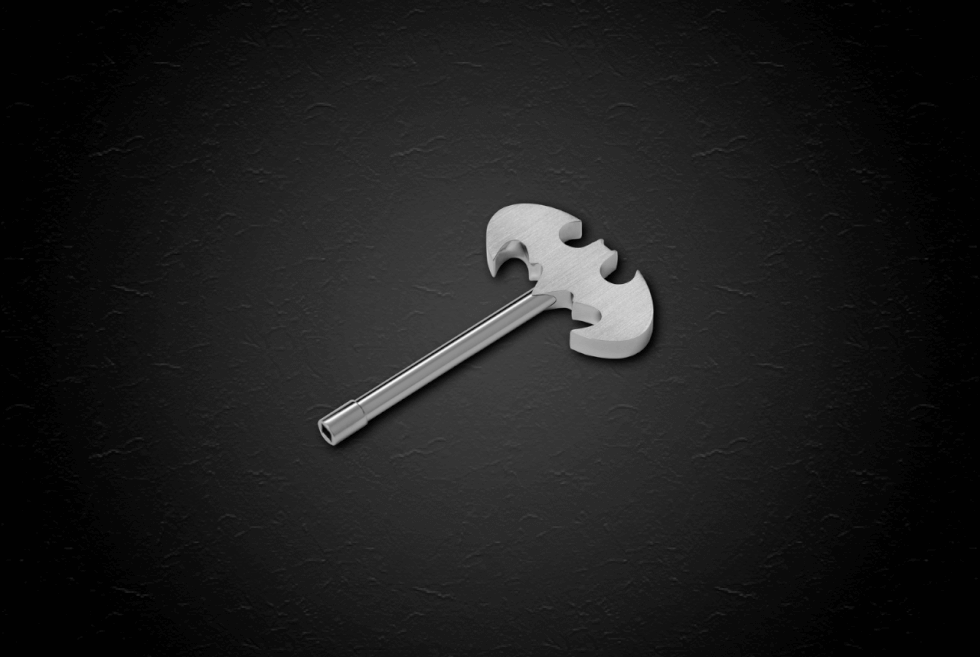 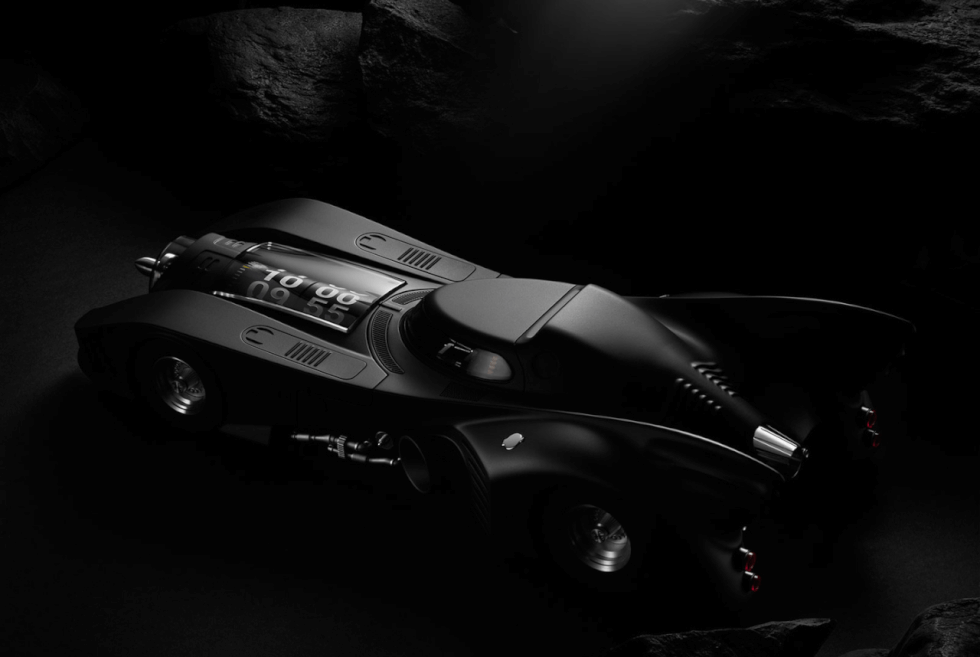 The Itama Yachts 62RS is outfitted with two 1,400-horsepower MAN V12 engines to help it hit up to 40 knots on open water.