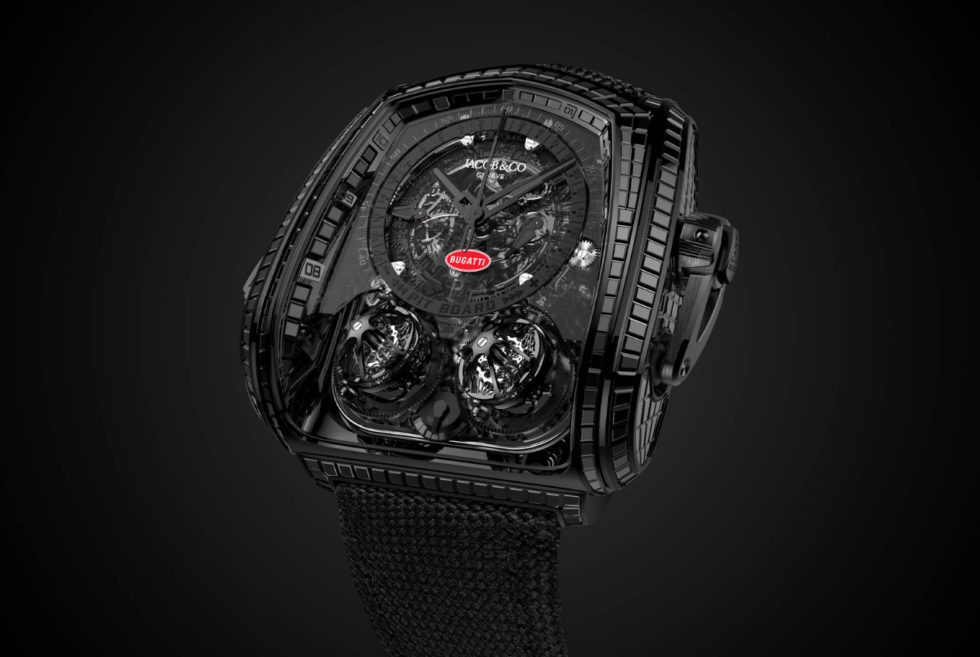 Similar to an engineer’s work on the sophisticated mechanisms of a vehicle’s powertrain, watchmakers deal with intricate complications to produce some of the most accurate timepieces. Perhaps a great example of a connection between the two is the Jacob & Co. x Bugatti Twin Turbo Furious La Montre Noire. The two brands are at the pinnacle of their respective craft. Thus, a collaboration in the past produced one extraordinary model. Now, the two are at it again with something even more extravagant.

What made the Bugatti Chiron 16 Cylinder Tourbillion stand out was its automotive vibe. It achieved this through a feature that pays tribute to the power plant of its namesake. This time, Jacob & Co. is working with the celebrated French marque to honor the La Voiture Noire. For those wondering, it was a one-off in 2019 that was inspired by a certain all-black vehicle from Jean Bugatti’s collection that was mysteriously lost.

As such, the Bugatti Twin Turbo Furious La Montre Noire attempts to channel the vibe of the LA Voiture Noire. It does so by going overboard with its opulence in stunning showcases of stealthy style. What we have here is a 46 mm case in 18-carat black gold with 344 baguette black sapphires. This imparts a sinister silhouette as only a few elements in silver, white, and red offer contrast to its dark image. 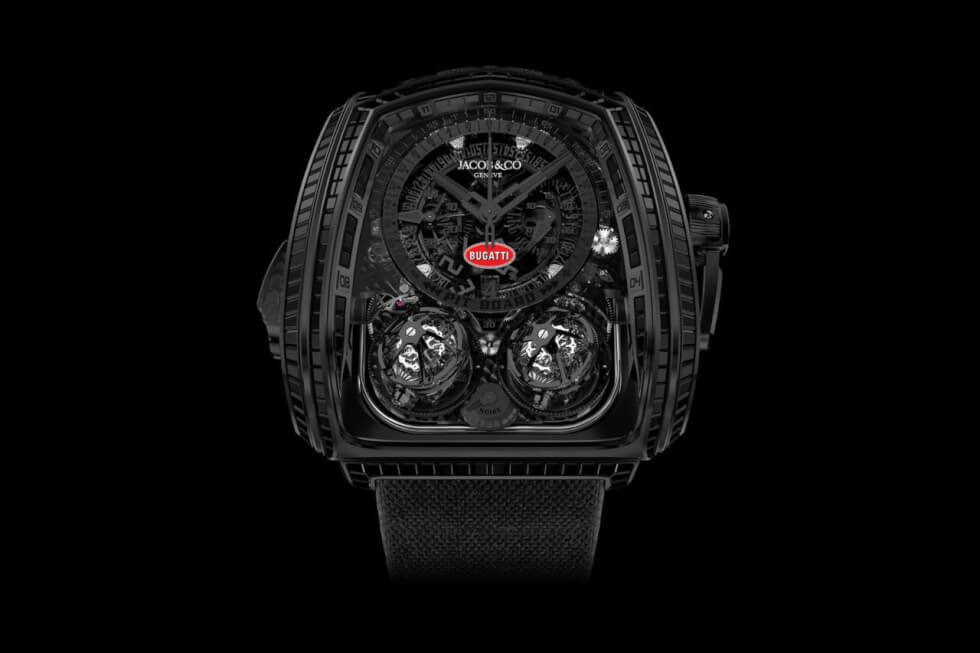 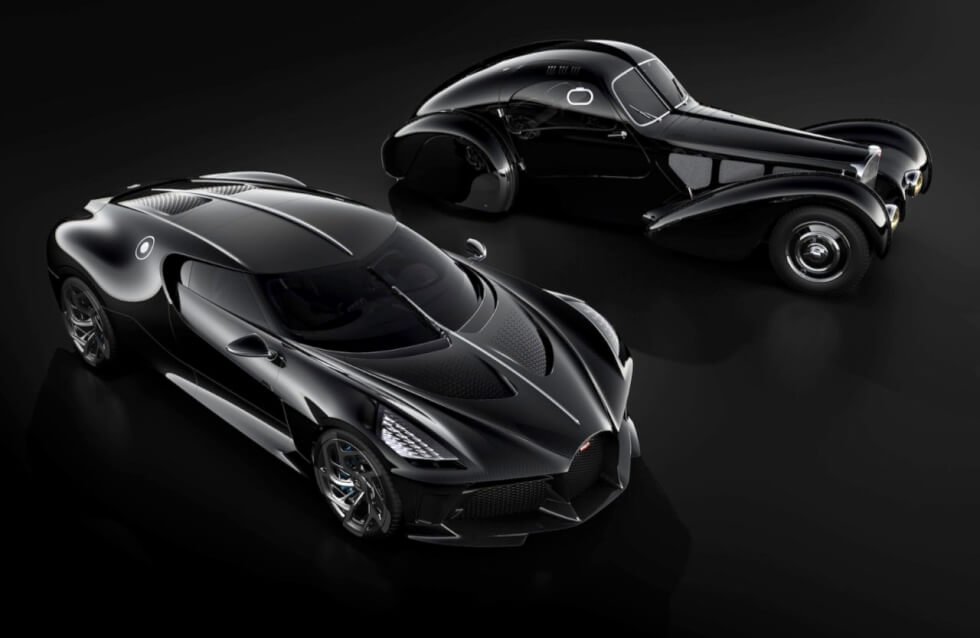