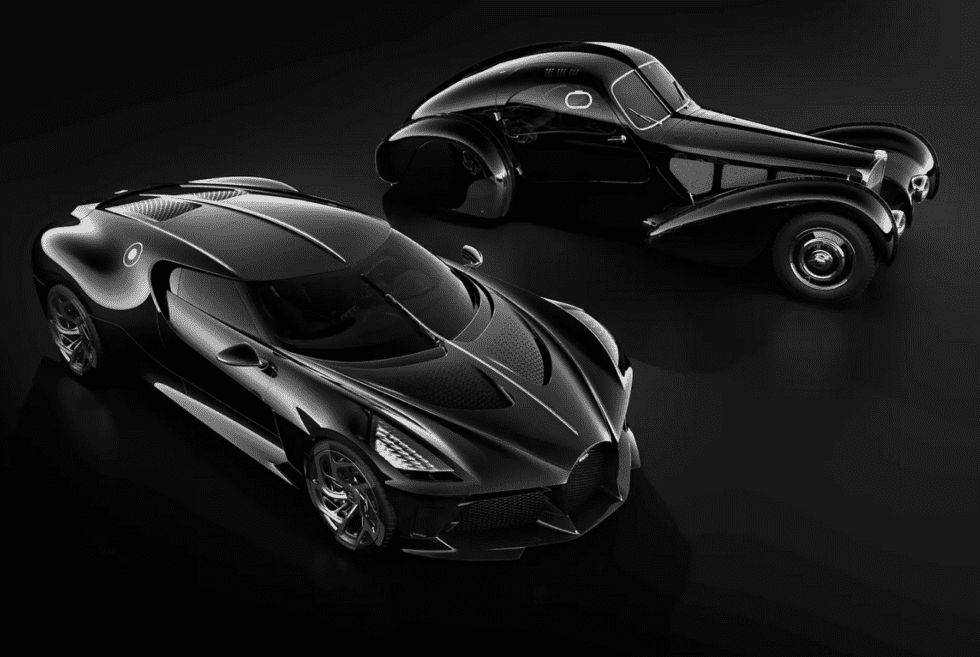 When it comes to insanely-priced motor vehicles there’s no shortage of models that fit the bill. You have exotic beauties such as the Koenigsegg CCXR Trevita, Lamborghini Veneno, W Motors Lykan Hypersport, Ferrari F60 America, and so much more. However, it looks like we’re crowning a new king at the 2019 Geneva Motor Show. With the arrival of the Bugatti La Voiture Noire, the list needs to change. It currently holds the title of being the world’s most expensive car at $19 million. What’s even crazier is that someone already bought it.

The La Voiture Noire commemorates the luxury carmaker’s 110th anniversary. Bugatti credits the elegant Type 57 SC Atlantic as the source of inspiration for this menacing beats. This bespoke beauty is a one-off model clad in a sinister black finish. It will soon be sitting in the garage of its affluent and lucky buyer. Meanwhile, Stephan Winkelmann, the president of the French car manufacturer reveals that “the Atlantic is one of the icons of Bugatti’s rich history” and we agree with him.

Everything about the Bugatti La Voiture Noire just screams awesome. Lurking deep within its stunning dark chassis is a monstrous 8-liter V16 engine that roars to life with 1,479 horsepower in tow. Sure, there are existing rides that far surpass its power, but let us remind you that this is a stock model. There’s no need for any after-market tweaks to enhance its performance. Swing over to its rear end and check out the unique six-tailpipe configuration. This remarkable design just goes to show that this devilish ride means business. 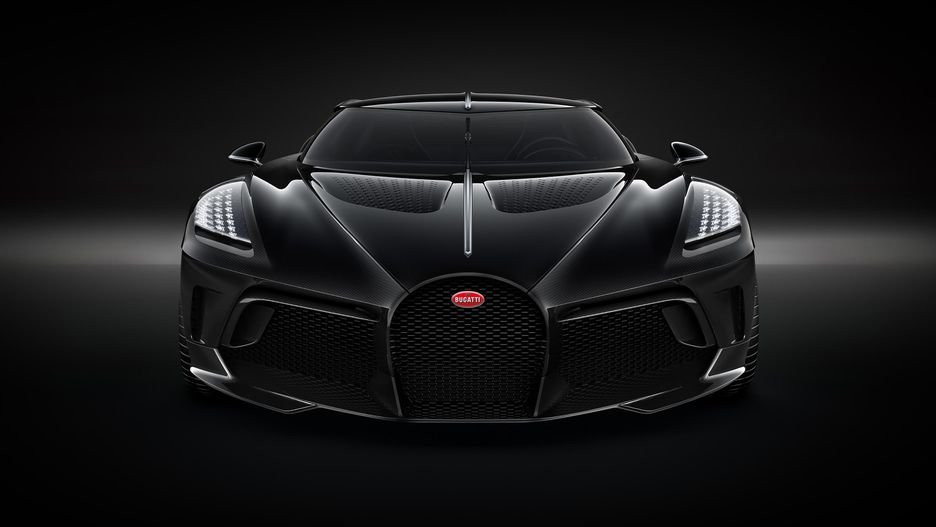 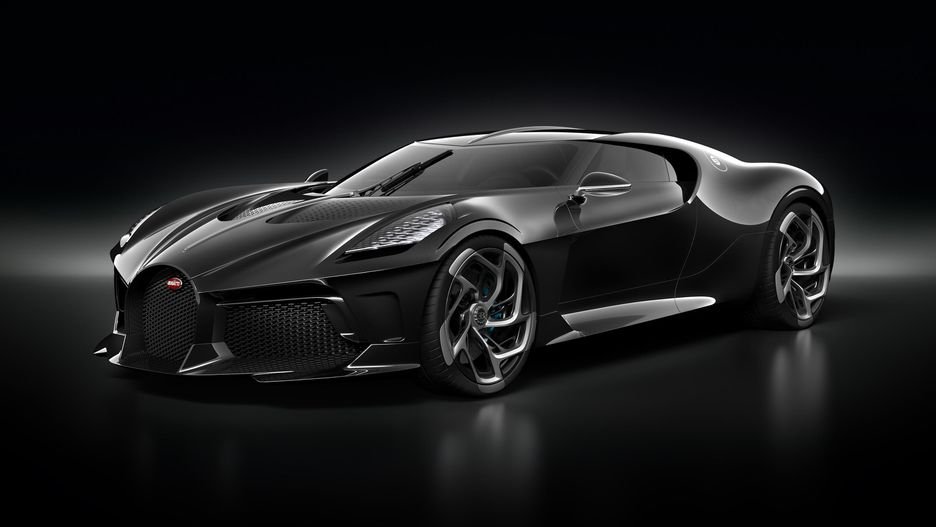 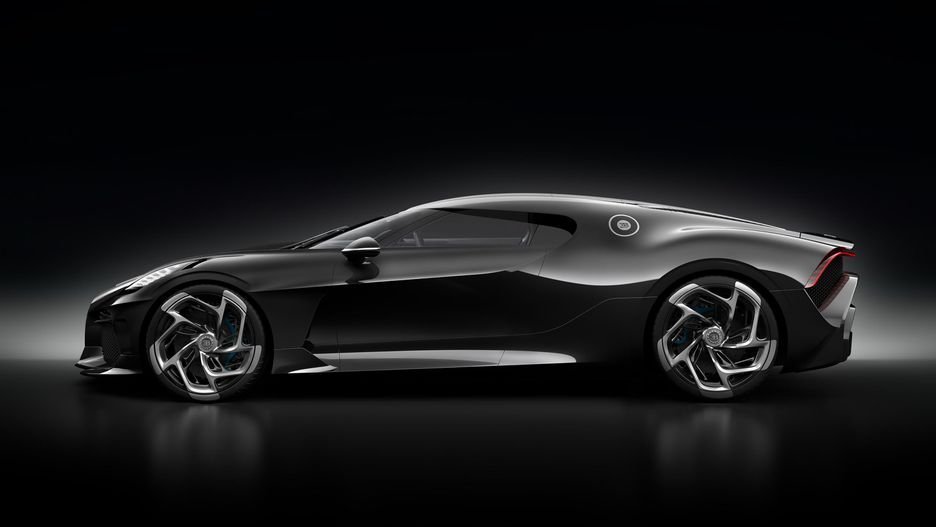 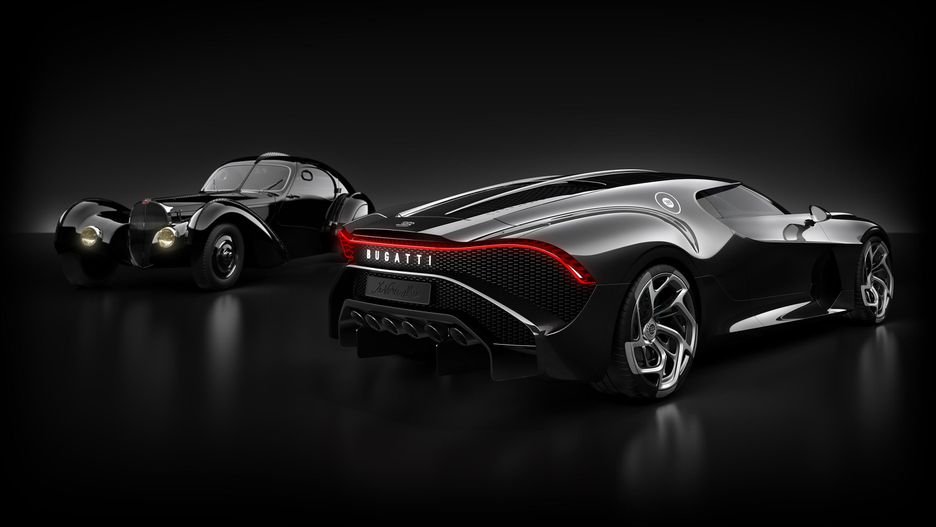