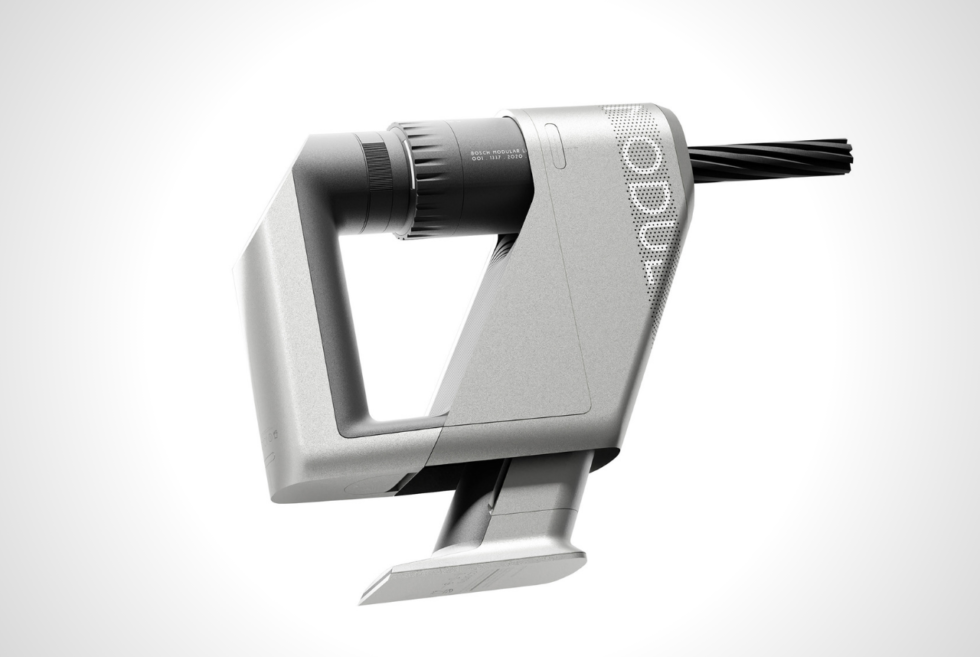 When it comes to the overall form factor of popular power tools, many brands share a similar look. After all, why reinvent the wheel when it does exactly what you need it to do right? However, there’s no stopping forward-thinking industrial designers with bold ideas. Although most of their works don’t even make it out the concept stage, some will likely become the inspiration for future products. HOLO Design introduces the Modul Drill and boy is it stylish.

It’s not often that you get a sleek and practical machine from digital artists. Given that they often attempt to push the boundary but end up with too much focus on aesthetics. The result is something visually impressive but will likely not operate properly. The Modul Drill from HOLO Design seems to have accounted for all the intricacies that will keep it functional.

The studio clearly knows the nuances of what users want to have when it comes to their equipment. If somebody shows you an image of the Modul Drill, even if it’s just a realistic render, you’ll know that this cordless number will work as intended. All the necessary components appear to be accounted for and are housed within a modern minimalistic shell. For your storage needs check out our top 21 tool bags for men.

According to HOLO Design and true to its namesake, the Modul Drill is a 3-in-1 power tool. Its modular nature lets you swap from a drill, circular grinder, and jigsaw. While most cordless options have batteries the slot right under the handle, this one does not. Instead, it apparently uses a type of magazine mechanism much like that of a handgun. Overall, this looks like a winner in our opinion. 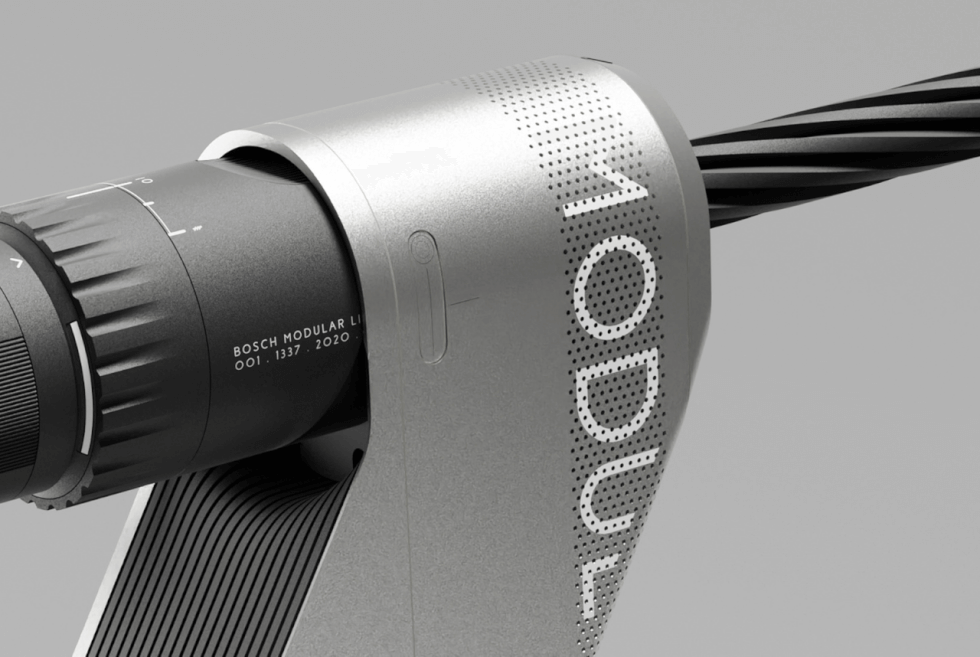 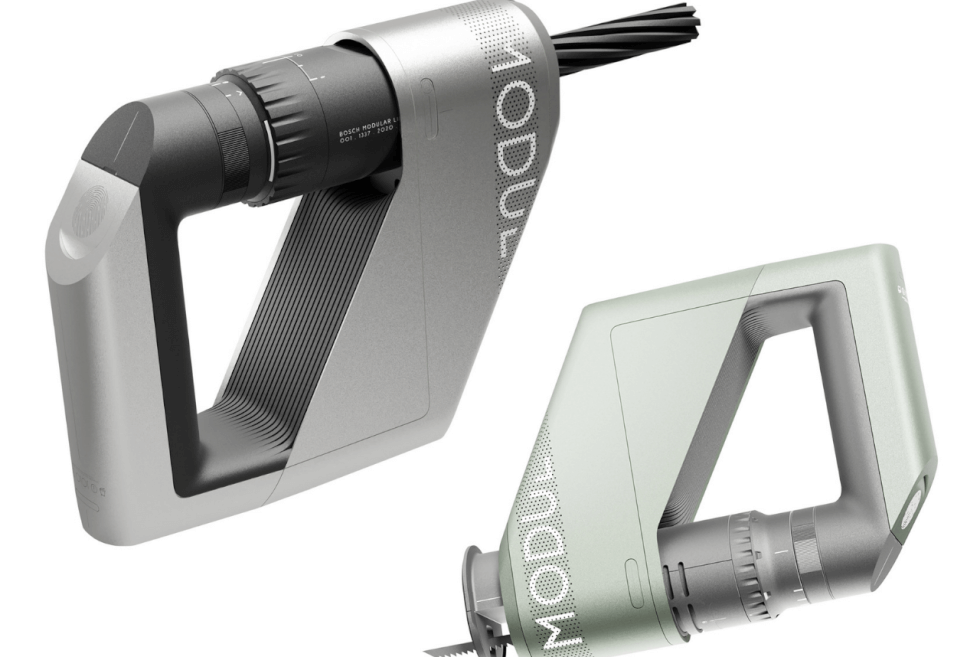 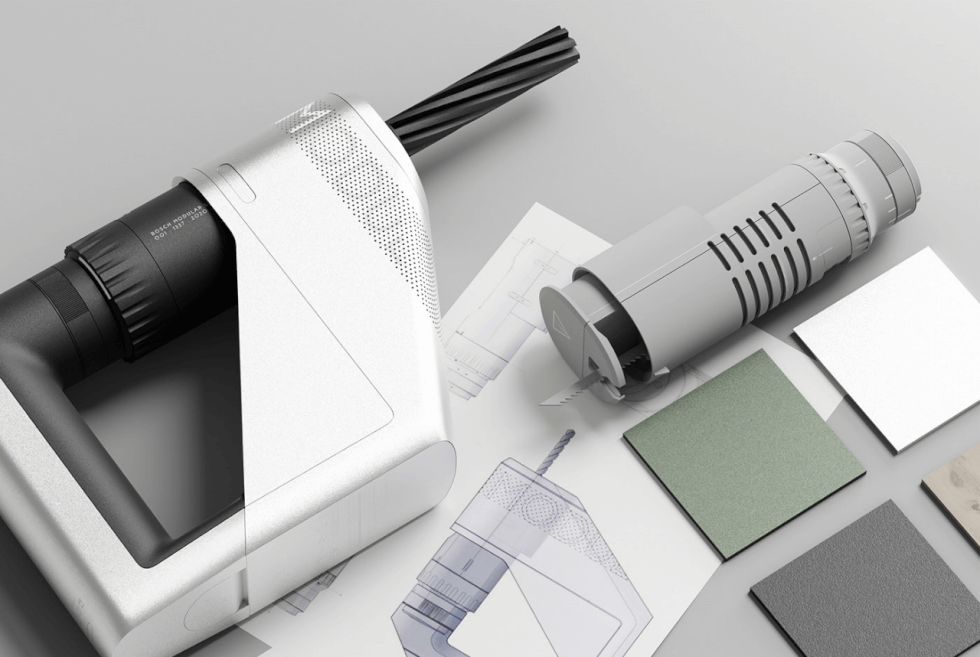 The Kammok Arctos 20ºF uses Downtek 850-fill power goose down for maximum warmth but less weight and it stays dry longer and dries faster when wet.

The AGLUCKY Ice Maker produces nine trays of smooth, bullet-shaped ice cubes fast and quietly so you never run out of ice when needed.

The NEBO Inspector 500+ Flashlight Is Ideal For Mechanics

The NEBO Inspector 500+ is ideal for mechanics with its powerful magnetic base and up to 500 lumens of bright light in either Penlight and Area Light modes. it also runs on either AAA or rechargeable batteries.