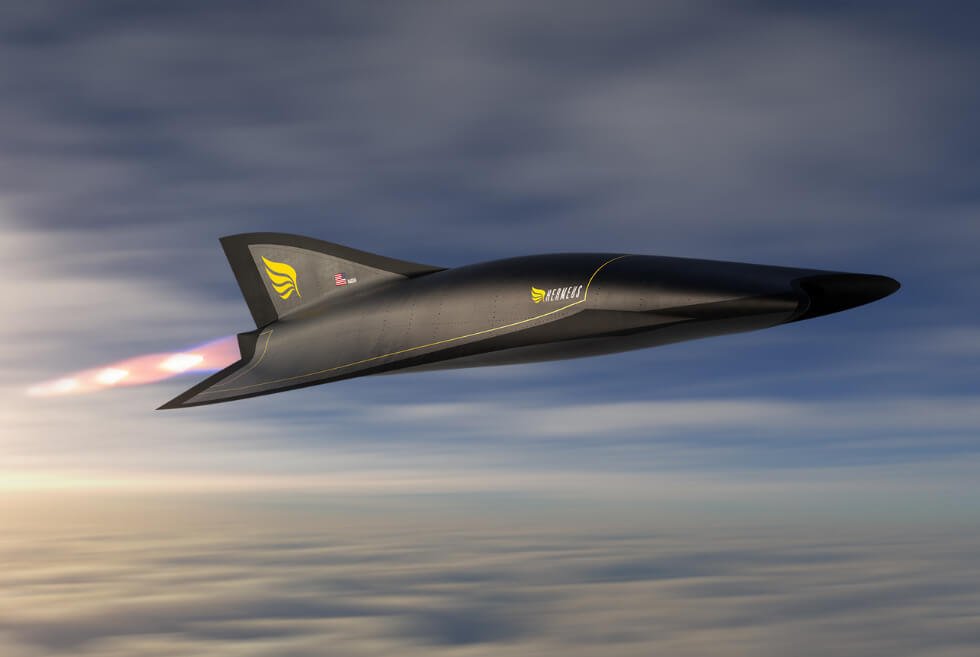 The recent groundbreaking developments by the likes of SpaceX, Virgin Galactic, and Blue Origins have rekindled interest in space travel. Add to that NASA’s ongoing missions and upcoming return to the lunar surface. You can say the space craze is trending all over again. Meanwhile, aviation groups are also pushing the envelope for hypersonic flight with platforms like the Quarterhorse from Hermeus.

With the exception of military fighter jets and other classified projects, hypersonic flight is yet to turn commercial. Just imagine how short each plane ride would be to any point on the planet aboard an aircraft capable of speeds beyond Mach 5. The last concept we featured was the Aerion Supersonic AS3.

The Quarterhorse, on the other hand, is poised to take pole position in the race to cater to the public. While others are yet to announce their roadmap for testing and delivery, Hermeus is ready to share its plans. Testing will commence sometime in 2023, with deliveries of its cargo-only trim following in 2025.

Depending on how well it performs in logistics and military scenarios, a passenger-ready version of the Quarterhorse should be available by 2029. Similar to the Concorde, Hermeus is going with a delta wing configuration for its aircraft.

Renders show the Quarterhorse clad in black with yellow accents and the company emblem on the vertical stabilizer. Hermeus notes that thrust comes from a turbine-based combined cycle (TBCC) setup. A GE J85 turbojet engine handles take-off and landing. To reach its top speed of about Mach 5.5, the intake on the nose feeds air into the TBCC to go hypersonic. 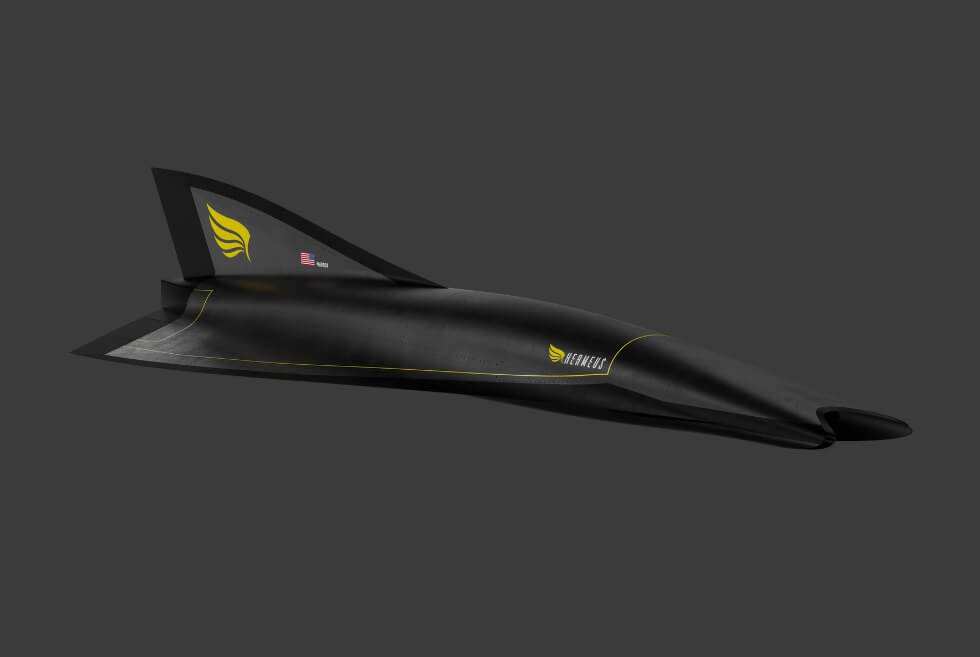