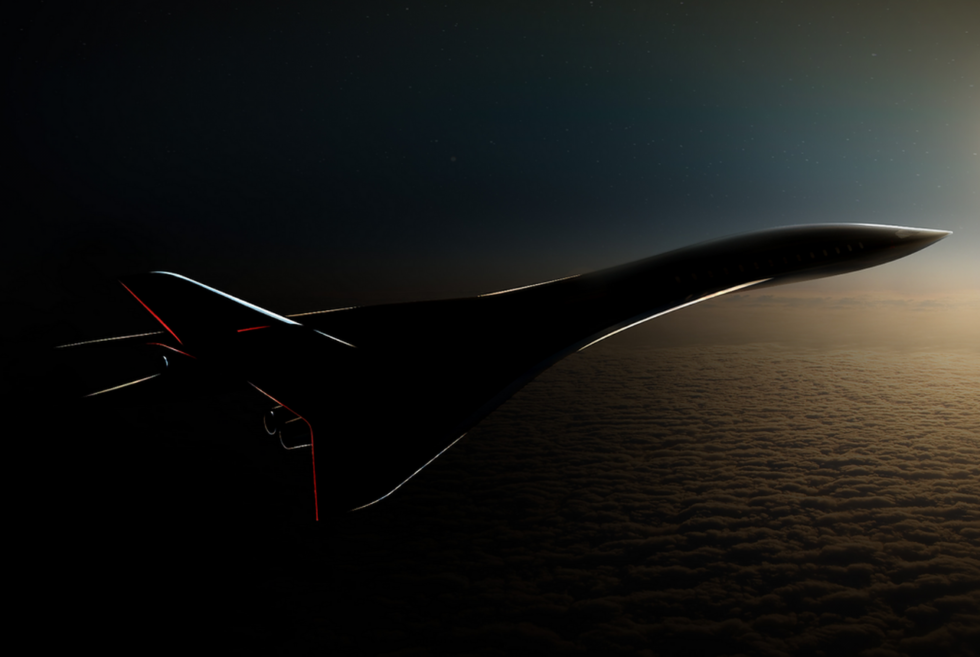 Aerion Supersonic AS3: A commercial jet that can reach close to hypersonic speeds

In 2003, the travel industry bid goodbye to the world’s first supersonic commercial airliner – the Concorde. It was a joint project between French and British aerospace operators that was the go-to option for those who were in a hurry. Meanwhile, Aerion Supersonic plans to become the world’s second provider of jet travel that goes beyond the speed of sound with the AS3.

When the Concorde was still in service, its aerodynamic delta-wing configuration allowed it to reach cruising speeds of Mach 2.04. This roughly translates to about 1,345 miles per hour. Sadly, surging maintenance costs and fewer passengers eventually led to its retirement.

Although the aircraft made by Air France and British Airways touts remarkable numbers, Aerion Supersonic promises something even better. The AS3 kicks it up a notch at a little over Mach 4. This makes it outrageously fast by commercial airliner standards.

This puts the AS3’s capabilities above that of any modern passenger jets in existence. Experts in aeronautics describe any speeds that exceed 3,000 mph or greater than Mach 5 as hypersonic. Aerion Supersonic claims flights from any two points in the world will take no more than 3 hours.

The company is using its supersonic AS2 business jet as the inspiration for its upcoming wickedly fast model. What we know about smaller craft is its use of 100% biofuel and its Mach 1.4 cruising speeds.