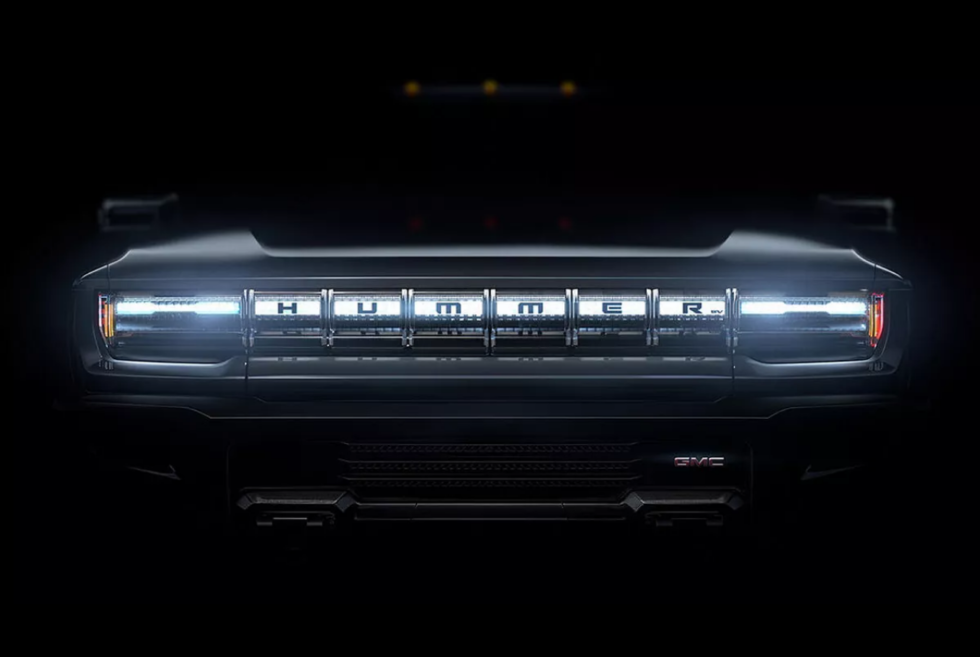 For years, Chevrolet fans have been pestering the carmaker for a mid-engine Corvette. Persistence must be the key as if seems to have given in when it introduced the C8 Stingray to the delight of the automotive industry. The practice might be quite effective because this time GMC is ready to give us what we want. Of course, we are all talking about the Hummer and it’s the platform’s time to shine again. It’s making a comeback all right but in the most insane yet awesome way possible.

We think its time that the Cybertruck from Tesla meets some tough competition and GMC likely has the guts to do so. Earlier this year, the manufacturer was already teasing something special and telling fans to wait for its Super Bowl LIV promotion. The ad was short but it had everything to stoke excitement for those who always wanted a sequel. Only this time, it a whole new ball game.

The upcoming Hummer is a 1,000-horsepower beast with 11,500 lb-ft of torque at its disposal. In fact, GMC is calling it the world’s first supertruck — evidently a play on words to mock supercars. Anyway, endorsing this all-electric machine is none other than NBA superstar Lebron James. The company is teasing the slogan Quiet Revolution.

While there is still a lot that GMC has to reveal about the Hummer EV, it was able to share some new details. Aside from the image teasing what the front would look like, a longer cut of the original commercial discloses more. Silhouettes appear to show an SUV and pickup truck configuration. Moreover, two drive modes – Adrenaline and Crab – could indicate high performance and crawler setting respectively. Preorders and the full unveiling will be sometime this fall. 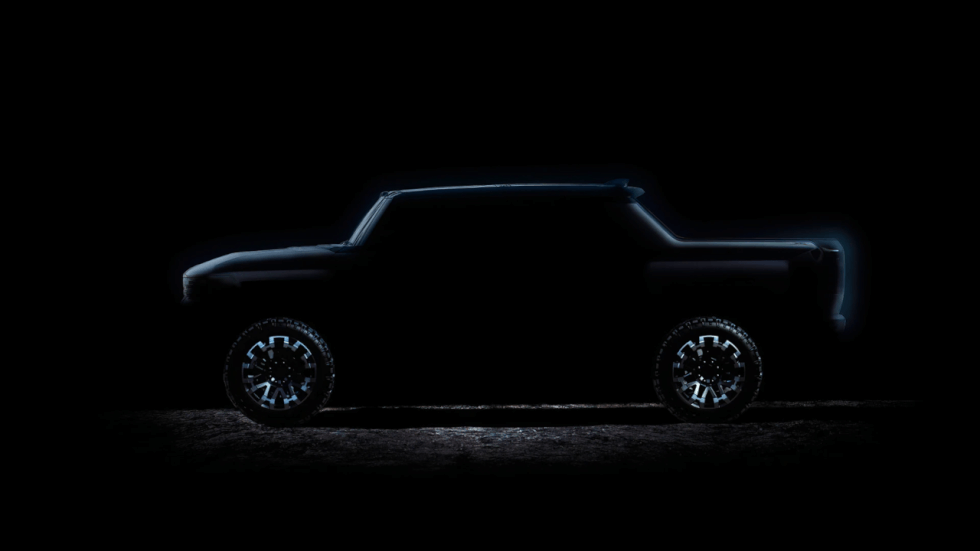