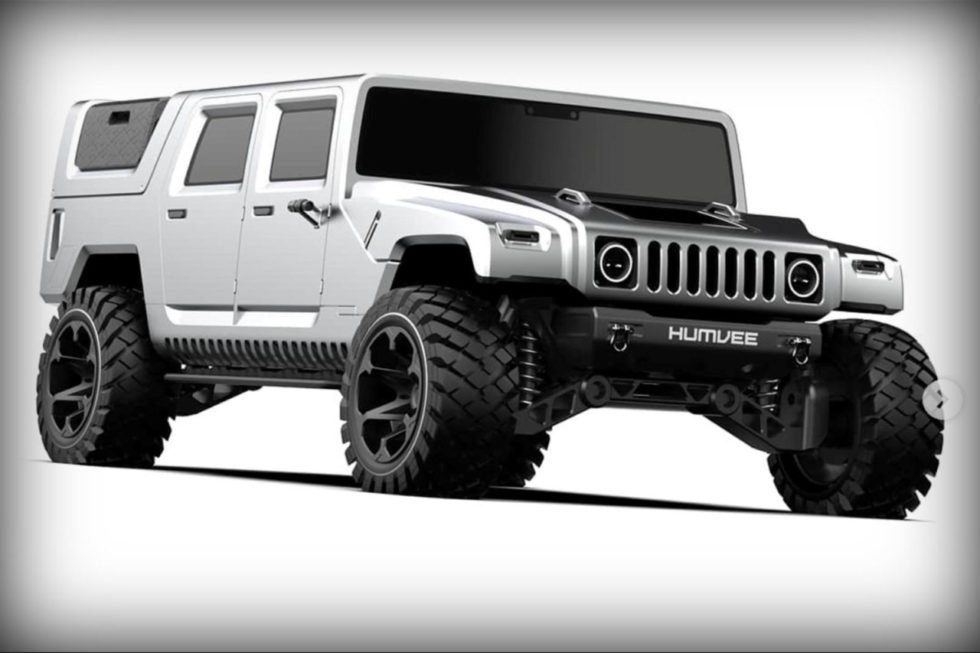 When the M998 Humvee first saw action in the military, the automotive industry never expected it to appeal to regular consumers. Its tactical design and angular form factor was a surprise hit among those who craved a ride with a macho appeal. After purchasing the brand from AM General, General Motors ended up selling three generations of the SUV: H1, H2, and H3. Fans of the rugged platform are in for a treat with the 2021 Hummer H1 concept from Samir Sadikhov makes its debut.

This is definitely a welcome sight after years of being absent from scene following problems within GM. According to industry sources, the last one to roll out of the factory was a Hummer H3 back in May 2010. Therefore, we’re sure that longtime owners of the series will find familiar elements with this bold idea.

With a notable credit to his name for others awesome ride, Sadikhov aims to impress with this proposal. With work under Lamborghini and Rezvani under his belt, he is taking familiar elements and making small enhancements. The 2021 Hummer H1 manages to retain the menacing looks that we all know and love.

Everything about it still retains the military vibe that tells other vehicles to make way or pay. However, it appears sleeker thanks to the dynamic curves on some sections of the body. There are two versions of the 2021 Hummer H1. One is a truck with racks on the hood and roof to haul cargo. Then there is an SUV variant with a four-panel panoramic sunroof instead.

Check out more of his work: Here 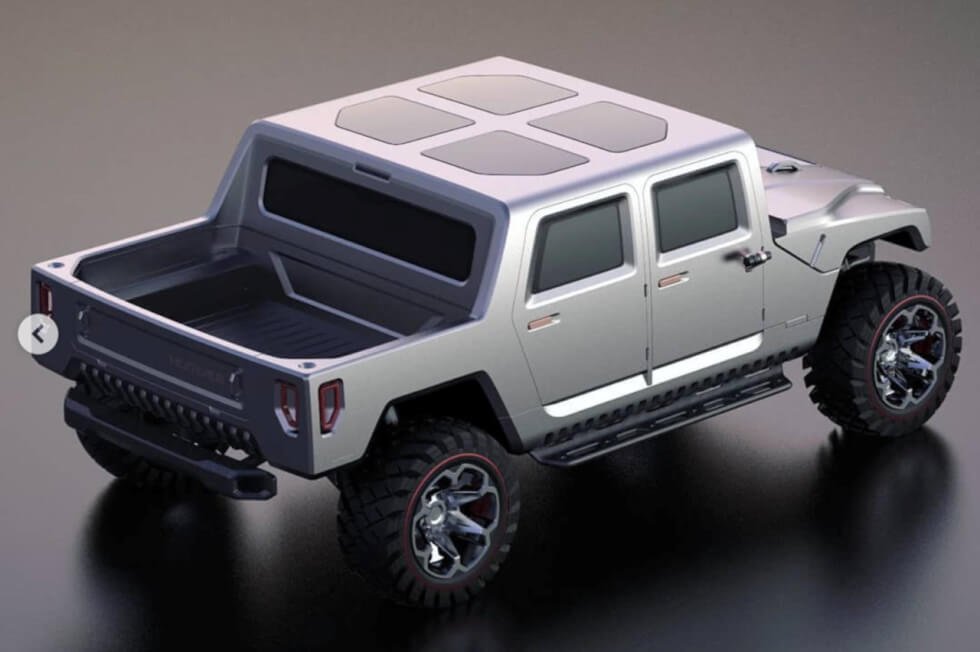 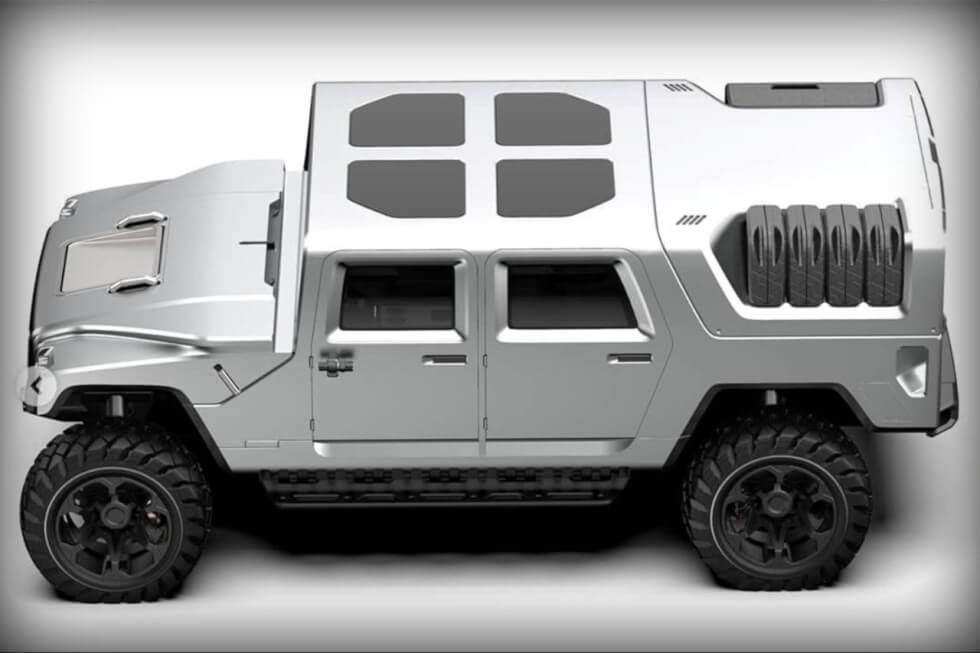 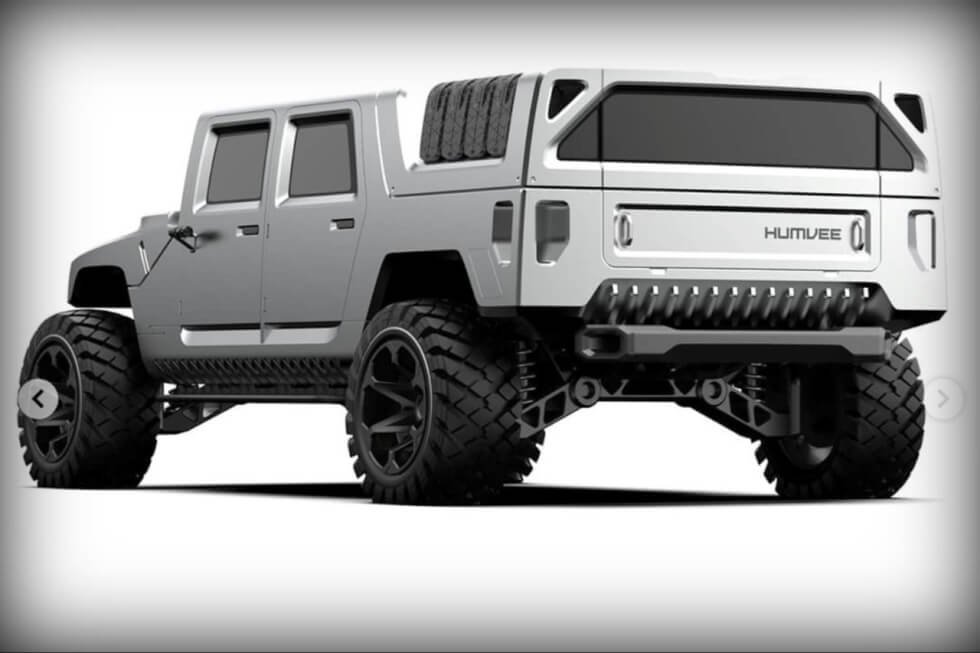 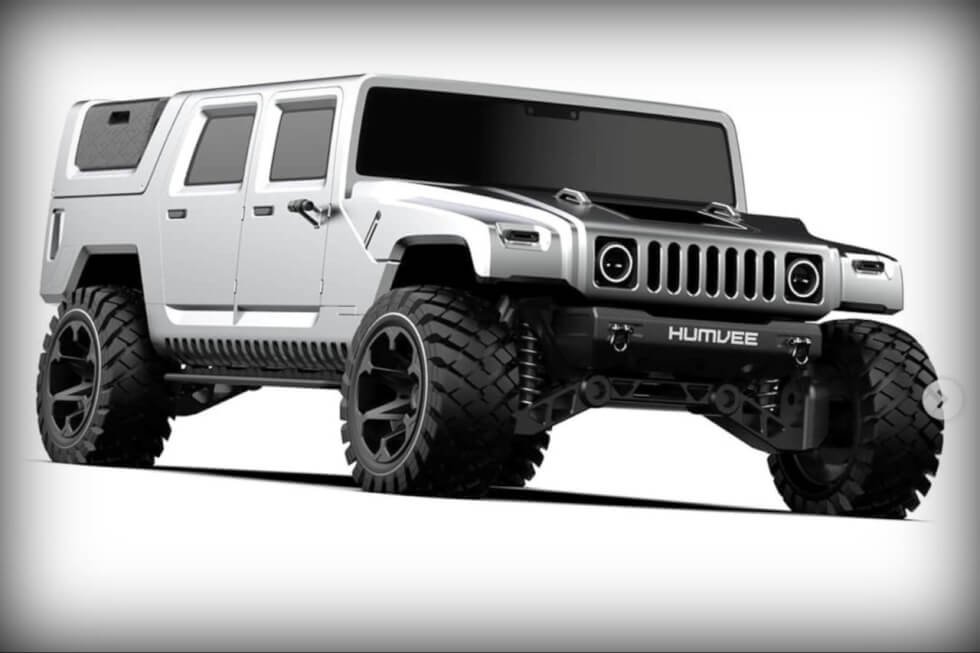