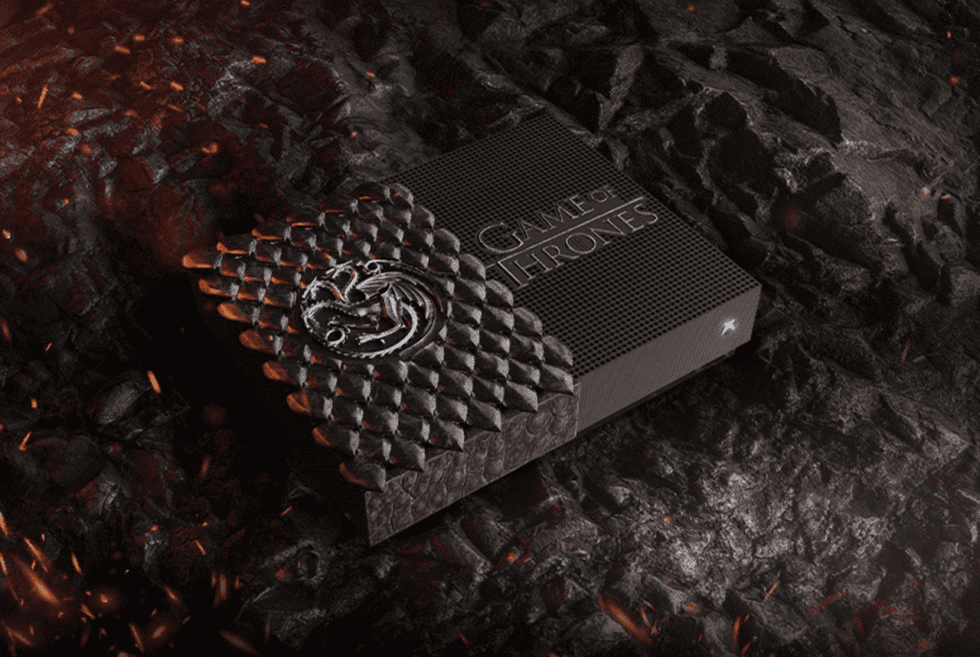 Game Of Thrones Xbox One S

HBO’s highly-anticipated series is finally drawing to a close. The saga is already on its last season, yet fans still want more. However, the past few episodes are getting mixed reactions from the public. Nevertheless, its obvious that the franchise is still a big hit with spin-offs in the pipeline. To commemorate its lengthy run, Microsoft is offering two custom Game of Thrones Xbox One S units. Two lucky winners will take home these one-off game systems and the bragging rights that come with it.

Just recently, Microsoft also advertised its partnership with Legendary Pictures. It’s giving away four special Xbox One X systems with designs taken from Godzilla: King of the Monsters movie. Each one of these consoles represents the four gigantic beasts: Godzilla, Mothra, Rodan, and Ghidorah. On the other hand, the Game of Thrones units will pay homage to House Targaryen or the Night King. The former bears the Targaryen sigil surrounded by leather dragon scales, while the latter is covered with weathered tin metal.

The Game of Thrones Xbox One S custom units are the new disc-free versions of the game system. It will ship with three pre-installed games: Sea of Thieves, Minecraft, and Forza Horizon 3. There are no purchase requirements to enter the contest. However, Microsoft just needs you to follow a few steps on social media to qualify. The quality and design of these exclusive versions make us want to see more in the future. It appears that more surprises are in store for fans of the series other than the console giveaway. Hence, regularly check with official channels so you don’t miss out.

Check out the mechanics here 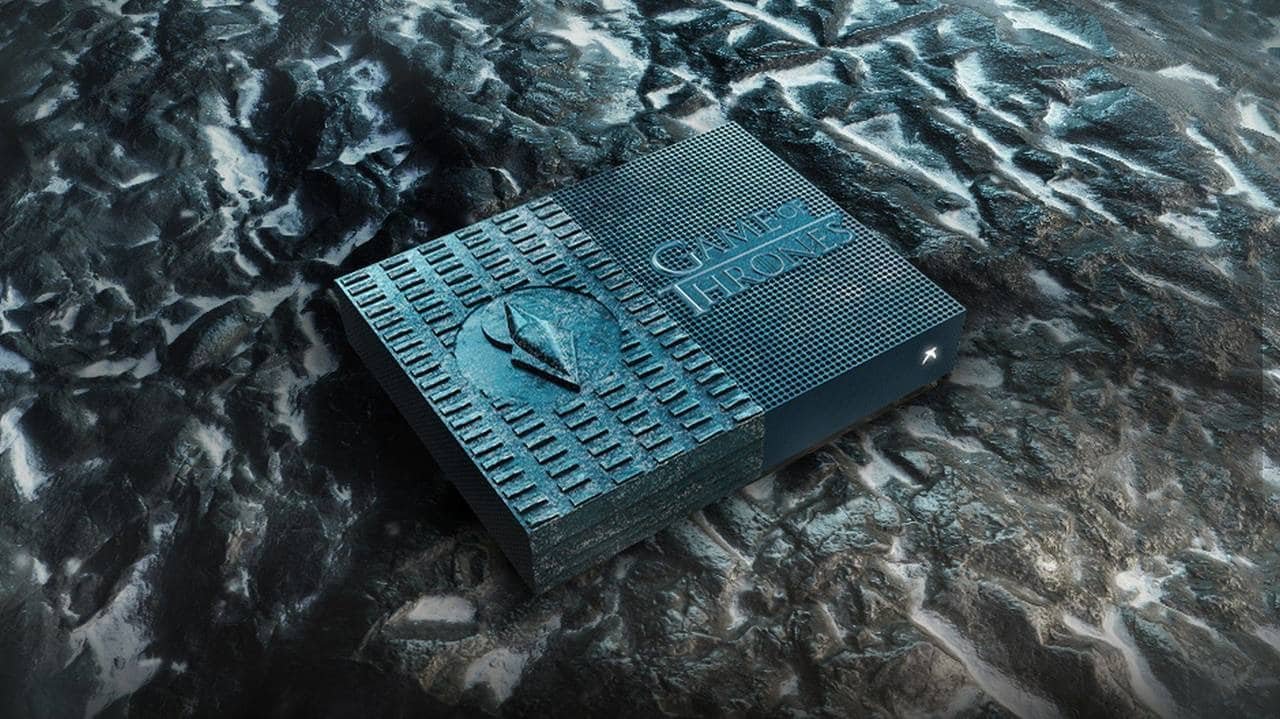