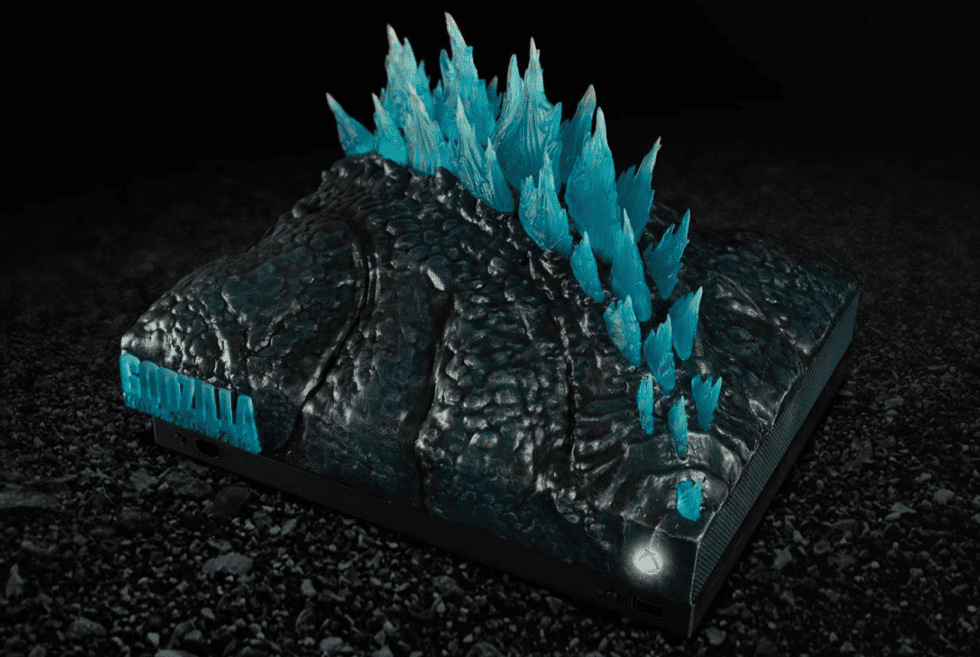 If you ask us, Sony is clearly ahead of the pack when it comes to limited edition versions of their game systems. Nintendo follows closely thanks to its past offerings but is slowly making headway with the special edition Switch units. Sadly, the last spot belongs to Microsoft with barely any unique offerings and also in terms of units sold. Despite the poor state that the company’s gaming division is currently in, an upcoming collaboration with a film studio. It’s showcasing not one but four Godzilla: King of Monsters Xbox One X Custom Consoles as prizes for a special raffle.

We’re going out to say that these limited edition game systems are unlike any Microsoft has released before. Last year, in partnership with the Make-A-Wish Foundation, the tech firm auctioned off Xbox One X units with one-of-a-kind liveries. These featured designs showcasing various video games, artists, and athletes. In contrast, the new special edition consoles represent each of the colossal monsters in the film.

To qualify, participants should be older than 14 and must reside in regions that Xbox Live supports. What’s cool about it is that there’s no need to purchase anything. All you need to do is follow the official Xbox Twitter account and retweet the original post that showcases the promotion. Don’t forget to also add the hashtag GodzillaXboxSweepstakes. You have until June 7 before the contest closes its doors. Four lucky winners get to take home one of the four Godzilla: King of Monsters Xbox One Custom Consoles

Read about it here 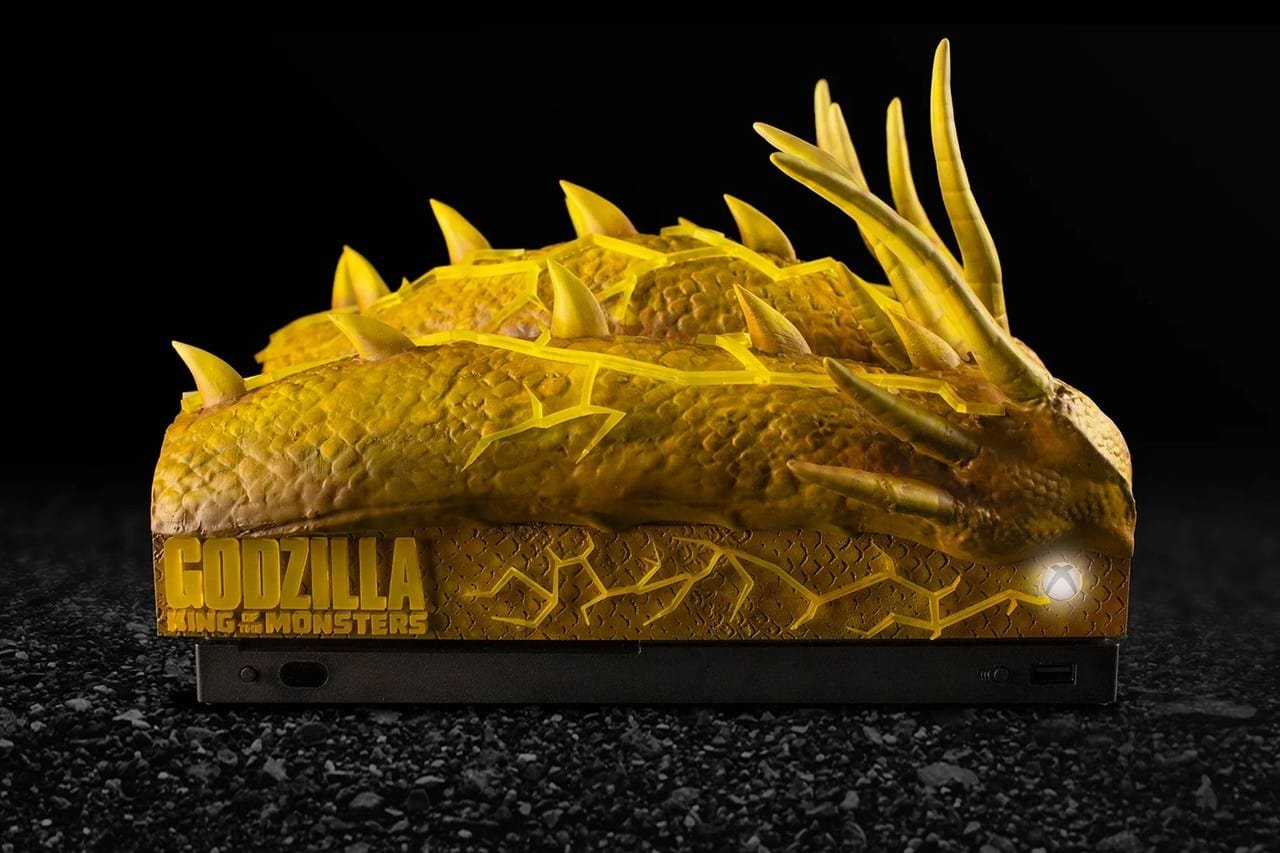 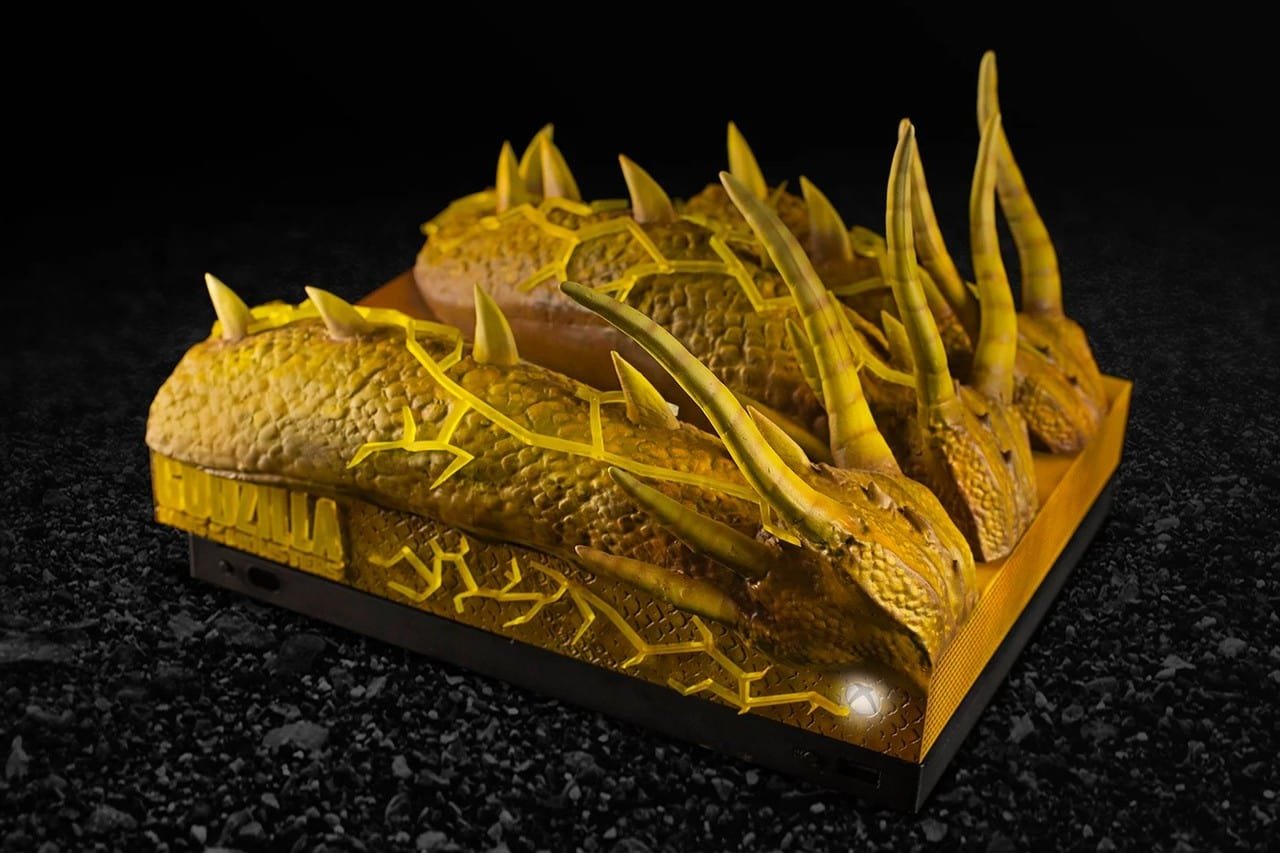 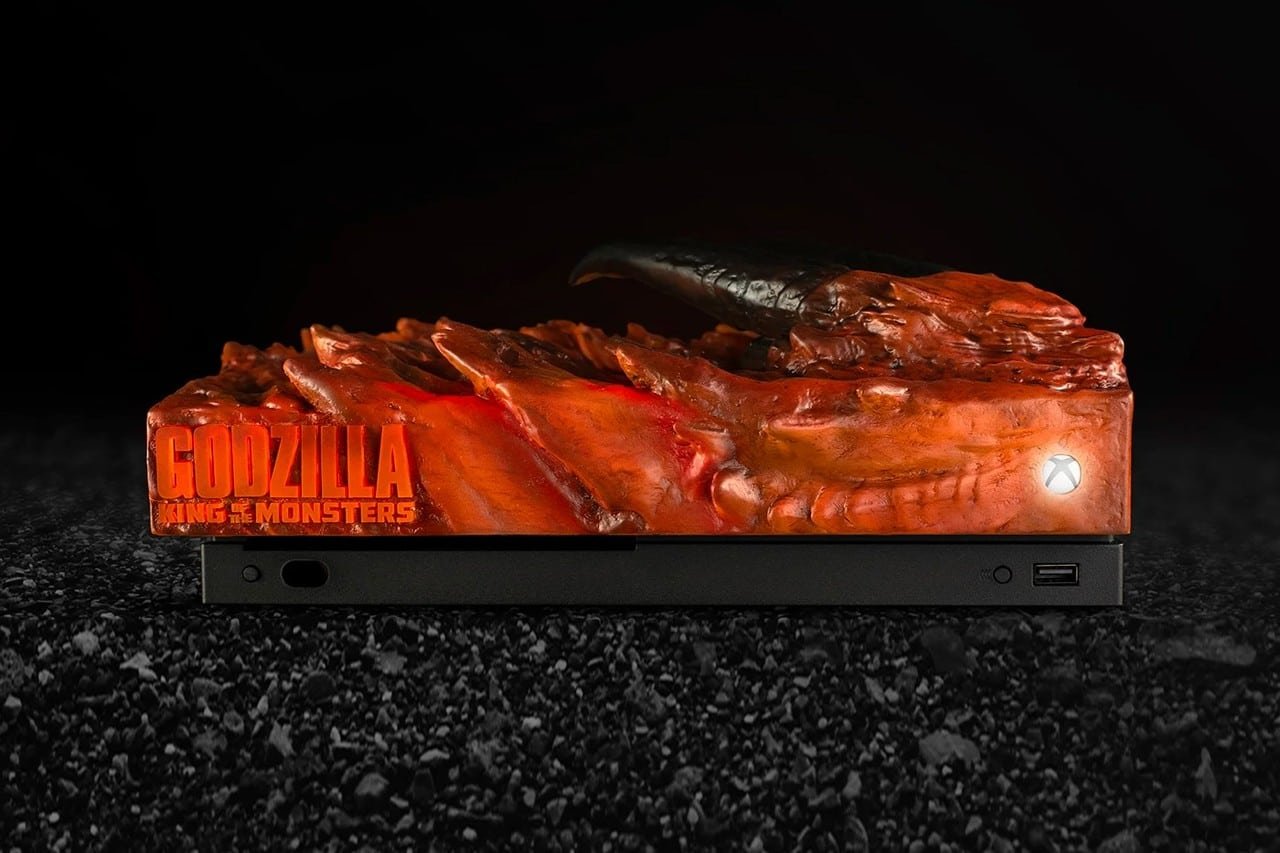 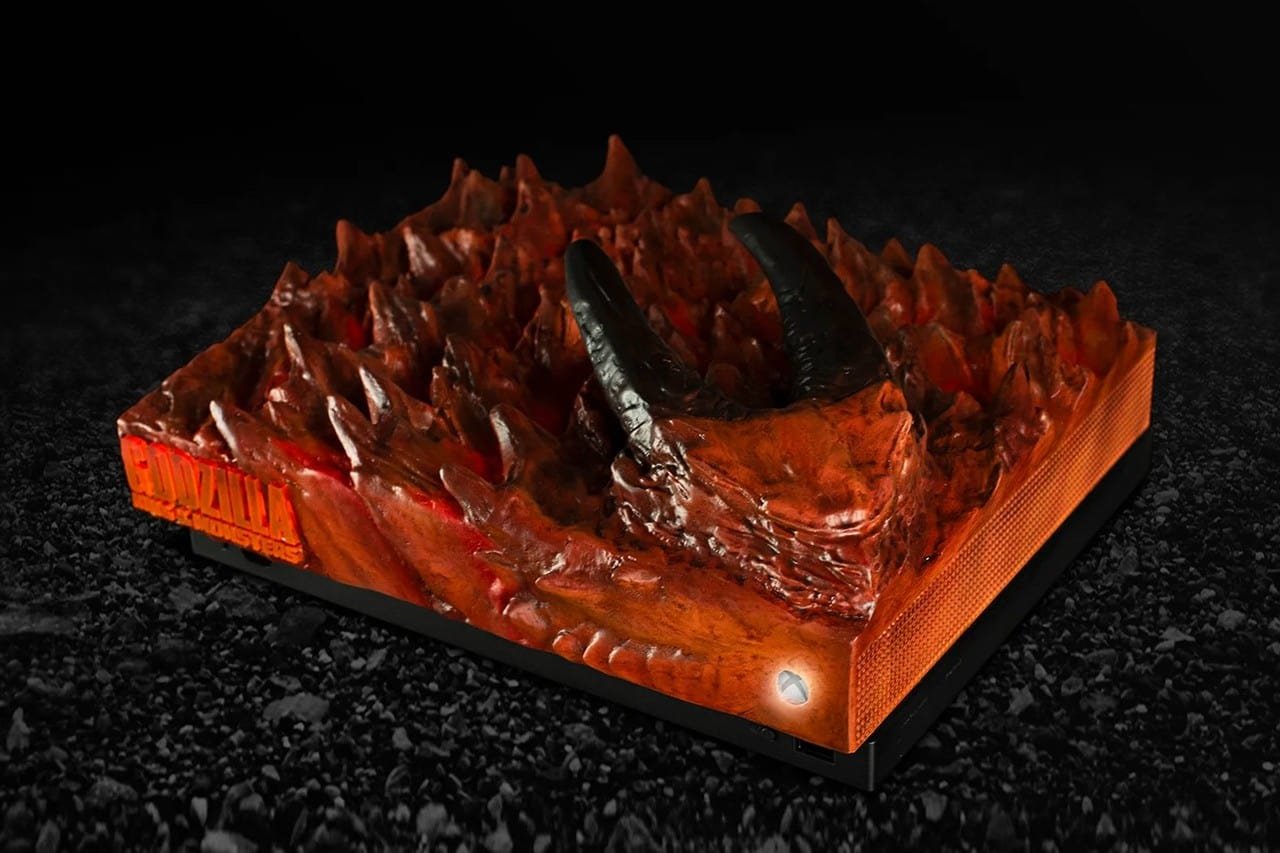 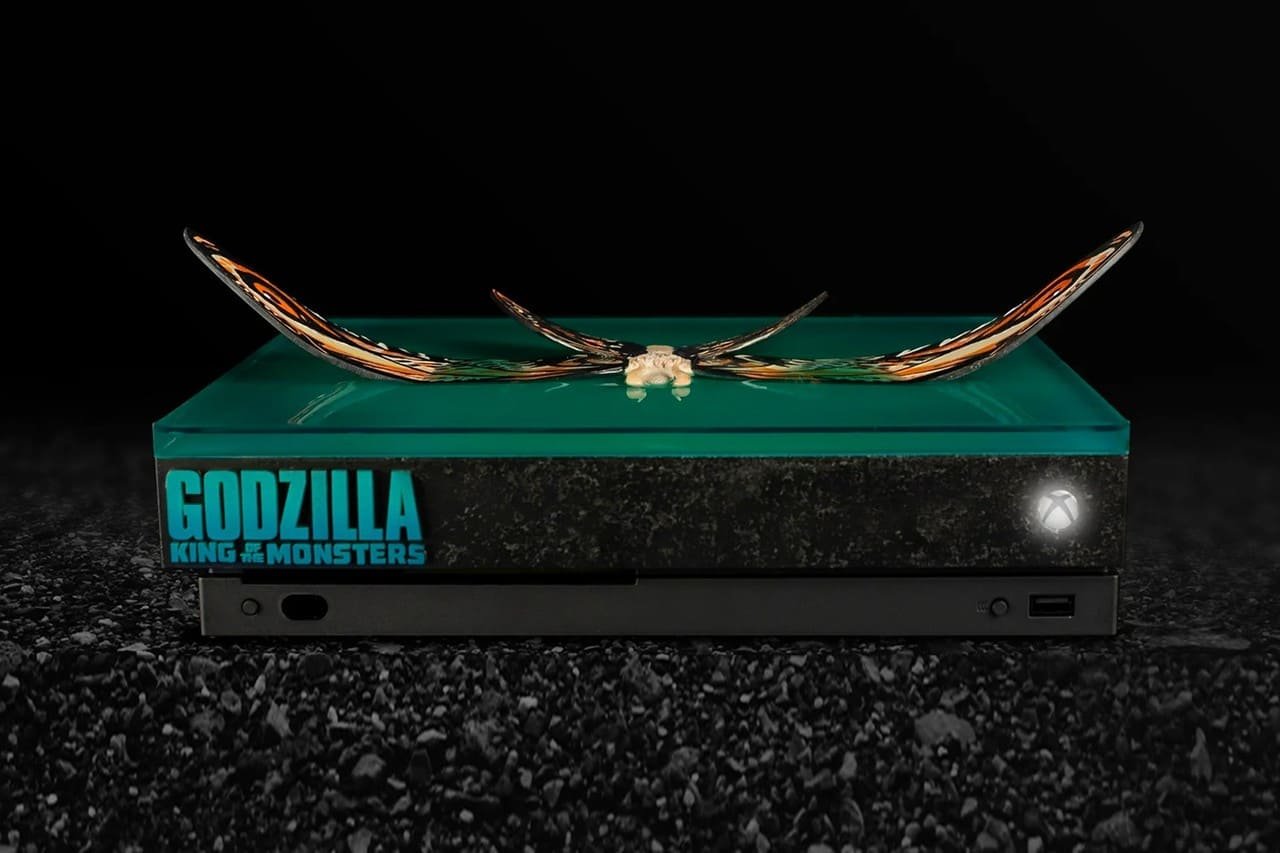 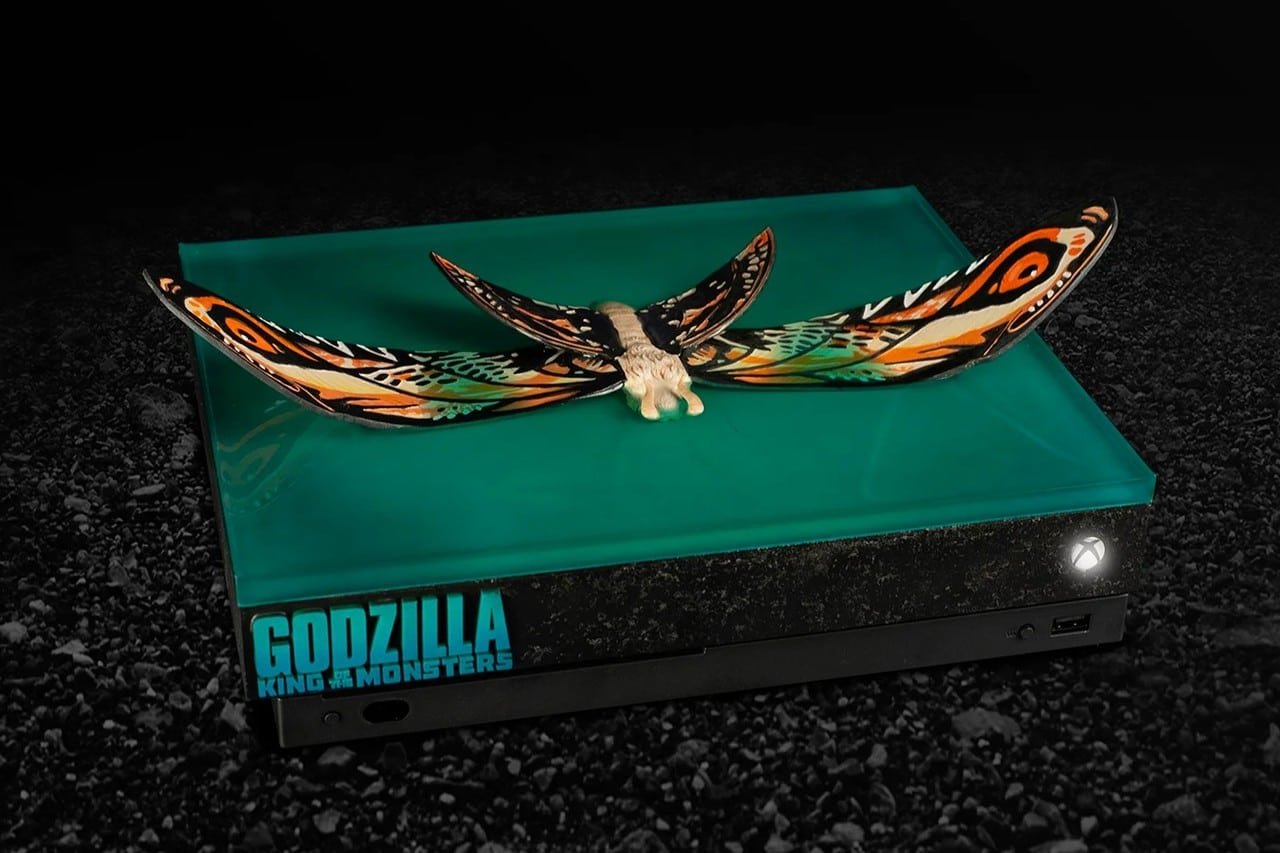 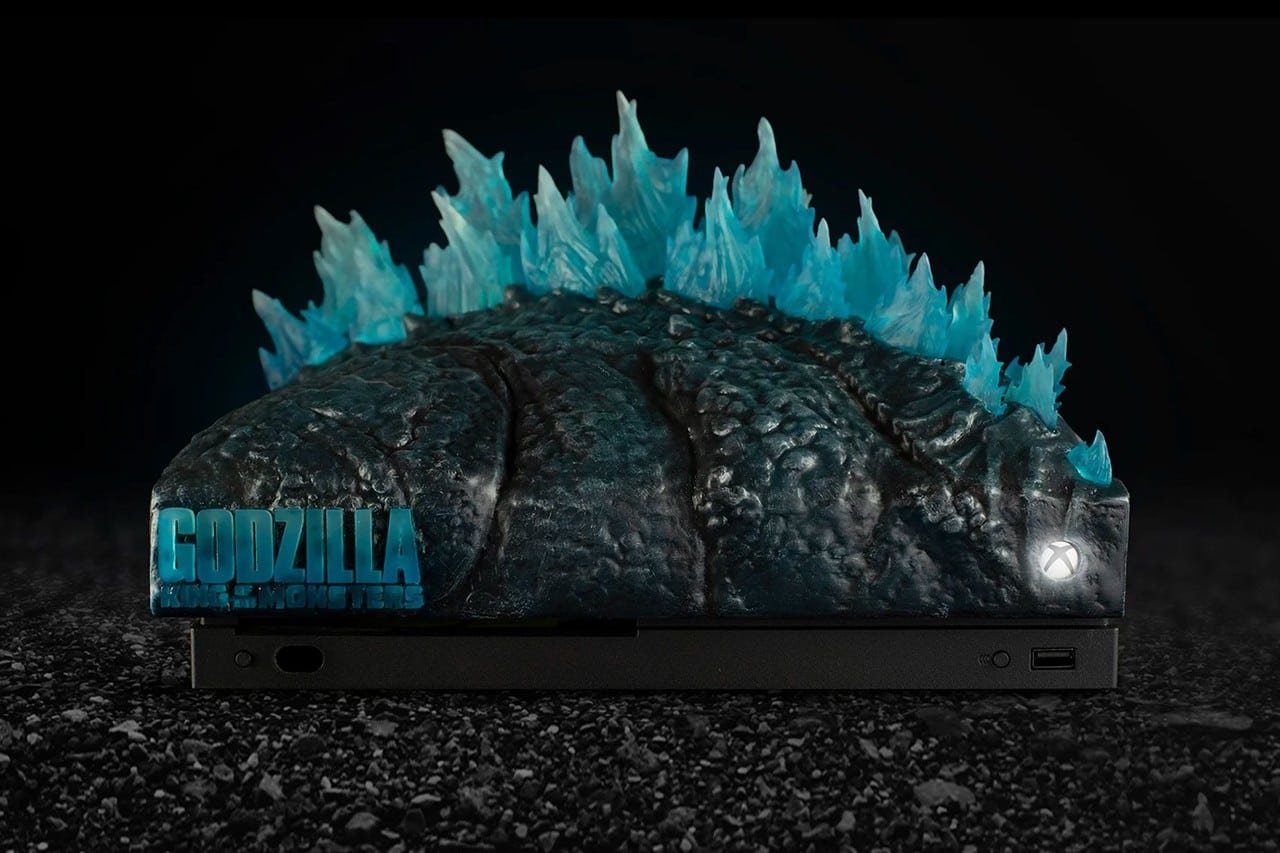 The Morakniv Kansbol With Survival Kit (S) Is Perfect For Bushcraft

The Morakniv Kansbol with Survival Kit (S) comes with a knife, blade sharpener, sheath, and a firestarter perfect for the avid outdoorsman.

The zipper closure system makes the Reebok Zig Kinetica II Edge GORE-TEX easy to remove and slip on just whenever you need to.