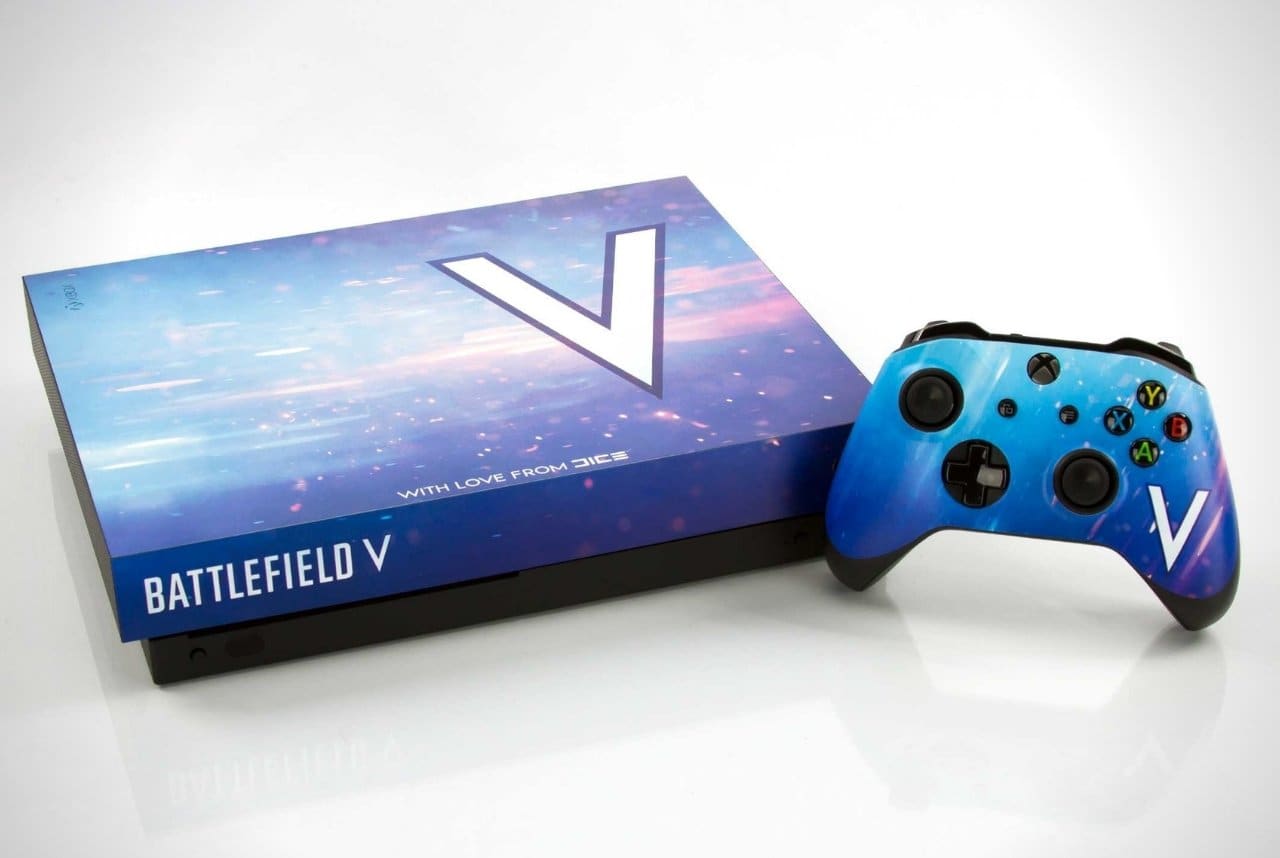 Amon current-gen gaming systems, it’s clear that Sony is still in the lead with. On the other hand, Nintendo is about to close the gap soon. Things are not exactly looking well for Microsoft whose flagging console sales are putting it way behind the race. Industry experts pointed out several factors that caused gamers to abandon the Redmond, Washington-based company’s platform in favor of the competition. Just recently, the firm collaborated with the Make-A-Wish Foundation to auction off limited edition Make-A-Wish Foundation Microsoft Xbox One X units that would look amazing in any gamer’s collection.

The original Xbox One did not really make a solid impact when it launched due to some tech constraints. Moreover, Sony apparently worked out a deal with most publishers for console-exclusive features. This gave it a leg up over Microsoft. Additionally, the release of the Nintendo Switch saw its user base dwindle. This led the company to pre-emptively release an upgrade called the Xbox One X. The new system flaunted next-generation graphics and native 4K-resolution gaming. Yet, the lack of AAA exclusives was once again its downfall.

For those who want to own a one-of-a-kind version of the Xbox One X, you can place your bid until October 3, 2018. Not only will you get a chance to grab a customized and powerful gaming machine, but the Make-A-Wish Foundation will receive all of the proceeds of the auction. We spotted stunning designed based on games like Minecraft, Rocket League, Battlefield V, Fallout 76, and Halo. Some feature liveries based on celebrities such as Jack Black, Carmelo Anthony, Usain Bolt, and more. 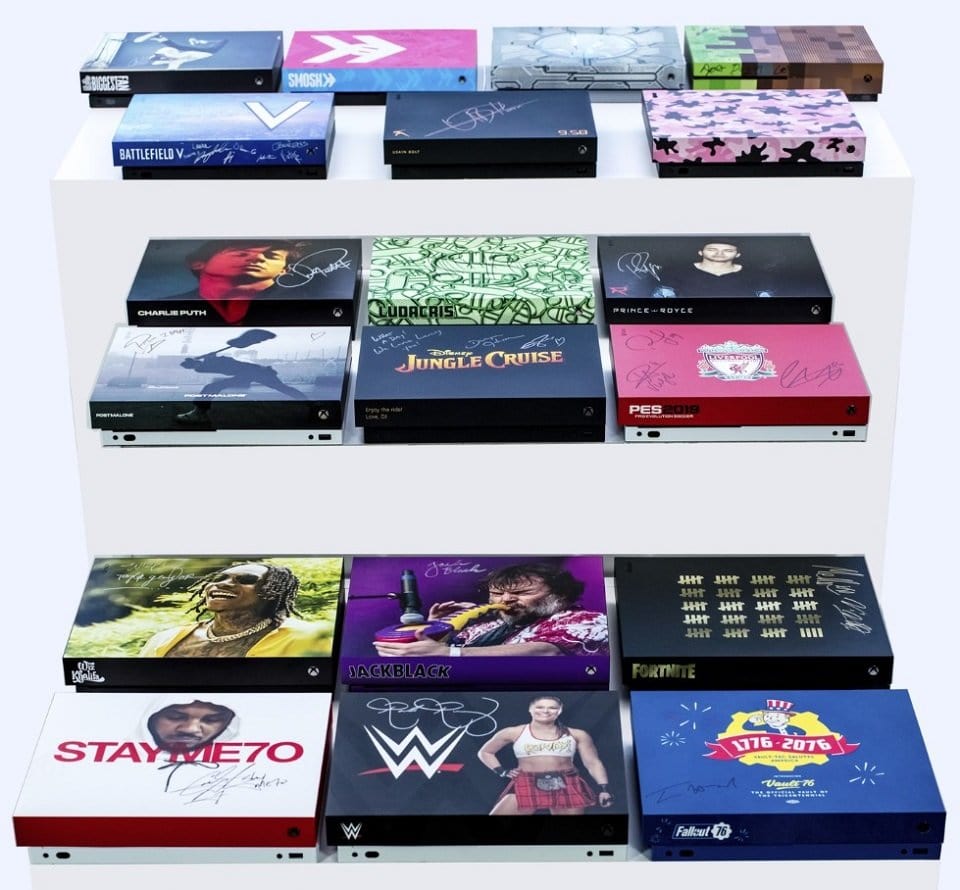 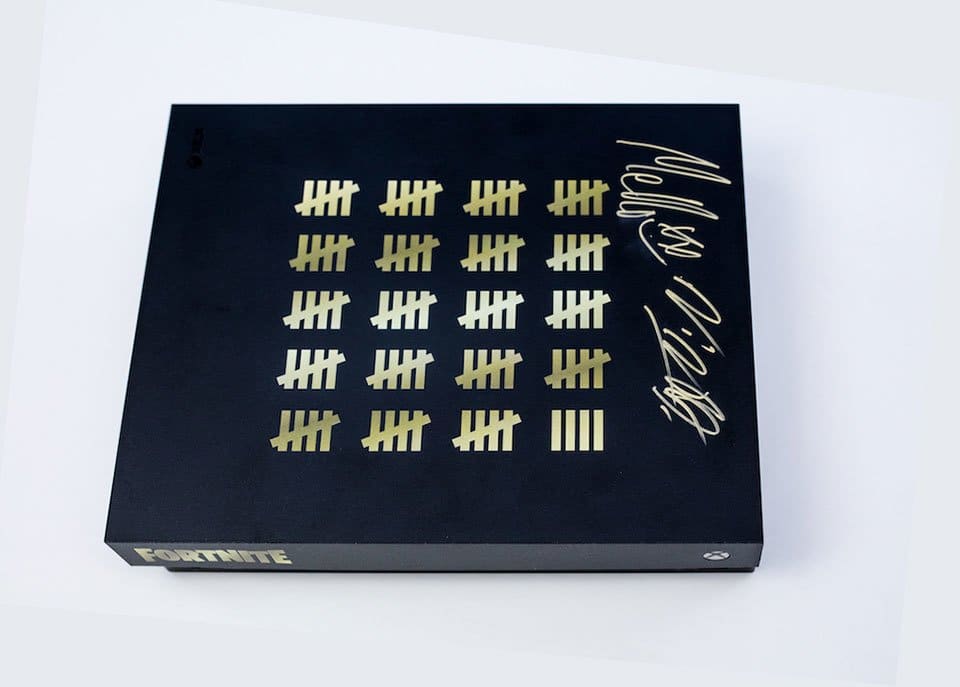 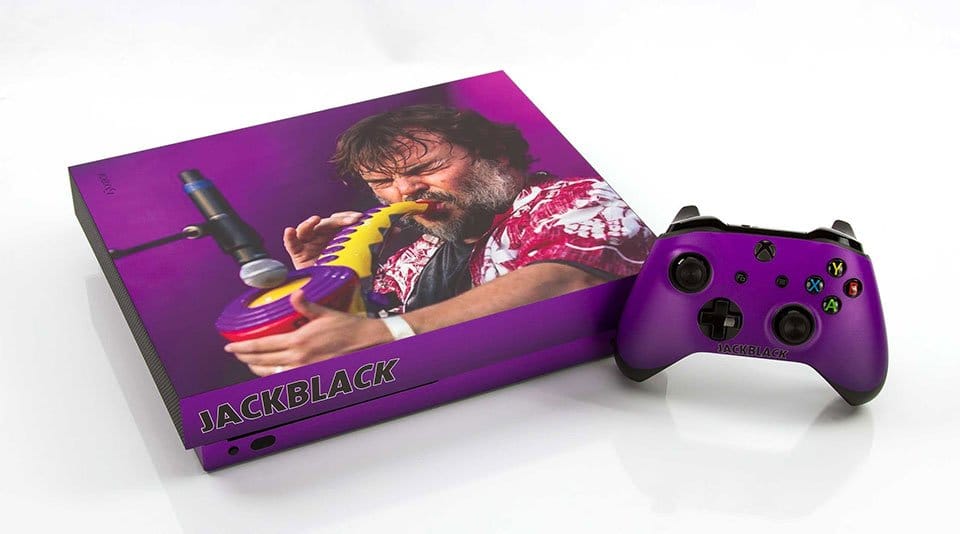 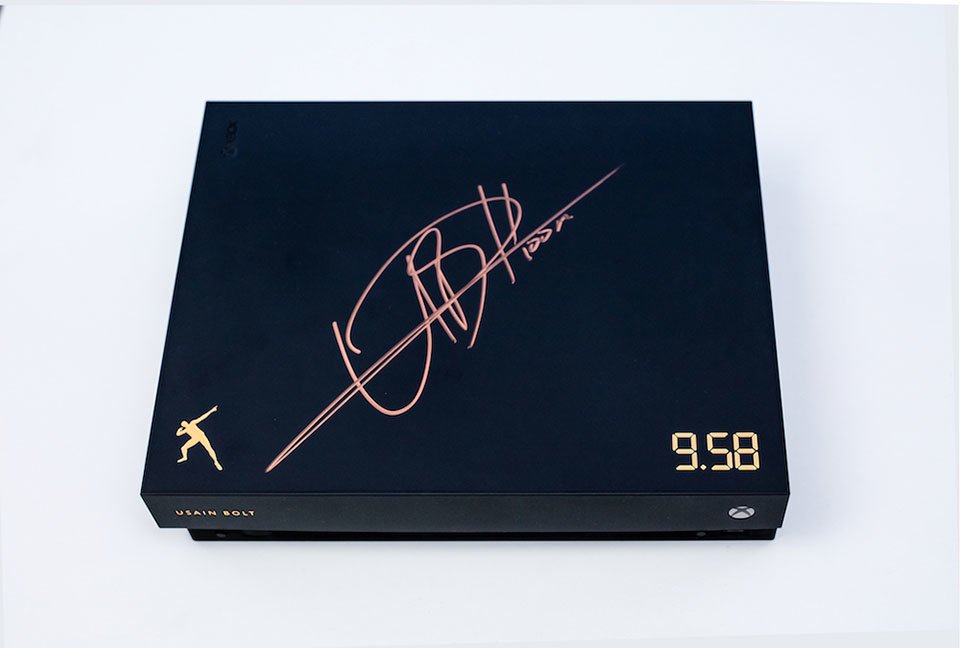 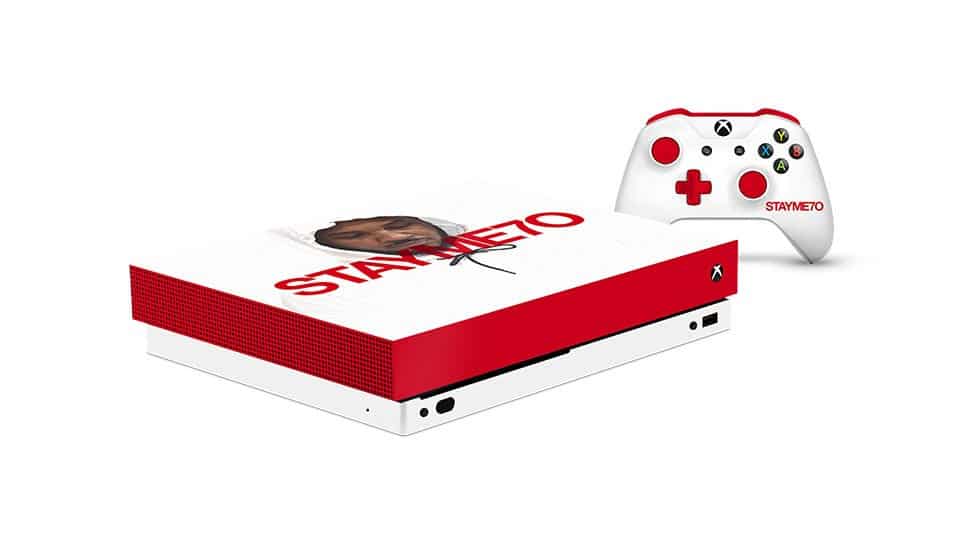 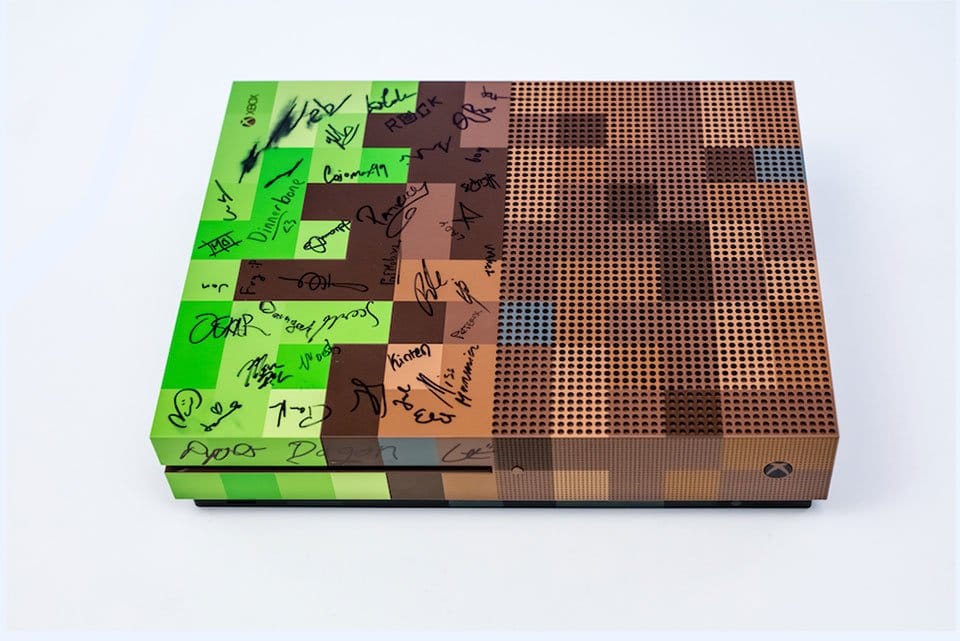 Despite the off-grid situation, the Cabins on The Mountain could rely on clean sources of power such as wind turbines and solar.

Microsoft finally takes the covers off the Xbox Series S

GRAY gives us a luxurious and durable titanium hardware wallet called the Corazon that is compatible with over 1,500 cryptocurrencies.

How The Use Of VR Technology Can Turn Education Into Entertainment

With schools, colleges, and universities all over the world starting to reopen, there’s an evident need to implement VR for both students and teachers.

How To Make A Killer Digital Marketing Strategy

A marketing strategy should always be up for occasional revision, given the landscape is dynamic, which is why strategies need to change and adapt

The Dyson Pure humidifier series is definitely another awesome gadget to have these days to have that extra layer of protection at home.