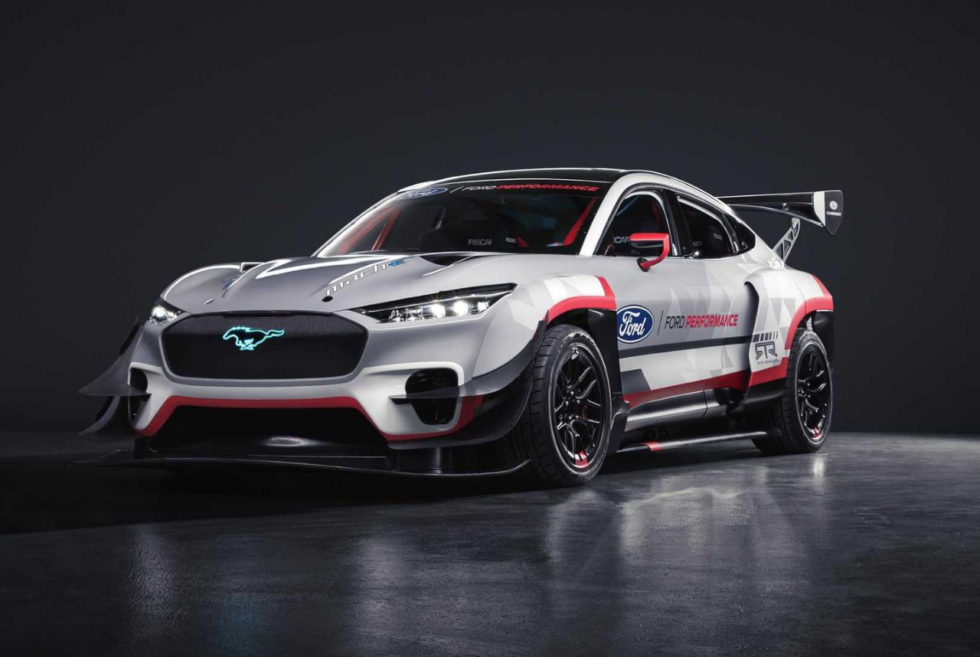 We know that this might be practically late in the game, but after watching Ford v Ferrari recently during the lockdown, we must say that the carmaker made such an impact on motorsport. Beating out the Italian marque multiple times in 24 Hours of Le Mans Race was an astounding feat for the Blue Oval. As such, to our delight its once again doing something so thrilling with one of its beloved platforms. This here is the Mustang Mach-E 1400 and its not your average pony car.

Those who have been following Ford’s exploits into the realm of electric vehicles should know a thing or two about it. The Mustang lineup has always been known for the distinct performance and horsepower it offers consumers. Once shops kit and tune rides of its caliber, you can expect it to blow everyone’s minds. This time it’s the carmaker itself doing it and boy it’s doing so in insane fashion

It’s difficult to believe that the Mustang Mach-E 1400 is not your average EV. Even though the prevalence of emission-free alternatives over the years is nothing to write home about, this one is. The digits after its name are not just random sequence, because it outputs a staggering 1,400-horsepower. Keep in mind that it delivers all that power via an all-electric powertrain.

Too bad that this is will never set foot in showrooms as it is purely for show. Nevertheless, it’s just Ford’s way of flexing its muscles when it comes to raw power and performance. To give it the juice it needs, the Mustang Mach-E 1400 draws upon a 56.8 kWh NMC battery. Nevertheless, seeing this beast zip around the track at 160 mph with barely any engine noise is something else. 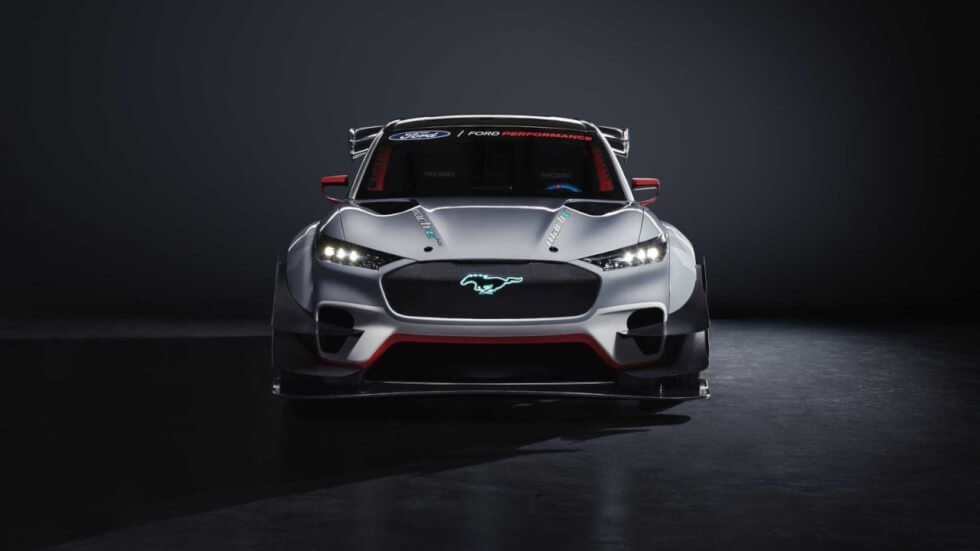 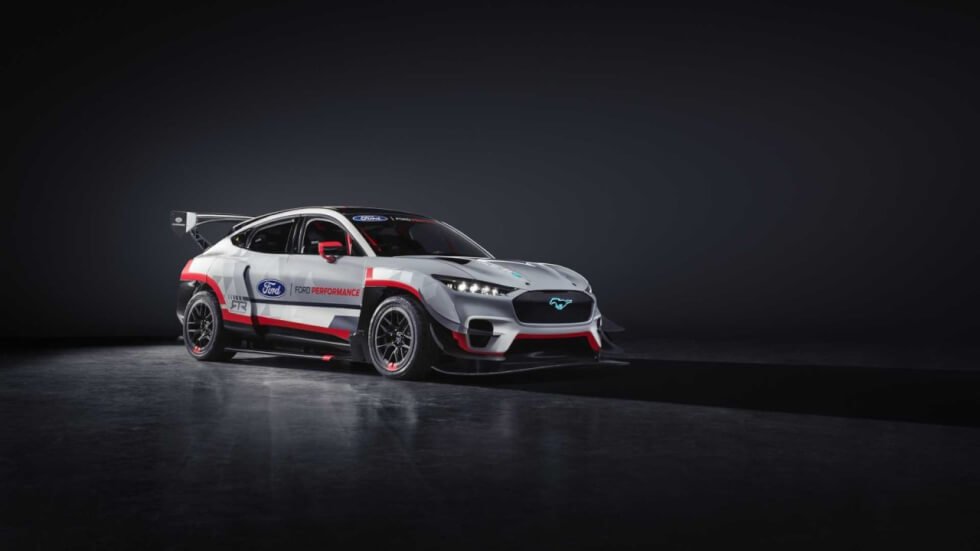 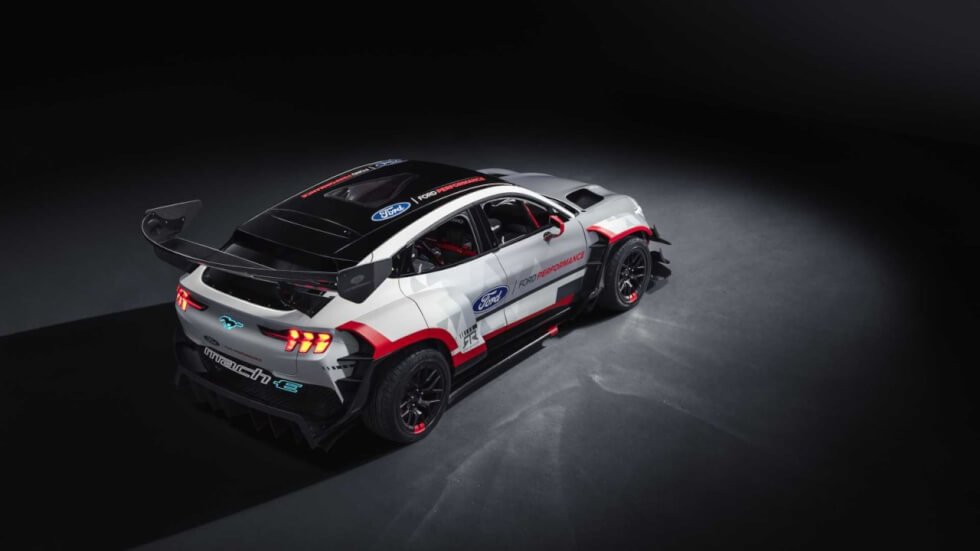 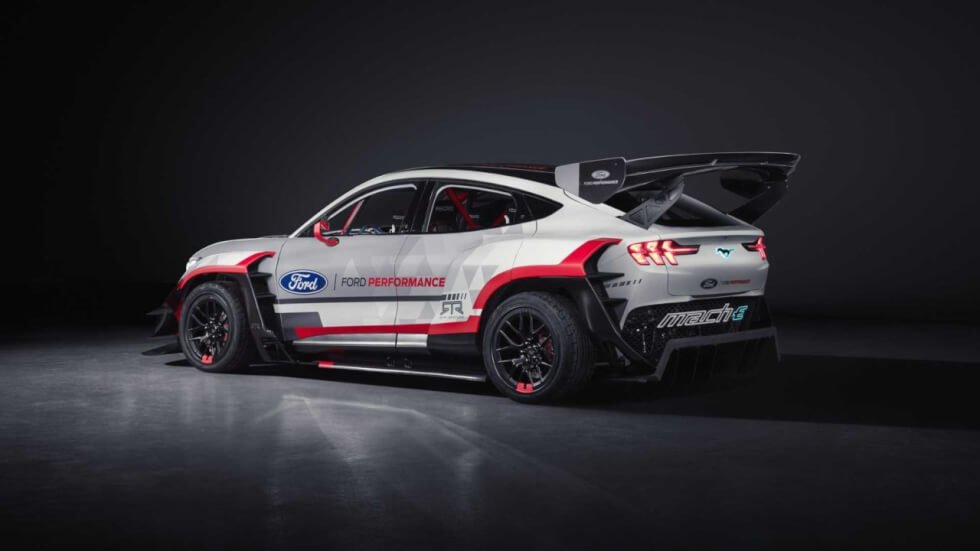 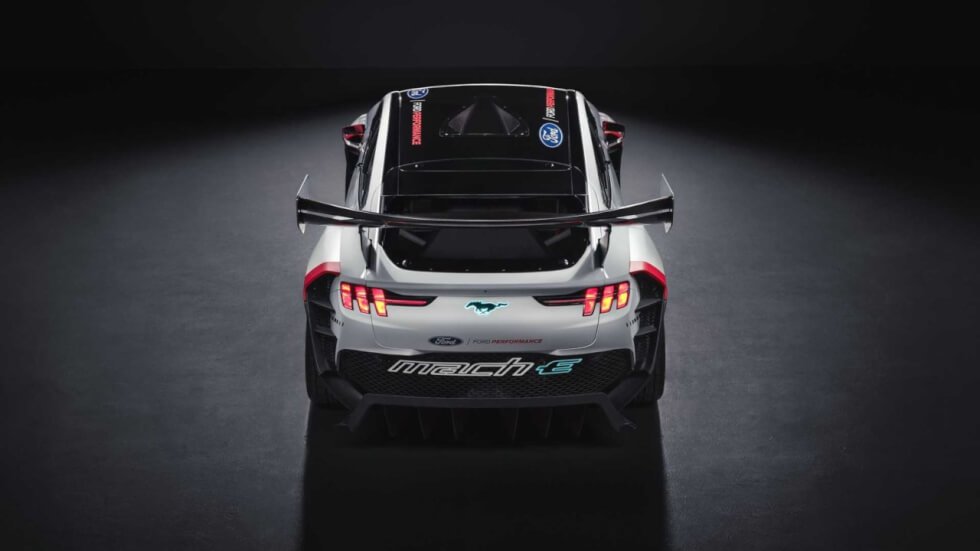 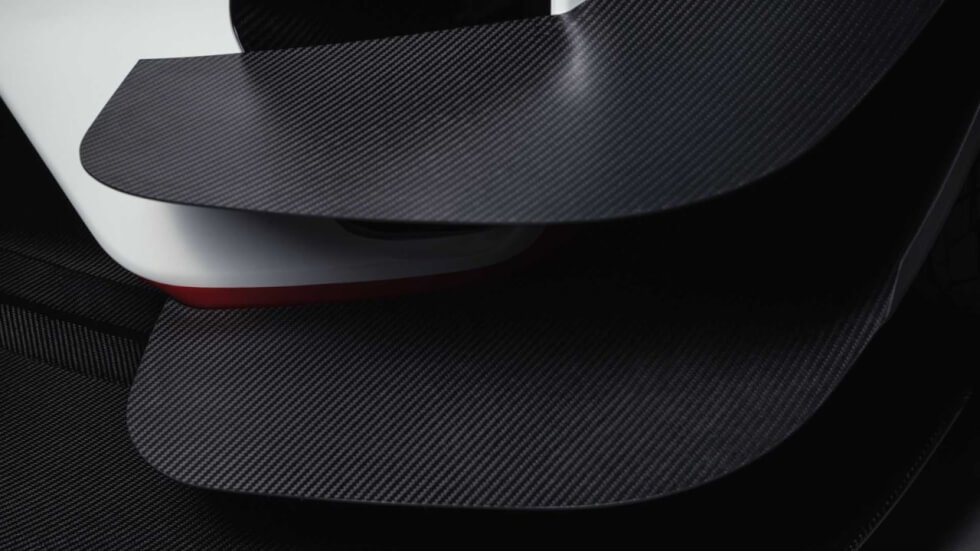 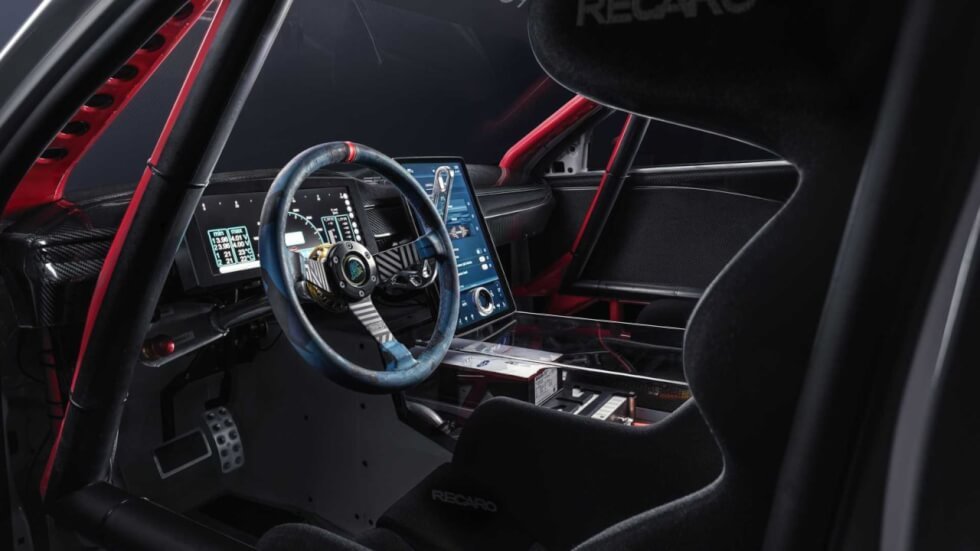 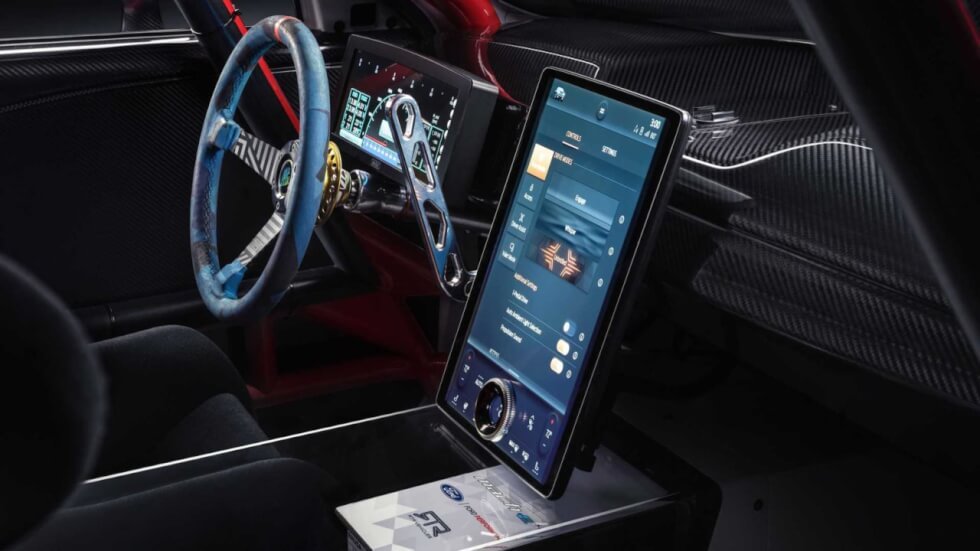 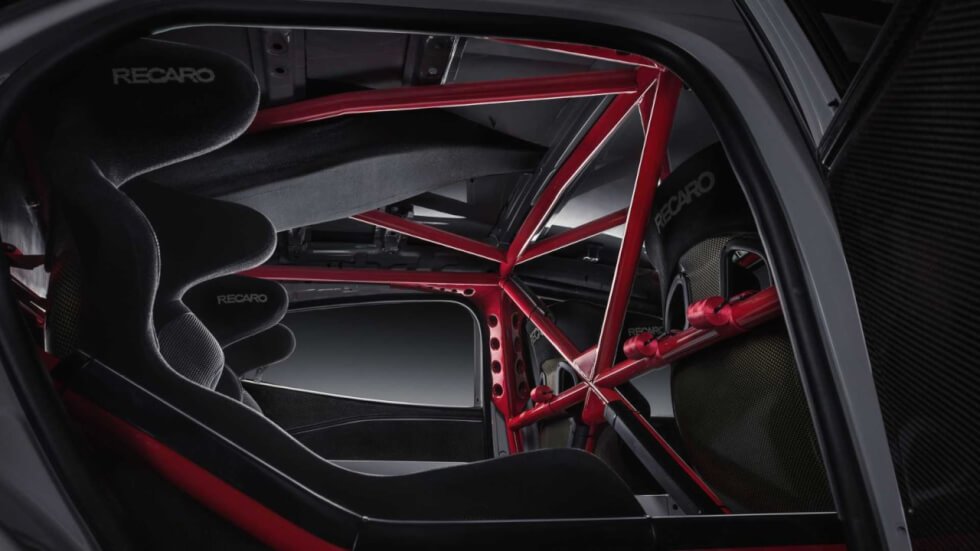 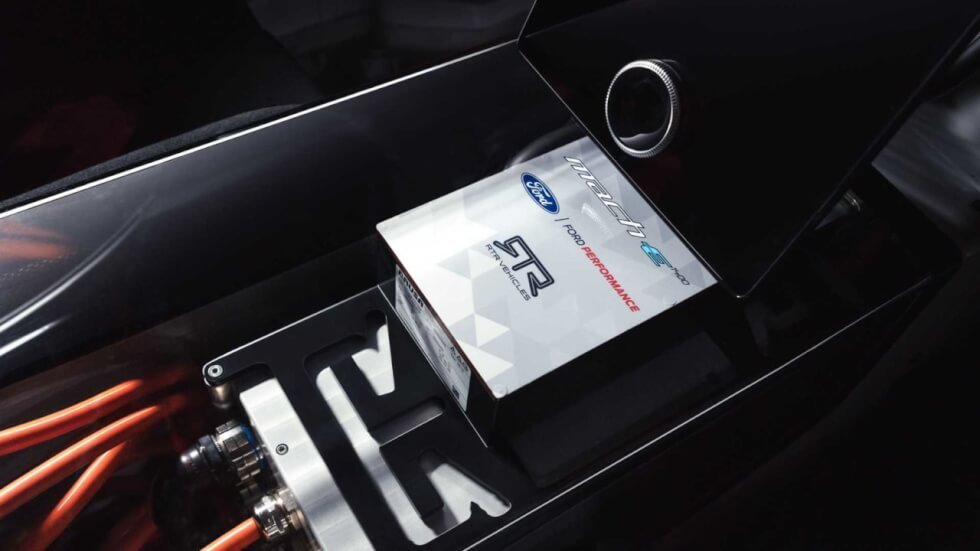 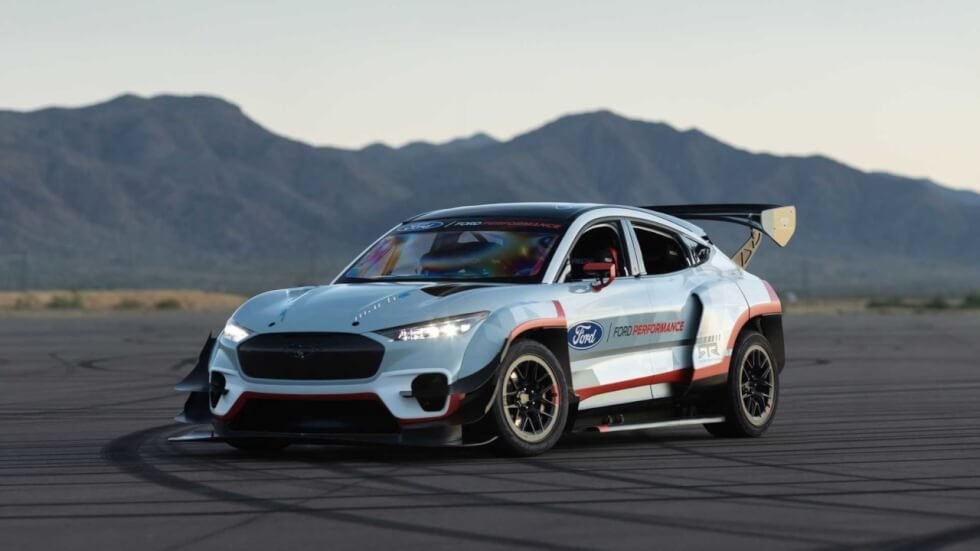 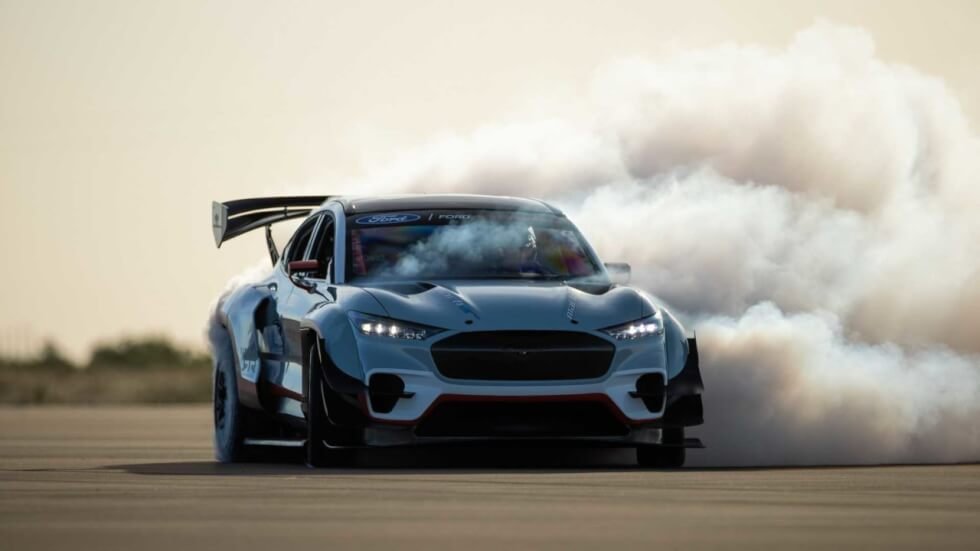 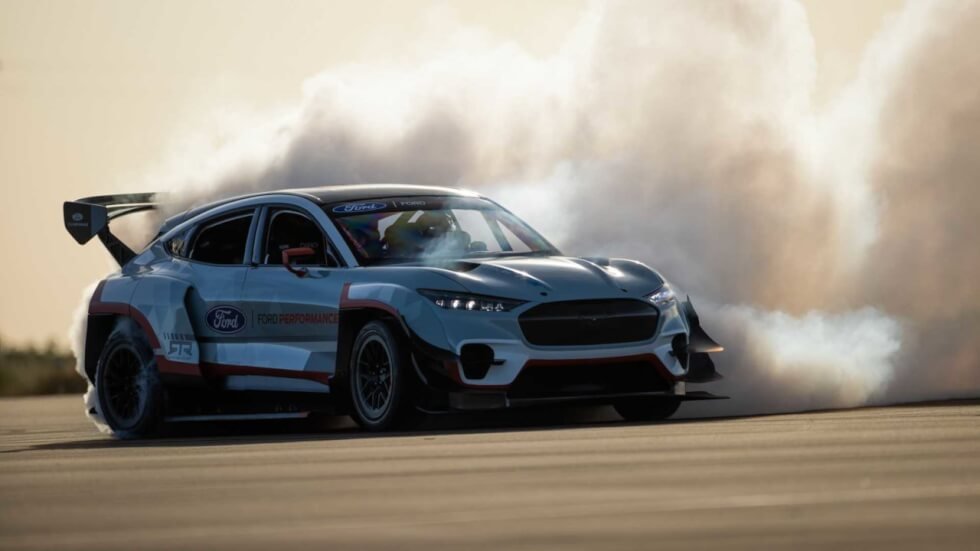 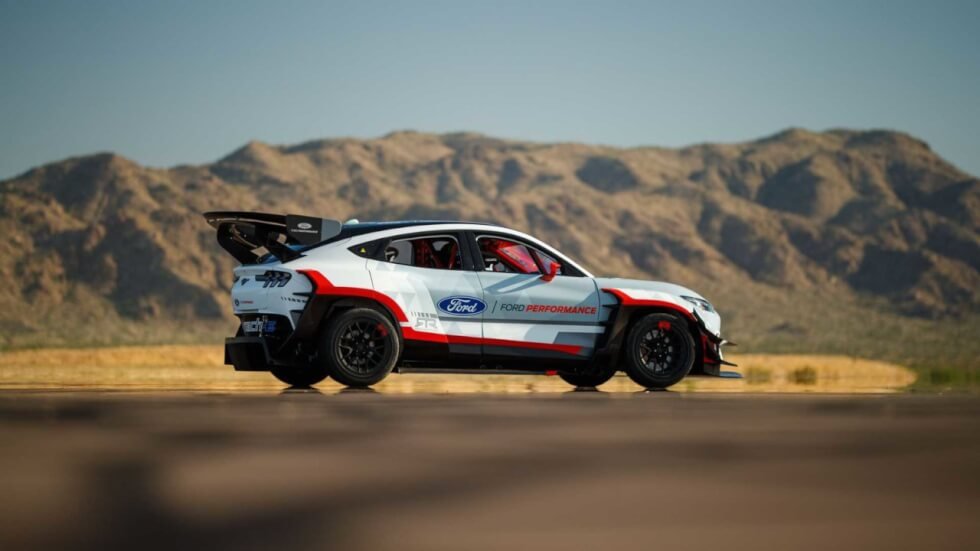 YangWang notes that the U8 uses a ladder frame chassis and packs electric motors for each wheel.

The announcement of the Vision Urus refresh comes shortly after the carmaker unveiled the Performante and S trims for the super SUV.

Among the noticeable tweaks on the new Fairline Squadron 68 are the flybridge hardtop and glazing on the hull.