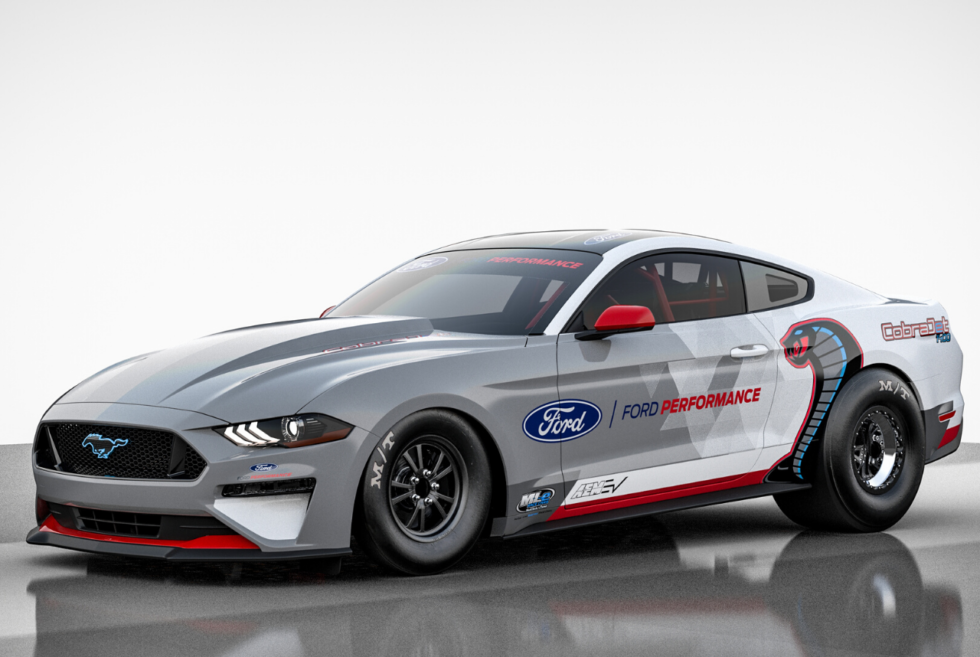 Due to the coronavirus outbreak, equipment shortages are prompting most high-profile companies to help out. For example, Razer has allocated some of its production lines to manufacture face masks. Meanwhile, a PC gaming outfit is also dedicating manpower to produce ventilators. Just recently, Ford reportedly repurposed its Mustang factory in partnership with 3M to supply respirators to healthcare workers. Thankfully, this does not mean it’s no longer working on its iconic muscle car. In fact, the Ford Mustang Cobra Jet 1400 shows that it’s very much active.

The Blue Oval – much like most automakers – is investing time and effort to develop emission-free rides. While others focus on SUVs, sedans, and maybe the occasional supercar or hypercar, it messing around with its beloved pony car platform. This is perhaps the most exciting project that we can’t wait to see in showrooms down the line.

This particular prototype is a wild idea that will be competing against some the fastest and loudest machines out there. That’s right, the Ford Mustang Cobra Jet 1400 is a dragster. However, instead of the menacing and deafening growls you hear on the drag strip, it will be virtually silent. Nevertheless, it promises to impress its rivals with its overwhelming capabilities.

Despite its quiet character, it is shaping up to be beast the moment the lights turn green. You see, it will be boasting 1,400 horsepower and 1,100 lb-ft of torque under the hood. It is projected to conquer the quarter-mile run in less than eight and a half seconds. Come race day, the Ford Mustang Cobra Jet 1400 must just be the most impressive entry of the event.

Head over to Ford to learn more 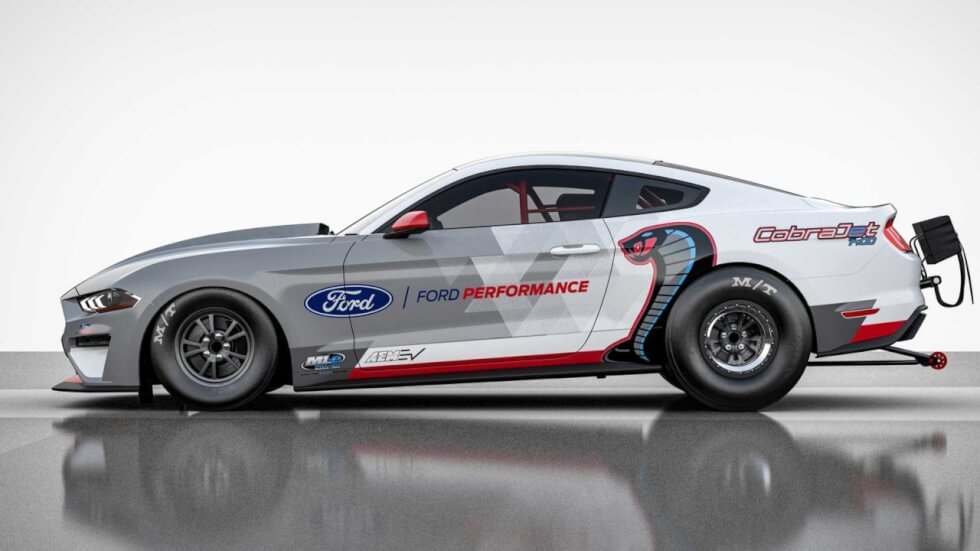 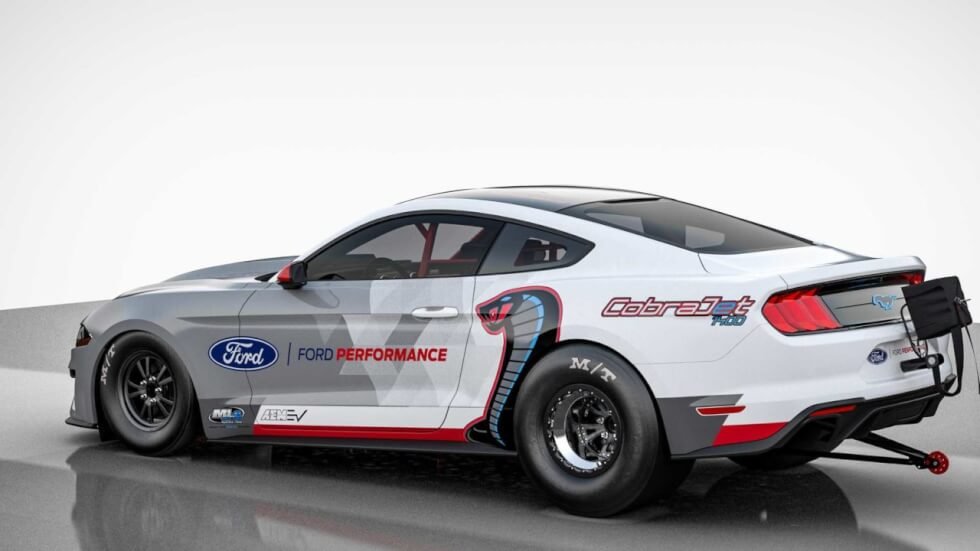 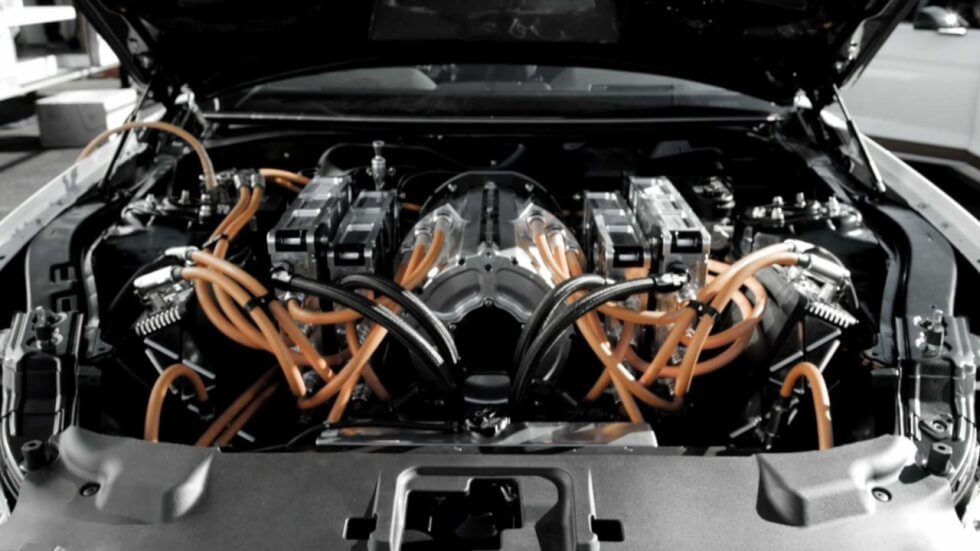 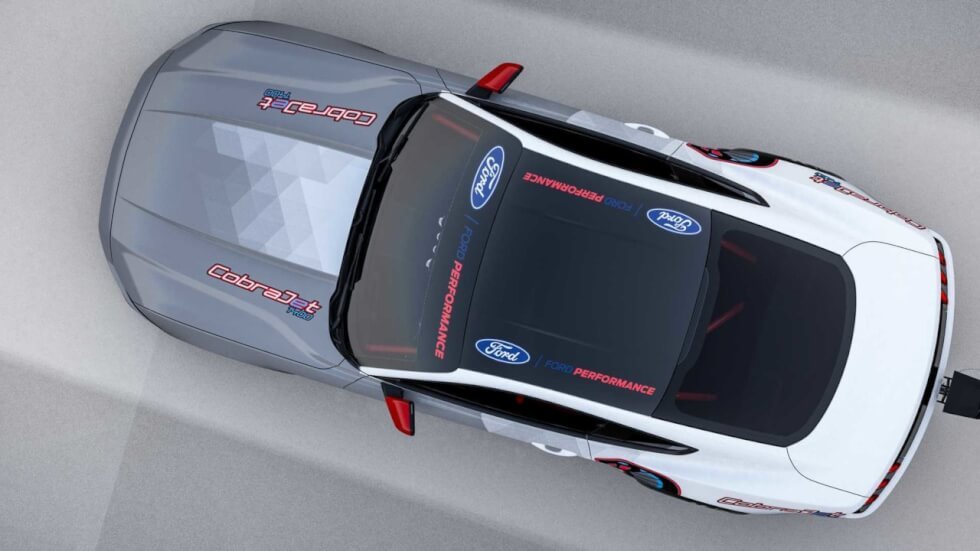