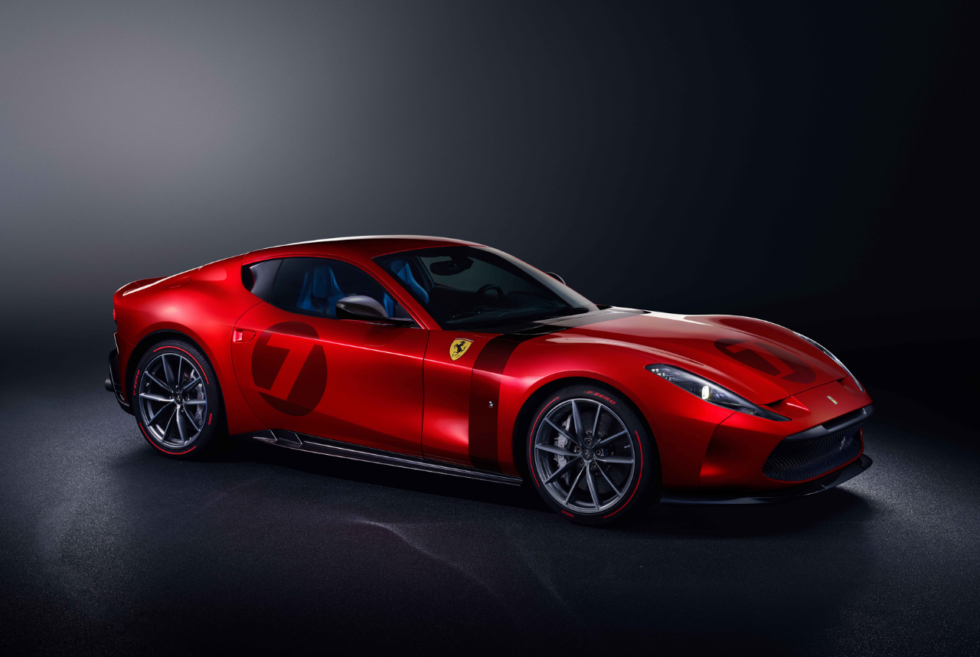 There are times when some of the world’s top carmakers just want to show off for the heck of it. This usually results in exclusive production runs of limited-edition models, which are designed to stun the automotive industry. Then there’s that sudden spark of inspiration that drives certain brands to craft a one-off that often do not even go up for sale. Well, Ferrari did just that with a machine dubbed the Omologata.

So far, the folks from the prancing horse emblem are saying it a commission from a very special client in Europe. Hence, one can probably just guess who just spent a fortune on this remarkable ride. Much like the buyer, Ferrari is keeping the price under wraps. Meanwhile, the rest that makes the Omologata stand out is fair game. Who knows, perhaps some of you might get to see it in the wild somewhere.

This bespoke build apparently starts off with its 812 Superfast platform, which is already an alluring tribute to the Italian marque’s racing heritage. Thankfully, they sort of held back from going all retro and instead went with a more modern appeal.Gearheads are quick to point out that Omologata only retains the headlights and windshield of the donor vehicle. True to its motorsports essence, Ferrari adds graphics of the number 7 on the hood and on both doors.

The exterior of its hand-made aluminum body is predominantly in the iconic shade of red. Inside is a cabin that’s predominantly In black with seats in electric blue for a welcome contrast. Additionally, there are hammertone accents on the center console and door handles. As for its performance, all we know about the Omologata is that its packs a punchy V12 under the bonnet. 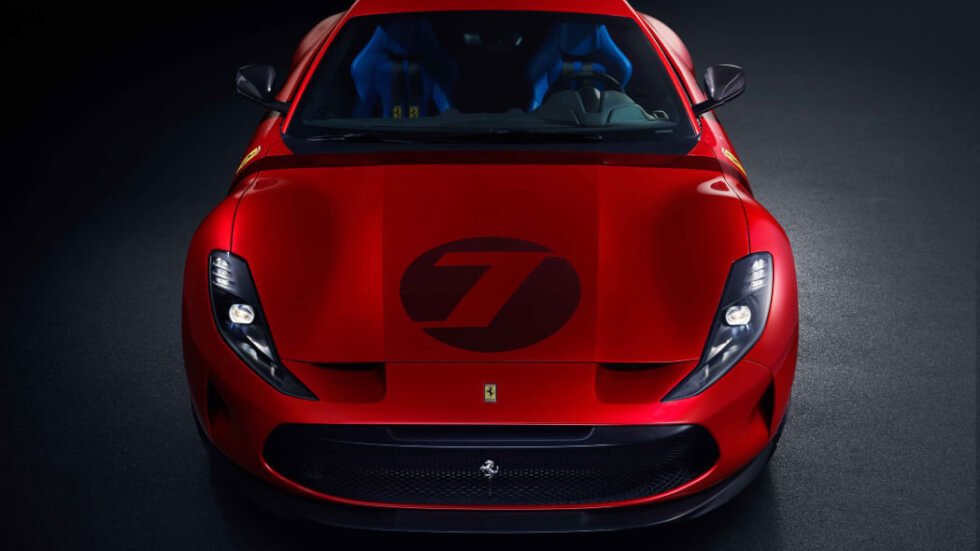 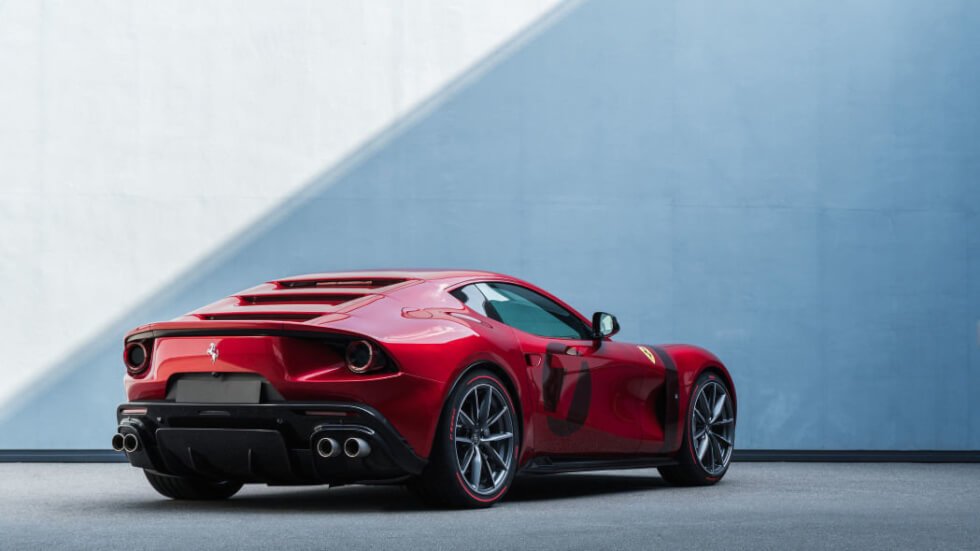 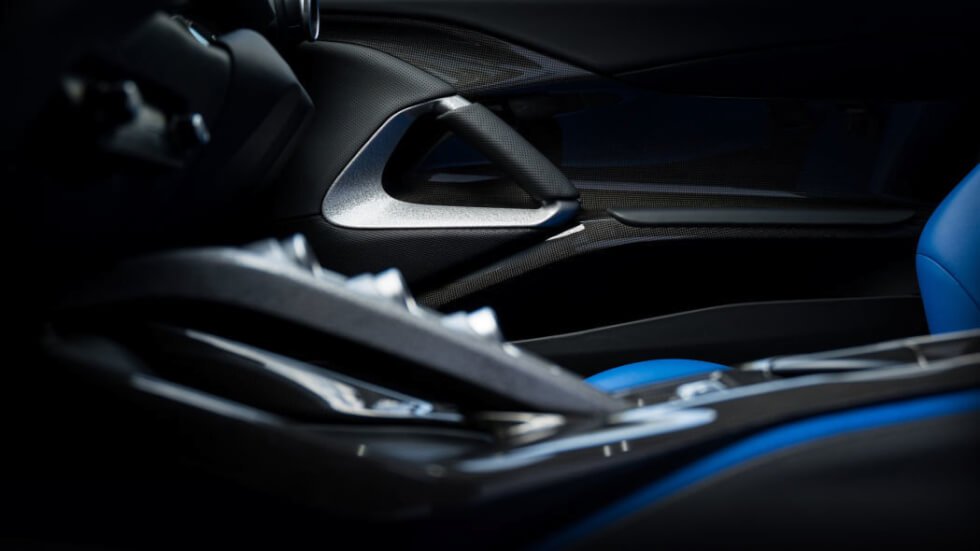 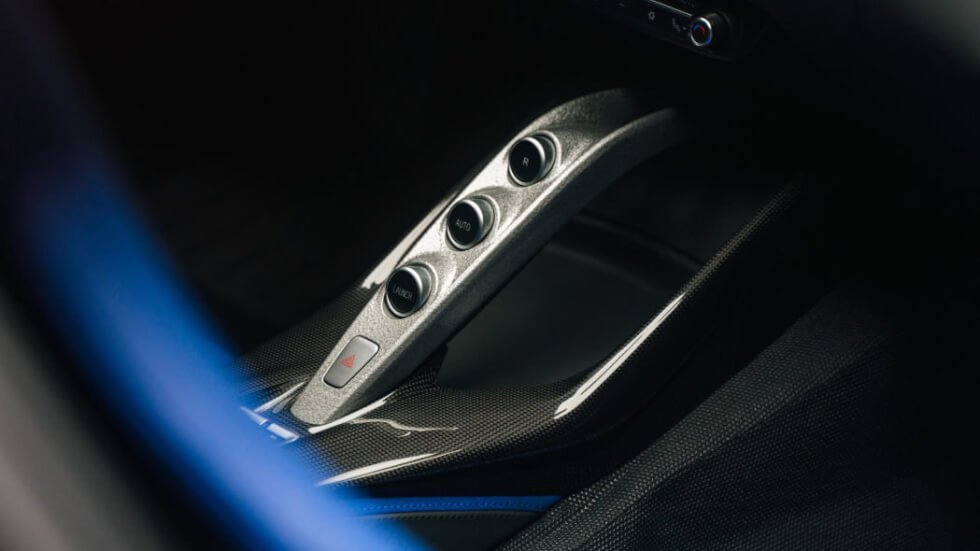 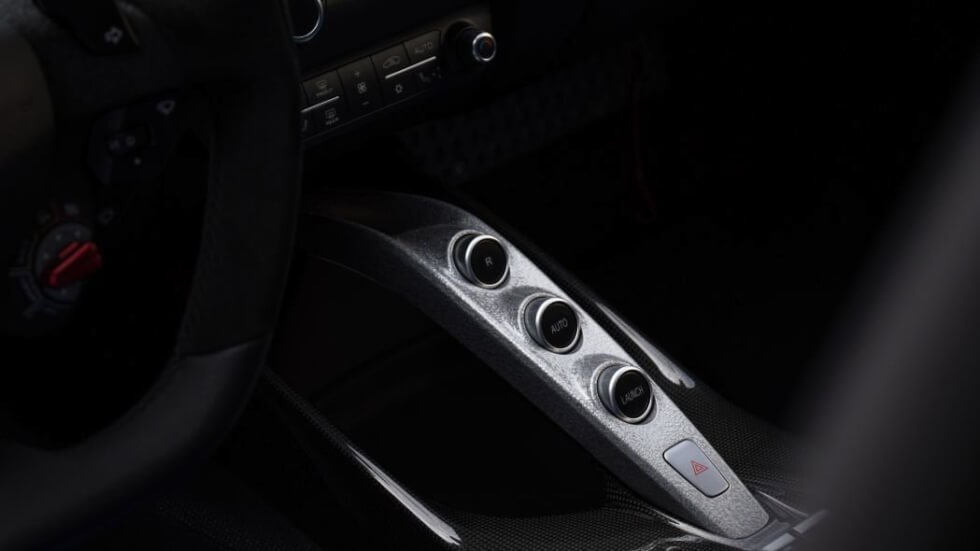 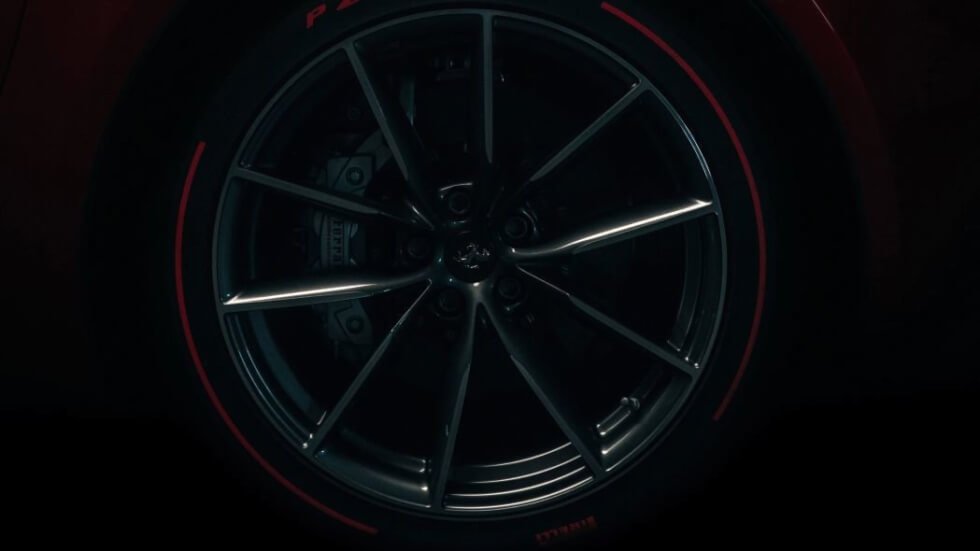 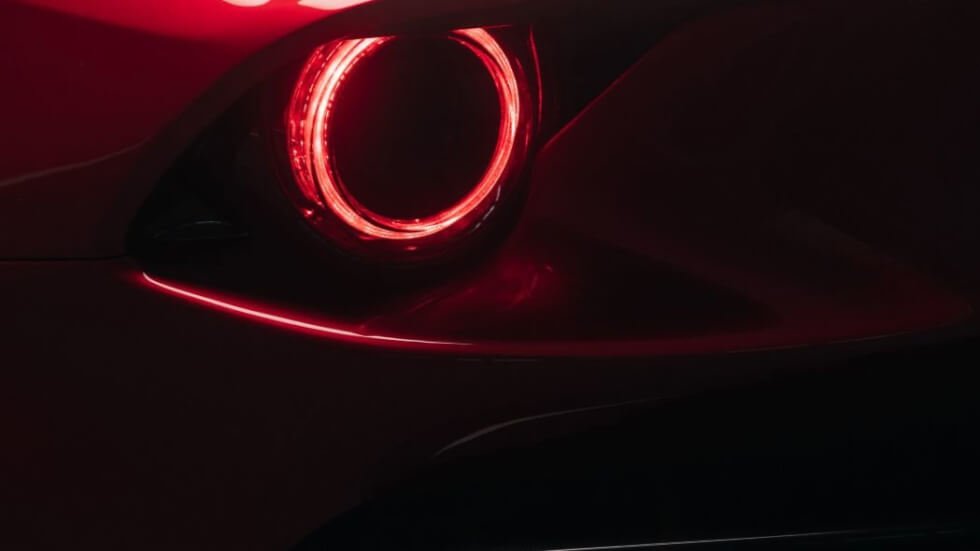 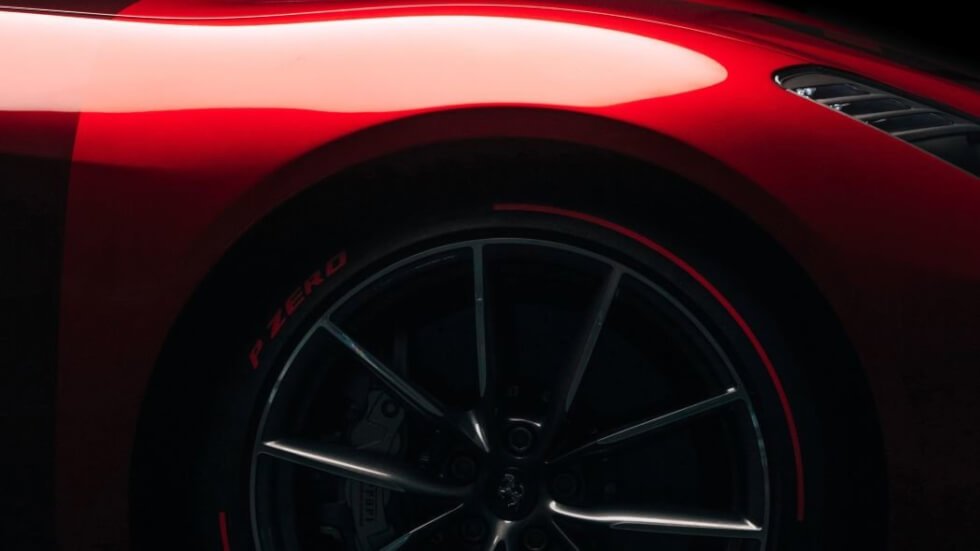 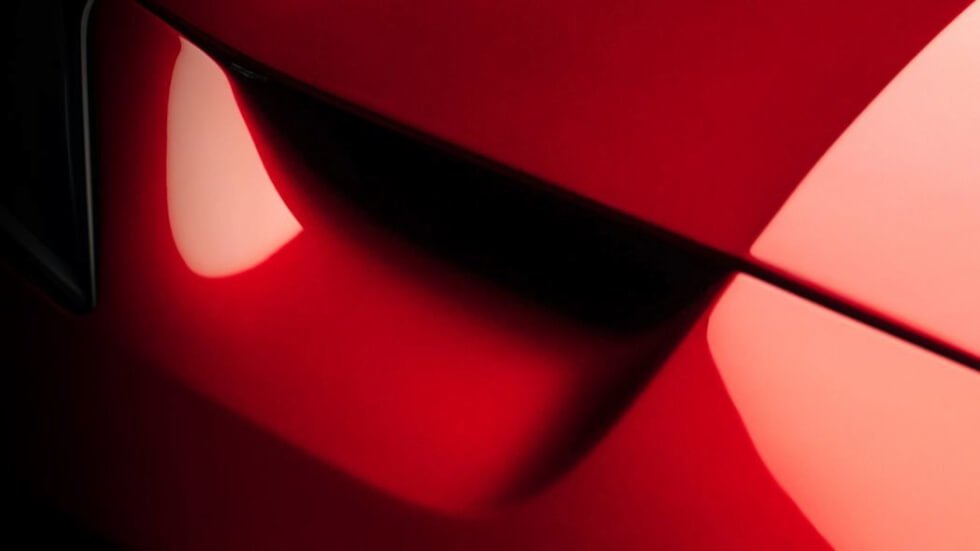 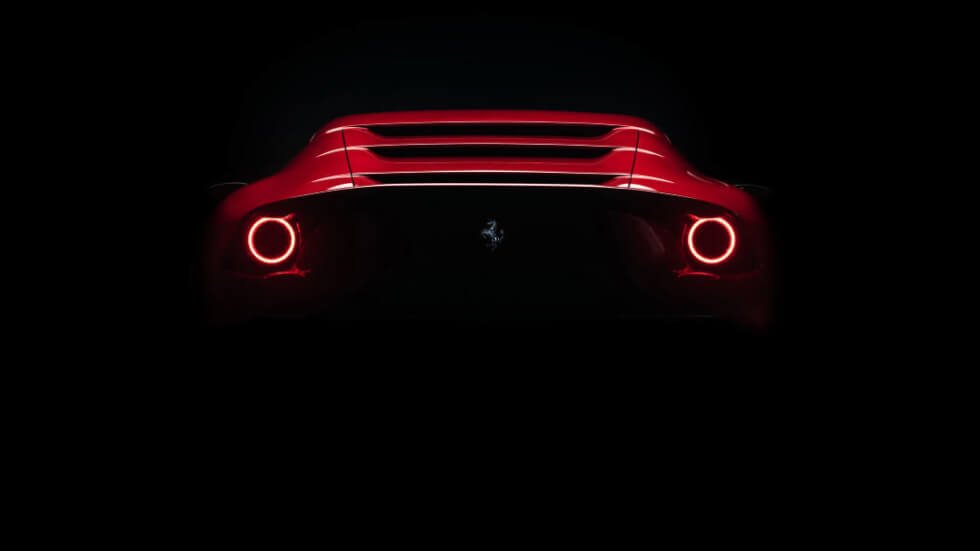 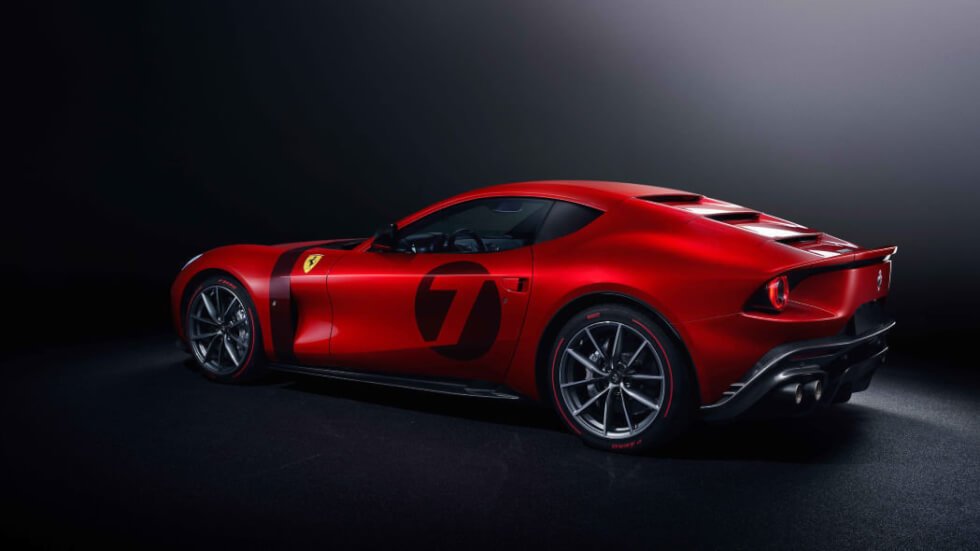 Since the NHSTA is not requiring Tesla to replace the Model S sporty yoke steering wheel, T Sportline is offering owners several options.

Wally Takes A Huge Step Forward With The Luxe 78.7-foot WHY200 Yacht

Kingston Custom once again flexes its skill to develop another art deco build to turn a BMW R 18 into the Spirit of Passion.