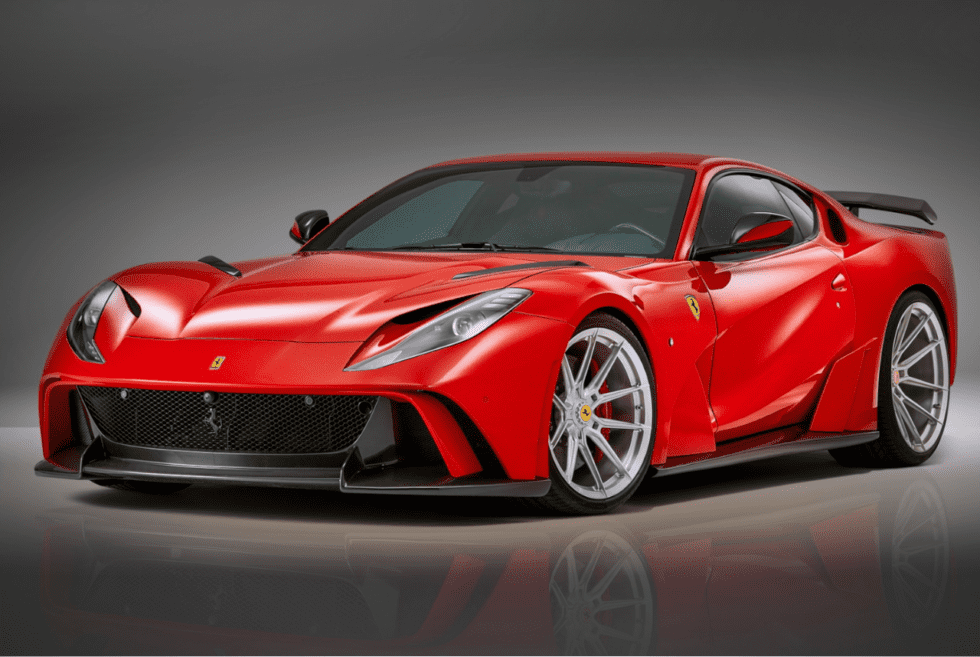 As if the Ferrari 812 Superfast wasn’t nearly enough, here comes Novitec thinking what other boundaries can it push?

Thanks to its fierce drive to make already excellent cars even better, we get this Ferrari 812 Superfast N-Largo kit, which brings a new visual language alongside performance upgrades to Ferrari’s supercar.

The modification adds 5.5 inches of width to the vehicle’s rear end, in large part thanks to fender flares tailored atop the original body. And quite aggressively so, if we might add. There’s also a 2.8-inch addition on the front, care of custom carbon fiber rocker panels. That helps bring the car closer to the blackop while improving its aerodynamic performance in the process.

We’re also talking a subtle roof-mounted spoiler and big rear wing, with restyled air vents and a new bumper orientation, to boot. It gets 21-inch front wheels, while 22-inch ones round it all out on the back. Wrapped in Pirelli P-Zero high-performance tires, no less.

The concave design is striking, and gives the whole ride a sleek and feisty profile. Novitec also changed the suspension, changing the springs and ride height. It also added a front lift system that raises the front of the car with the push of a button.

In terms of performance, there’s a new ECU mapping that boosts power to 829 horsepower. That’s drops the zero to 60 mph time to just 2.8 seconds. You also get a breakneck top speed of 214 mph. It’s not called “Superfast” for anything, after all.

SEE IT IN ACTION 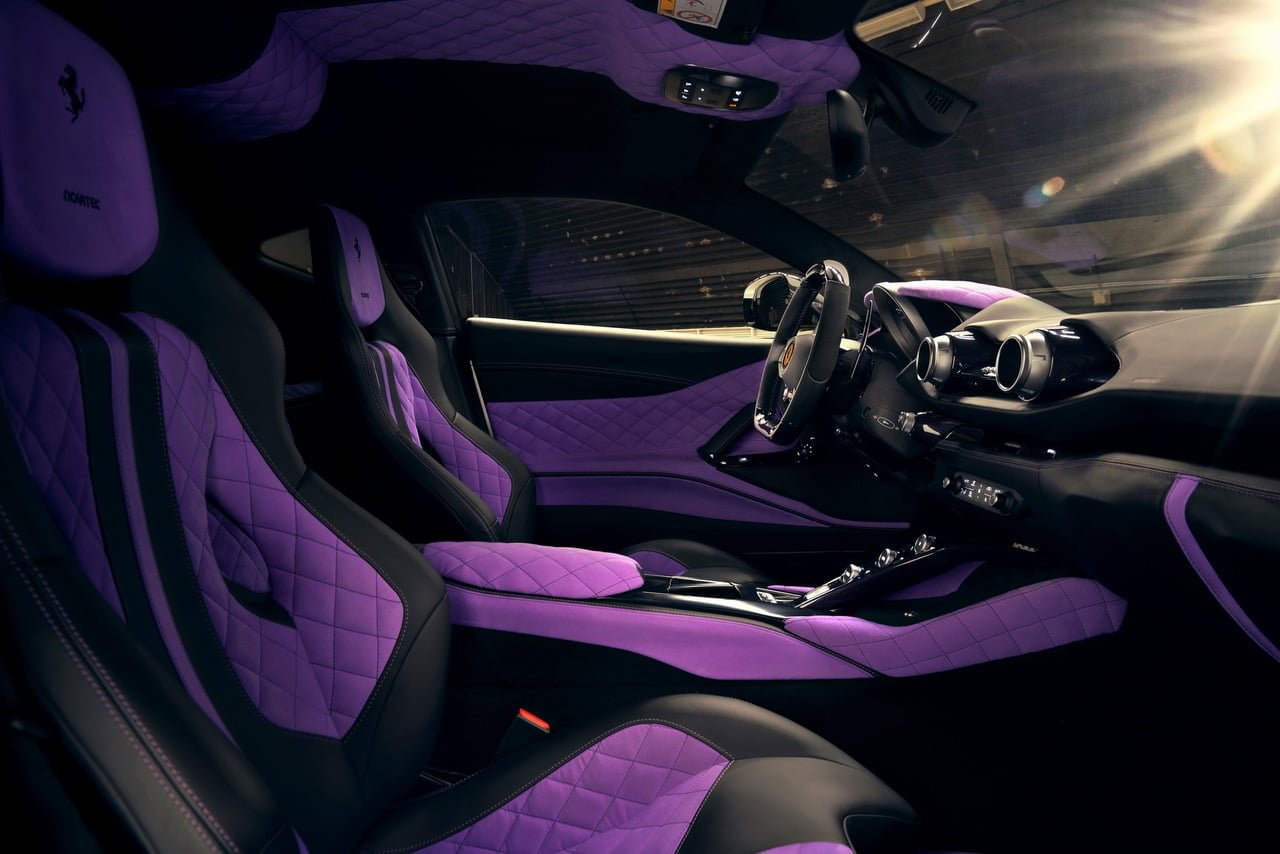 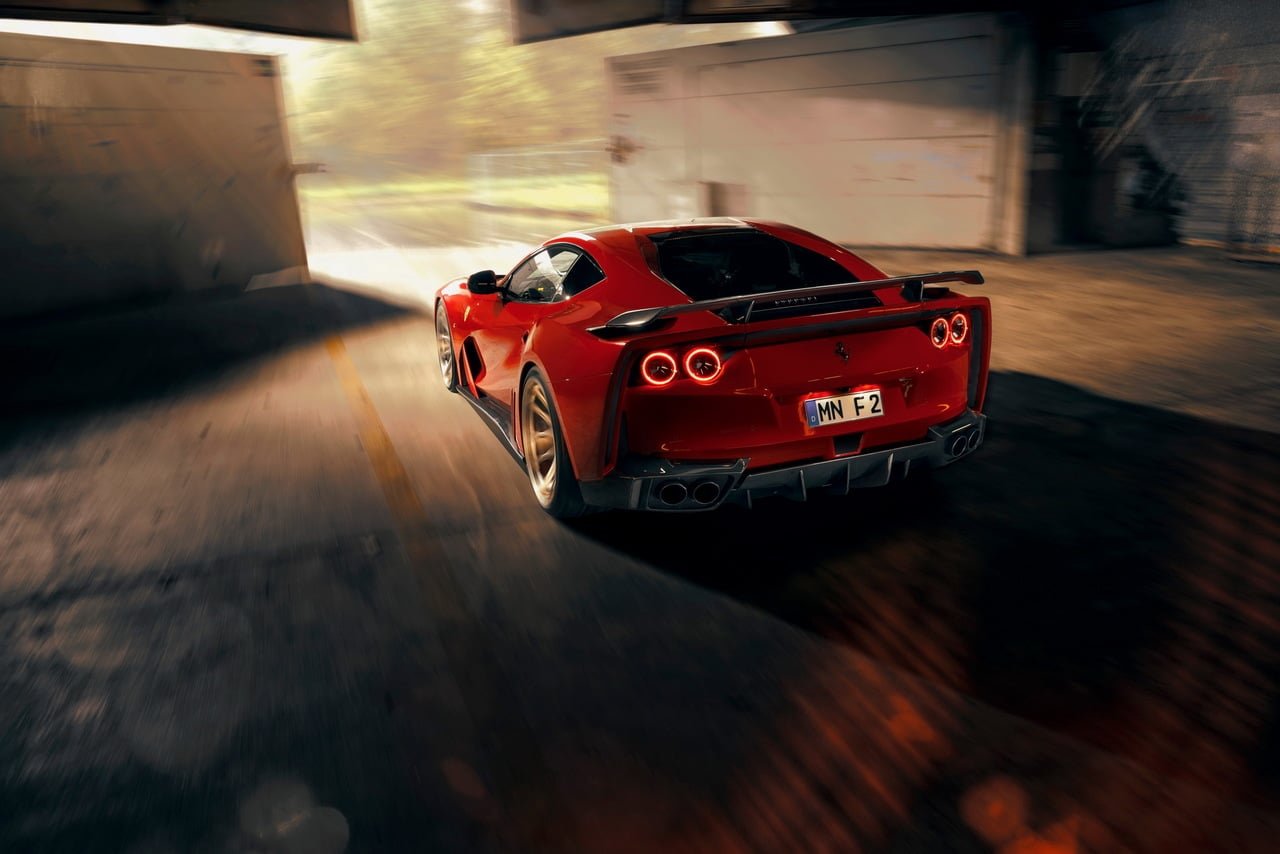 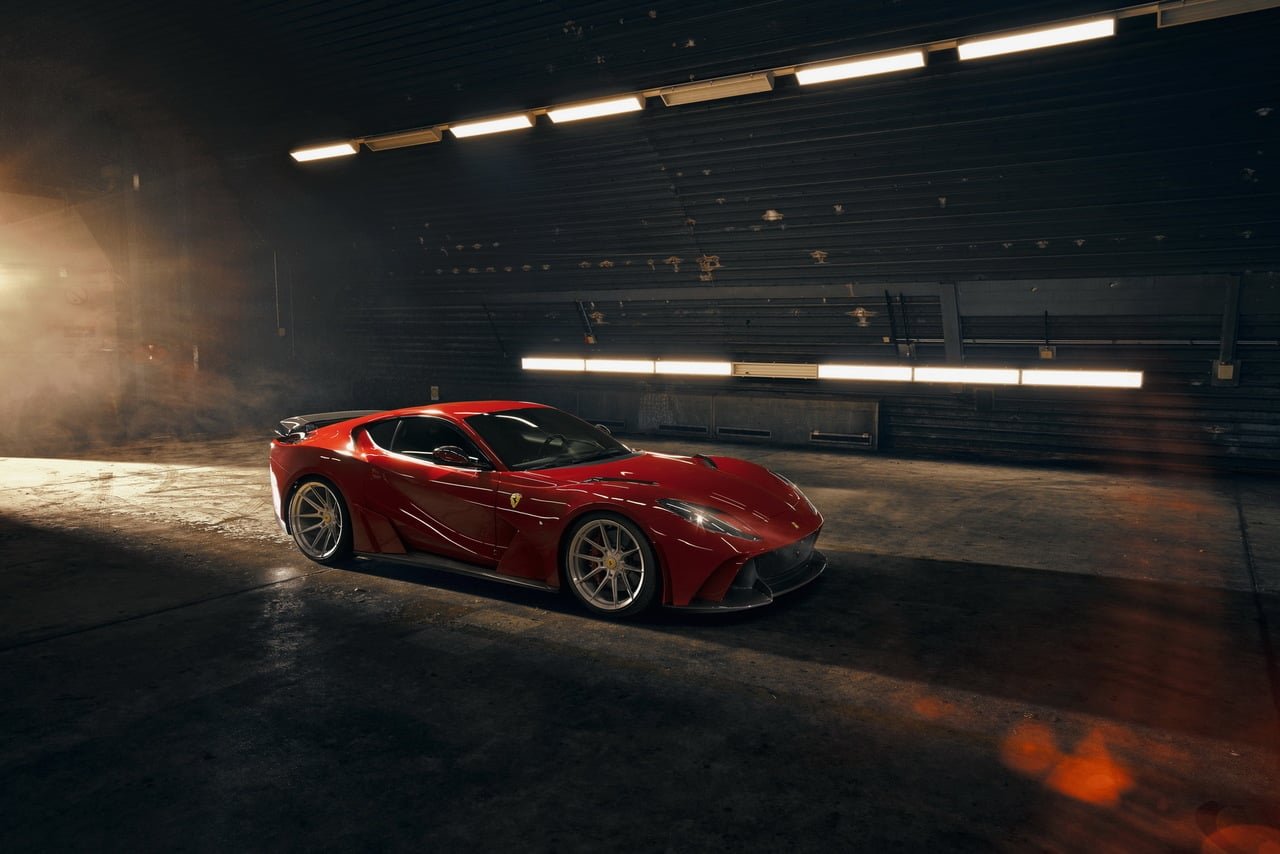 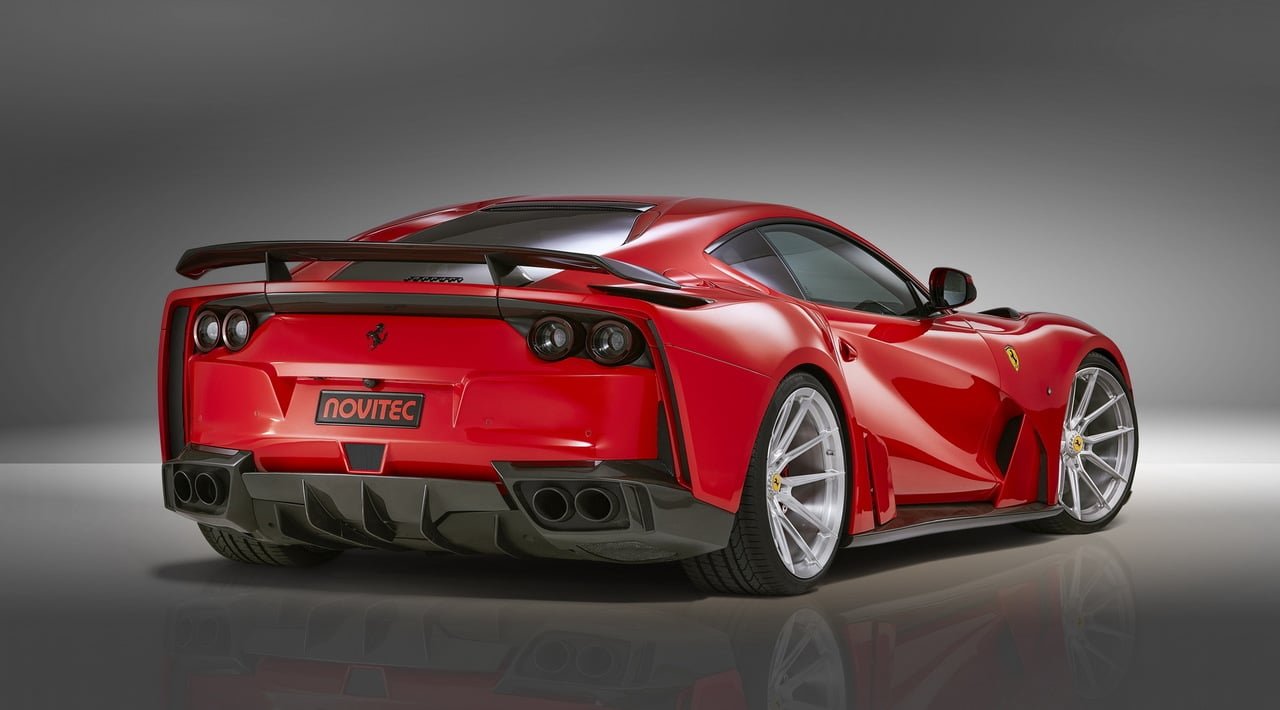 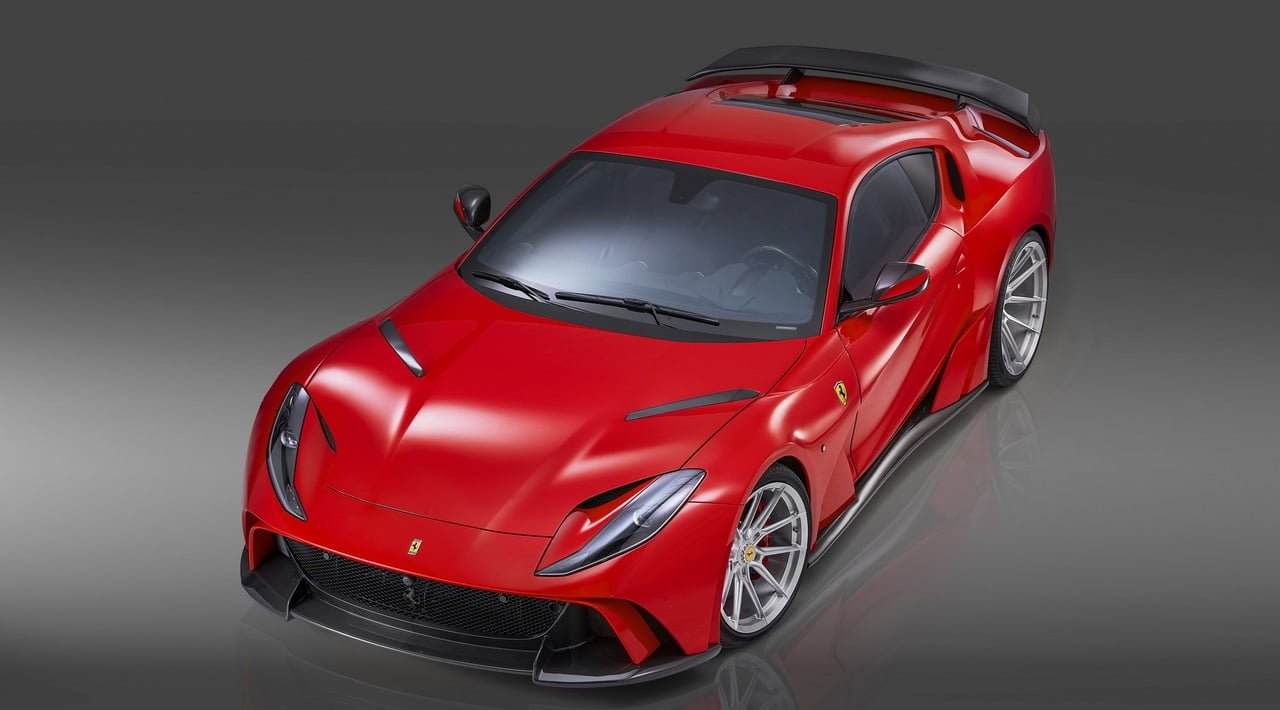 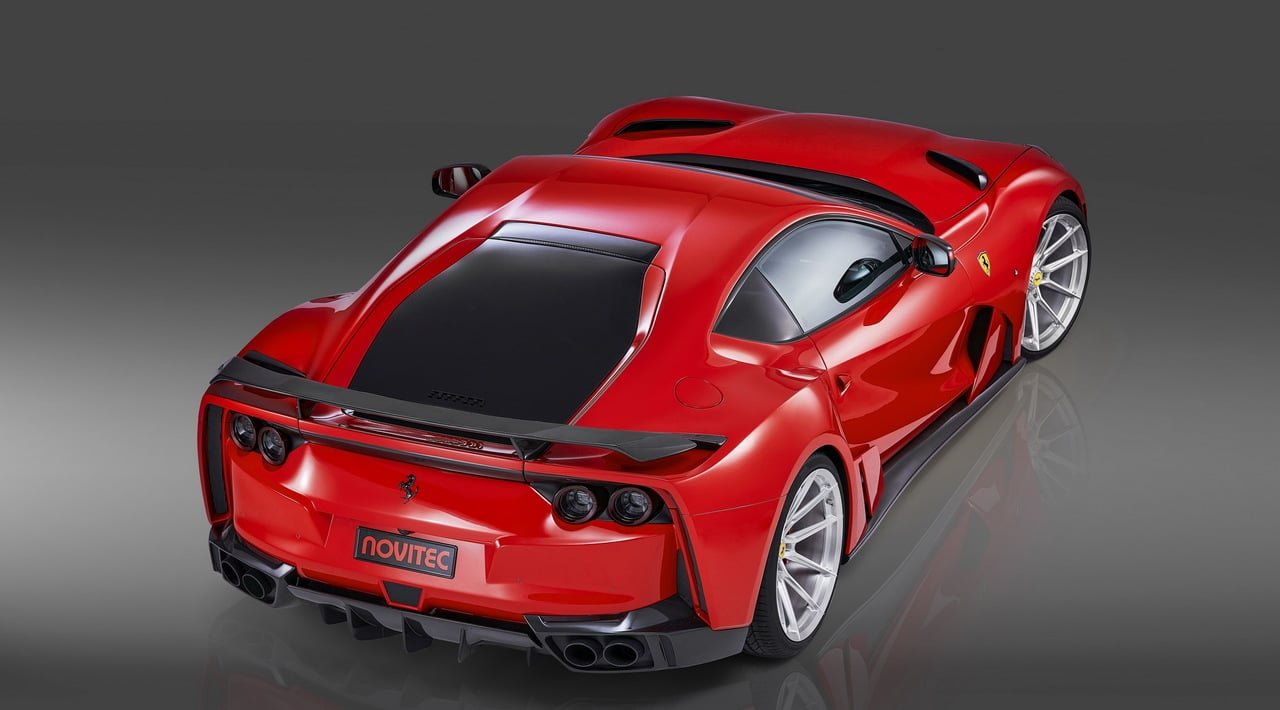 There’s practically no downside to the 2022 Husqvarna Svartpilen 401 that we can think of unless you prefer a bigger bike.