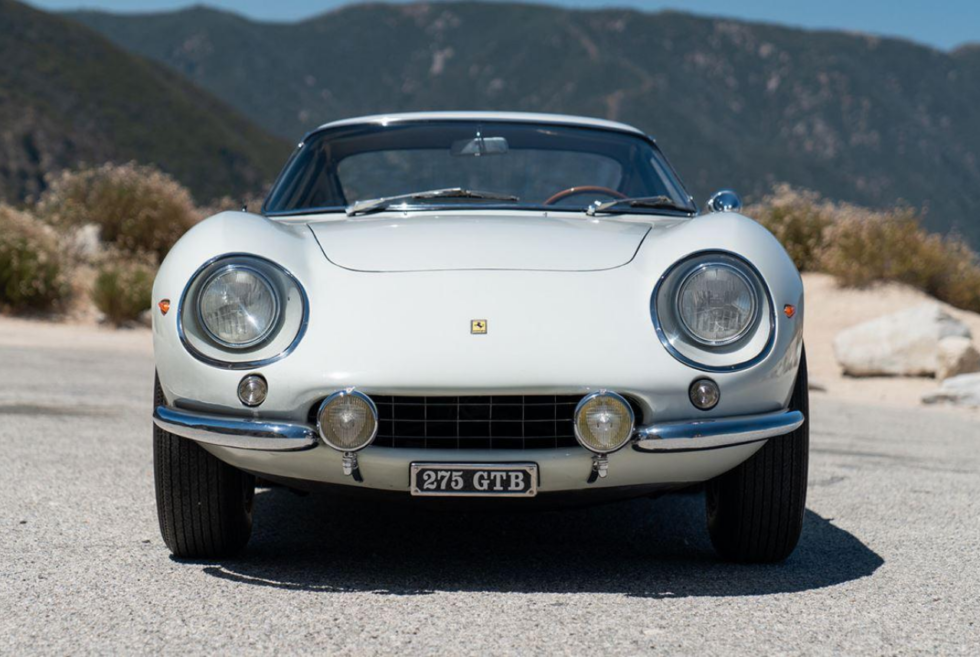 While modern supercars are certainly a feast for the eyes, collectors and enthusiasts learn to love the classics. What better way to see old-school rides than in auctions, which, even amid the health crisis, continues to be strong. Much like other establishments, Gooding & Company hosted their first-ever online-only auction. Despite the jaw-dropping catalog of vehicles, one machine – a 1966 Ferrari 275 GTB Long Nose – was perhaps that most stunning.

It seems those who were tuning in to the Geared event auction from Gooding & Company agree with us. That’s because the vintage automobile with the Prancing Horse emblem sold for a mind-blowing $3,080,000. This apparently makes it the most expensive car sold via an online auction in the world. After rolling off the virtual stage to the tune of $2.64 million at RM Sotheby’s online auction earlier, a 2003 Ferrari Enzo was, at the time, was the record holder.

“I think this car is virus-proof in the sense that it is a really, really exceptional 275. It’s basically an all-original car with an original interior, a lot of original paint, and long-term ownership,” said Gooding & Company president and CEO David Gooding. “It’s special—pandemic or not.” This 1966 Ferrari 275 GTB packs a 3.3-liter Colombo V12 engine.

Regarding its condition, the auction house describes it as remarkable. Except for occasional maintenance, it did not go through any kind of restoration process. The exterior sports a coat of Bianco Paint, while the interior shows beige leather upholstery with some patina. Not many can stumble upon 1966 Ferrari 275 GTB that is practically flawless. 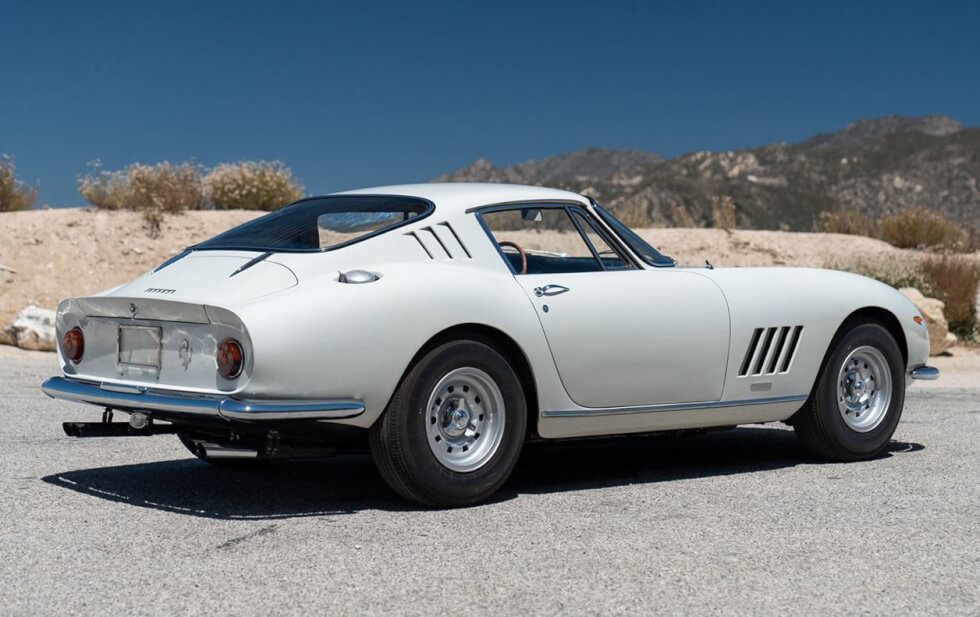 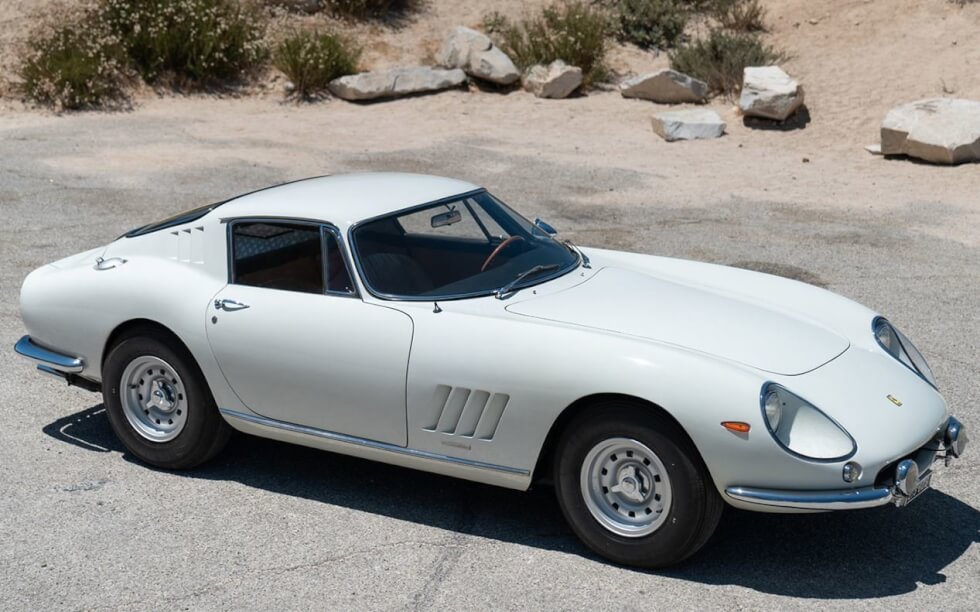 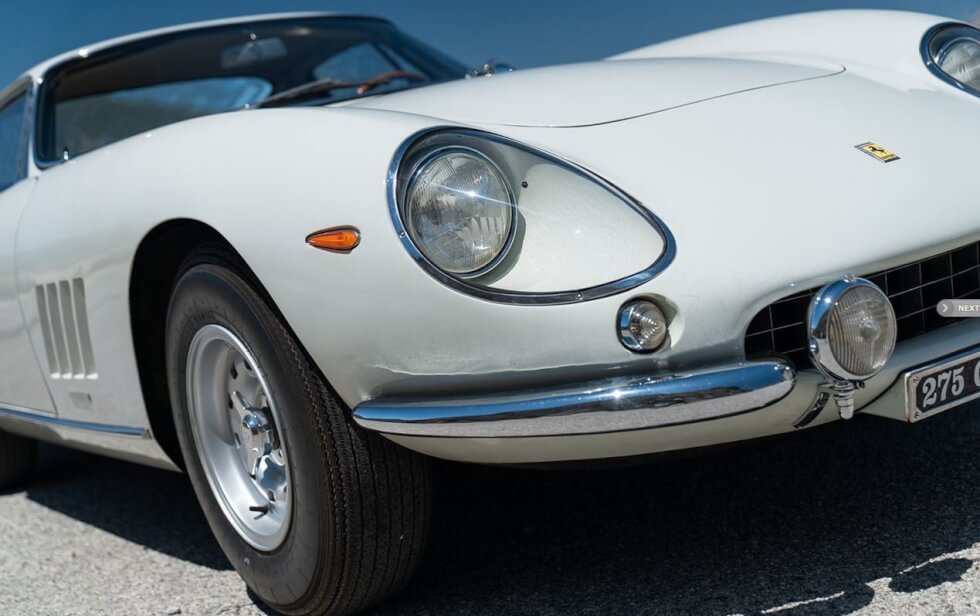 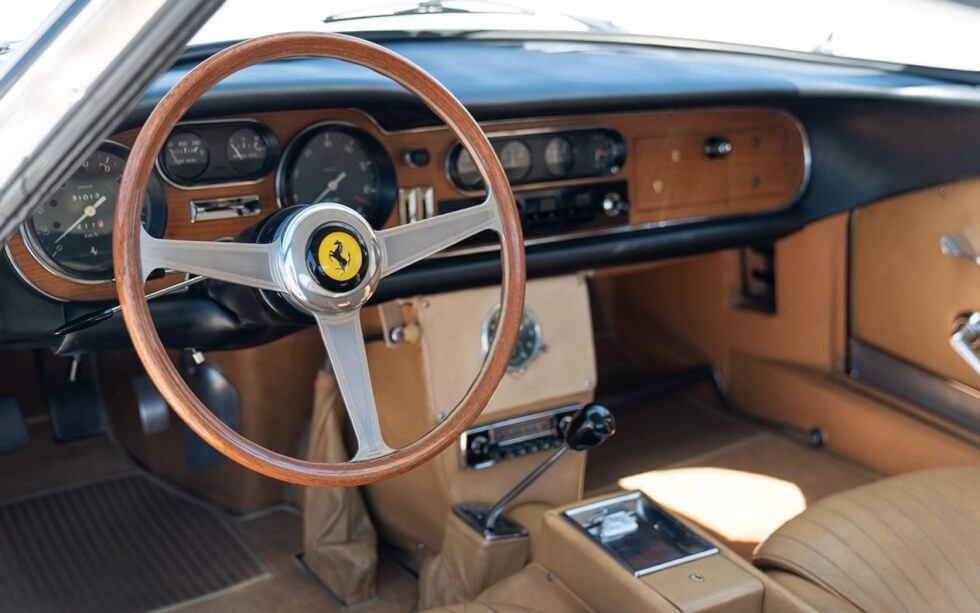 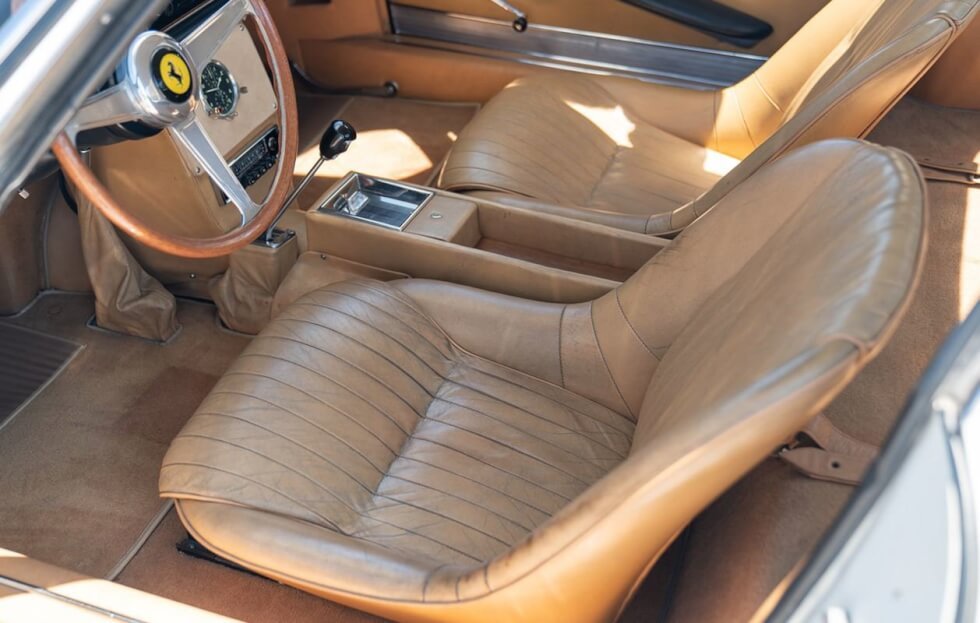 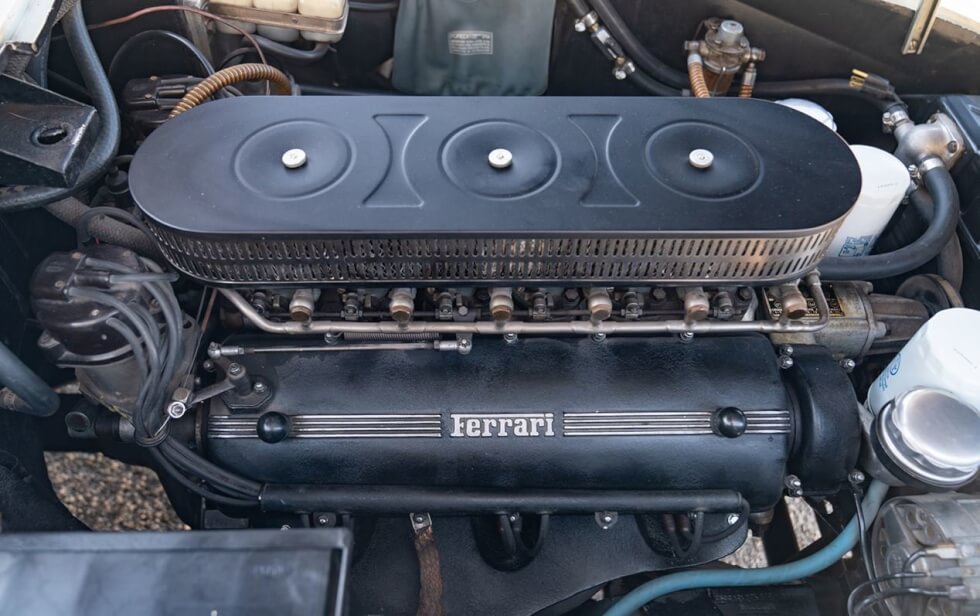 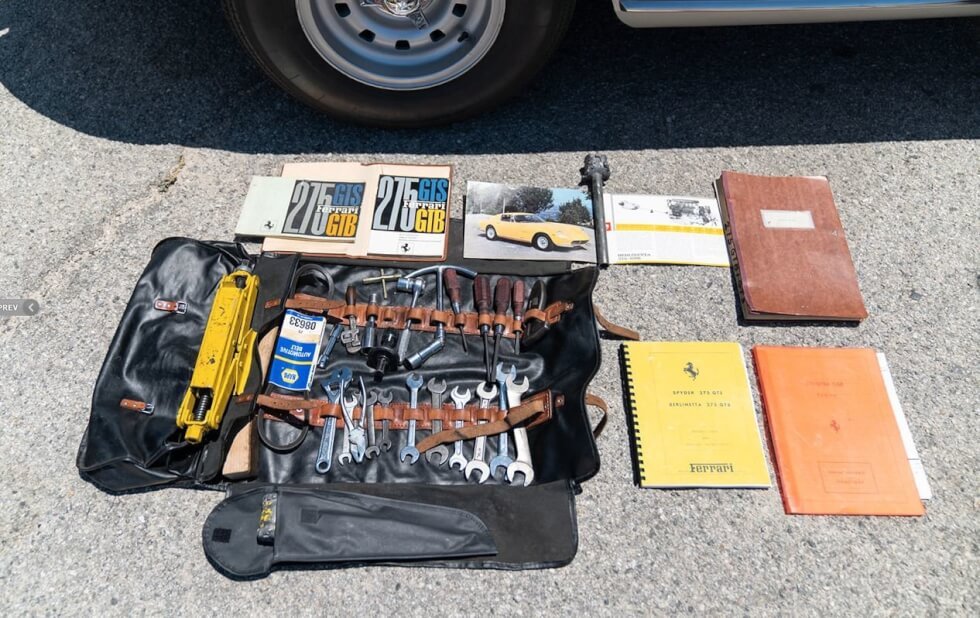