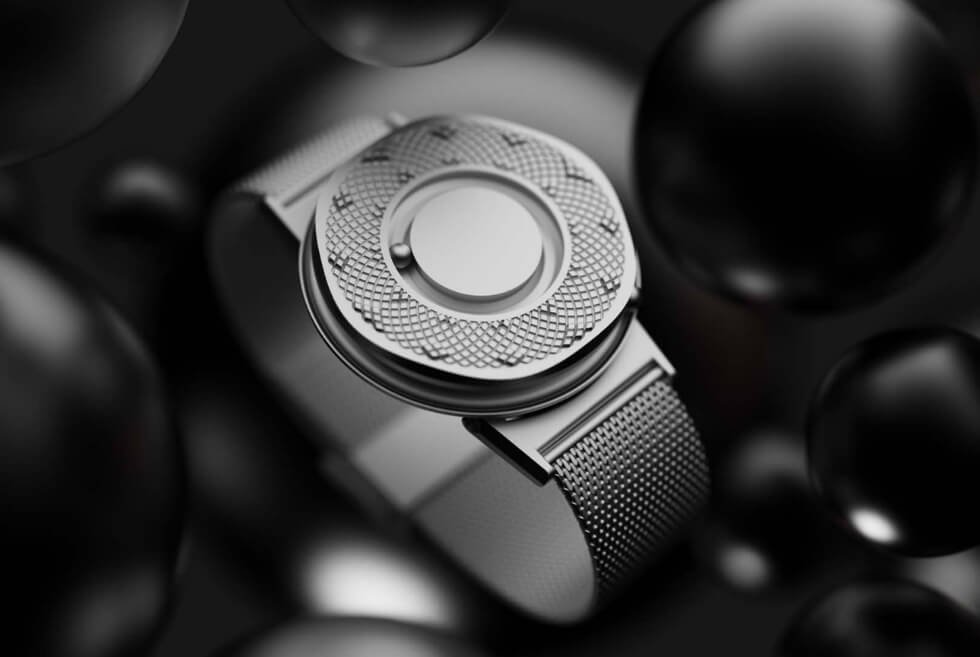 Over the years, we’ve seen watchmakers occasionally take the bold route and break away from conventional design. In fact, some brands make it a mainstay to market timepieces that challenge the norm. We have our personal favorites, but Eone might just have something interesting up their sleeves. They’re calling it the Switch and for a good reason too.

To market an avant-garde wristwatch with a name that’s already associated with Nintendo’s hybrid system is a challenge. Yet, the intriguing minimalist design and modular nature of the Switch should be enough to attract buyers who desire the unique.

Since the early days of watchmaking, telling time was a visual and auditory affair. Eone intended to redefine timekeeping with the Bradley in 2014 which aids people who are visually impaired. This tactile platform is now making its way into the Switch along with some welcome extras.

It may look like an average timepiece, but it uses an intuitive complication to indicate the hours and minutes. Although you can figure it out visually, users can also do so by touch. Eone is doing away with the traditional components such as the crystal and hands.

Instead, there are two ball bearings that travel along a track with the help of magnets.  The inner one represents the minutes, while the outer indicates the hours. Raised textures on the dial ring replace the indices. Meanwhile, it runs on a Ronda quartz movement.

Eone ships the Switch with two interchangeable dial rings so owners can swap these out anytime. It will be available in October in three tones: black, rose gold, and silver. Finally, the watch is paired with a steel mesh bracelet to complete its classy profile. 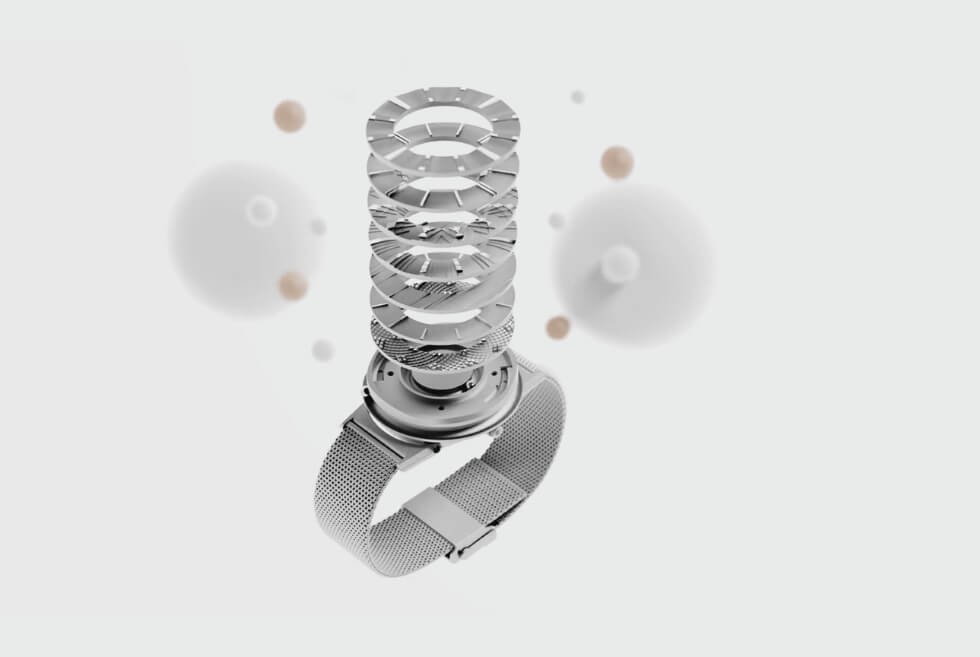 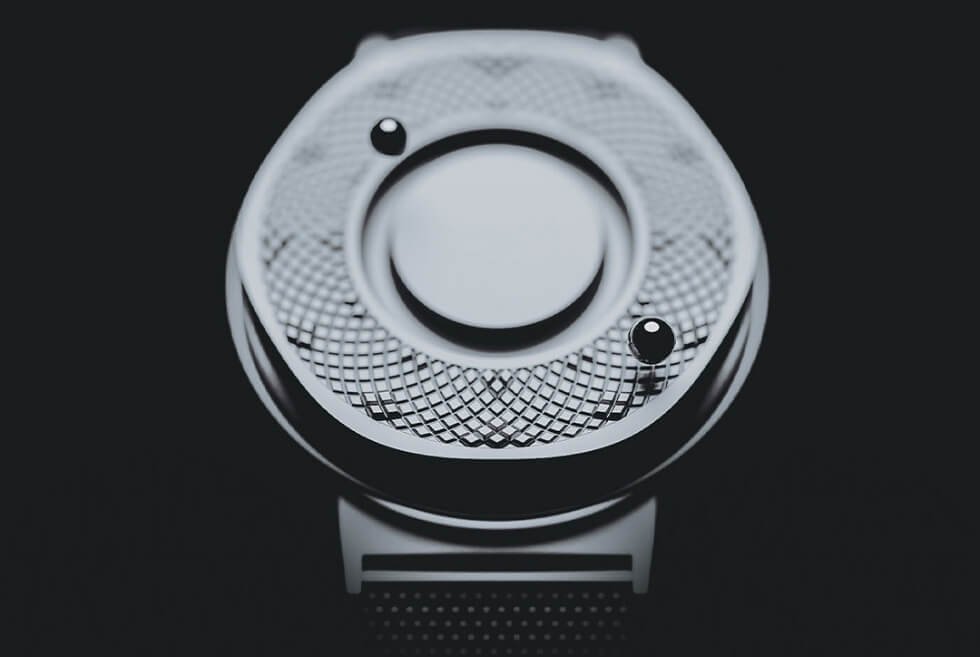 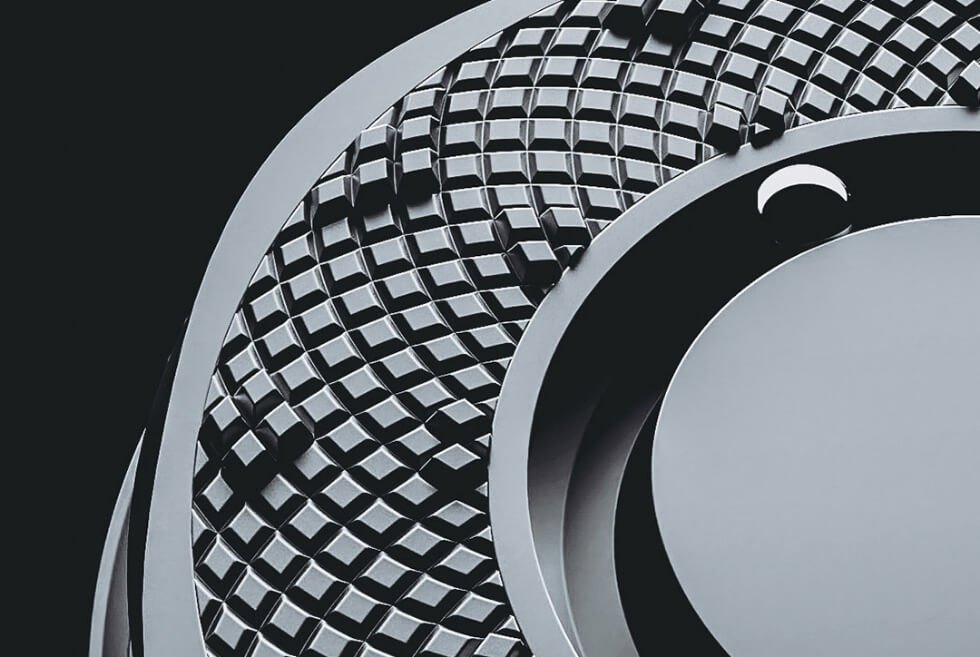 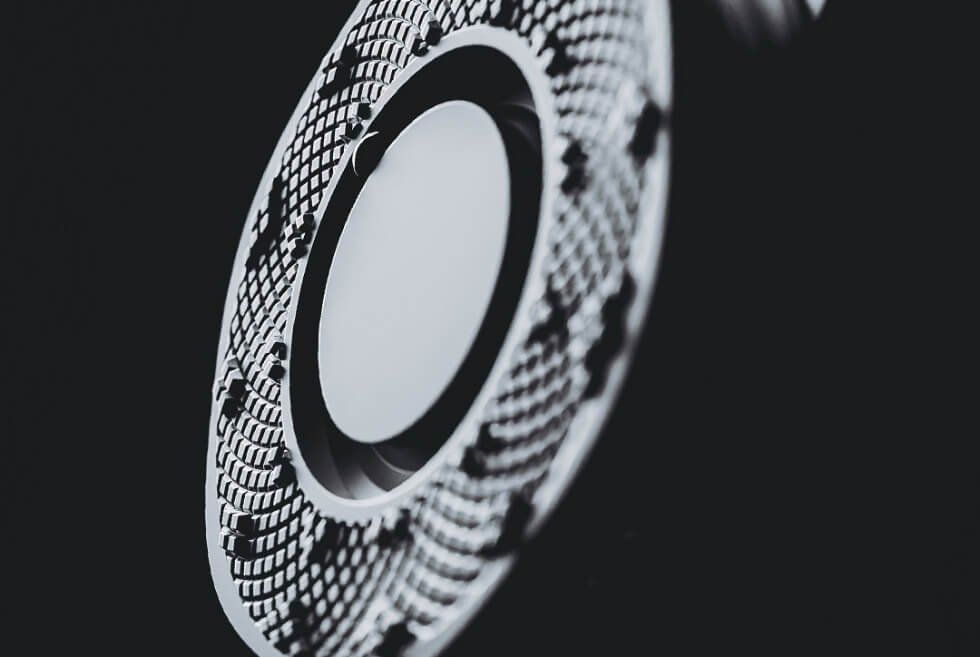 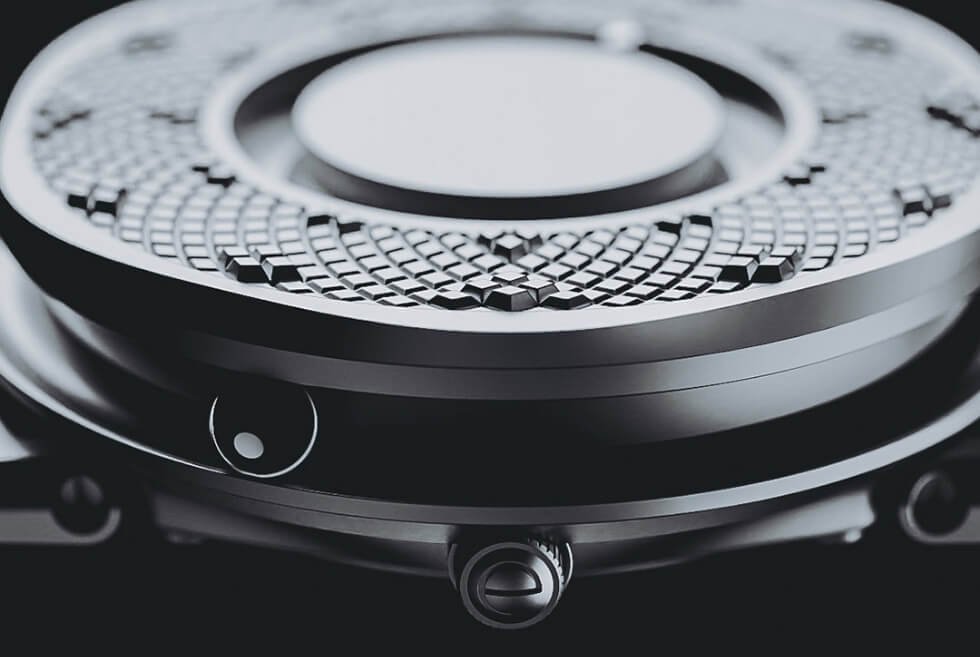 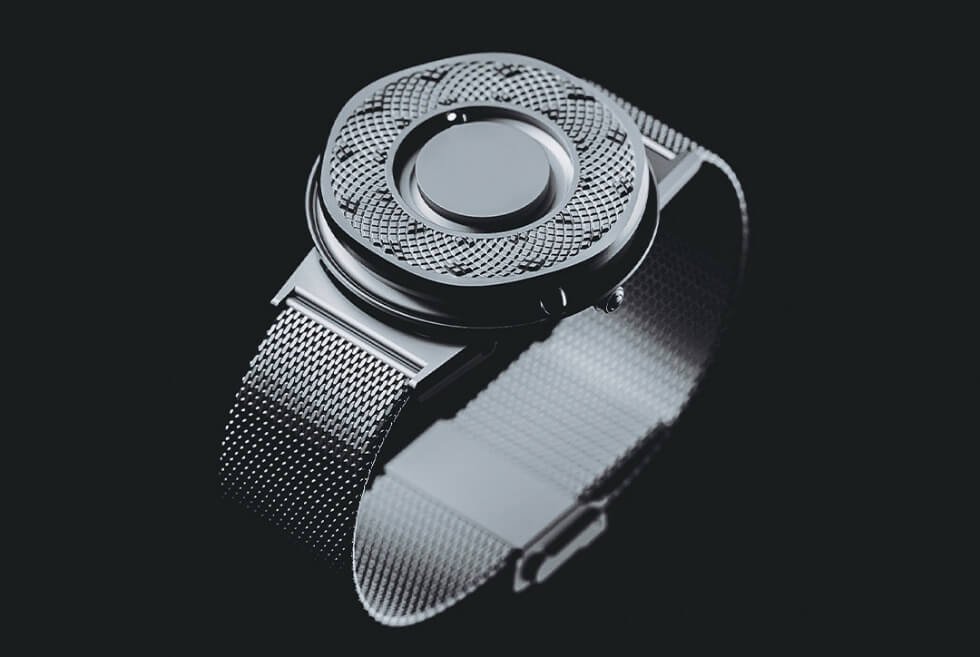 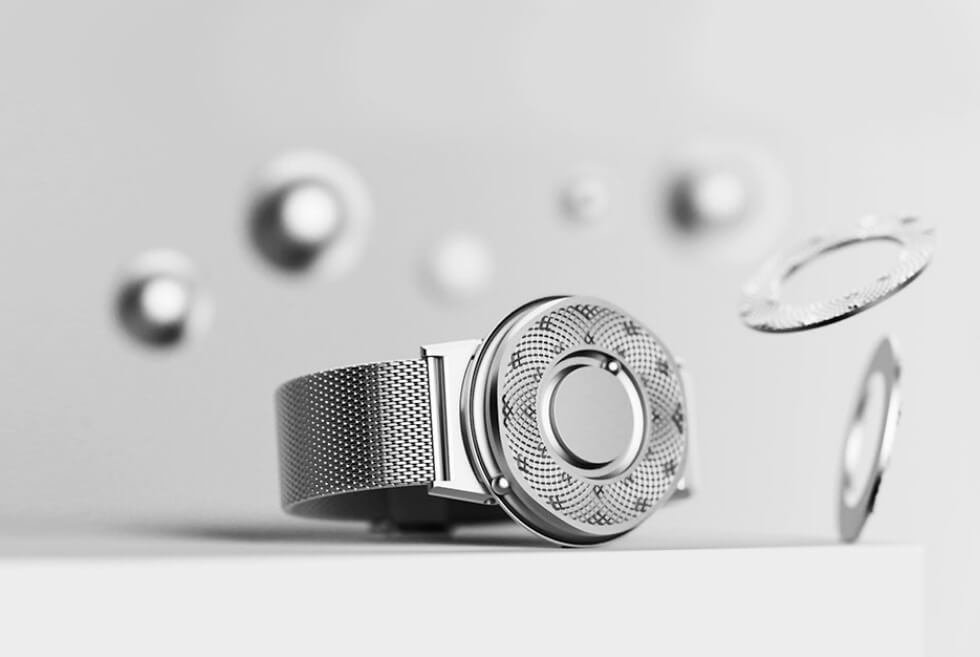 Vollebak explores the possibility of repurposing waste from the electronics industry into a stylish and sustainable timepiece called the Garbage Watch.