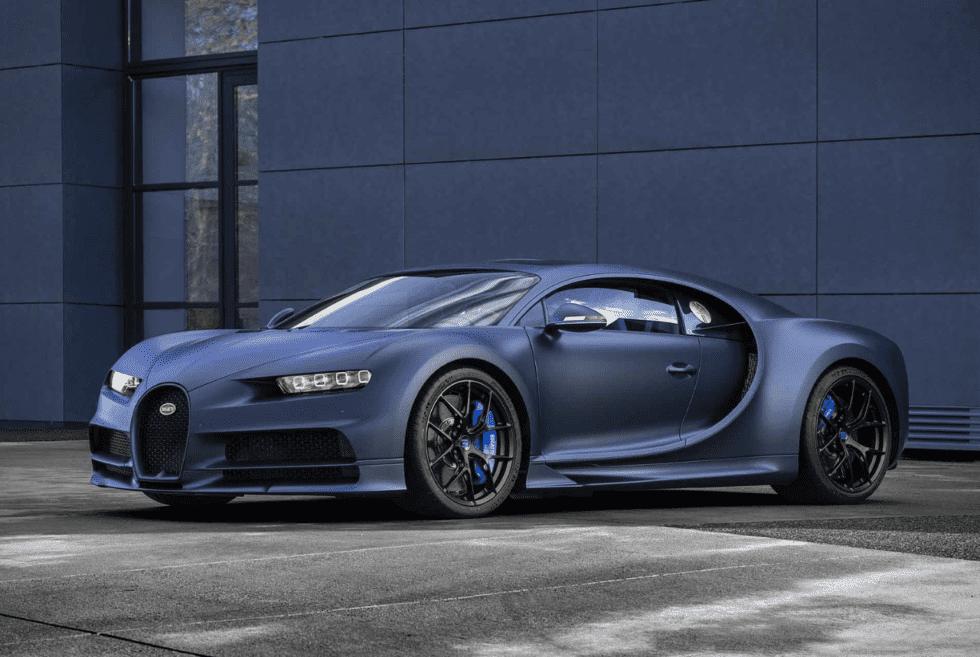 Bugatti has been in the automotive industry for a quite a while now. In fact, the launch of the Veyron and succeeding models make it one of the most recognizable brands in the world. Its vehicles are now some of the most sought-after supercars by collectors. The company acknowledges its popularity even further with an exclusive offering that commemorates its latest milestone. To celebrate the occasion, the carmaker is releasing the Bugatti Chiron Sport 110 Ans.

The launch of this very exclusive model serves to recognize the 110 years of its foundation. Additionally, it wants to pay tribute to its heritage, so much so that the colors of the French flag appear on various surfaces. You will find the tricolor homage on the seats, steering wheel, side mirrors, underneath the automated rear wing, and more.

Looking inside the cabin gives us a luxurious interior with splashes French Racing Blue thrown around. This breaks the monotony of the Deep Blue leather of its upholstery and other elements.

Meanwhile, the carbon fiber shell flaunts a two-tone Steel Blue paintwork with a stylish matte finish. The exhaust and the wheels are all decked in matte black, while the French Racing Blue brake calipers add a sporty contrast on the exterior.

We found it amusing that the underside of the rear wing has the color of France. It’s probably intended for anyone that your speeding away from. It’s safe to assume that patriotic citizens of the country with sizeable bank accounts are now probably fighting over its limited numbers. There are only 20 examples of the Bugatti Chiron Sport 110 Ans that will be available for purchase. 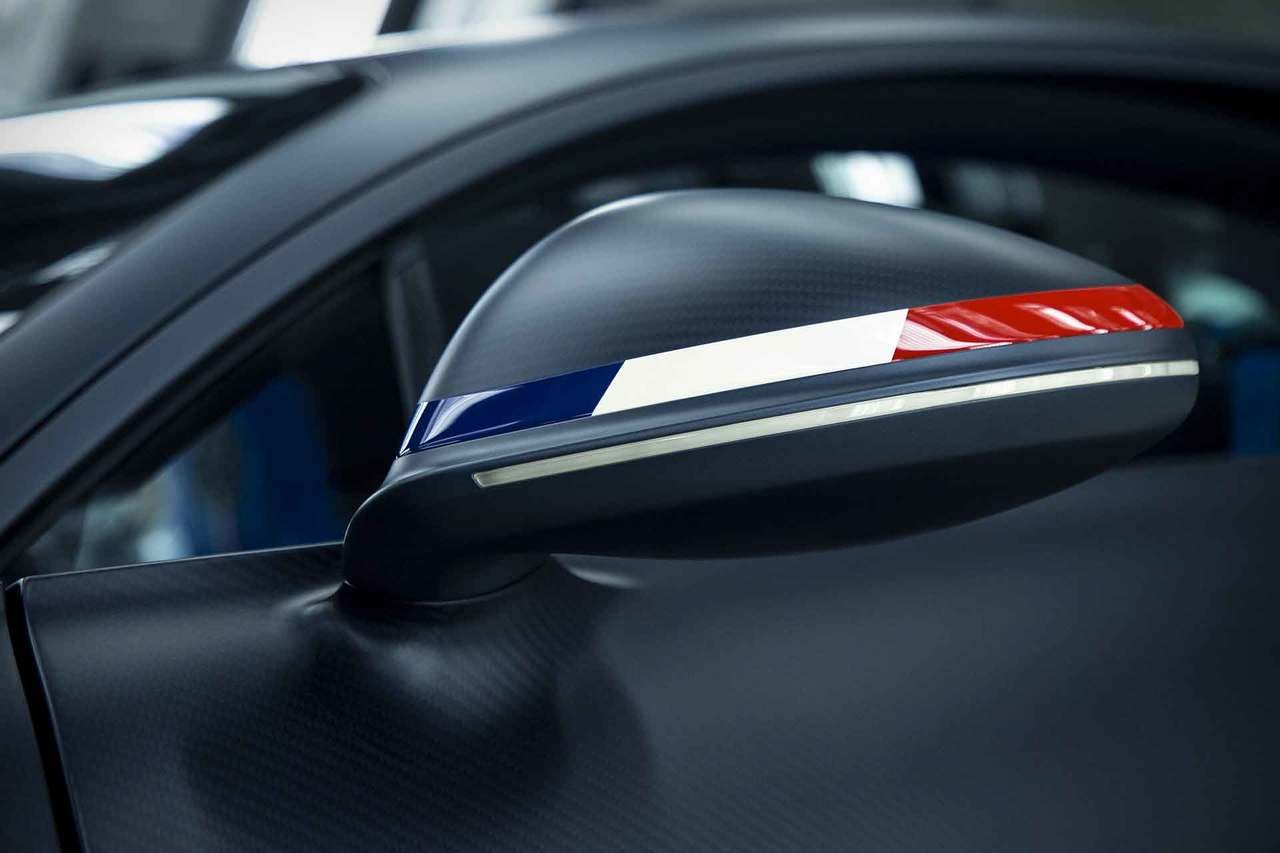 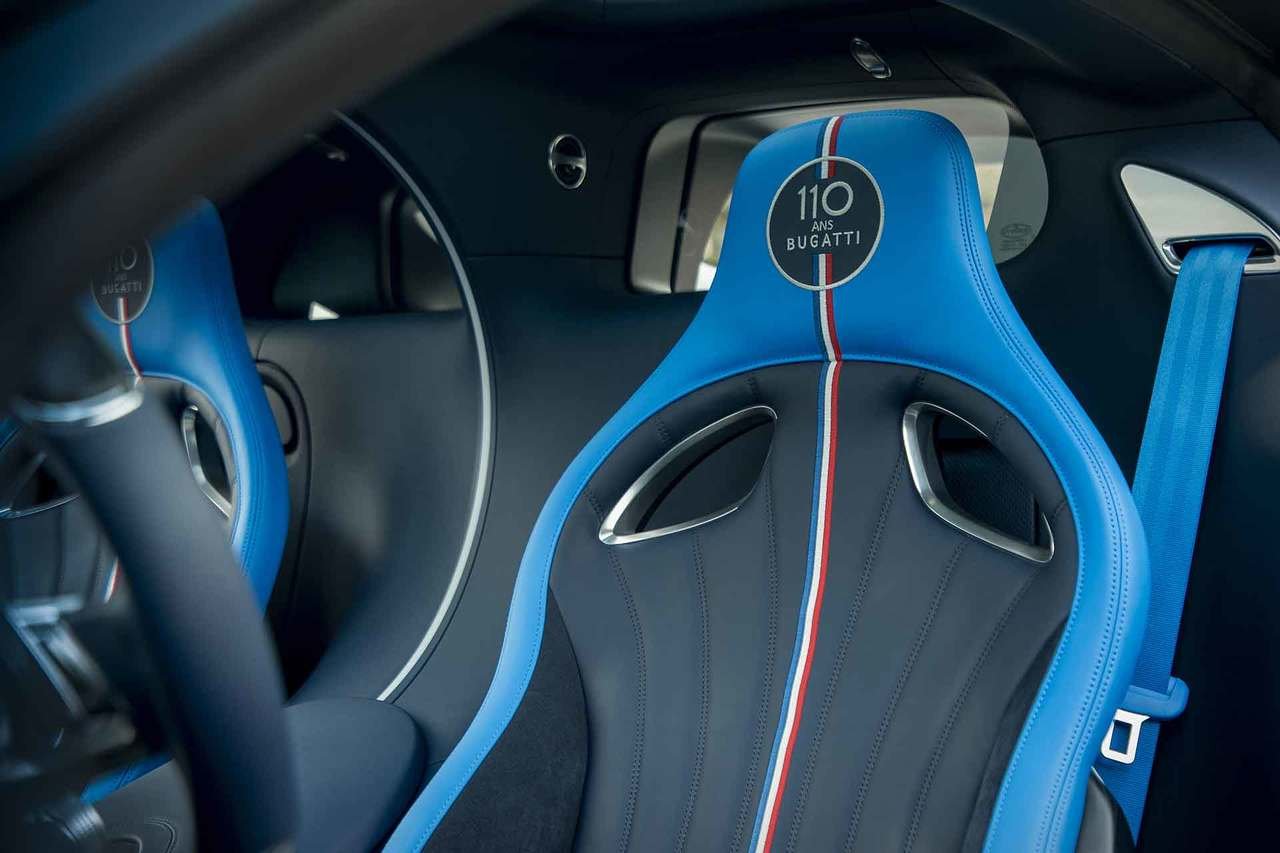 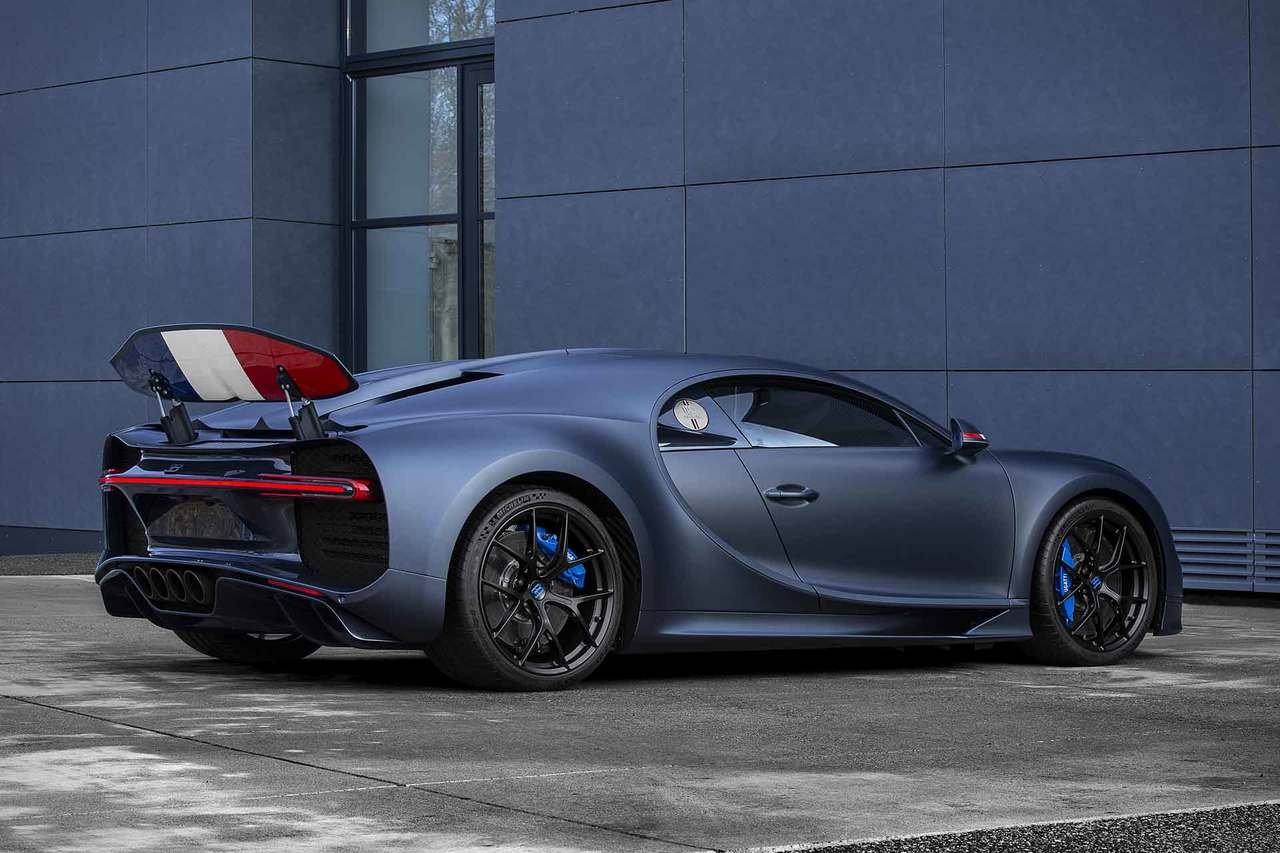