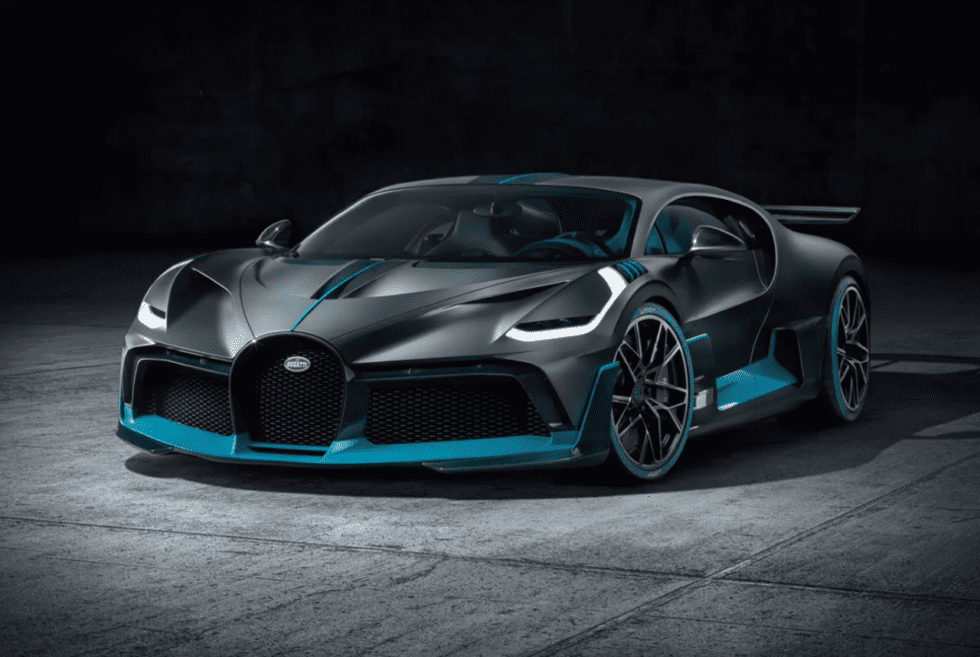 The Chiron, probably the fastest car in Bugatti’s lineup, boasts a maximum speed of 261mph with “Top Speed” mode enabled. However, the carmaker claims it could still reach somewhere north of 280mph if tested properly.

You might be a tad disappointed that Bugatti’s latest limited-run super sportscar, called the Divo. For one, it’s far more expensive yet slower than the Chiron.

You can only go as fast as 236mph driving the Divo. That’s the same speed of a standard Chiron without Top Speed mode enabled. This will definitely irk Bugatti fans, but the carmaker says speed isn’t the point — it’s crisp handling and excitement.

The Divo is 77 pounds lighter than the Chiron and sports the same quad-turbo 8.0-litre W16 engine. Even still, it can generate 1,005 pounds of total downforce through aerodynamic changes. Bugatti’s engineers implemented topnotch suspension and aerodynamic design revamps. You’ll find new inlets and vents to maximize airflow for downforce, for instance. The result is a car that’s nimble and better suited for tracks and twisting roads. In fact, Bugatti president Stephan Winkelmann says the Divo is “made for corners.” He also claims it can lap the famous Nardò Handling Circuit eight seconds faster than the Chiron.

“The Divo has significantly higher performance in terms of lateral acceleration, agility, and cornering,” he says.

It’s no surprise that all 40 units are now sold out. That’s right &mdash; all units are now claimed even before an official public unveiling can occur. So you can keep that €5 million in your bank for now. Production of the Bugatti Divo starts soon in Molsheim, France. 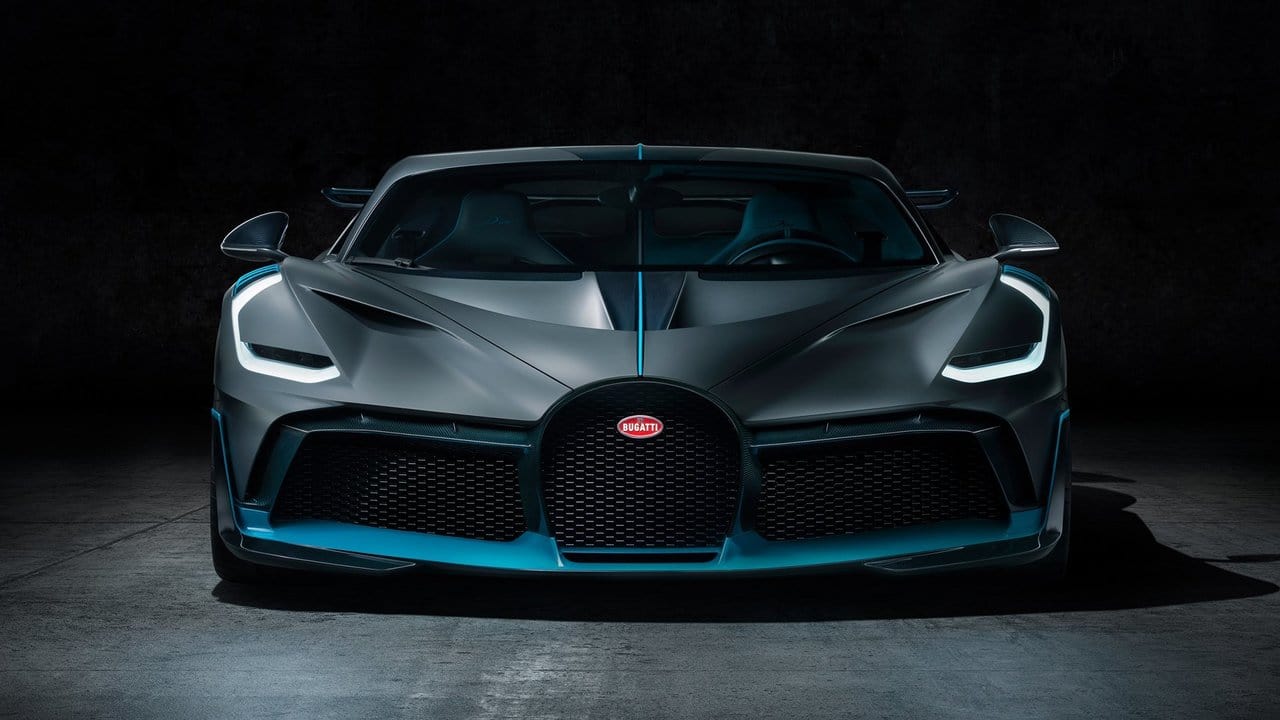 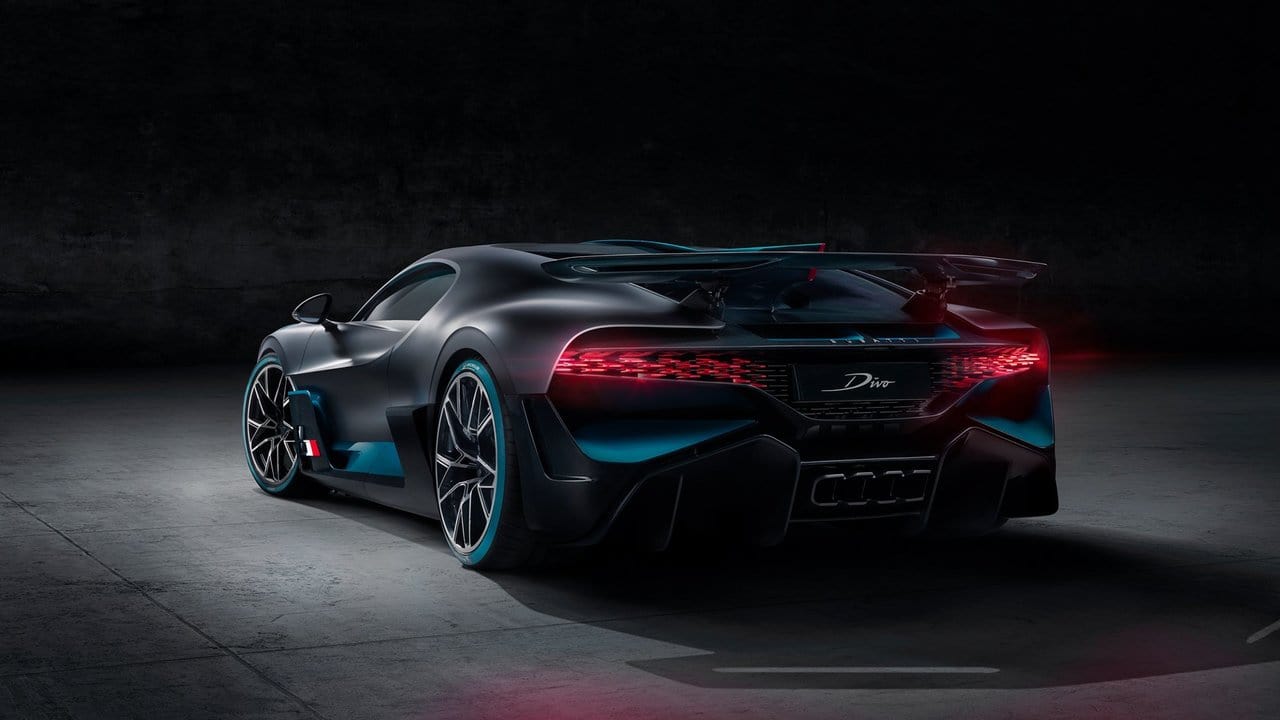 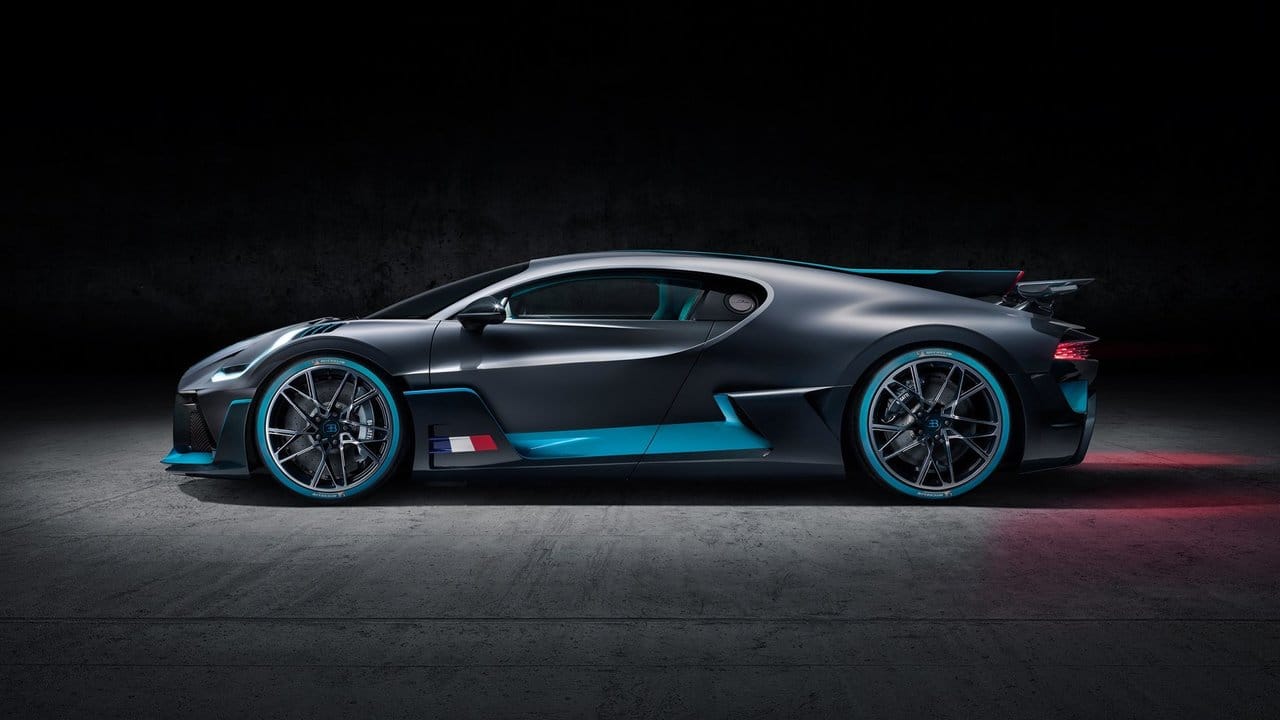 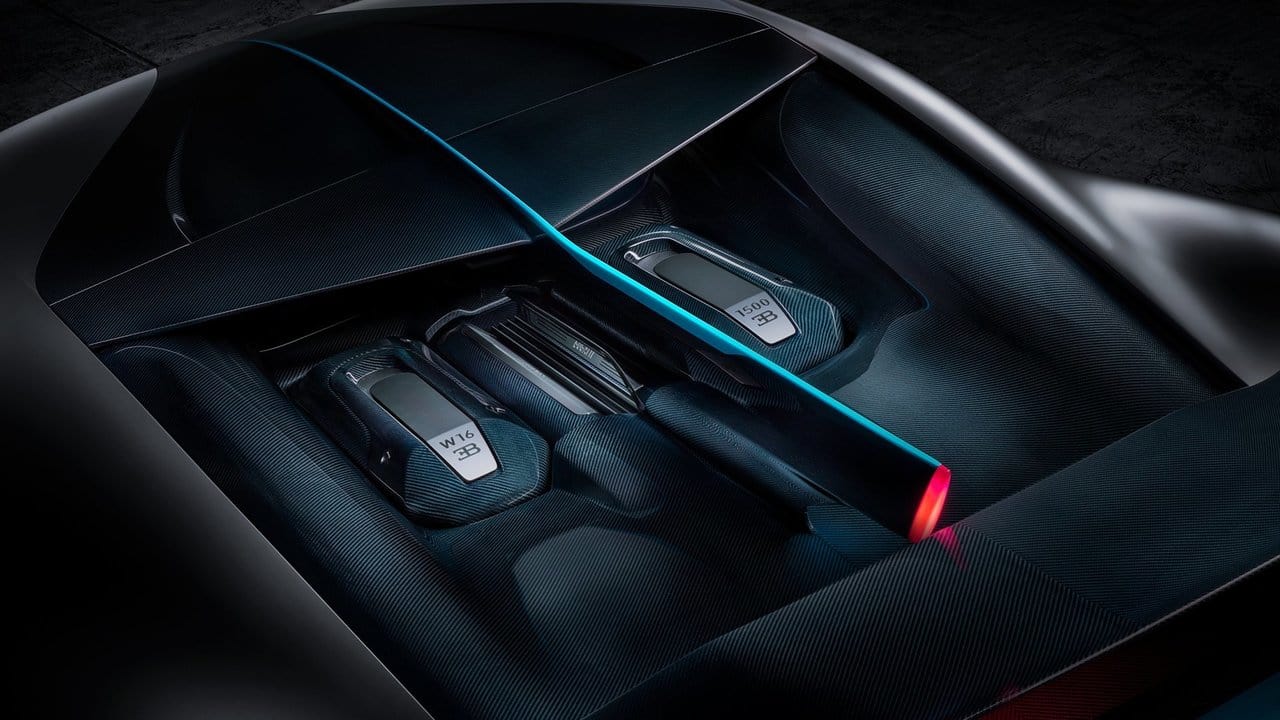 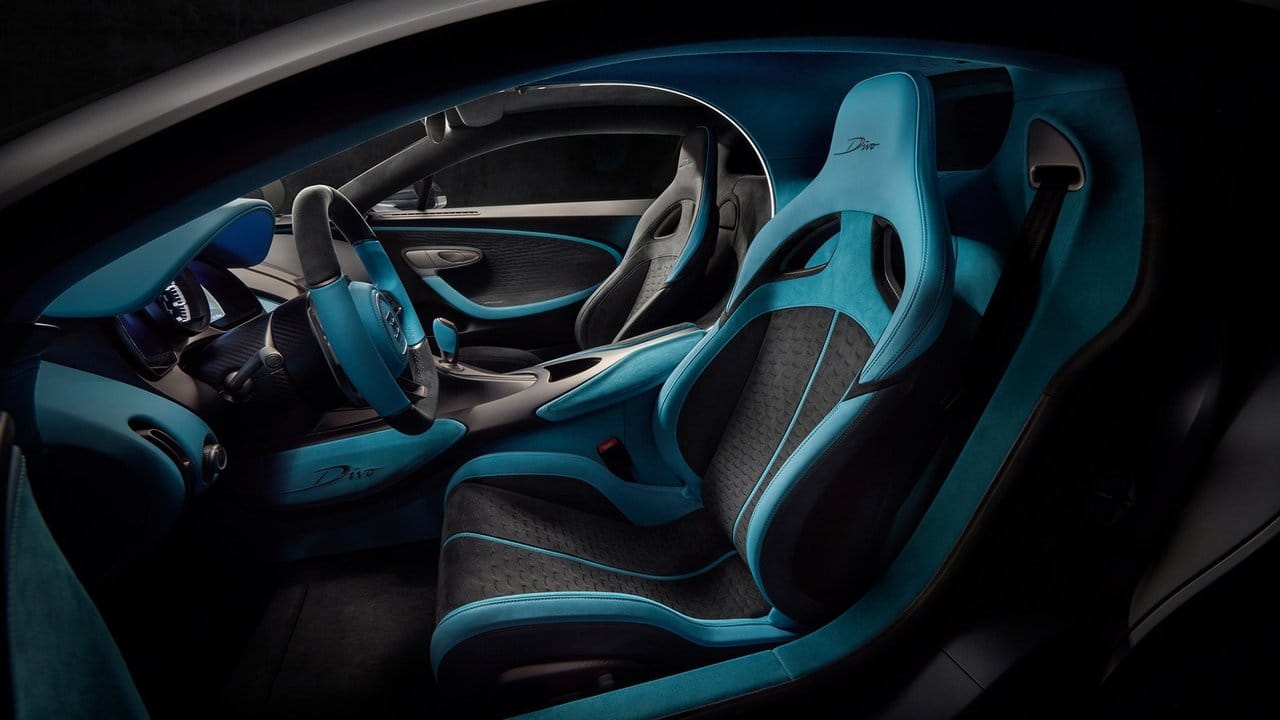 The LeVen 90 is probably the shortest yacht you’ve ever encountered — the thing has a depth of just 4.5 feet.

This 900-horsepower Audi SUV is the RQ 900 from Manhart

Starting with the stock 592-horsepower 4.0-liter V8 bi-turbo engine, the RQ 900 is ending up with a wicked 900-horsepower boost.

Ford is flexing is literally and figuratively flexing its muscles when it comes to all-electric technology with the Mustang Cobra Jet 1400 dragster.