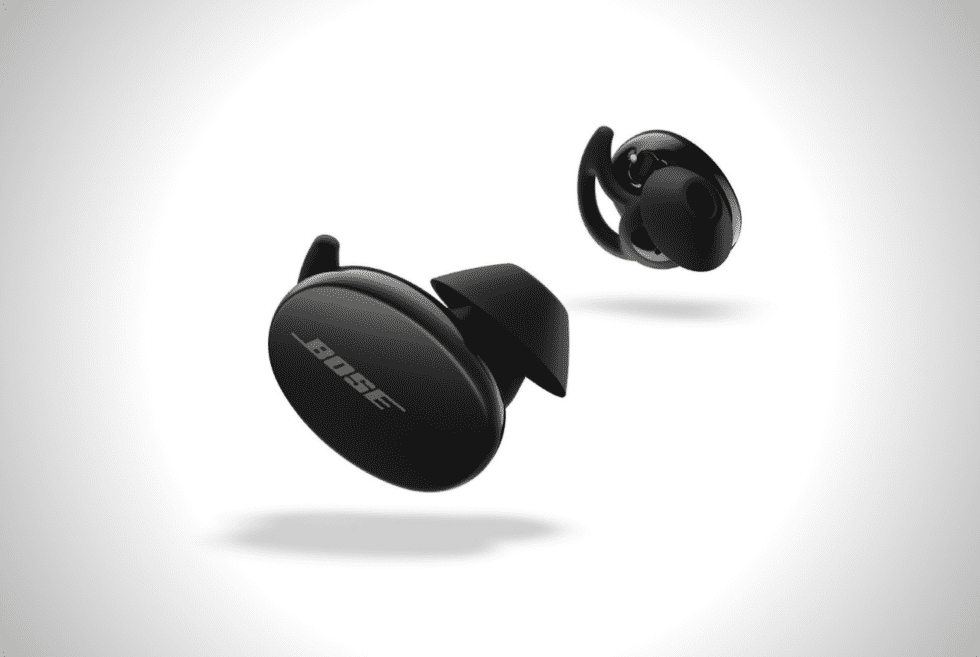 We all know that Apple was not the first tech company to release a pair of wireless earphones. Nevertheless, with the help of stellar brand recognition and a superior marketing approach, the AirPods are on top of everybody’s list. In the meantime, there are consumers who do not want to join the brand’s ecosystem. Thankfully, there are better alternatives out there that are worth your consideration. Let’s take a look at the Bose Earbuds 500 and find out what makes it better than the competition.

For those of you who already caught a glimpse of the Bose Sleepbuds might have an idea of what the new ones offer. While the former only played a preset number of relaxing sounds, the latter is a Bluetooth audio device. This new model reportedly a follow-up to the SoundSport Free, which was their first foray into the true-wireless market. Sadly, despite its exceptional features, the chunky design, physical button controls, and larger-than-life charging case were deal-breakers for potential buyers.

It looks like the company is learning from its mistakes and making the Bose Earbuds 500 sleeker and more compact than its predecessor. Furthermore, the true-wireless earphones are packing Bose AR technology. This is a new system of motion sensors that detects head orientation and other movements. We can’t wait to see how it enhance the user’s listening experience later on. Voice controls are likewise on the table with support for Amazon’s Alexa and Google Assistant. Additional specifications and details will be available soon. Meanwhile, for those of you who are not in a hurry, a noise-canceling model is apparently on the way next year.