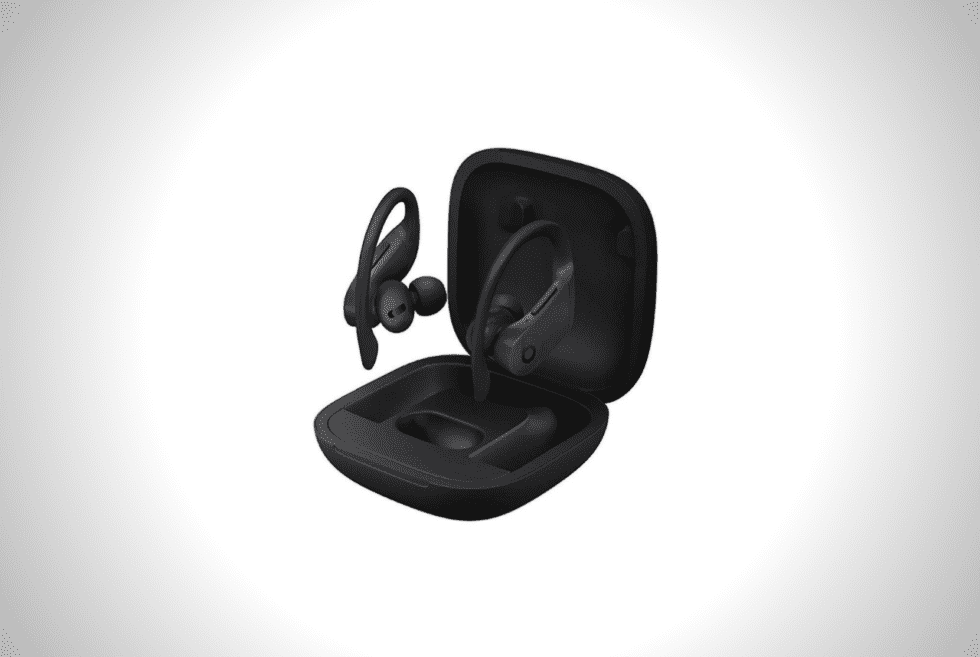 After Apple acquired Beats, it took a while before the Cupertino-based tech firm released a product bearing its name. The Powerbeats 3 is a pair of Bluetooth earphones that look like any other model of its kind. You have the noticeable earhooks that secure them in place during workouts and other activities. Shortly after its release, we now have the Beats Powerbeats Pro, which apparently draws inspiration from one of Apple’s popular audio products.

Just like the AirPods, the Powerbeats Pro is a pair of true-wireless Bluetooth earbuds. You can think of it as a sportier take on the AirPods 2. Unlike the latter, it is ready to accompany users to the gym or outdoors. If you already own the Powerbeats 3, we don’t think that you’ll miss out on anything other than the true-wireless feature. In fact, both models look almost the same except for the wire connecting the older model.

Similar to its wired cousin, the Beats Powerbeats Pro relies on the same earhooks for a secure fit. Working in tandem with the correct fit of the silicone tips, users don’t have to worry about the pair falling off. Being fully-wireless, there no cable that can potentially snag on equipment, hence users enjoy the freedom of movement. Instead of the W1 chip of the original AirPods, Apple is equipping it with the newer H1. This means that pairing is faster and power management gets a significant boost as well. You’re getting 9 hours of battery life on a single charge, which goes up to 24 hours with help of its stylish charging case. 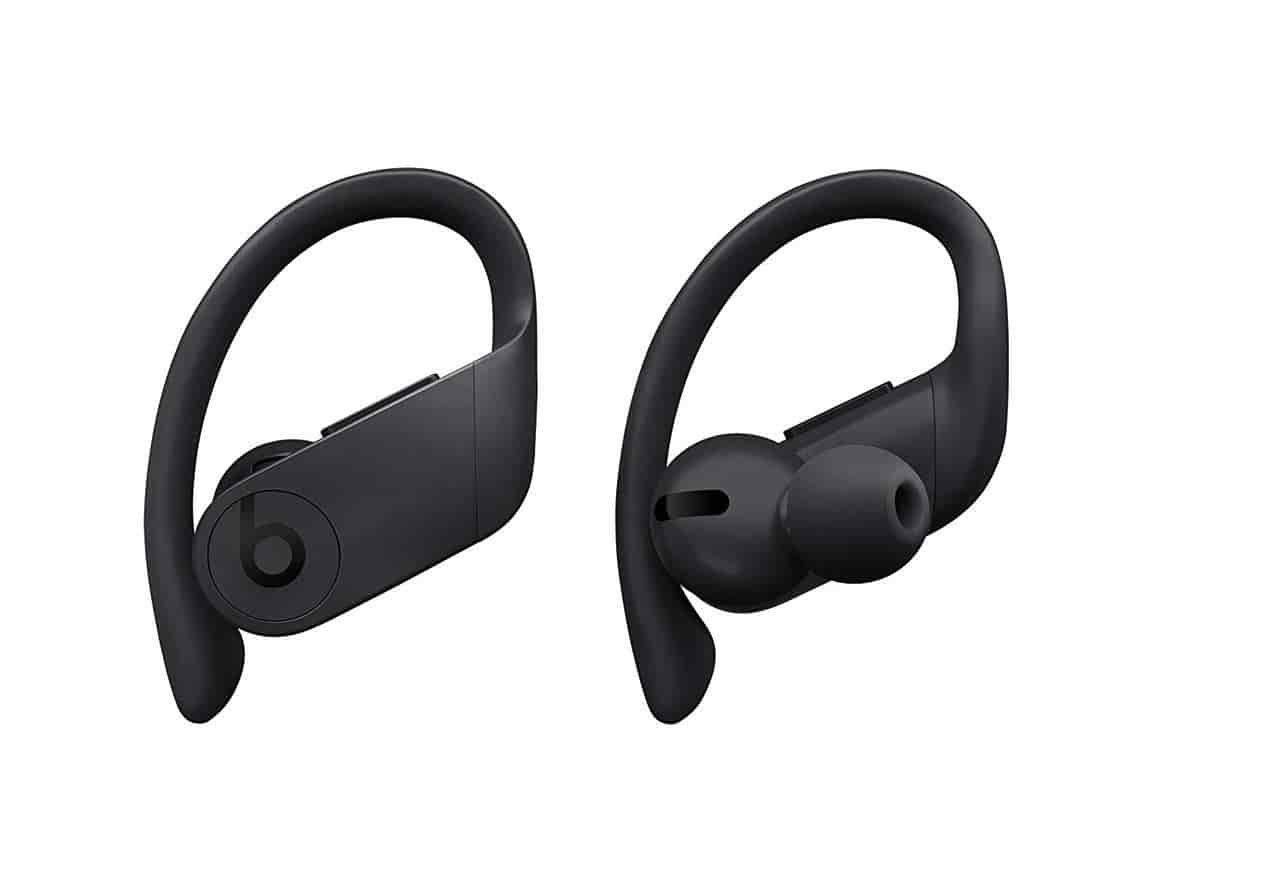 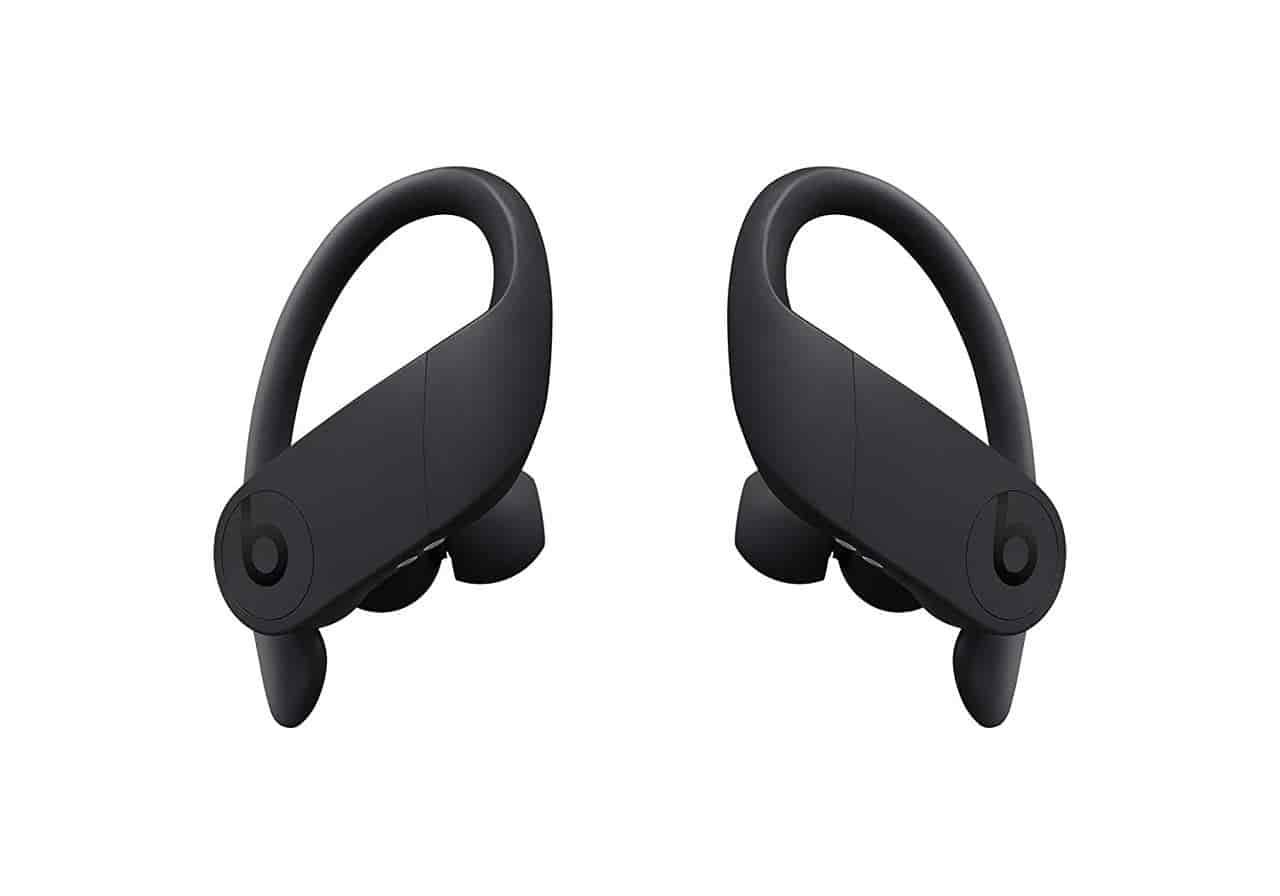 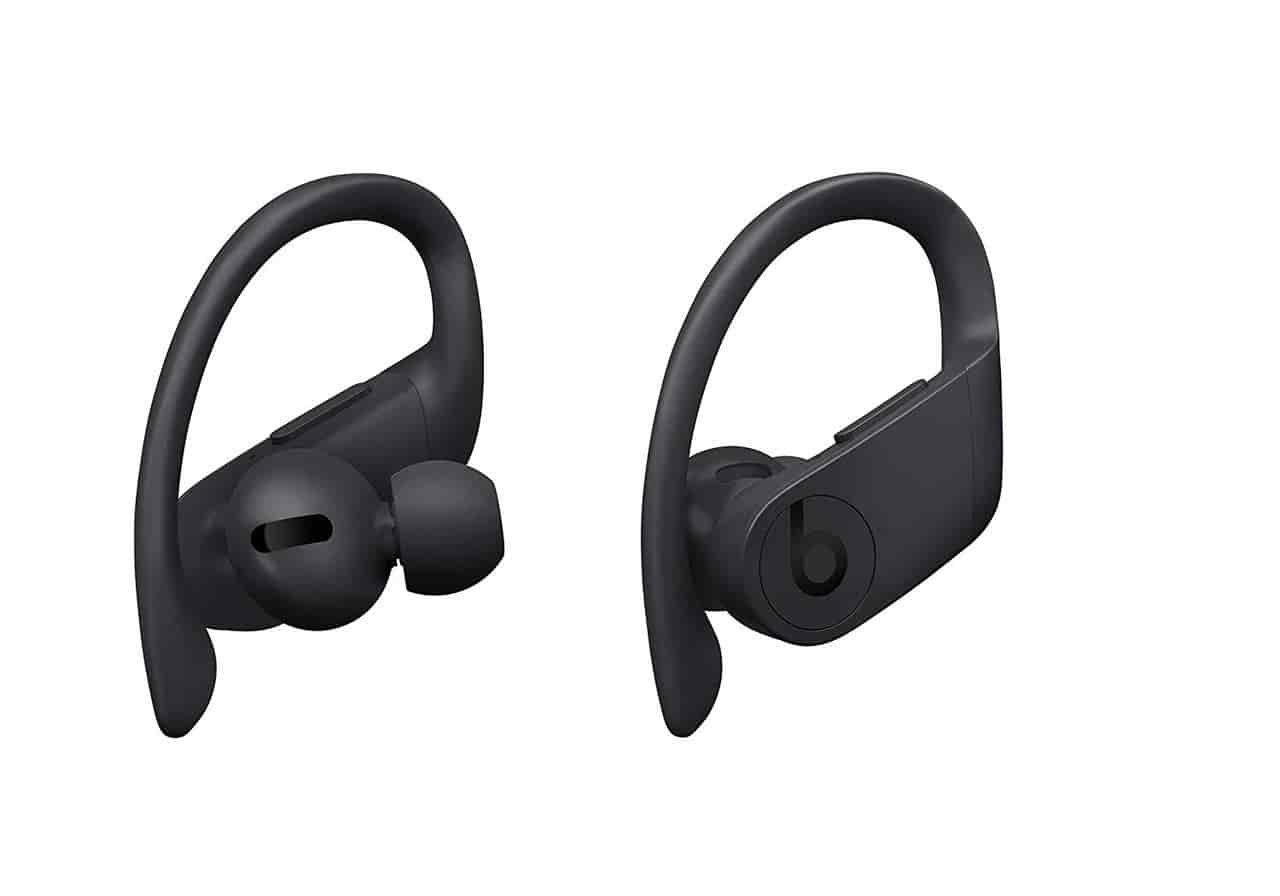 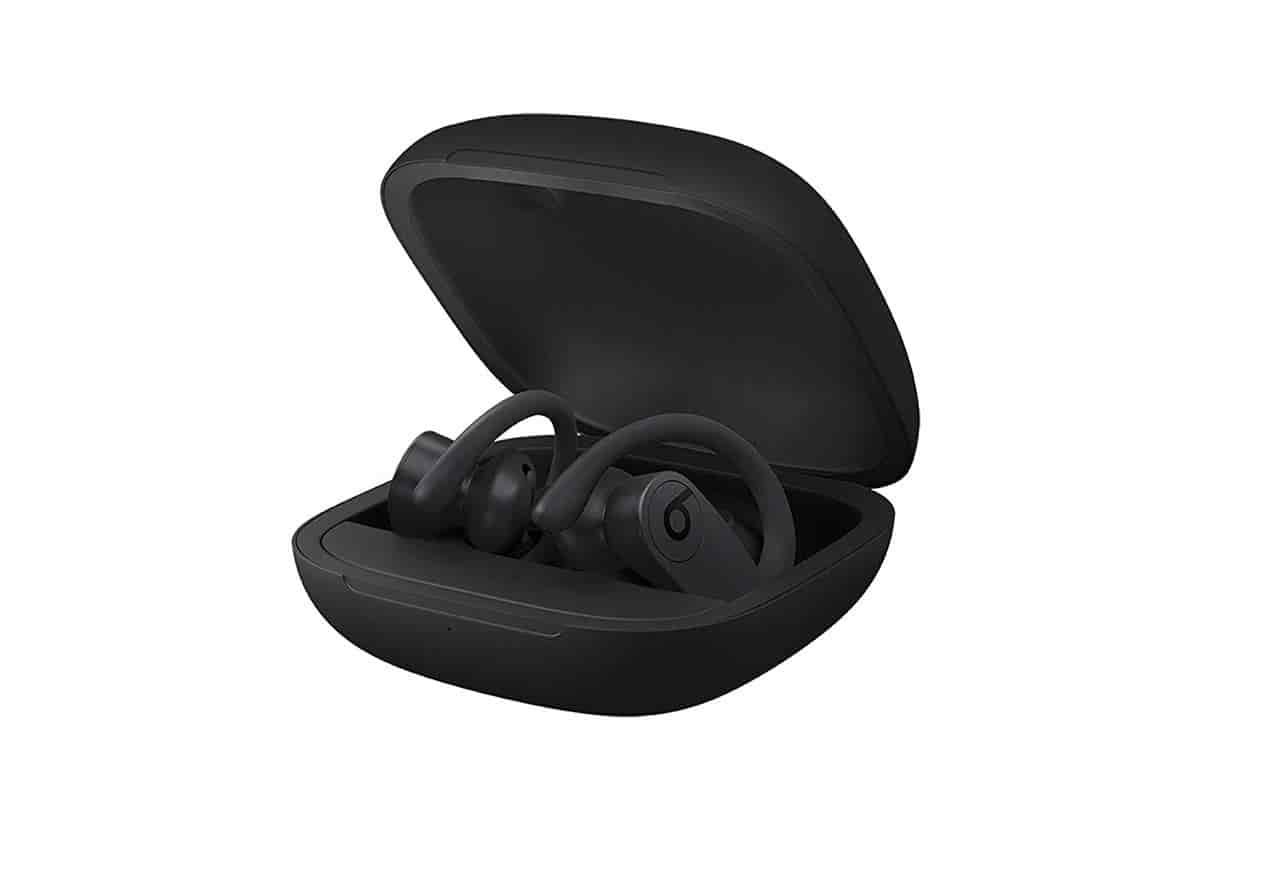 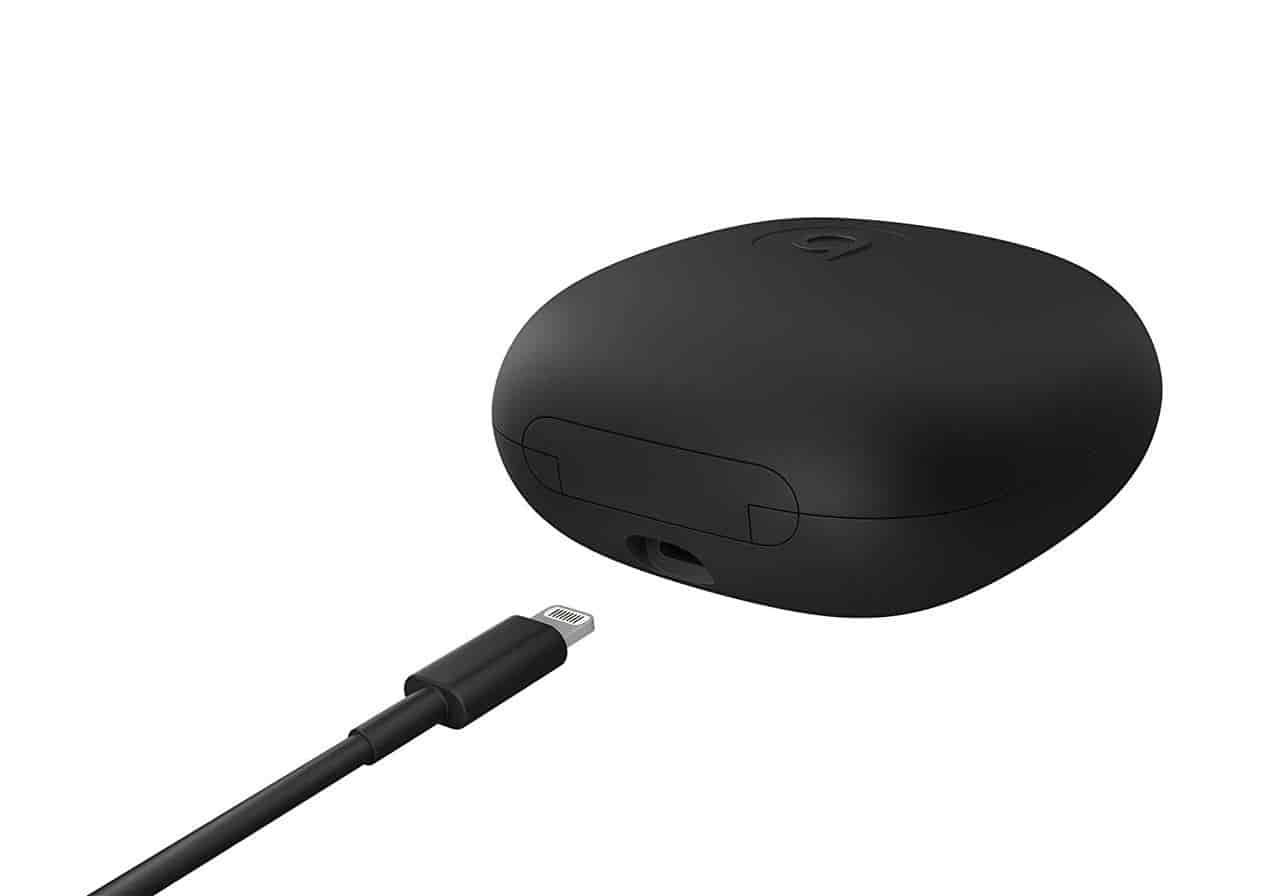 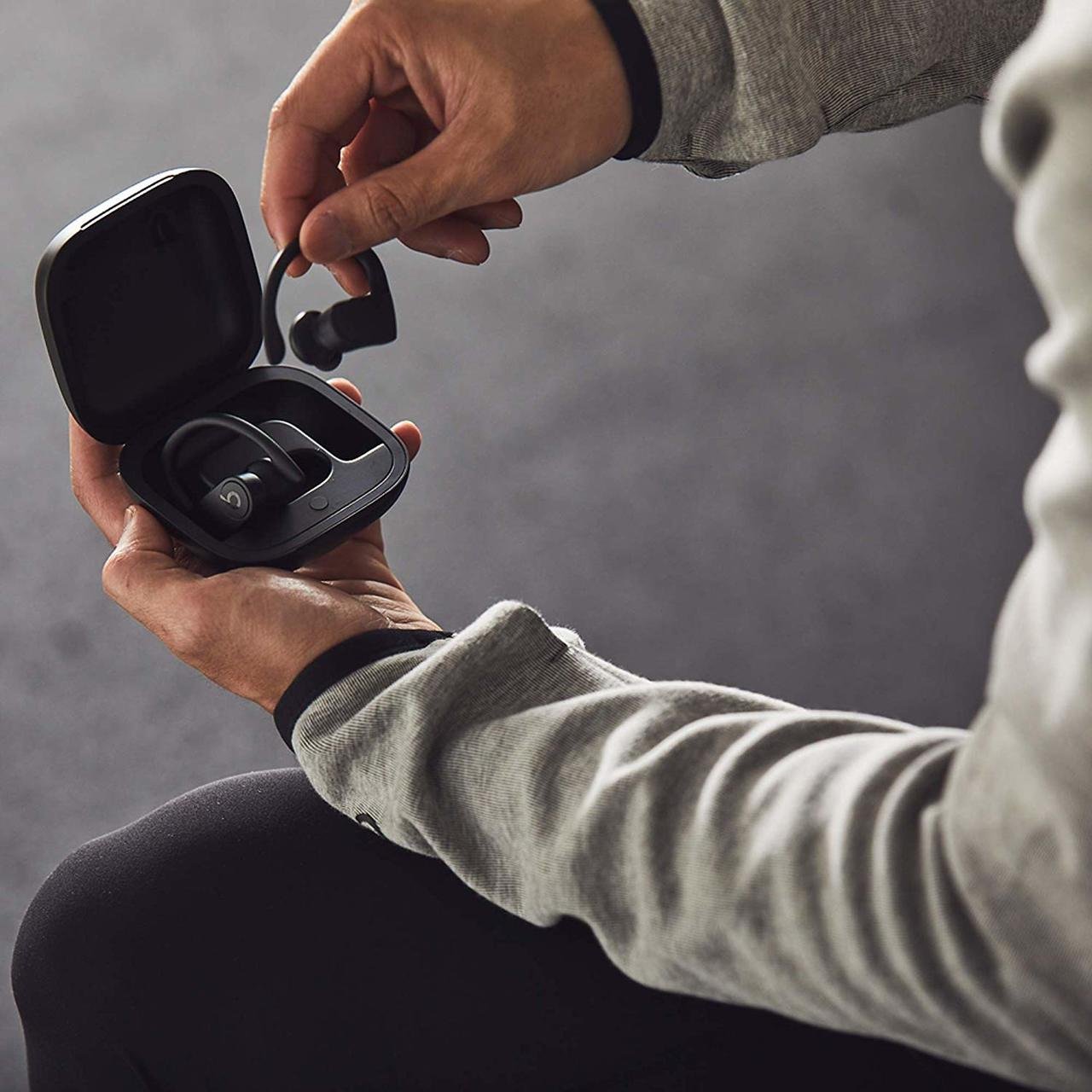 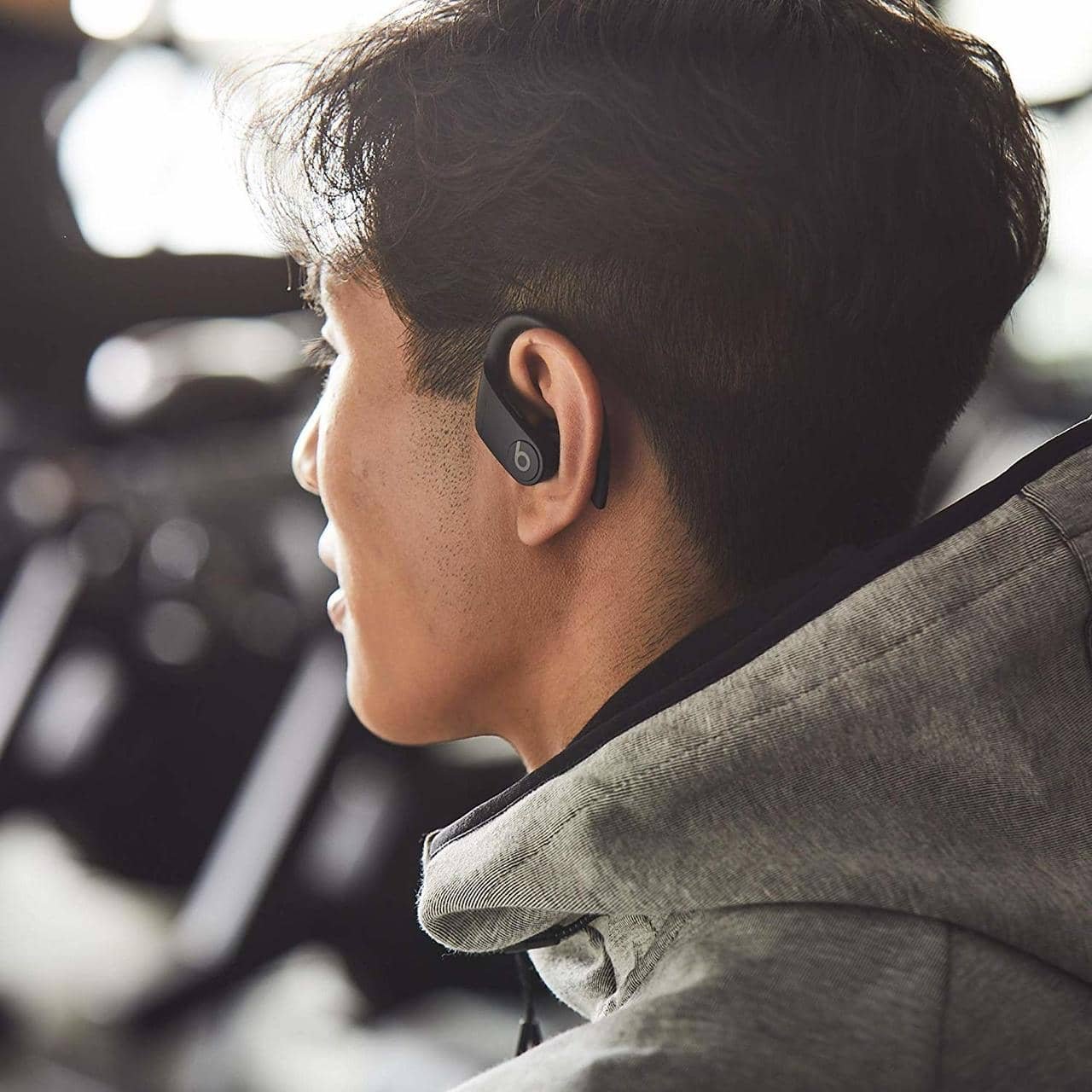