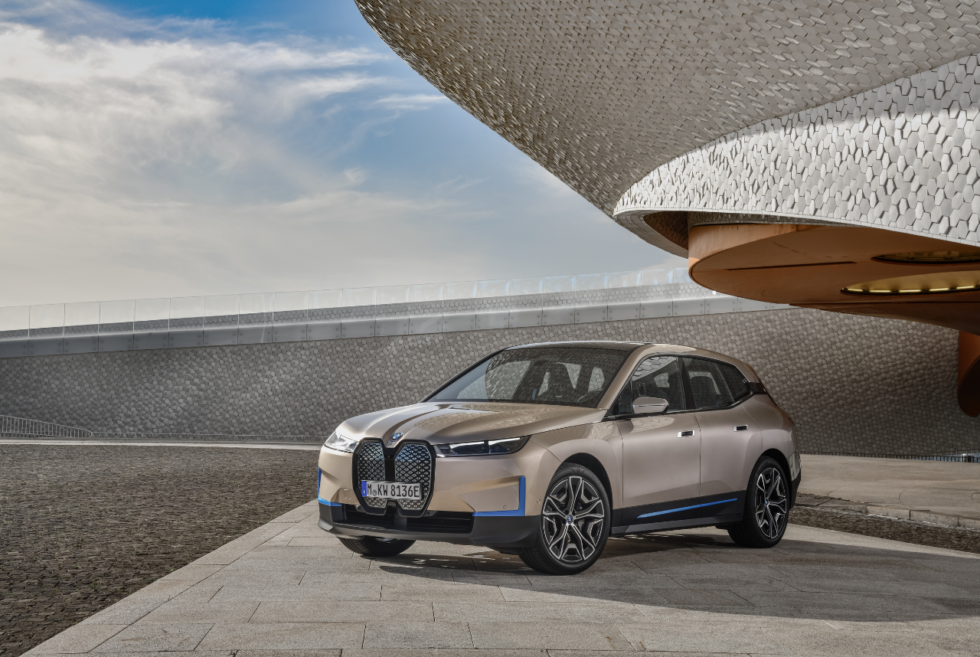 BMW appears to be kicking its electrification plans into high gear by showcasing its upcoming platforms. Earlier, we brought you the Definition CE 04 – an emission-free scooter — from the marque’s Motorrad division. The automaker is adding to the lineup with its first-ever all-electric SUV – the iX. It presents a blueprint of what the company plans to equip its future EVs. So far, what it teases would please consumers who want something other than a Tesla.

The technology behind the iX is what BMW refers to as scalable. This makes it modular in a sense wherein engineers can use for various models. The electric powertrain behind this SUV will produce up to 500 horsepower. Meanwhile, the range on a full charge will likely reach up to 300 miles. Blue seems to be the color of choice among manufacturers to designate a battery-powered transport.

Thankfully, the blue accents on the machine are minimal and do not take away from the otherwise classy look the exterior. There are some elements of the X5 visible, but there are enough changes that set it apart. According to BMW, the wheel size is that on the X7, while the roof height is that of the X6. Therefore, the ride has its own identity which is not too overly futuristic and it’s a good thing.

Production will begin in the second half of 2021 at BMW’s Dingolfing factory in Southern Bavaria, Germany. Dealerships in the United States should have it available by 2022. Information, regarding the iX, remains under wraps, but sources claim it might cost around $70,000 or higher. 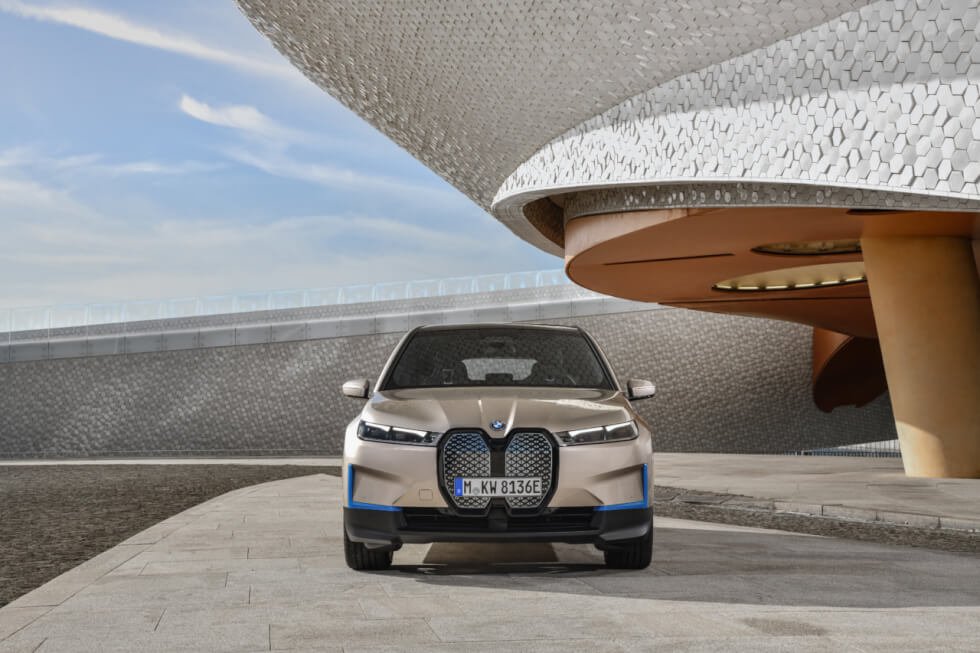 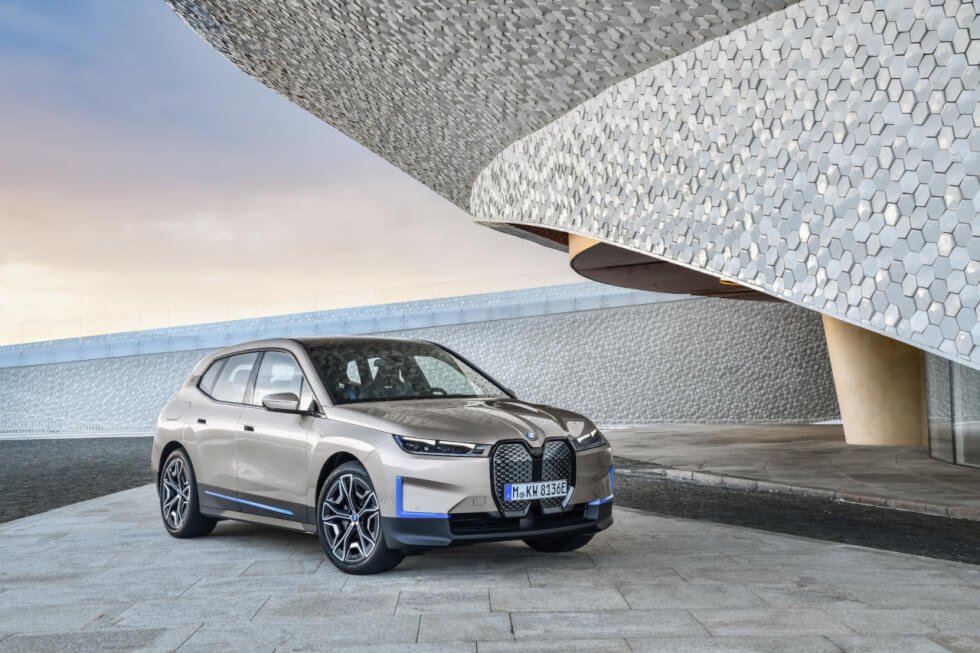 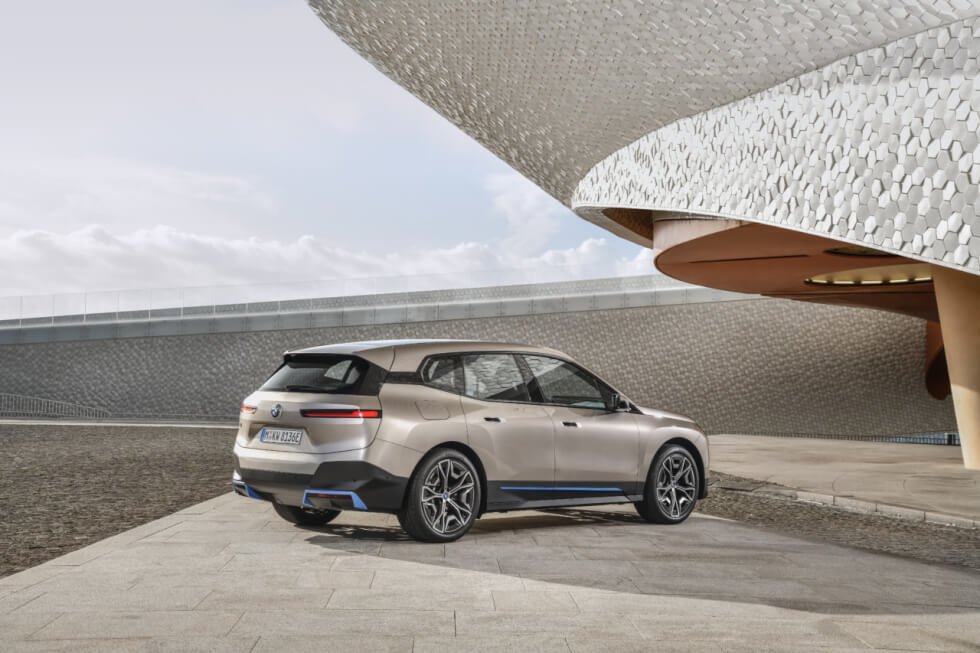 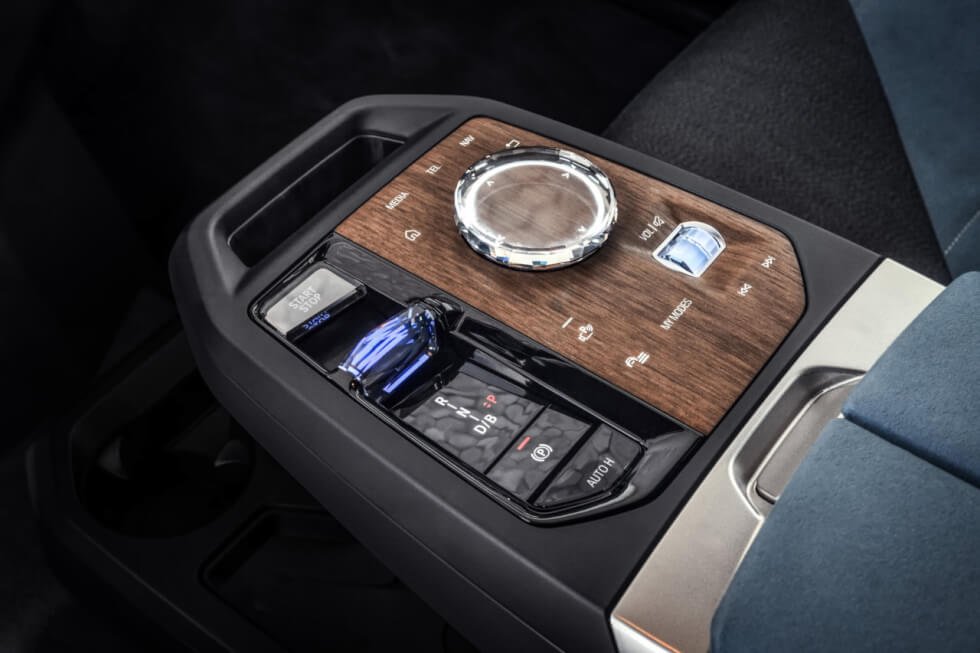 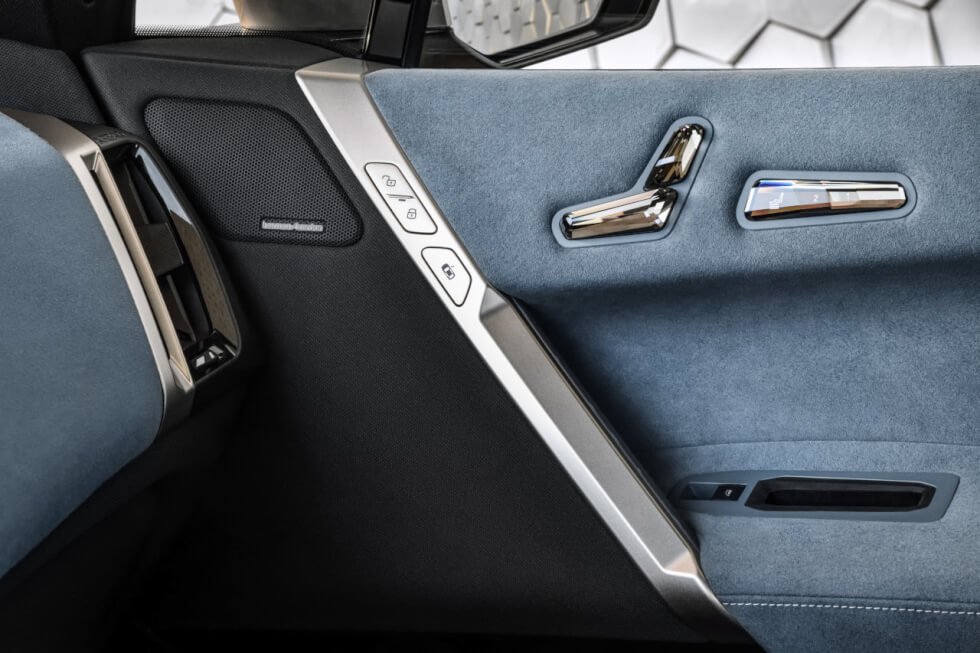 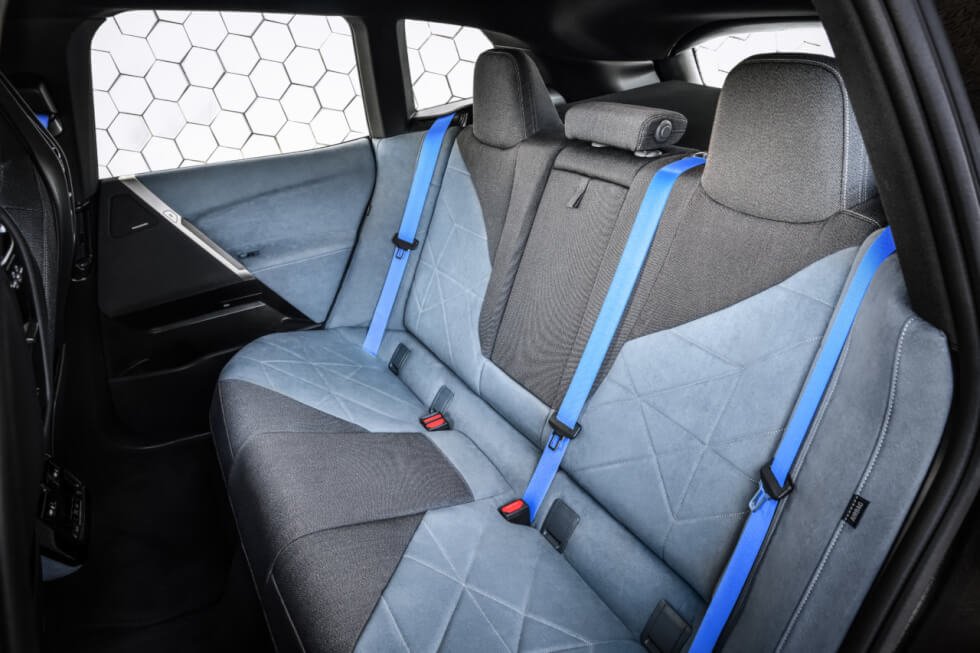 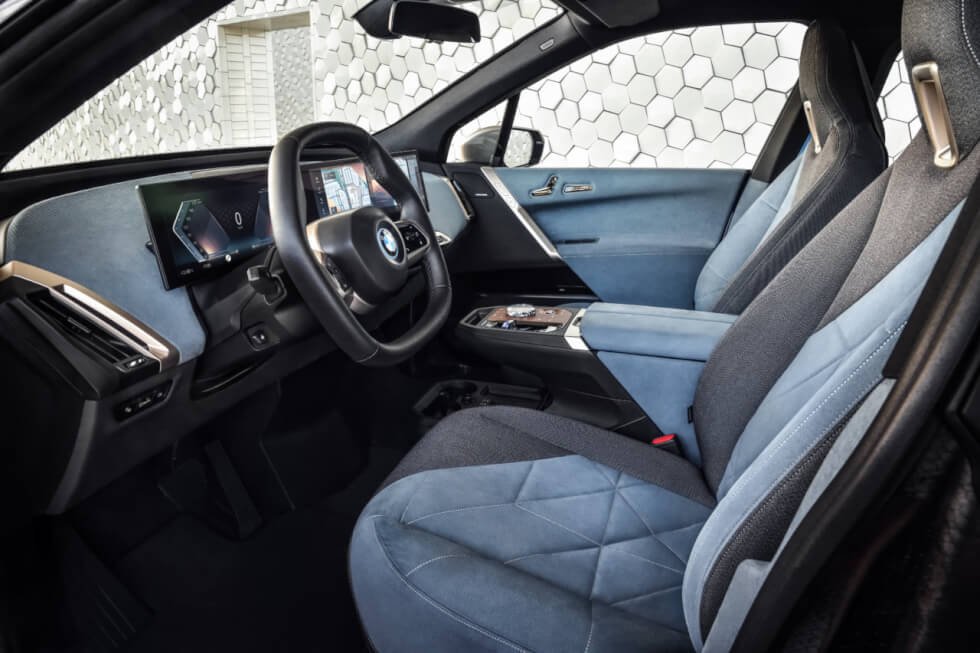