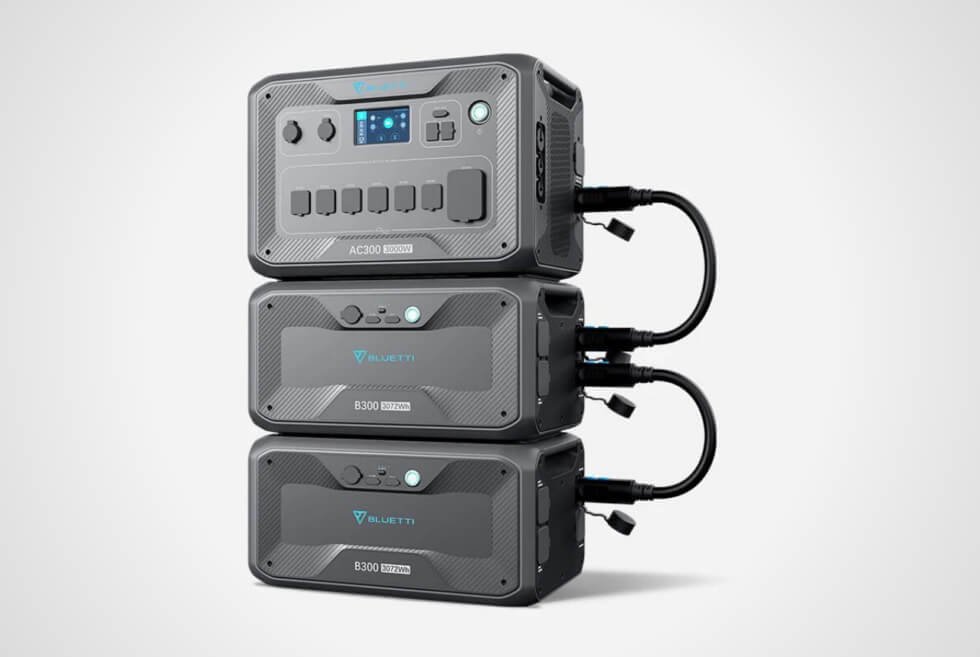 BLUETTI has been at the forefront of technological innovation when it comes to portable power stations. It all started with their flagship models, the EB150 and EB240 solar generators, launched back in 2019. Then the AC200 in 2020 was a massive success that it pulled in nearly 7 million dollars in just two months. From then on, BLUETTI only continues to up the scale with new models, this time powered by the highly durable and reliable LiFePO4 battery.

You may be wondering. What makes BLUETTI’s power stations stand out in the oversaturated market of portable generators? Well, it’s the battery chemistry. Instead of the archaic diesel or fuel-powered engines, BLUETTI equips its machines with LFP technology over both NCM, NCA, and lithium-ion battery chemistry.

What Is LiFePO4 Battery

Lithium Iron Phosphate (LFP or LiFePO4) made its way to the market in 1996 and has since been known to provide the best electrochemical performance. This is due to its composition: its anode material is LiaC6, the cathode material is LibFePO4 (lithium iron phosphate), and the carrier is Li+. It is essentially made up of a positive electrode (cathode), a negative electrode (anode), electrolyte, separator, lithium metal oxide (LiFePO4), graphite, lithium salt, and polymer membrane.

How Does It Work

During the charging process, the batteries release lithium ions from the cathode to transport them over to the anode via the electrolyte. The opposite reaction takes place during power discharge. The lithium ions move from the anode to the cathode and the movement is what creates the electric charge that supplies the power.

BLUETTI’s Edge Over The Rest BLUETTI made a great choice with the use of LiFePO4 for their solar generators. This is especially ideal when durability, safety, and high performance are at the forefront. After all, you don’t want your machine catching fire or reeking of smoke. Worse, dying on you when you need it the most. This is where the beauty and functionality of BLUETTI’s solar generators come. Since they run on LiFePO4 batteries, then you can be certain of durability and safety.

LiFePO4 batteries have an edge over lithium-ion, both in terms of lifespan and safety. Whereas the former can overheat and catch fire, the latter doesn’t, even when punctured. That’s because the nano-scale phosphate cathode material in the battery isn’t hazardous. This means it doesn’t pose any health or environmental risks.

Moreover, LiFePO4 batteries have a higher current rating, are lightweight, and have a life expectancy of seven years or ten at most. They can operate in a wide range of temperatures thus making them ideal for both indoor and outdoor use.

You can check out the comparison below to know why BLUETTI’s solar generators are a great choice over other NCM or lithium-ion-powered ones. They are a much cheaper option when you’re looking at getting your money’s worth in terms of overall performance in the long run.

(For the reader’s information, we could not find a comparable capacity size for the Jackery, so we included their largest capacity generator, which is 1,534 Wh).

Next, what we want to do is figure out the LCOS or Levelized Cost Of Storage in USD/Wh (LCOS = Upfront Cost / (total kWh capacity x (DoD %) x cycle life) When it comes to energy storage, one cannot simply rely on the actual buying price of the solar generator (up-front cost). We also need to take into consideration the total energy in watt-hours that the solar generator can store and release (the charge/discharge cycle) during its lifetime. Also, keep in mind that the above LCOS includes other components such as the charge controller and inverter, as these two components are included in the upfront purchasing price. 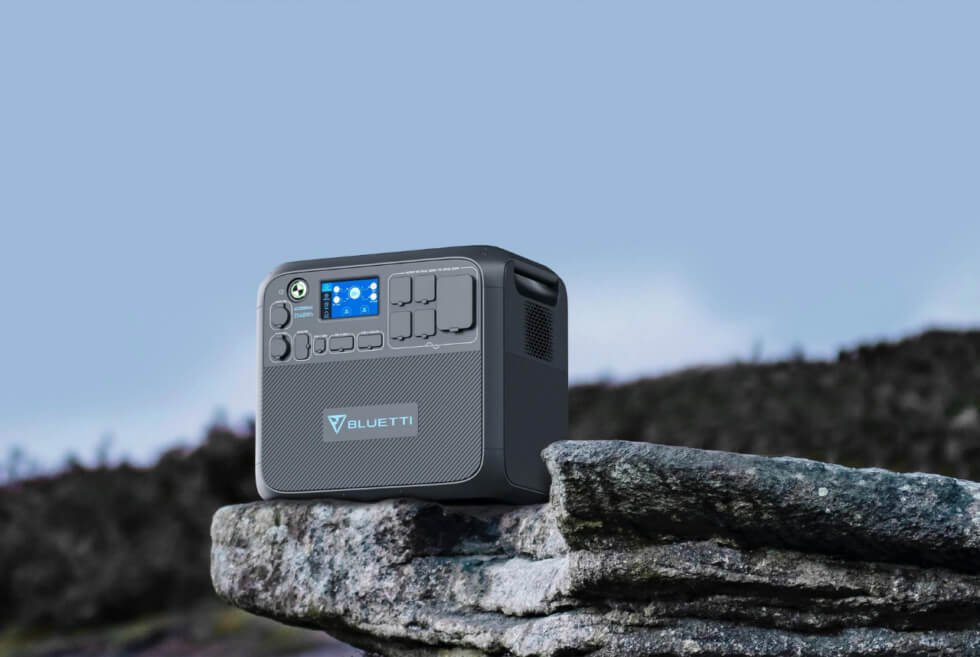 BLUETTI prides itself on providing only the best when it comes to its solar generators. As such, the company relies on LiFePO4 batteries to cater to both light and heavy-duty use. These batteries can charge and discharge thousands of times and BLUETTI’s latest models can discharge over 3500 times.

Check our review on the AC300 power station HERE

Moreover, LiFePO4 batteries are energy efficient as you can use up to 90% of their capacity. They require little to no maintenance because of their robust composition. They are also lightweight compared to NCM and lithium-ion batteries. Thus, making BLUETTI’s solar generators are not only travel-friendly but also off-grid ready. The AC200 Max (read our review HERE) only weighs 28.1kg.

Best of all, when it comes to power stations, safety is always a priority. Since BLUETTI’s solar generators run on LiFePO4 batteries, then you can rest assured that they can perform in mild to extreme temperature conditions. Their airtight aluminum case helps to withstand temperature, pressure variations, impacts, and more. Suffice to say, they boast a stable battery management system making them great for a variety of uses, both indoor and outdoor.