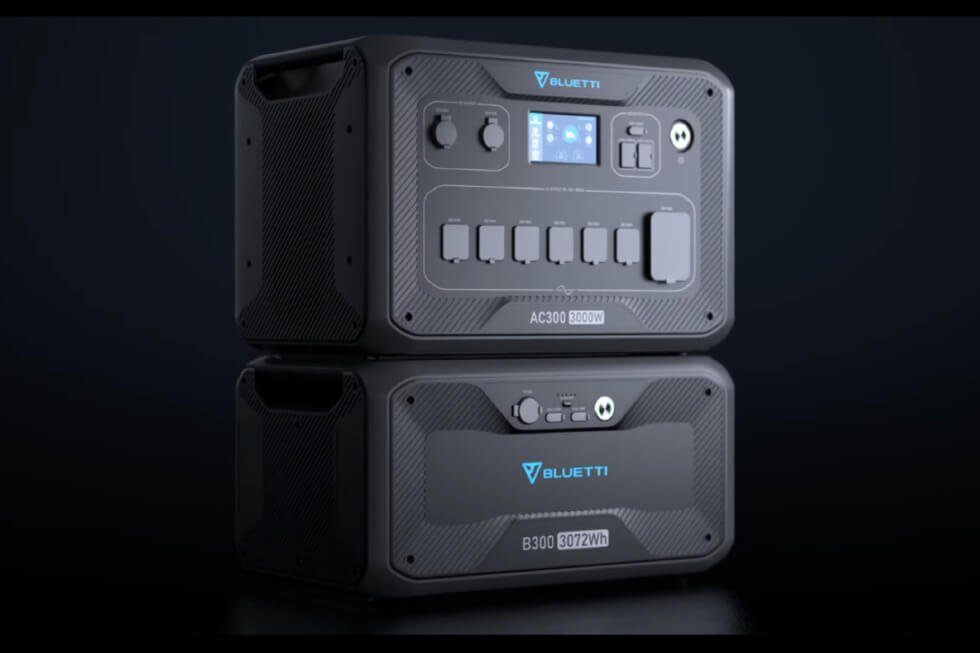 Christmas is upon us and with it comes the inevitable power outages that normally come with the cold weather. This means it’s time to bring out those power generators to keep the electricity and heat going inside the house. We’re not talking about the archaic ones that run on diesel or gasoline and produce noise loud enough to wake up the neighbors. We’re talking about the battery-powered ones, especially those great portable power stations offered by BLUETTI. BLUETTI has got you covered no matter the power interruptions with its vast collection of compact yet efficient generators that run on reliable and durable LiFeP04 batteries. With this said, it’s time to stack up and prepare, and what better time to do so than during the BLUETTI Black Friday deals. 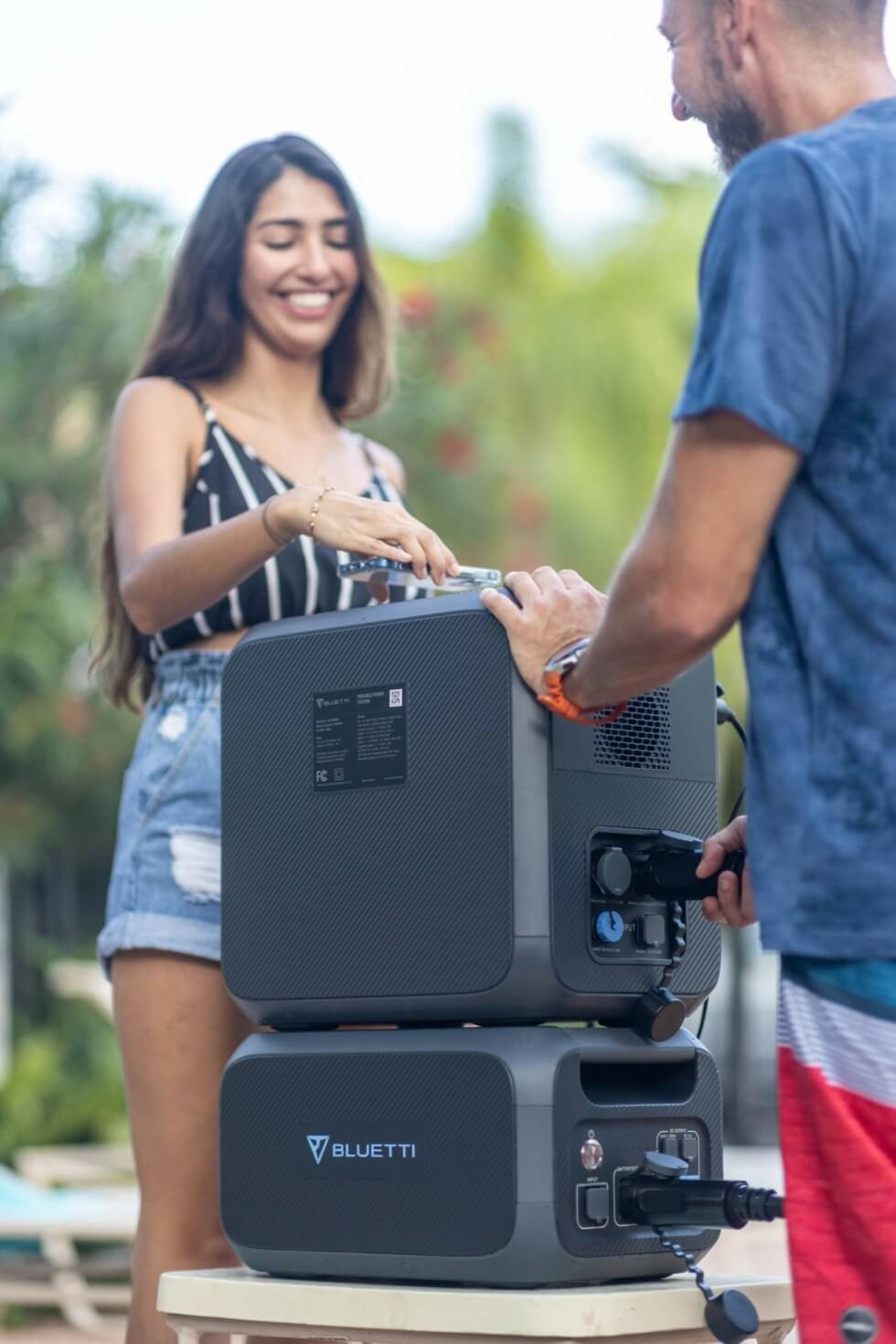 BLUETTI is joining in the Black Friday shopping madness with great deals on its powerful portable generators. Exciting deals await homeowners, RVers, campers, vanlifers, and all the outdoor enthusiasts out there. Enjoy a price slash of up to $4,000 on its latest release, the AC300 power station, and the B300 battery module bundle.

Aside from the AC300 and B300 bundle, the BLUETTI Black Friday deals have great offers on its entire product line. This includes the advanced solar generators out there that can power your outdoor needs. The BLUETTI PV120 and PV200 portable solar panels will make off-grid living feel like home. You also get hundreds of dollars off from previous power station models including the EB240, EB70, EB55, and the AC50S. Don’t miss your chance to grab any of the power stations from BLUETTI. Check the deals below. 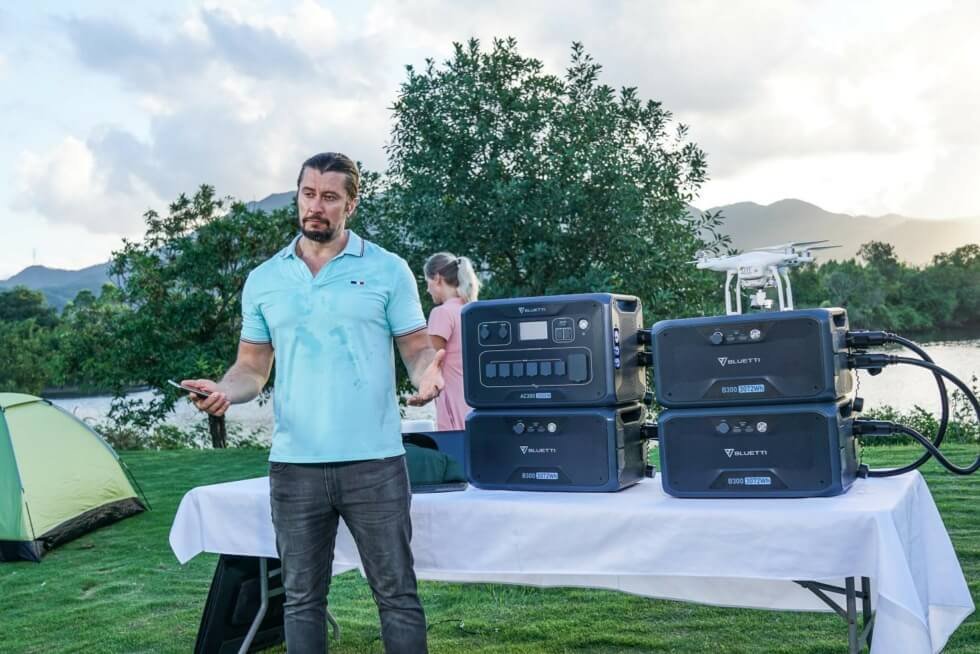 The modular AC300 power station lets you build your own electrical supply. It does not come with its own battery as such it is best paired (and only works) with the B300 battery pack. You can go as high as 12, 288Wh with four external batteries or a whopping 24, 576Wh with eight batteries attached via a Fusion Box Pro and using Split Phase Bonding. That is more than enough power to last you for a week’s worth of electricity or more if you’re frugal.

This is a reliable indoor and outdoor machine that can power your most-used kitchen and home appliances. It offers 3000Wh of pure sine wave inverter power and comes with an intelligent UPS connection system for uninterrupted power. It even supports solar energy up to 2,400W using a built-in MPPT controller, has two wireless charging pads, and is app ready so you can check on the status of your generator on your smartphone. It’s no wonder BLUETTI dubbed it as the “Dominator” because of its wonderful host of features. 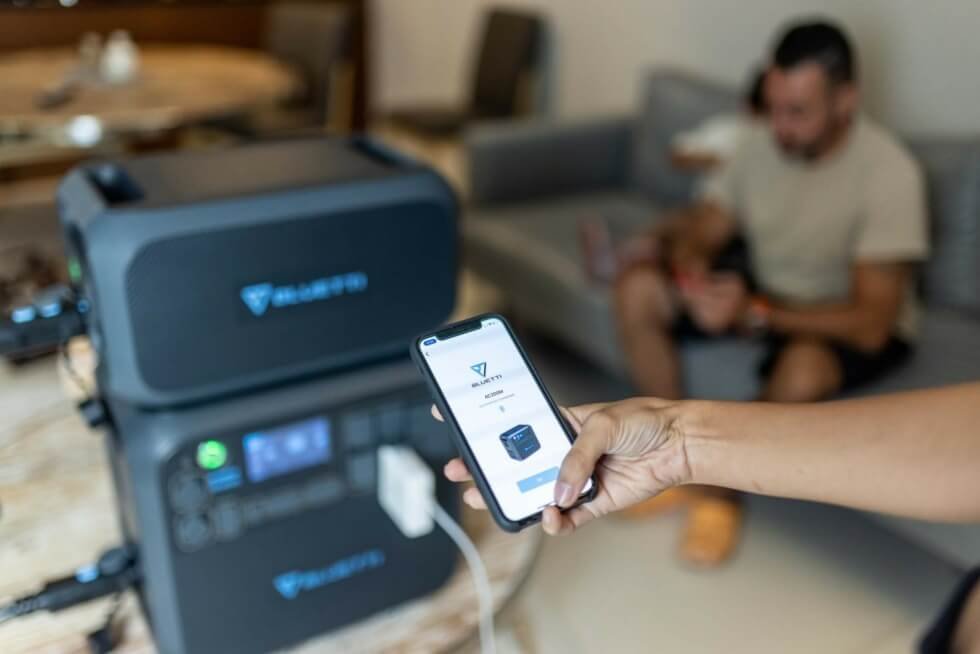 Another recent offering is the BLUETTI AC200 Max power station and B230 battery module. Both work great for the ultimate power source. But the beauty of the AC200 Max, an upgrade of the AC200P, is that it also works with the B300 battery pack. This means you can hook either of the two battery modules to get a whopping 8192Wh out of its built-in 2048Wh battery capacity when used with two B300 modules.

The AC200 Max is for RV enthusiasts because of its built-in 30A NEMA TT-30 outlet. Like the AC300, it also comes with wireless charging and has a Bluetooth connection. Check our review on the AC200 Max power station and B230 battery pack HERE. 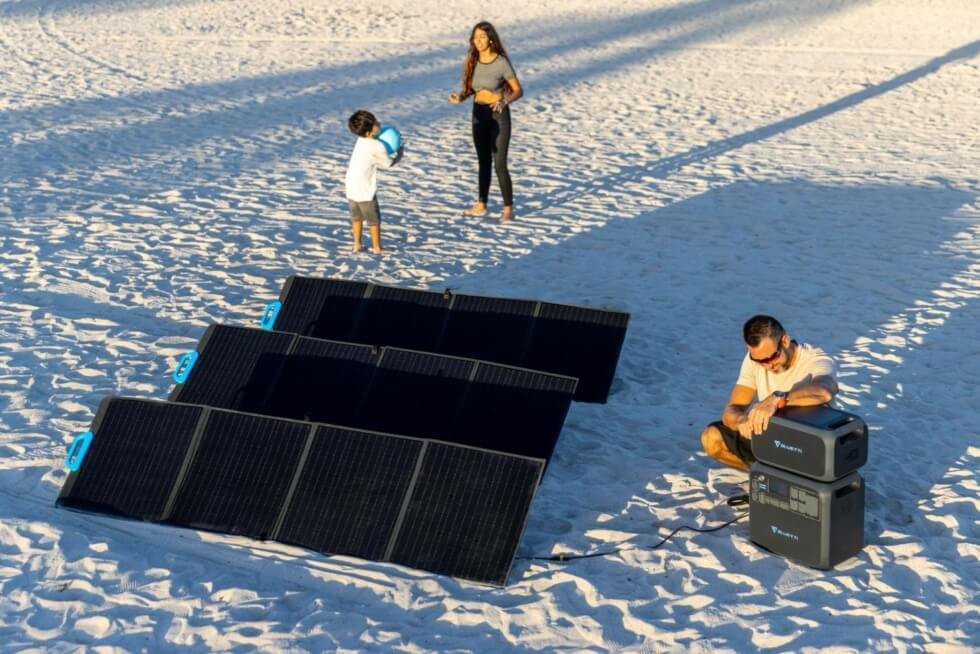 Of course, the BLUETTI Black Friday deals extend to the solar panels, specifically, the PV120 and PV200. These are foldable solar panels specially designed for campers, van dwellers, and for small/medium-size off-grid solar systems.

They are made with monocrystalline solar cells, making them the most effective solar cells available on today’s market. They can produce higher amounts of clean power when exposed to direct sunlight. The panels even retain the absorbed solar power and do not lose their efficiency even when partly blocked by shadows.

They are IP65 waterproof making them ideal for camping, fishing, and hiking. Their surface is also made with long-lasting ETFE material making them more durable and scratch-resistant.

Check out other BLUETTI Black Friday deals below:

Don’t miss out on great offers from the BLUETTI Black Friday deals. Check them out Now HERE

What Are the Benefits of A Water Filter System In the Home?

Filtered water is better for your health, so let’s take a closer look at the key benefits you can expect from installing a water filter at home.