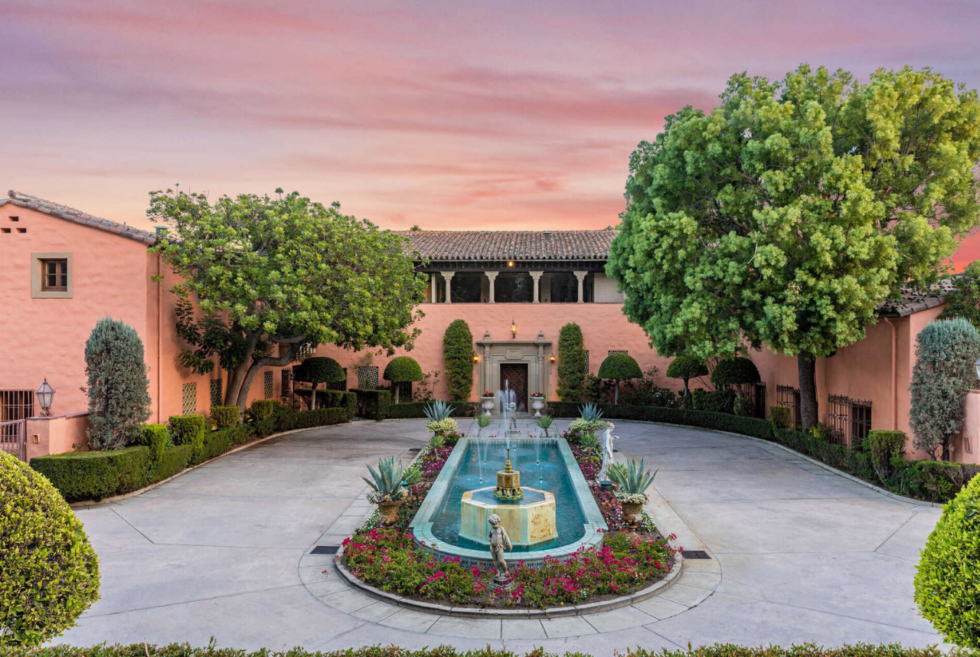 Some of you might be browsing the real estate market for your next dream home. We know most prefer to design their house from the ground up for the sheer joy of owning something brand new. Nevertheless, there are some existing ones that could be worth a peek. We are confident that the Beverly House, which recently went up for sale will be familiar to a lot of folks. Movie buffs, on the other hand, will immediately recognize this iconic façade at first glance.

Commanding a sizeable price at $125,000,000, this is not for those with a limited budget. Perhaps what makes it expensive is the number of bedrooms and baths, which sits at a staggering 18 and 25 respectively. However, we would like to point out that Beverly House flaunts a fascinating history. The original owner is media tycoon William Randolph Hearst.

He shared his home with Marion Davies, who was an American film actress. The couple shared his home for decades and even hosted high-profile guests such as John F. Kennedy. Others know it as the compound in The Godfather and The Bodyguard. Aside from its familiar presence, there are even more lavish features that would entice interested buyers.

We’re talking about terraces that can fit up to 400 people, Plumpic-size swimming pool, a tennis court, and two screening rooms among others. If that’s not enough, the Beverly House is an architectural masterpiece according to experts. Stepping inside is like walking through time as Golden-era designs flood almost every nook and cranny. The beauty of this home does not stop there as the exterior is equally breathtaking. 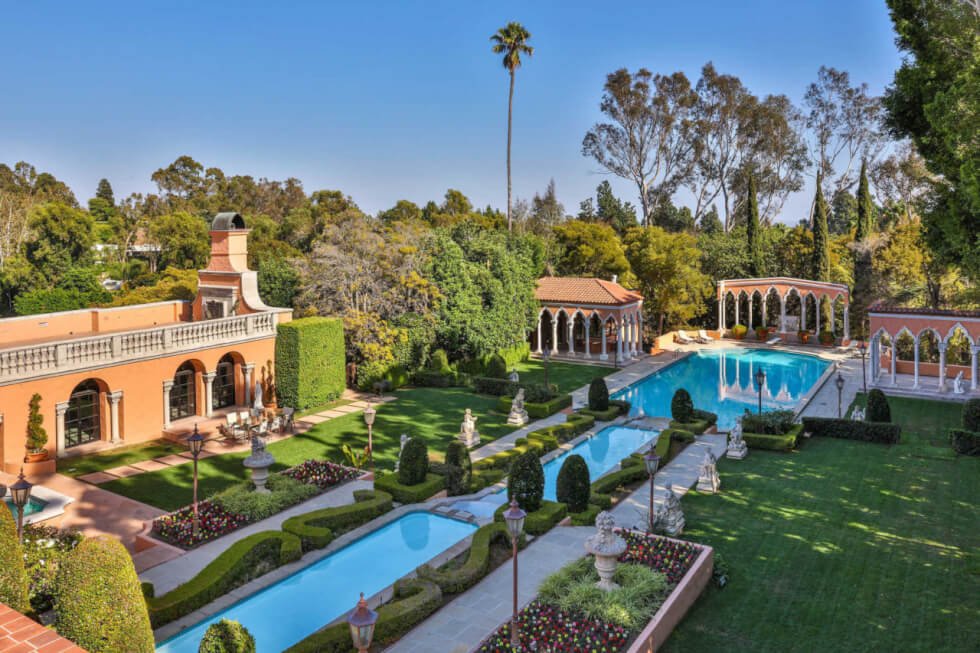 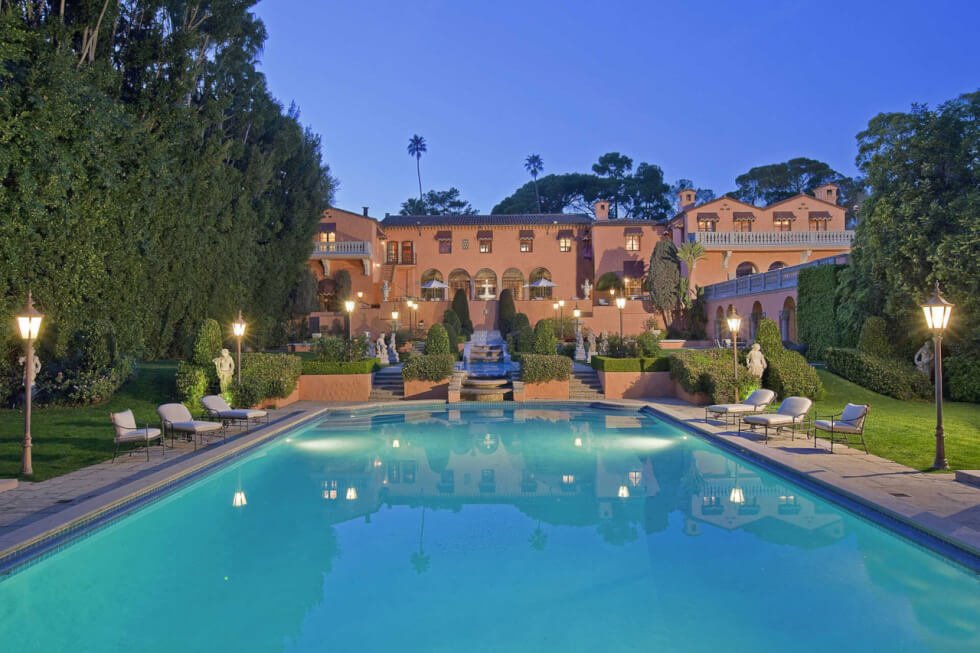 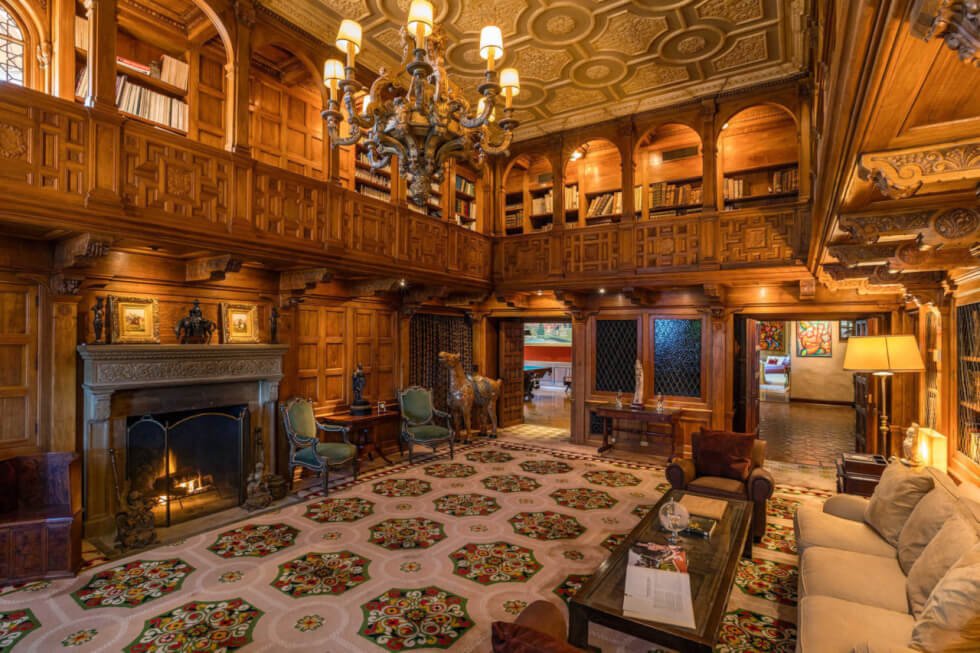 Commune With Nature At The San Simon Cabins in Mexico

The San Simon Cabins in Valle de Bravo, Mexico comprises five structures made with grey volcanic rock that sits on the gaps formed between trees and offers luxurious living.

Parasol House: A $3.2 Million Residence In Palm Springs You Can Own Now

The Parasol House stands on a 3.74-acre lot with a structure that spans 2,600 square feet and comes with a waterfall feature.

The Efjord Cabin sits on a slope, sandwiched between two rock formations: a low ridge to the south and a higher one toward the north.

Villa Apollon, on the island of Lefkada, is set above blue waters and embedded into the earth so it looks nearly invisible from the street above.