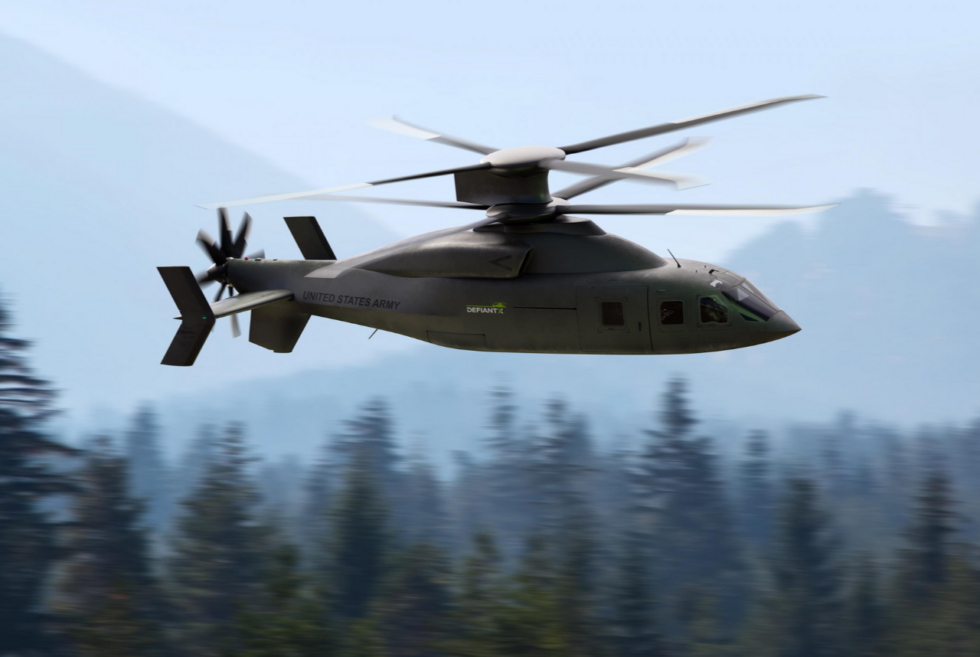 Us guys always have this fascination with vehicles and aircraft. Perhaps the most iconic one that has captured the zeitgeist of tactical operations is the AH-64 Apache. To this day, it continues to come up in friendly banter between buddies. While the chopper is still in active use by the armed forces, a new model might soon join the ranks. This here is the DEFIANT X – the product of a collaboration between Boeing and Sikorsky.

It might come as a surprise to many that the manufacturer of commercial aircraft is responsible for the abovementioned attack helicopter. The DEFIANT X is classified as a future long-range assault platform designed for the U.S. Army. Moreover, core capabilities will make it an ideal choice for specific types of missions.

“DEFIANT X is an advanced utility helicopter and air assault weapon system that can fly low and fast, land quickly, deliver soldiers to the objective area (known as the ‘X’) and get out — all while evading the enemy in complex terrain,” says Boing. “It’s an agile, maneuverable aircraft that flies twice as far and twice as fast as the Black Hawk helicopter it will replace — and sits in the same operational footprint.”

Then there’s the pusher propeller at the rear that takes care of acceleration and deceleration. Finally, the retractable landing gear system minimizes aerodynamic drag during flight. The DEFIANT X is a cutting-edge machine nobody wants to encounter in the battlefield. 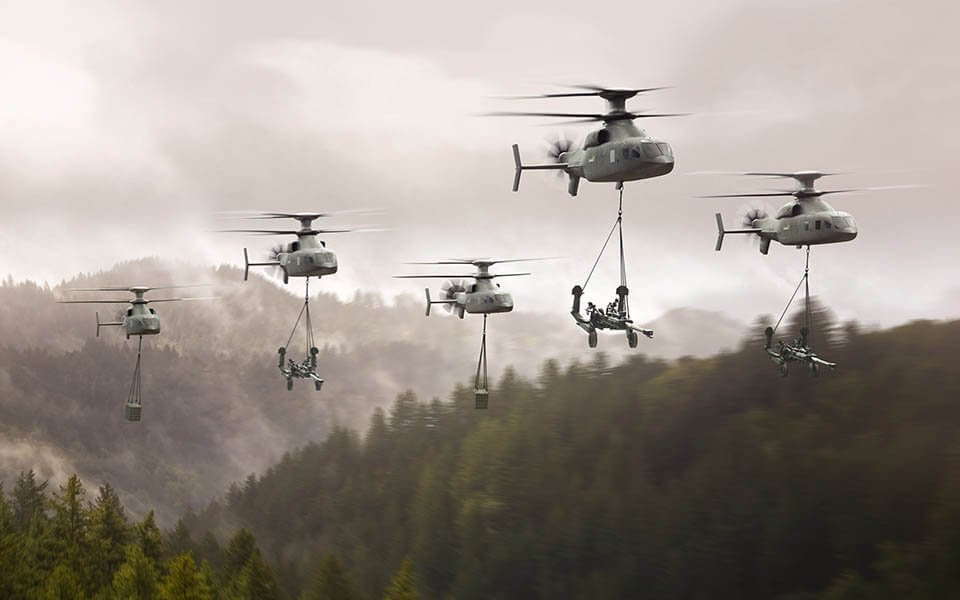 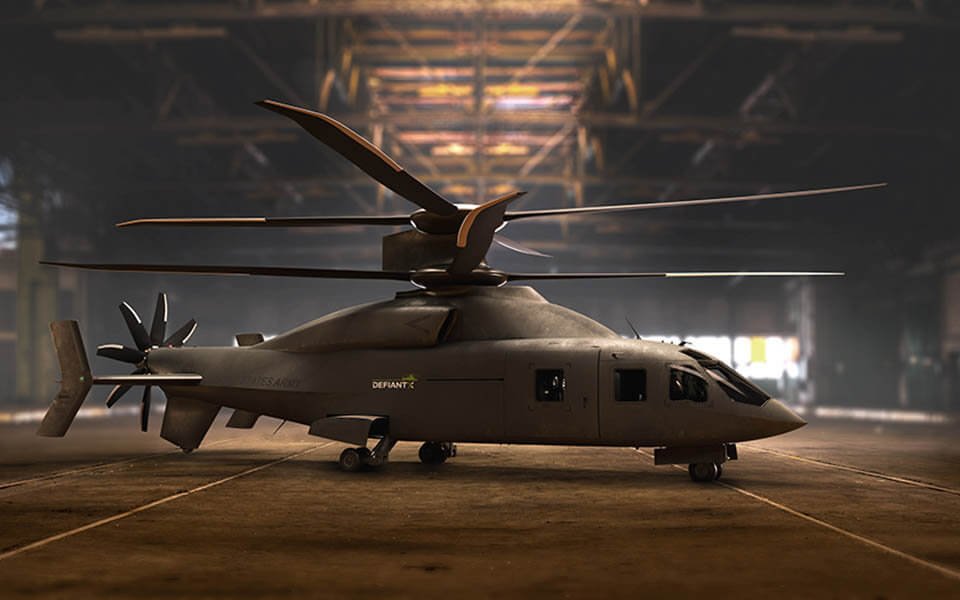 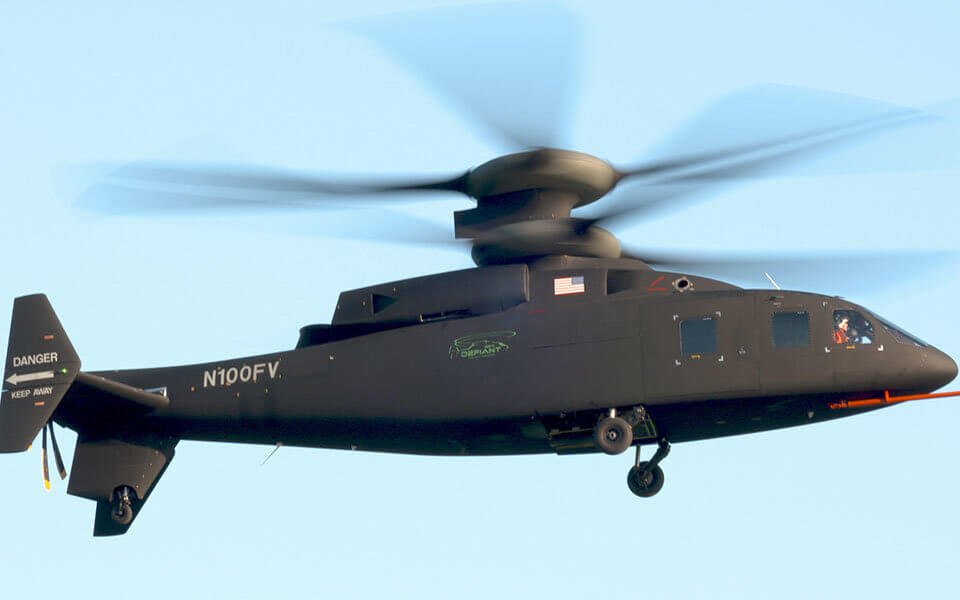 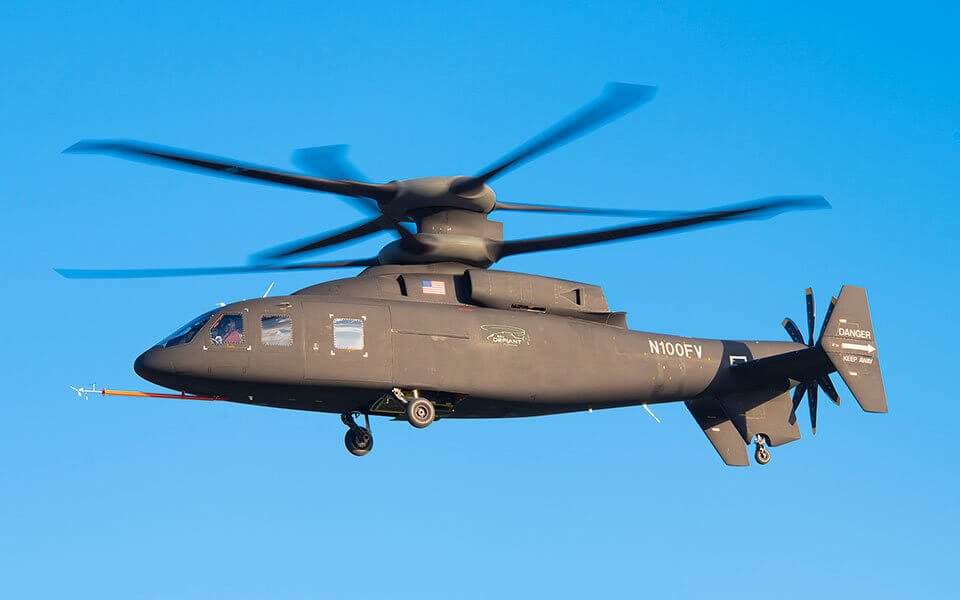 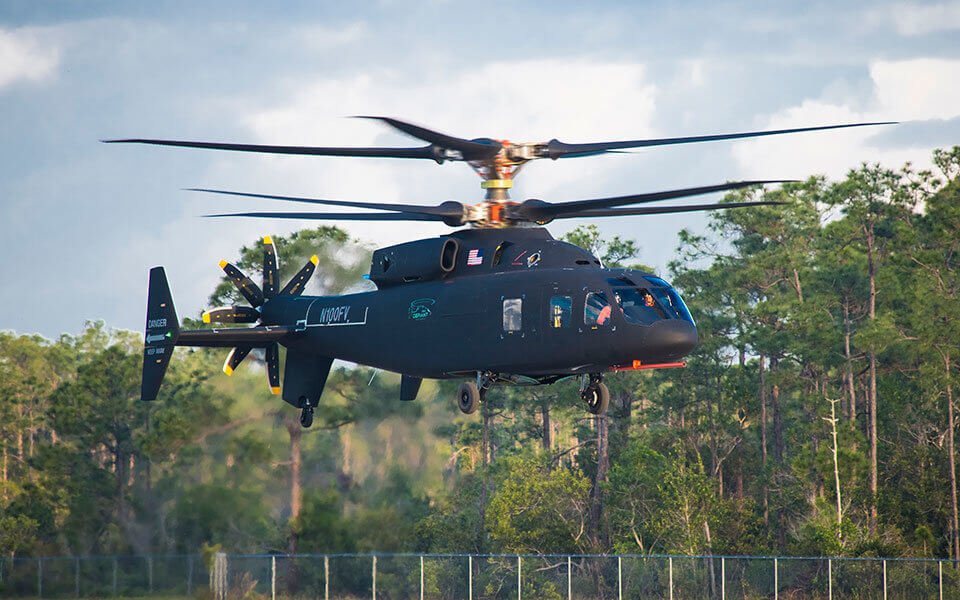 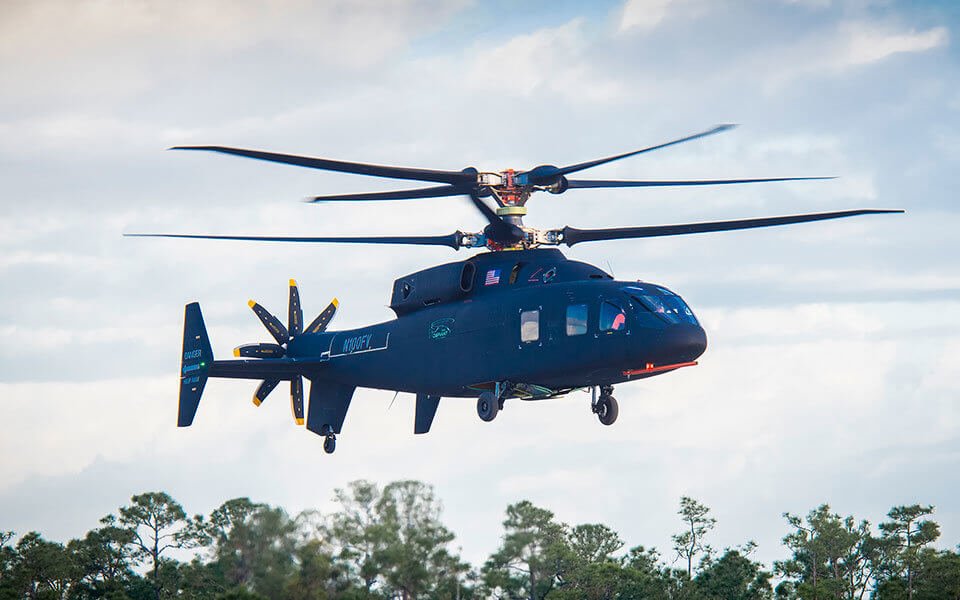 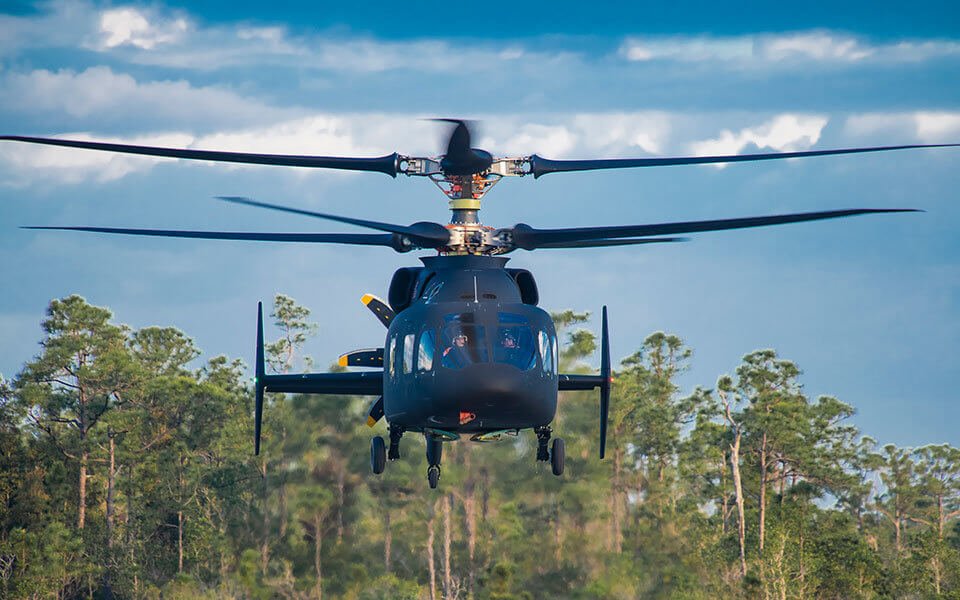