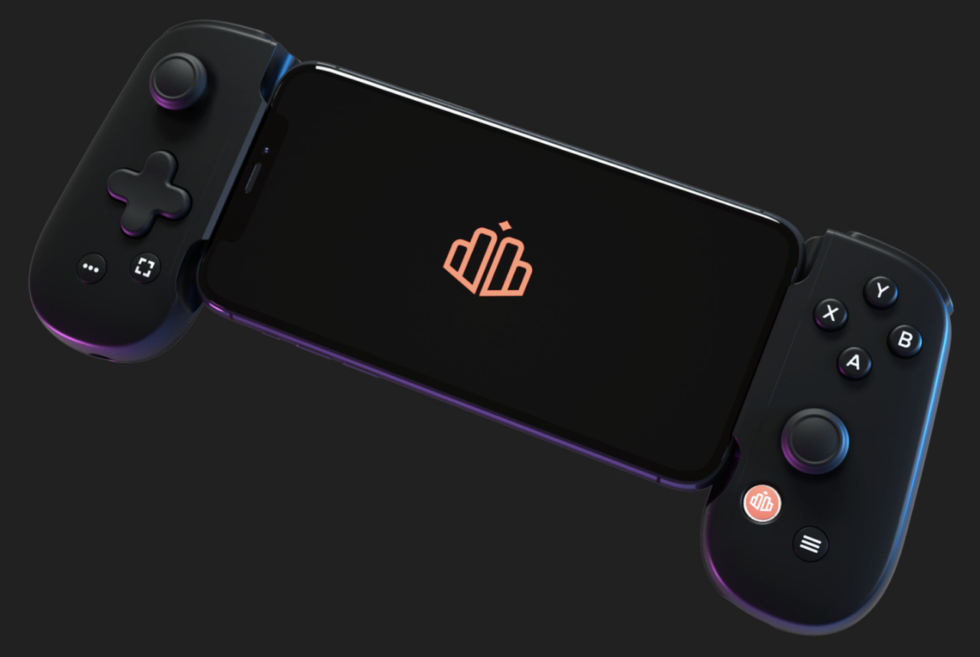 When comparing the overall experience and performance of mobile gaming on Android or iOS devices, there is nuances that set them apart. From a visual standpoint, there is parity between games available on both platforms. Meanwhile, when it comes to gaming peripherals, Google’s operating system has an advantage. However, Backbone One reminds us that Apple’s lineup of compatible third-party accessories has grown.

Even though touch controls are available, the tactile feel of actual buttons is more immersive. Haptic feedback can only do so much to mimic the sensation of a physical button press. Therefore, most folks who prefer to game on their smartphones or tablets choose to get a controller. There is a wide range of configurations available but most pair via Bluetooth. The Backbone One does things a little differently and connects via the Lightning port of the iPhone.

Before you complain about battery drain, the manufacturer claims it will be minimal. If that’s not enough to convince you, there’s even pass-through charging via its own Lightning port. Using the Backbone One also brings back the 3.5 mm headset jack. Since the device interfaces directly with the iPhone, this means latency will not be an issue. This gives you an advantage when playing games that require precisions and split-second decision making.

As long as the game supports game controllers the Backbone One should work flawlessly. For those who want to showcase their gameplay, the Capture button makes it easy to record and share on your favorite social media services. Now if only they could make one that is compatible with Apple’s tablets. 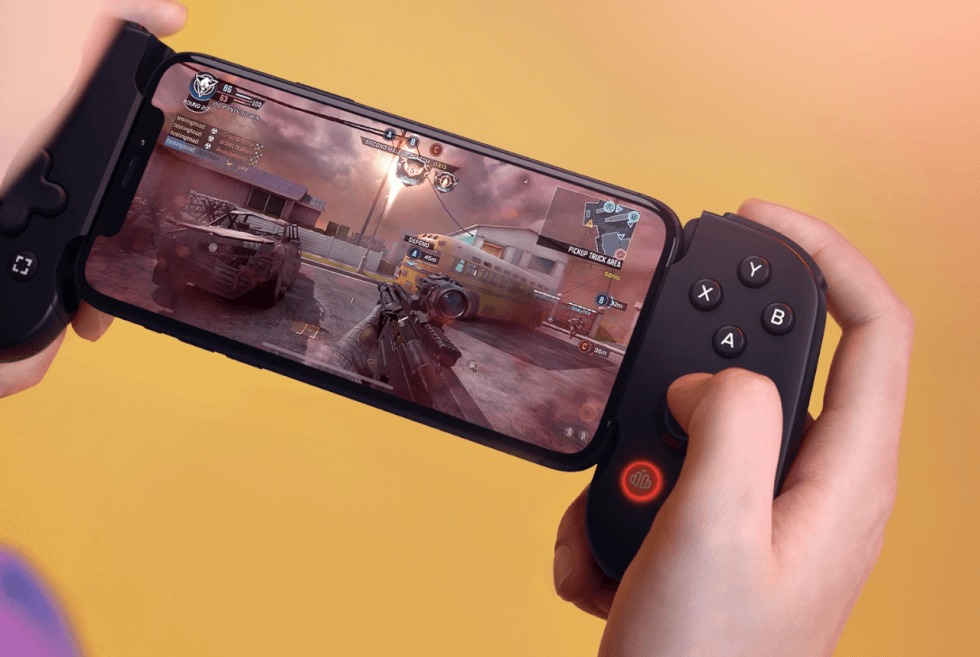 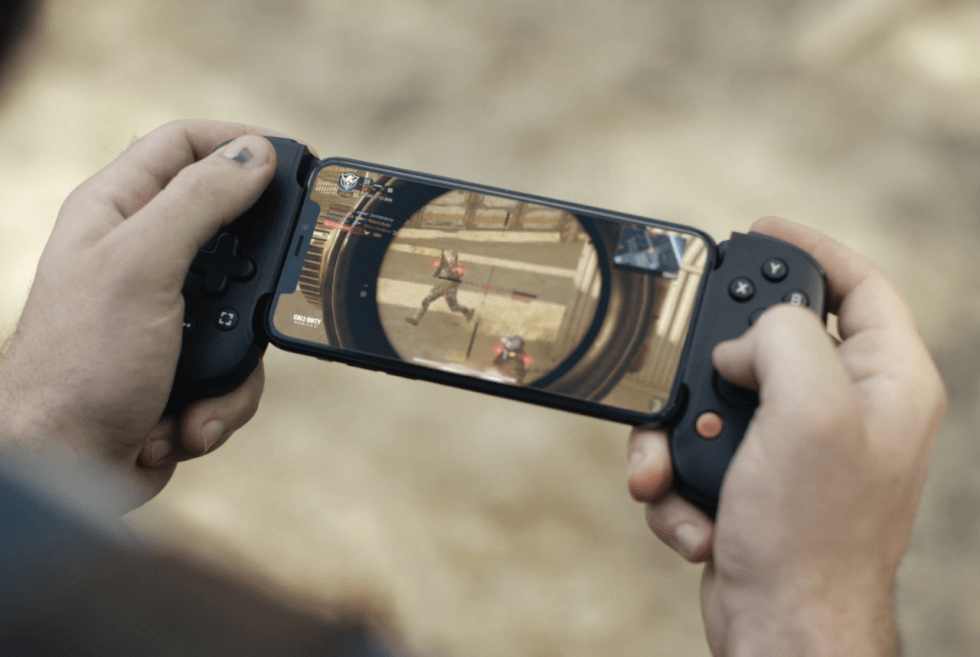 The SylvanSport Go Camper sleeps four, has a pop-up waterproof tent, and deck gear that can hold a max weight of 435kg.

The Nitecore NPS600 Power Station Is Tough On Blackouts