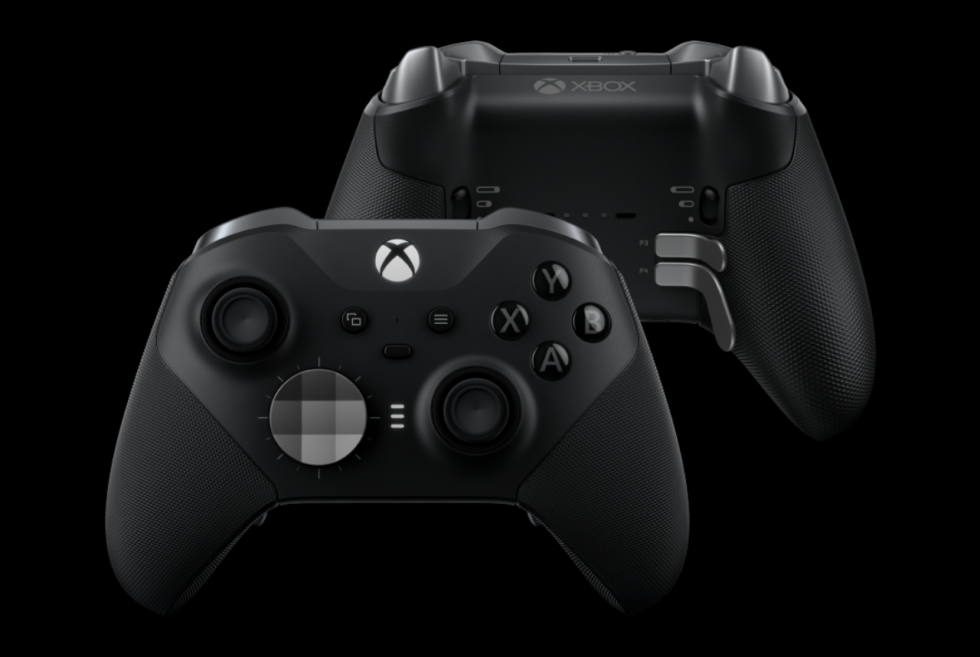 With the Xbox Series X and Xbox Series S launching this week, gamers are eager to play. Unfortunately, we weren’t lucky enough to snag a preorder spot for any of the two models. Yet, it’s still a great thing that next-generation gaming is finally upon us. For sure, most of you are probably wondering about what accessories to grab for your new source of entertainment. Why not consider the Xbox Elite Wireless Controller Series 2 as your add-on.

You have to understand, that unless the Xbox Series X/S is there in your man cave or living room as a pricey system purely for streaming TV shows and movies, gaming is its purpose. As such, owners are likely going to be using a gamepad for everything. For those who prefer superior durability and an insane level of customizability, the Xbox Elite Wireless Controller Series 2 should be on your shopping list.

At $179.99 a pop, its almost close to the cost of a brand-new Xbox Series S. Unlike Sony, which relies on third-party manufacturers to produce something similar, Microsoft prefers to build one themselves. The engineering and quality that goes into its production are remarkable.

The level of adjustments and configurations it delivers is a professional gamer’s dream come true. The package comes with the gamepad, charging dock, 6 replaceable thumbsticks, 4 paddles, 2 D-pads, an adjustment tool, USB-C cable, and a carrying case for everything. Finally, the Xbox Elite Wireless Controller Series 2 features a built-in battery that lasts up to 40 hours on a single charge. 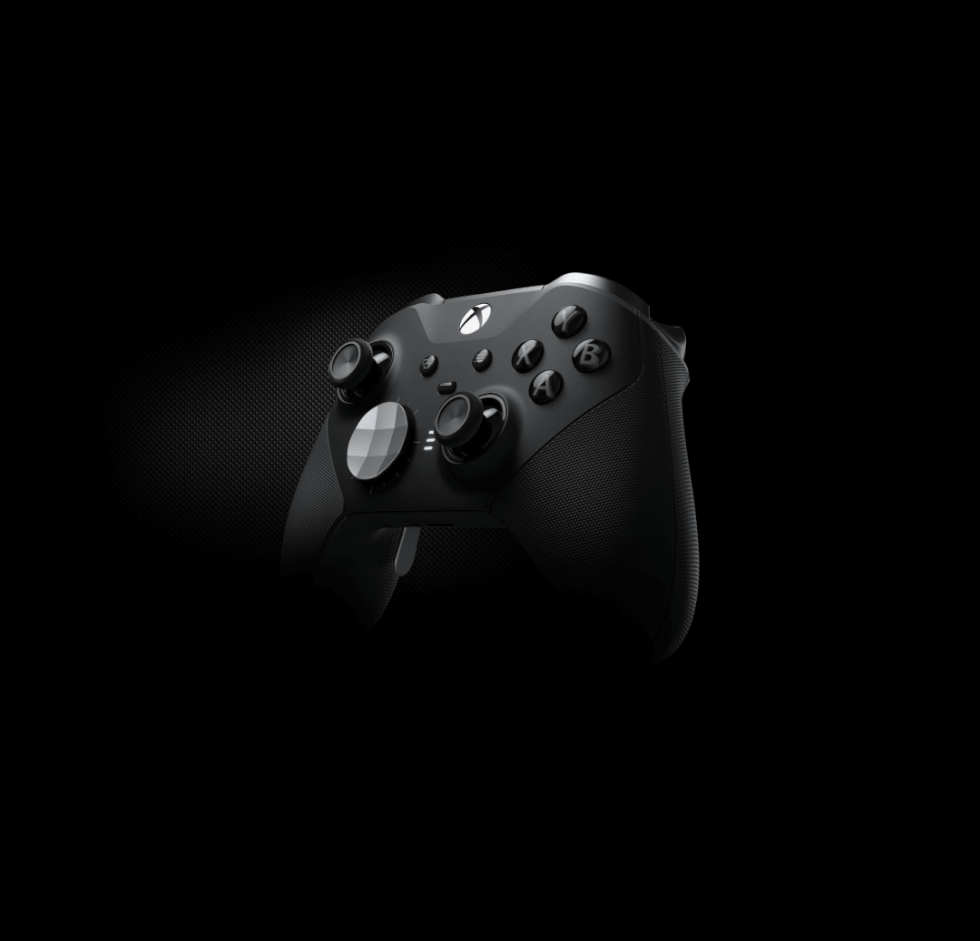 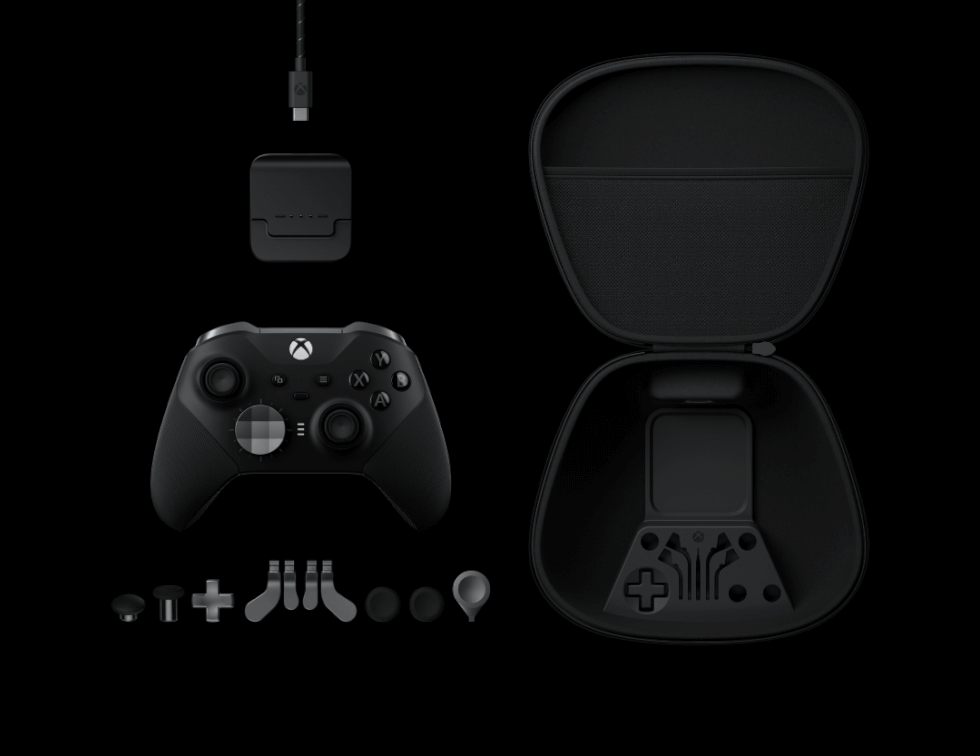 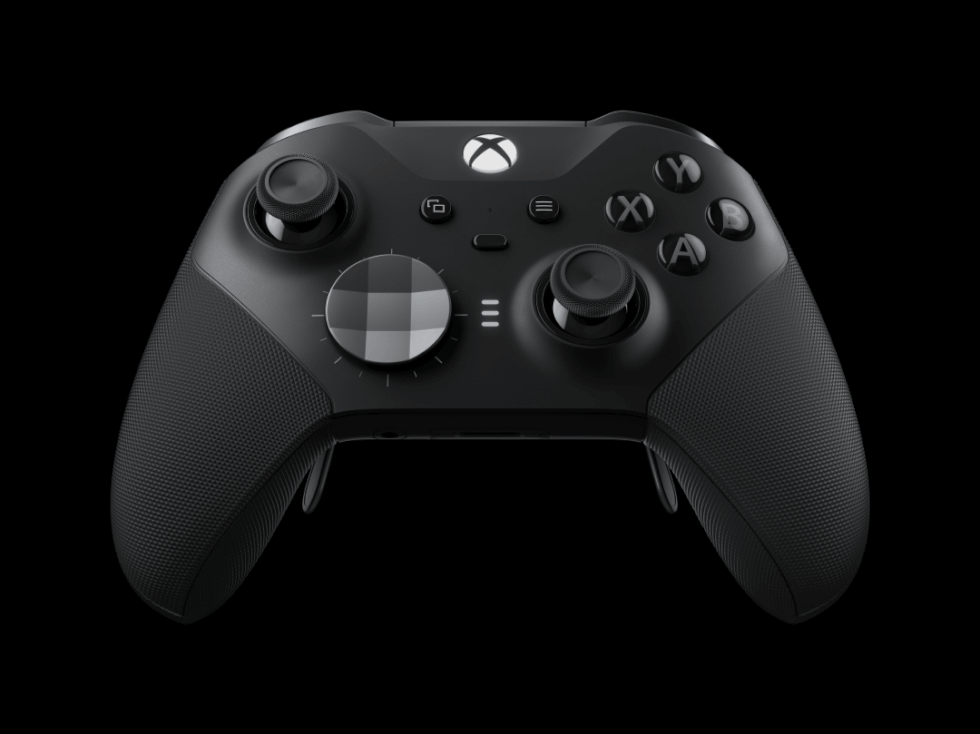 The Wanderr Chair from OME Gear is a 5-in-1 high-strength recreational product that transforms into a cart, lounge and high chair, camping cot, and more.

The Dreamers Glasses promotes better sleep by blocking 99.99% of harmful blue and green light which then naturally allow the body to produce the sleep hormone melatonin.