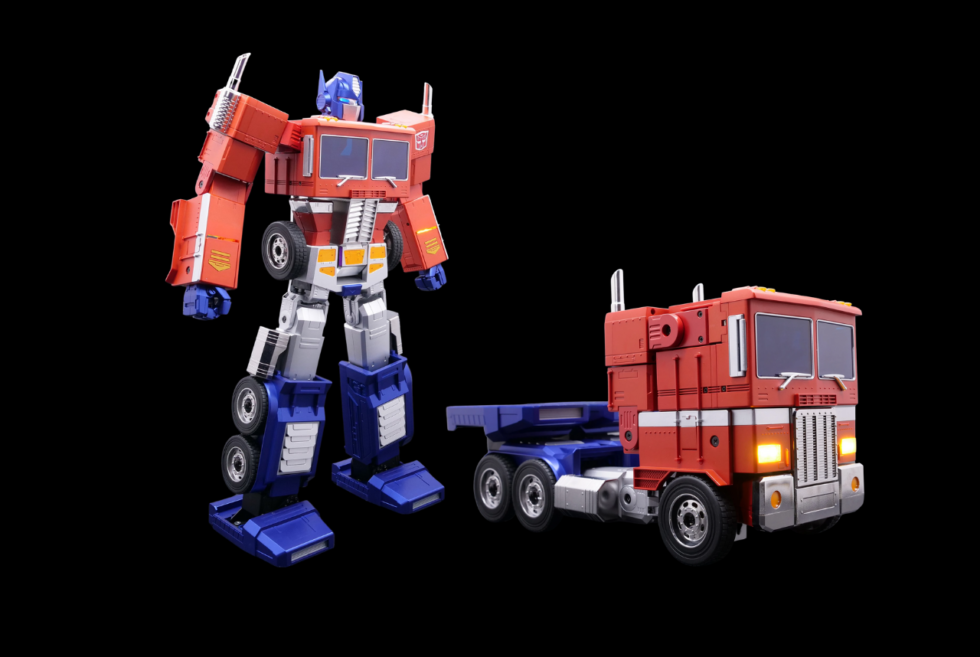 At first, we thought it was just some kind of belated April Fool’s joke because it seems too good to be true. However, this is perhaps one of the few instances wherein we’re glad to be so wrong. Hasbro is fulfilling the dream of every kid and adult who love the TRANSFORMERS franchise. They’re doing so with the Auto-Converting Optimus Prime action figure/toy.

The toymaker is partnering with the aptly named Robosen Robotics – a producer of programmable robots. The Auto-Converting Optimus Prime is shaping up to be the world’s first self-transforming model from the long-running series.

It’s remarkable how the engineers were able to figure out how to keep almost every iconic detail intact. In robot mode, the Auto-Converting Optimus Prime stands 19 inches tall. At this height, it towers over Hasbro’s popular Combiner catalog with Predaking and Devastator at just 18 inches.

Before we forget, this is a freaking robot we’re talking about here! Therefore, true to its name, Robosen worked its magic and brought it to life. Using premium materials, they’re crafting it out of a staggering 5,000 components, 60 microchips, and 27 high-performance servo motors.

This gives it impressive articulation when moving or transforming into vehicle form. For that authentic TRANSFORMERS experience, the toy boasts 80 sound effects. The icing on the cake here is that the original voice behind the Autobots’ leader – Peter Cullen – lent his talents to bring the robot to life.

You can issue voice commands, control it via the companion app on your smartphone, or program a sequence of actions. This Auto-Converting Optimus Prime is a must-have for die-hard fans and collectors. We can only hope that Hasbro has more robots from TRANSFORMERS planned for future releases. 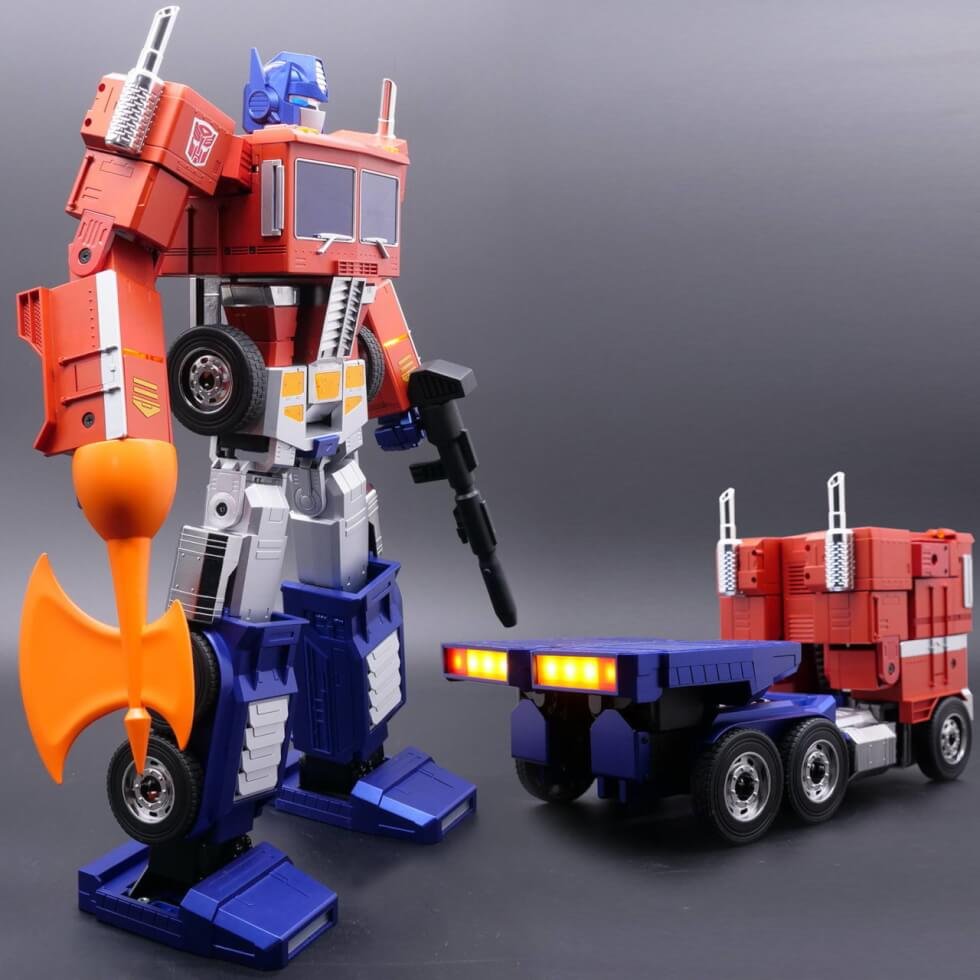 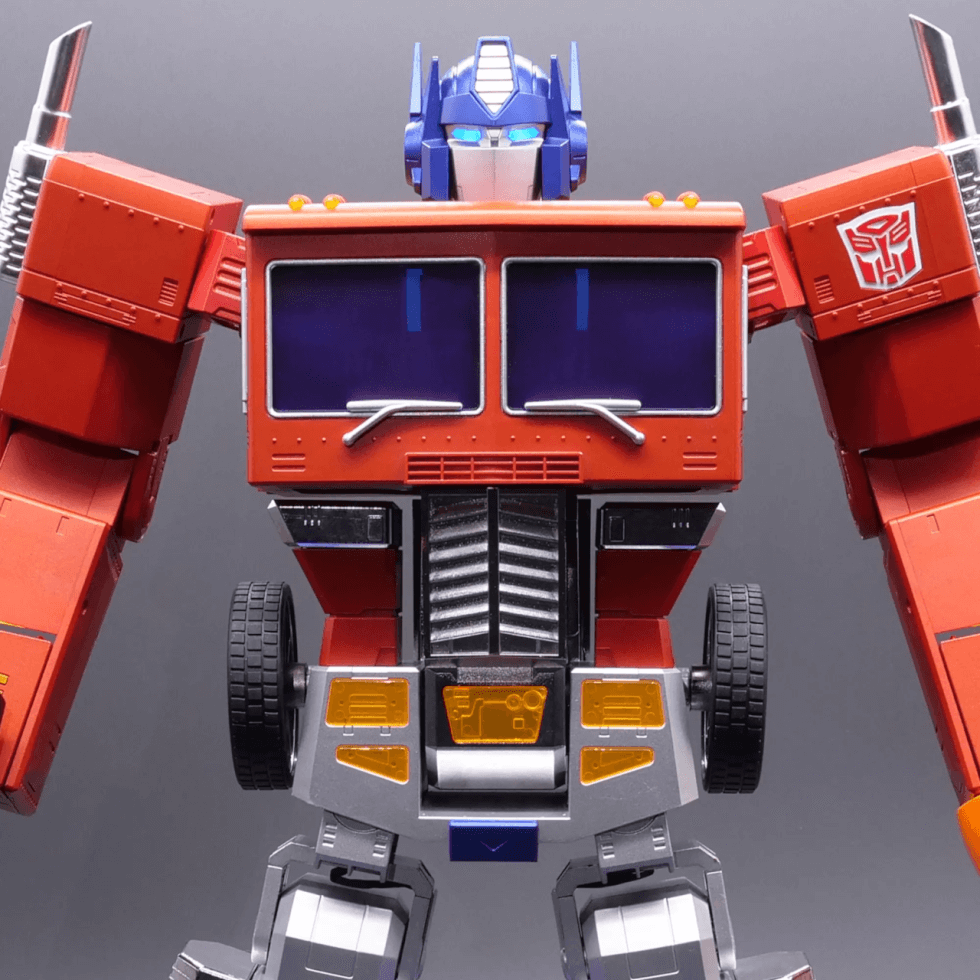 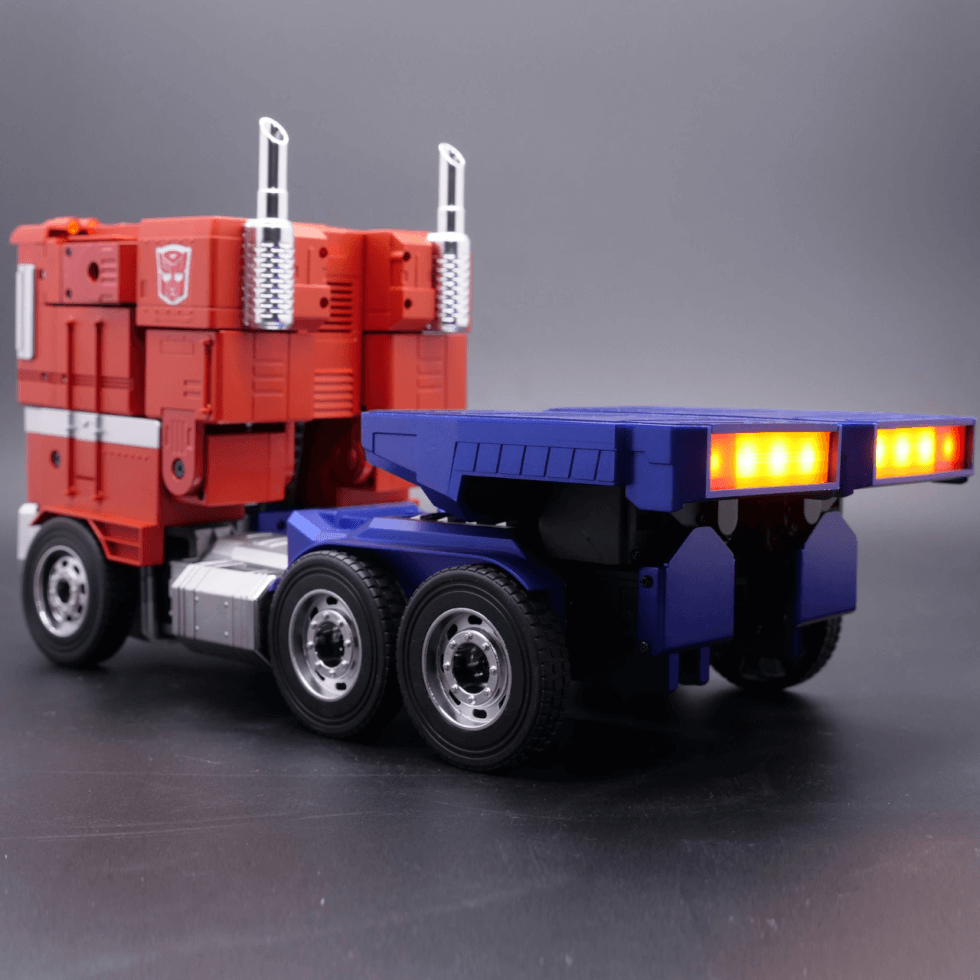 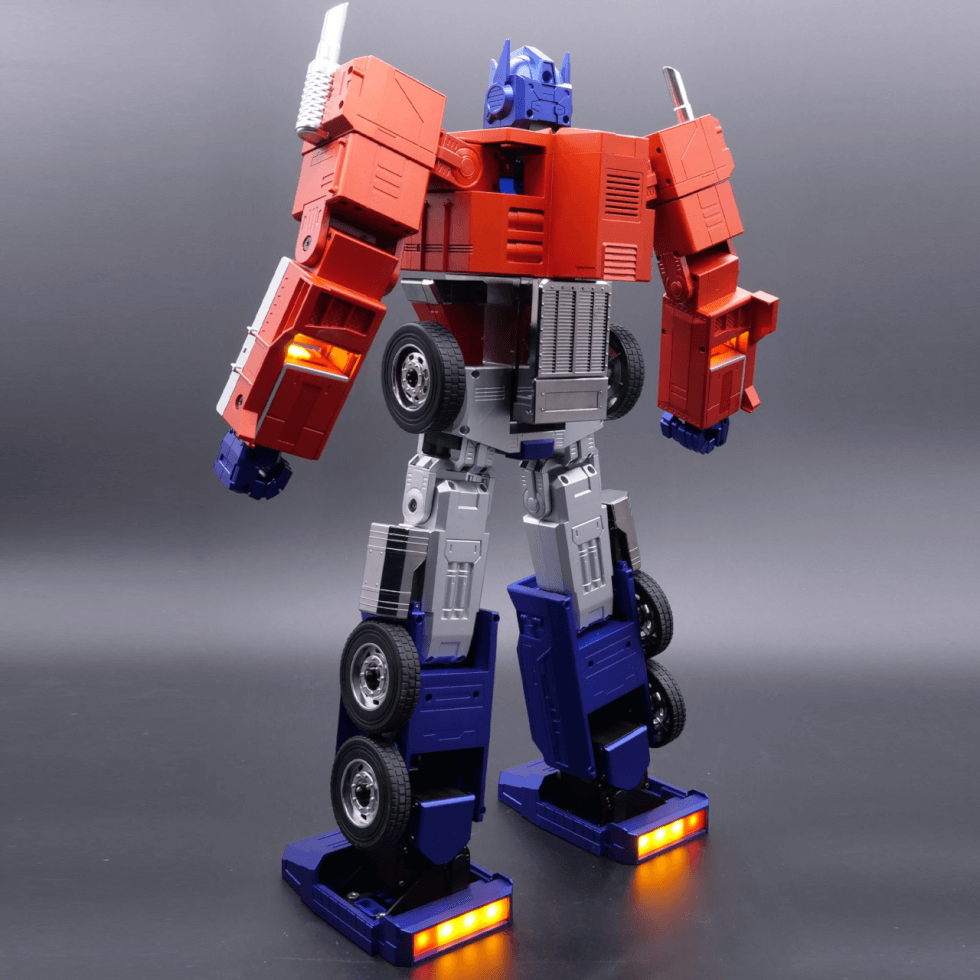 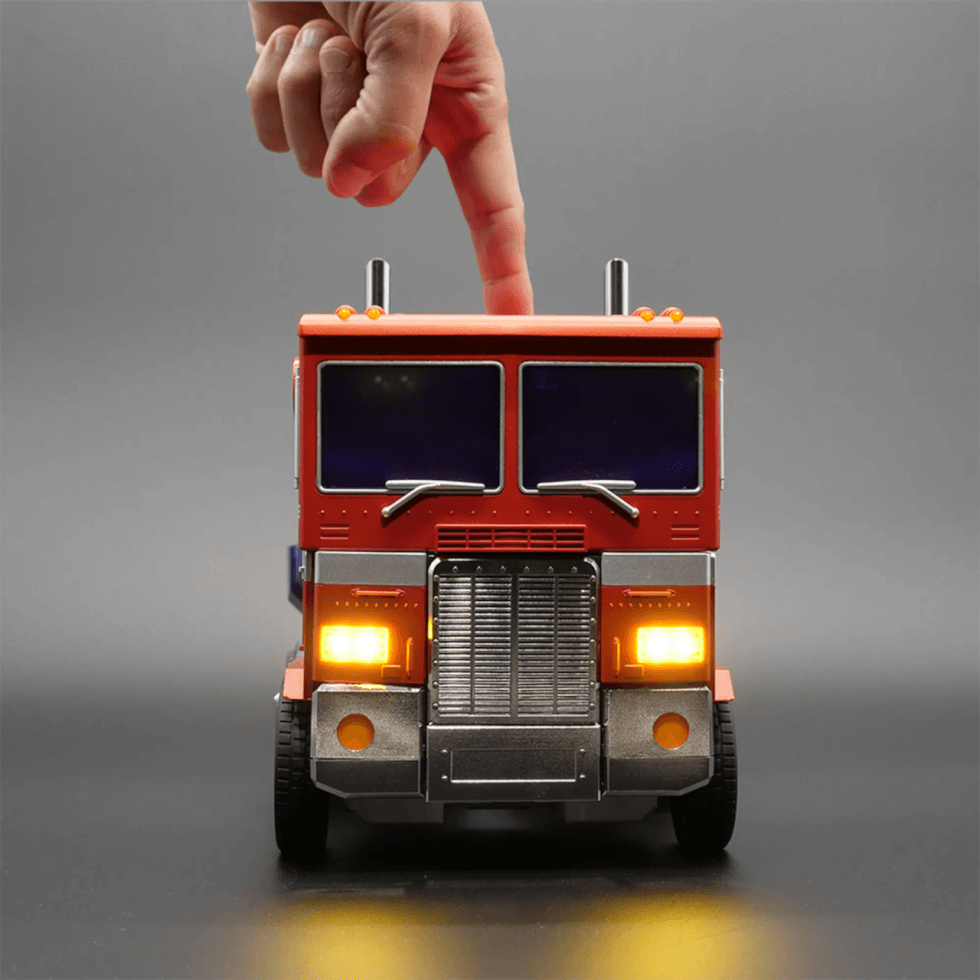 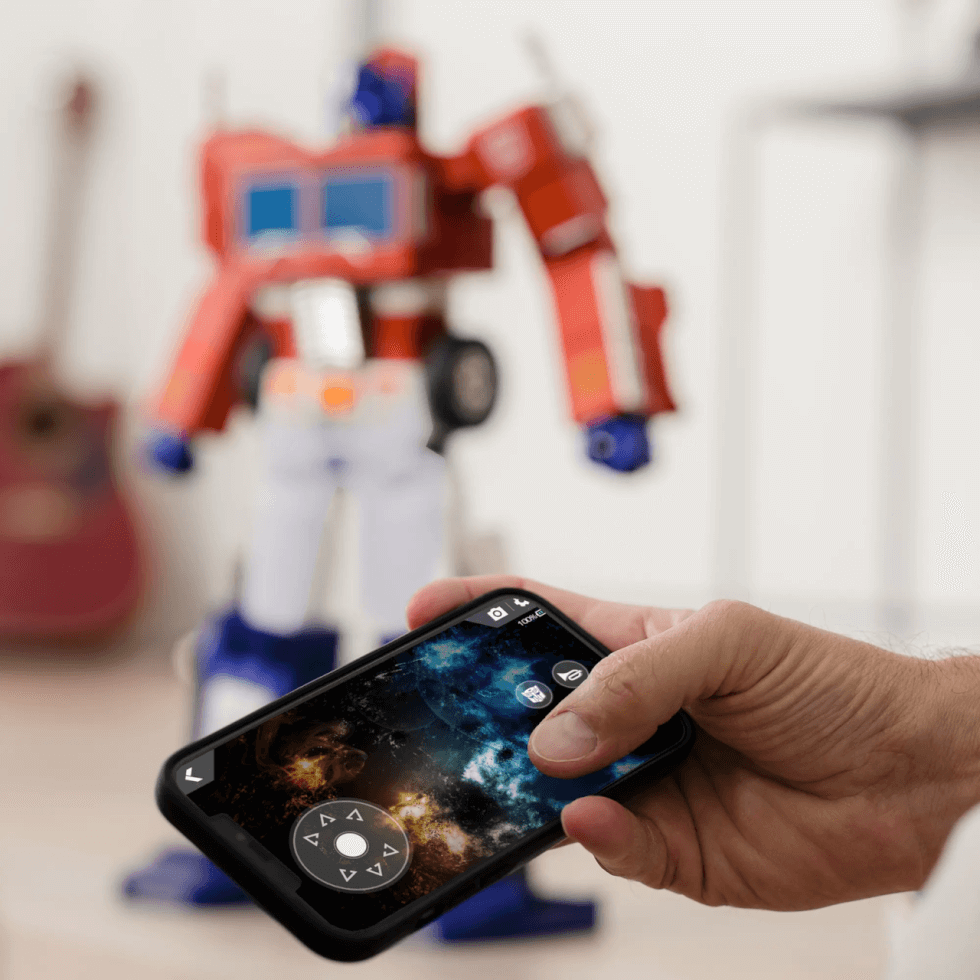 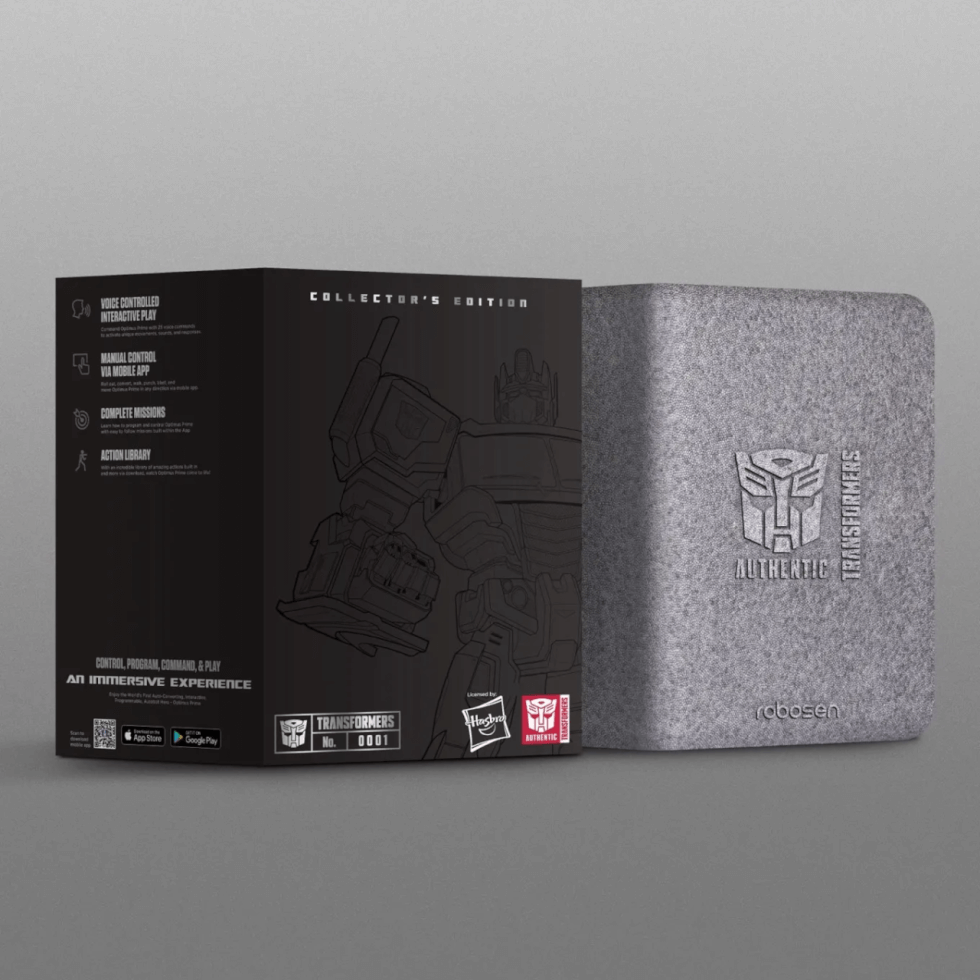 4 Must-Haves for Next Summer

Ahead of this years' summer season, it would be great if we can prepare the stuff we need ahead of time so that it will be all fun and relaxation.

The Novabot is a fully crowdfunded project for your lawn care and home security that ships with a supercar-inspired design.

What Are the Benefits of A Water Filter System In the Home?

Filtered water is better for your health, so let’s take a closer look at the key benefits you can expect from installing a water filter at home.

When your yard has turned into a jungle and you’re being nagged to do something about it, you’re going to need an electric corded strimmer as one of your tools!