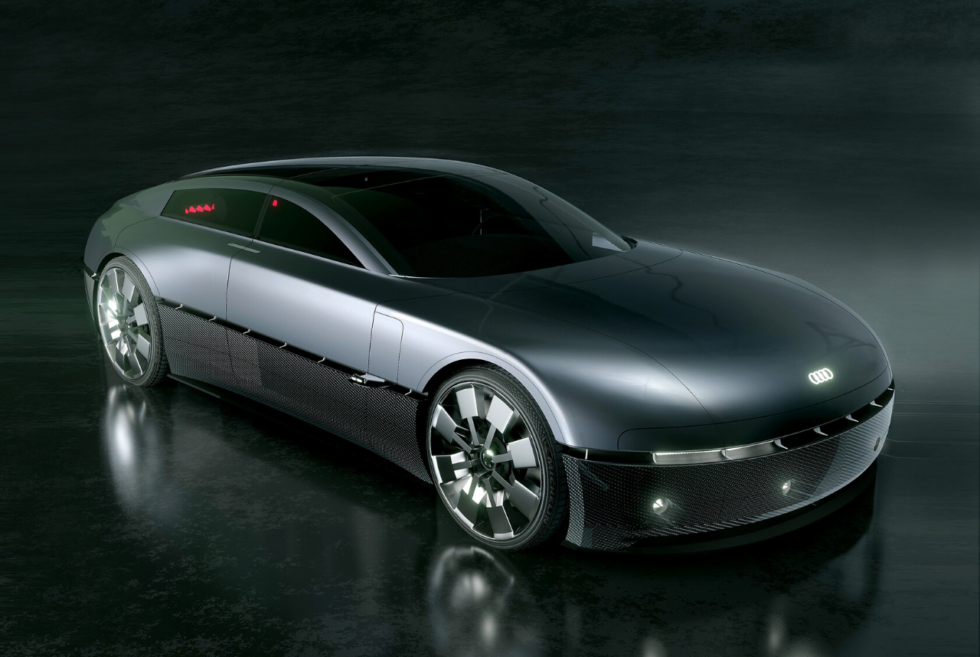 There are times when automotive designers tend to approach their concepts safely. What this means is that most of the time the result is a subdued look that becomes eventually boring. Thus, we believe it’s a good thing to occasionally deviate from your comfort zone. Who knows? Maybe ideas might strike when you least expect it. Perhaps this is exactly what the man behind this Audi GT concept was thinking. We just hope the carmaker considers it for their future releases.

For those wondering, credit for this awesome concept goes to Jordan Gendler. Gearheads with a soft spot for British marques might recognize him as for his works with jaguar Land Rover. Sources point out that his inspiration this time is the Audi TT coupe and 2000 Audi Rosemeyer. Drawing specific elements form the two gives us the Audi GT. Although it is not immediately visible, the rear seats sport suicide doors on each side.

In line with what concept vehicles usually bring to the table, Gendler holds back a little to impart just enough hints of a futuristic ride. These include the German brand’s emblems on the front and rear which are now illuminated. Next are the dramatic curves, LED lighting on both ends. Of course, carbon fiber is on the menu with more than enough of it all around.

Given that the Audi GT concept is not an official offering, its powertrain remains a mystery. While it is possible for it to be an all-electric machine, the exhaust ports suggest otherwise. We can’t pinpoint exactly if it will be a hybrid or a more conventional type. Nevertheless, it does not matter because the overall aesthetic is the star of the show anyway.

Check out more of his work: here 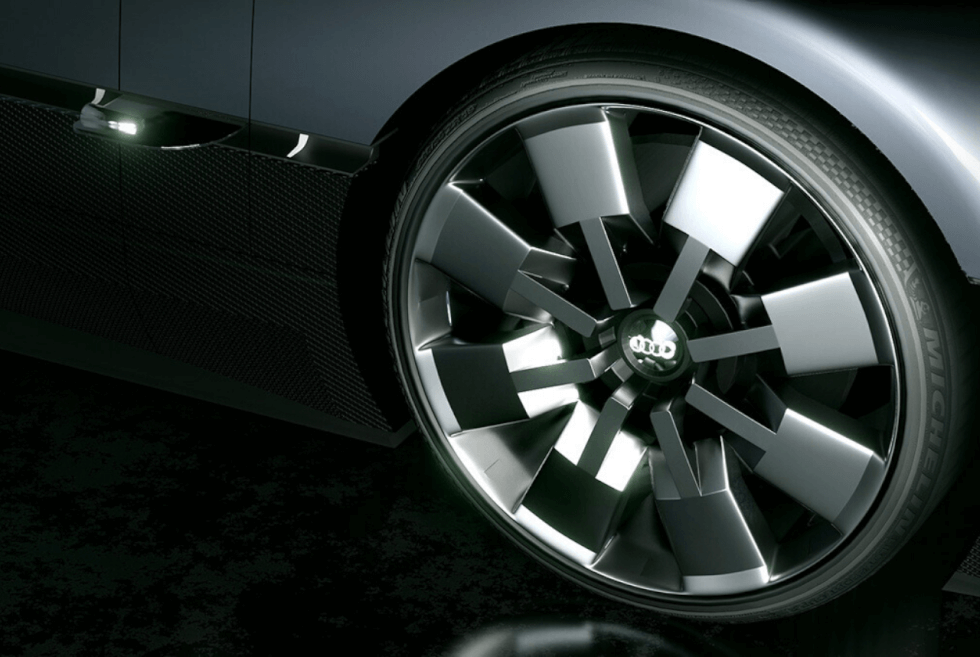 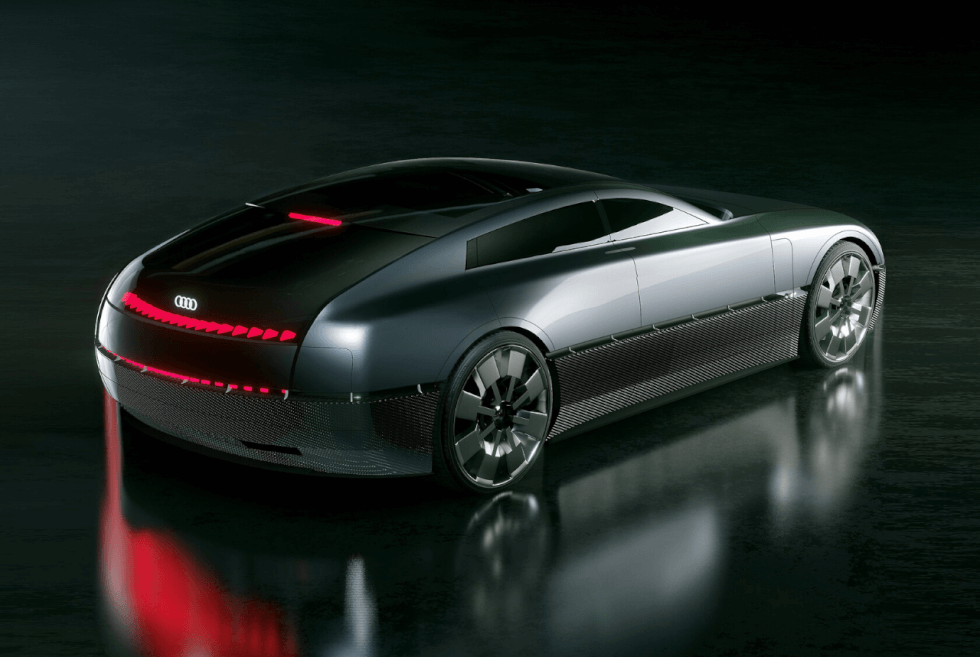 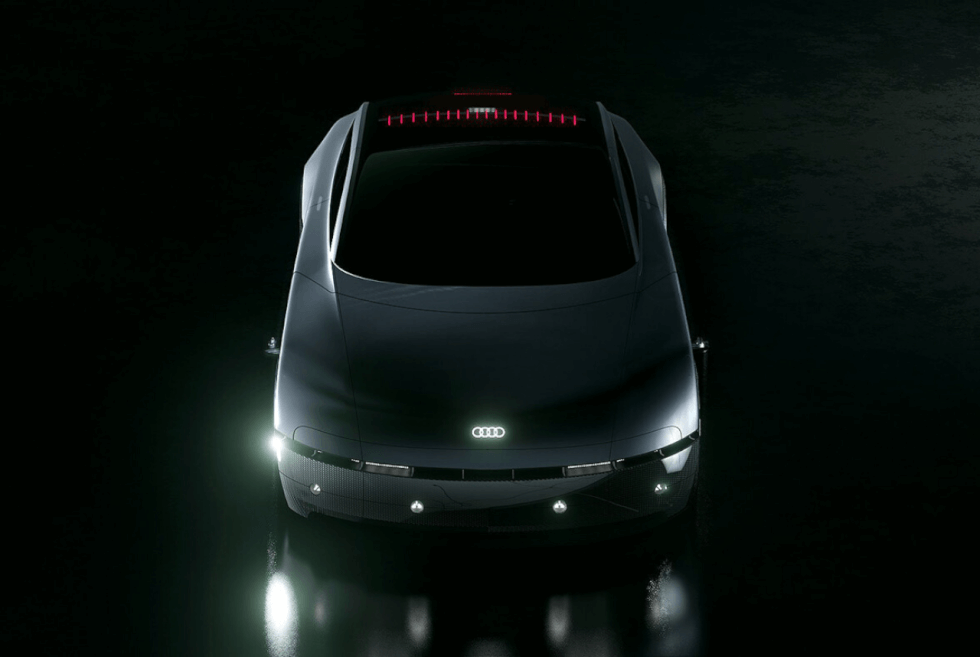 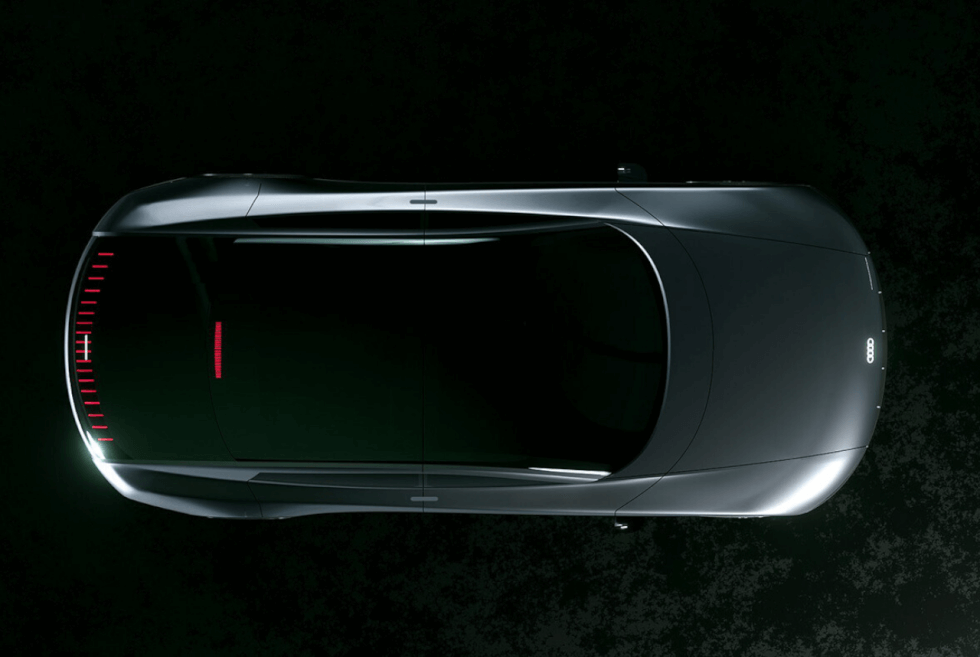 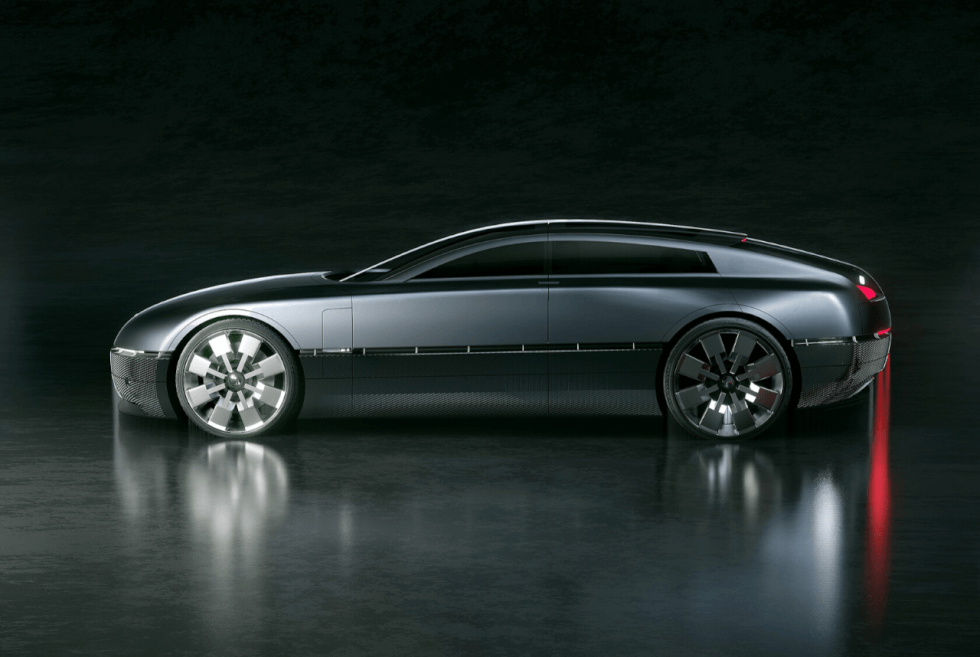 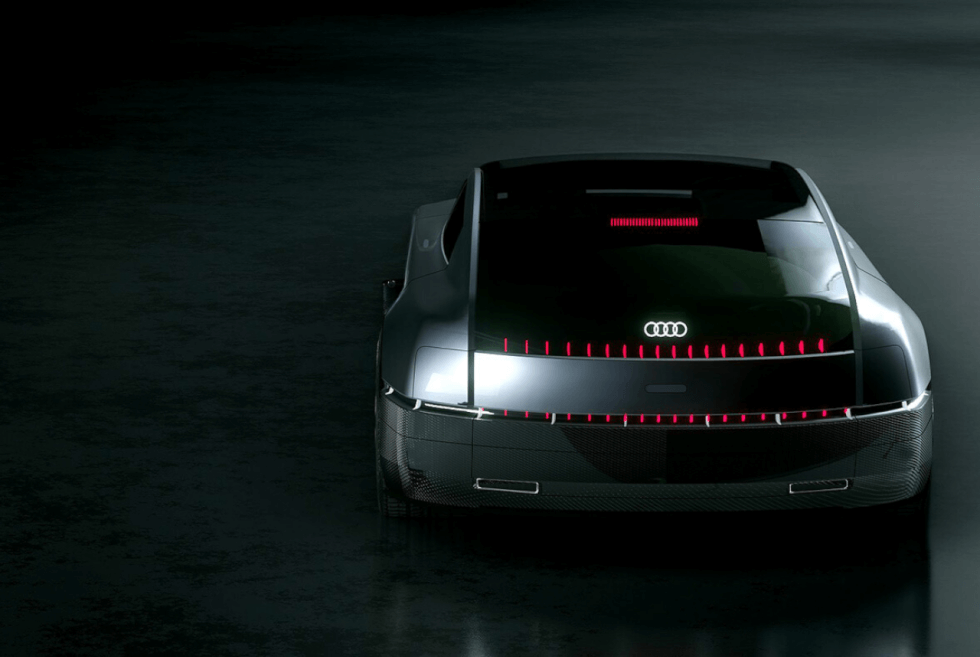