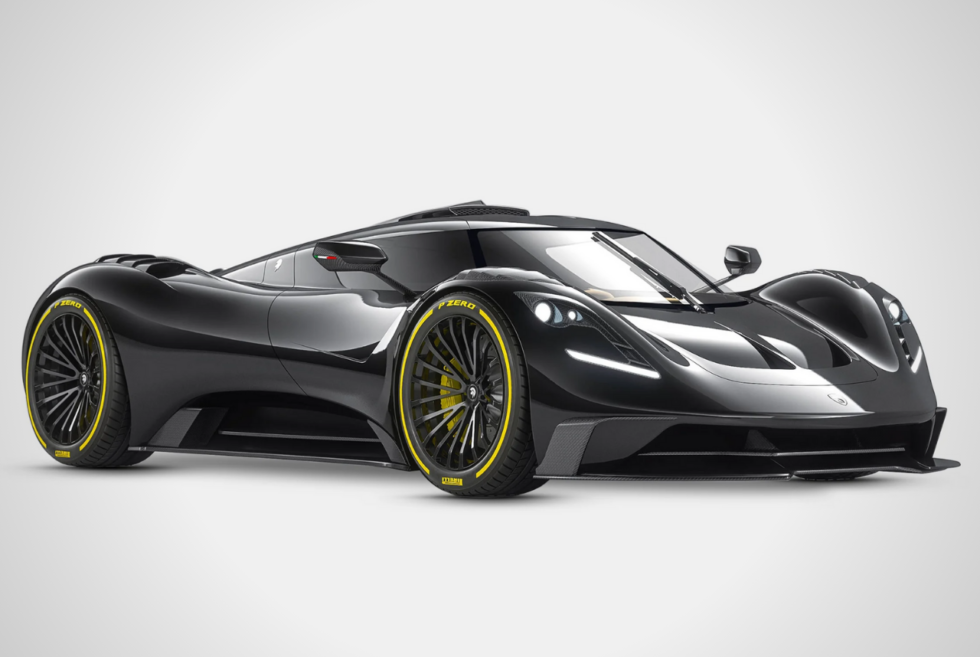 The ARES Design S1 Project has the makings of a ride that would compete toe-to-toe with the best. Plus, it comes in a sleek stealthy dark exterior with only a few elements to give it enough contrast. We can’t be the only ones who think that its bears some resemblance to other popular supercars out there. However, the team crafting this machine is giving it enough details that set it apart from the rest.

According to the carmaker, “the basic idea was as simple as it was challenging: to create a car that combined the design of a hypercar, the performance of a supercar and the accessibility of a sportscar.” Now, this might be a goal that’s too ambitious for some, but the S1 project shows that it is possible.

You can all probably already guess by now that the tri-color stripes on the emblem and side mirrors tell us a lot about the quality one can expect from ARES Design. The S1 Project owes its aerodynamic body to extensive CFD studies by the marque’s Centro Stile. As with many automobiles of its kind, it boasts hand-crafted carbon fiber panels to keep weight under control.

Other notable features include the aggressive profile that comes from the low front splitter, wheel arches, and other key sections. Visually, the S1 Project appears to be always in a state of motion even when at a standstill. A 715-horsepower naturally aspirated V8 engine courses all that through an 8-speed dual-clutch transmission. After precisely tuning its power plant, ARES Design equips it with a bespoke exhaust system. 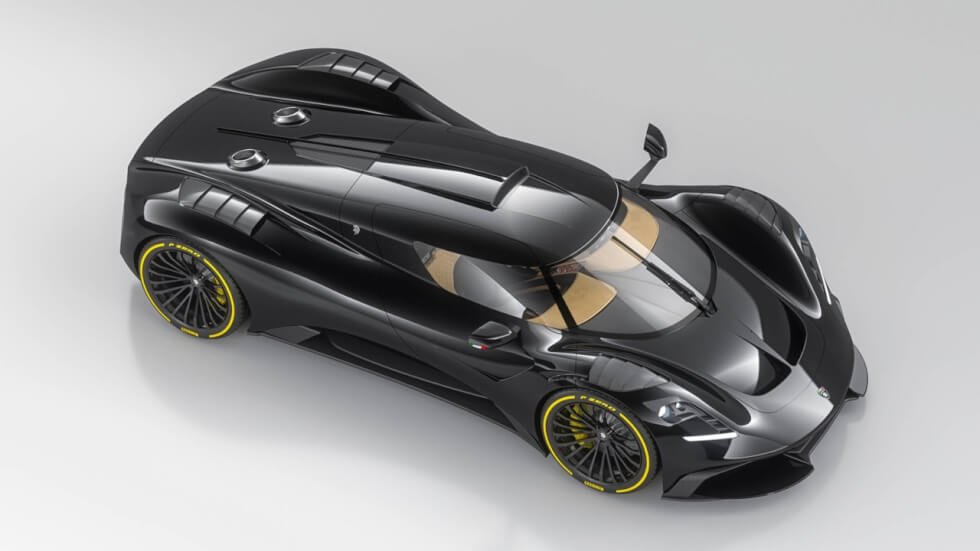 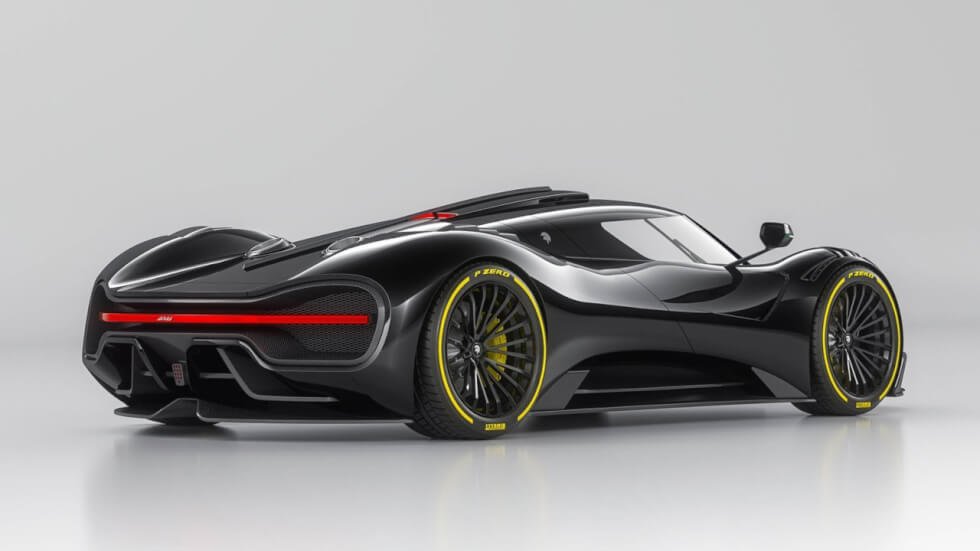 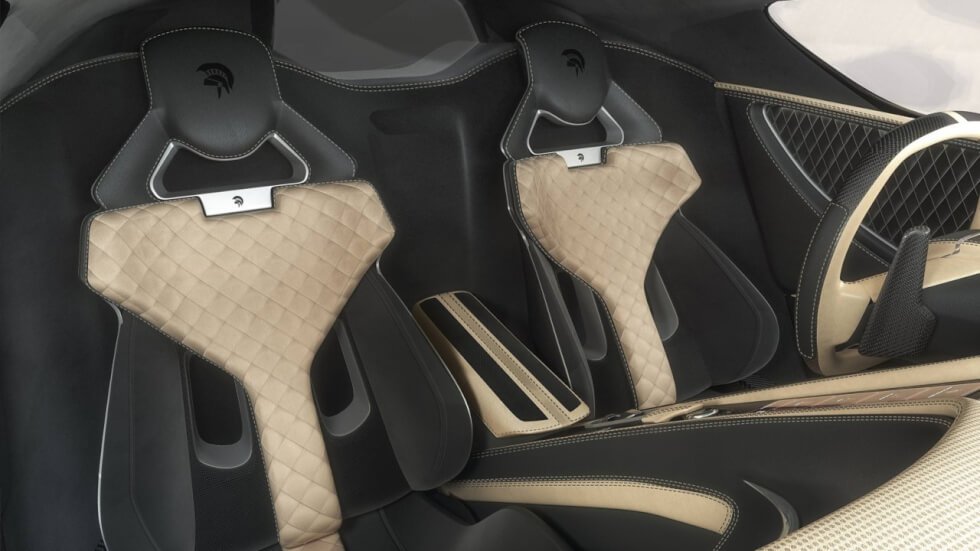 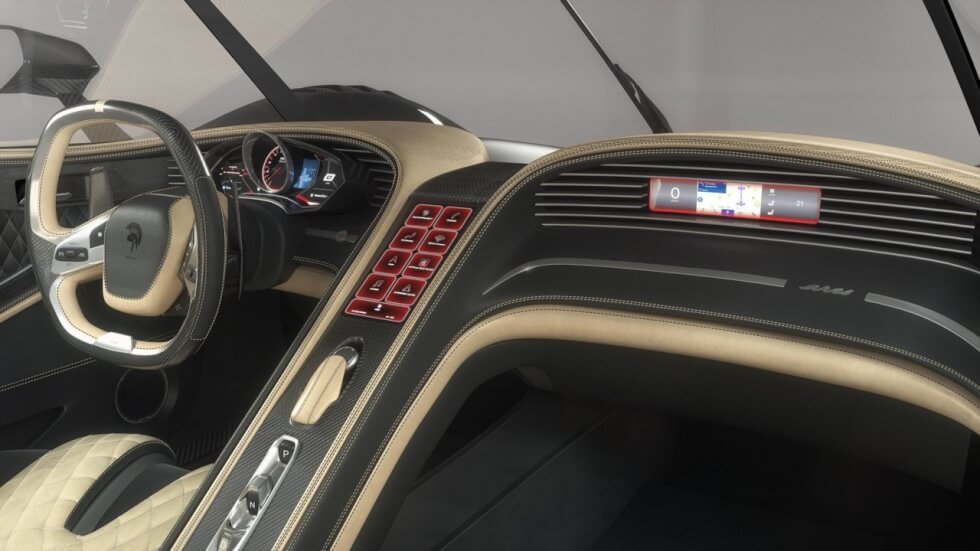 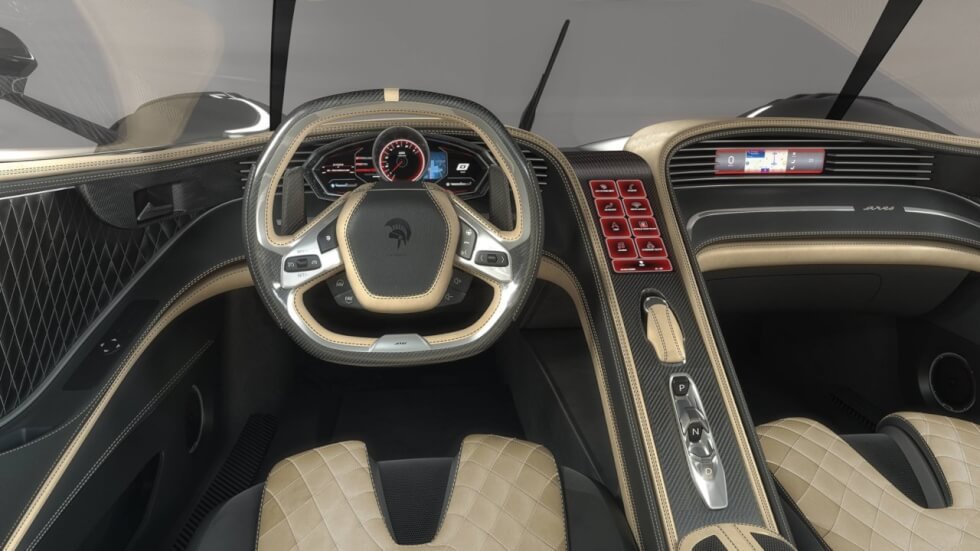