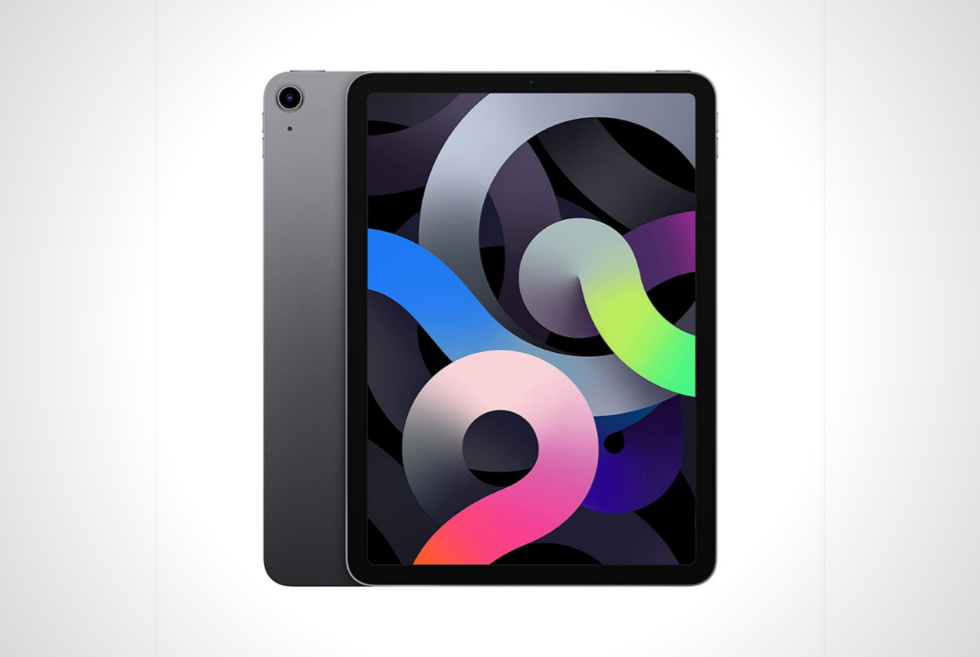 Among slates available out there right now, Apple’s 2020 iPad Pro lineup is perhaps the best. However, that was before Samsung released the Galaxy Tab S7+ and the Galaxy Tab S7. Unfortunately, if you’re not ready to pay a premium price for a productivity-centric platform, there are alternatives. Along with Apple Watch Series 6 and Apple Watch SE comes the iPad Air 4. This seems like the manufacturer’s best attempt yet as it boasts a new form factor and impressive specs.

What immediately sets it apart from its predecessors is the significant reduction of its top and bottom bezels. In fact, many will likely mistake it for a Pro model at first glance thanks to flat sides of its frame. You can get the iPad Air 4 in a Wi-Fi and LTE variant. Sadly, those hoping for 5G connectivity might need to wait for the iPhone 12 and the tablet’s next iteration in 2021.

Another first for the catalog is the introduction of more colors. It will probably appeal to consumers who want their gadgets in shades other than space gray, gold, and silver. Another noticeable change is the absence of the home button that houses its fingerprint scanner. Instead, the biometric sensor has been integrated with the top button.

The smaller borders allow the 10.9-inch Liquid Retina display and its 2360 x 1640 resolution to shine. It’s just too bad that the 120 Hz ProMotion refresh rate remains exclusive to the Pro for now. We also found it awesome that the iPad Air 4 supports the new Magic Keyboard in addition to the Smart Keyboard Folio and Apple Pencil 2. Finally, the Lightning port is no longer there as a USB-C interface replaces it. 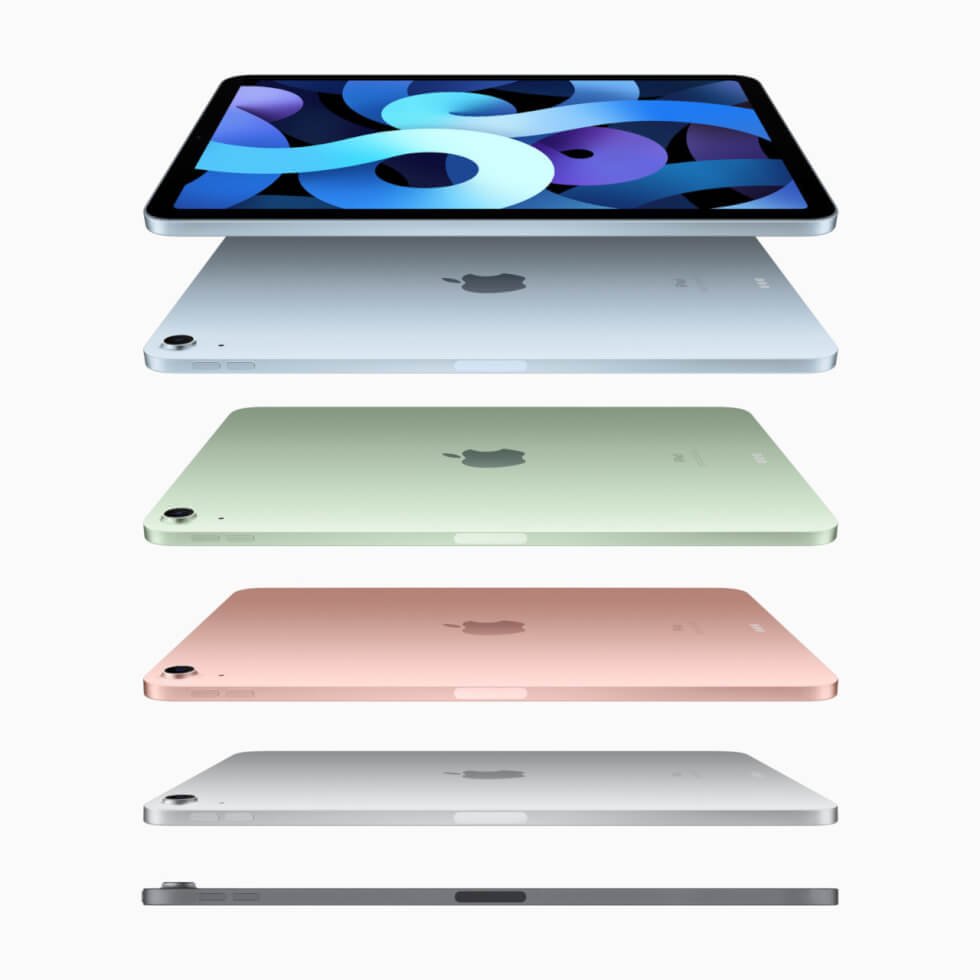 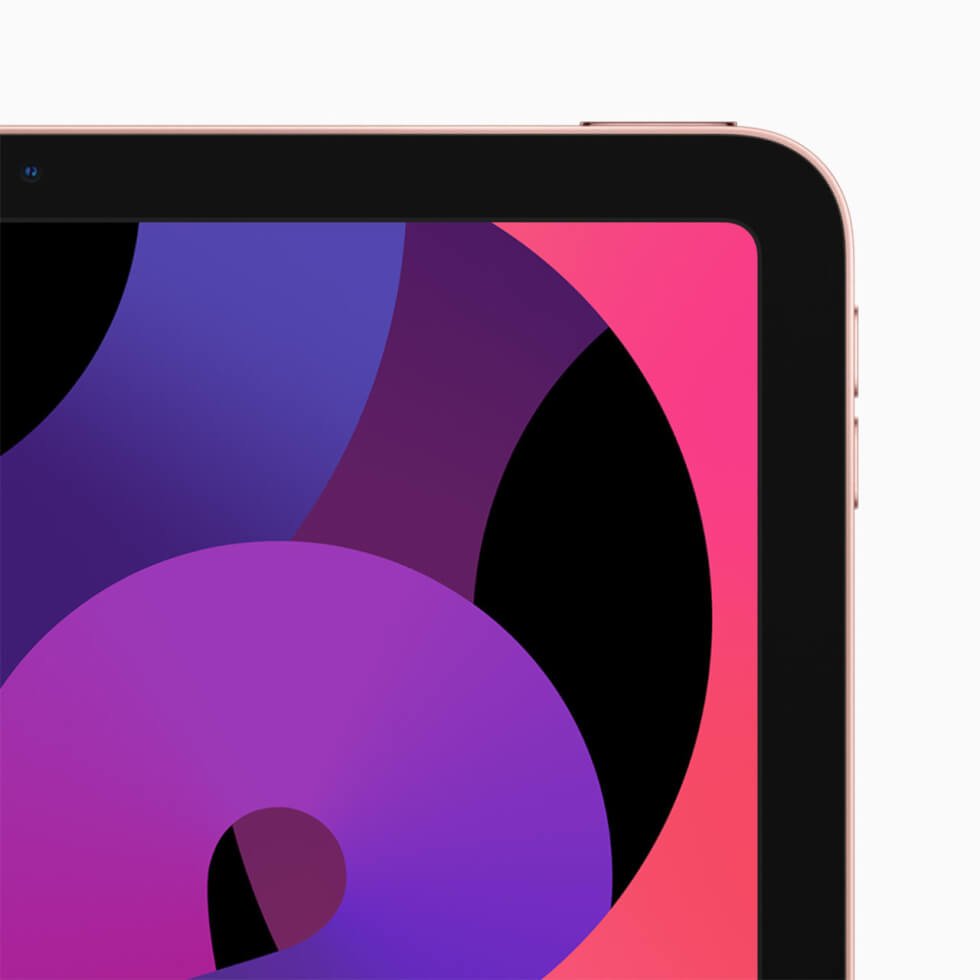 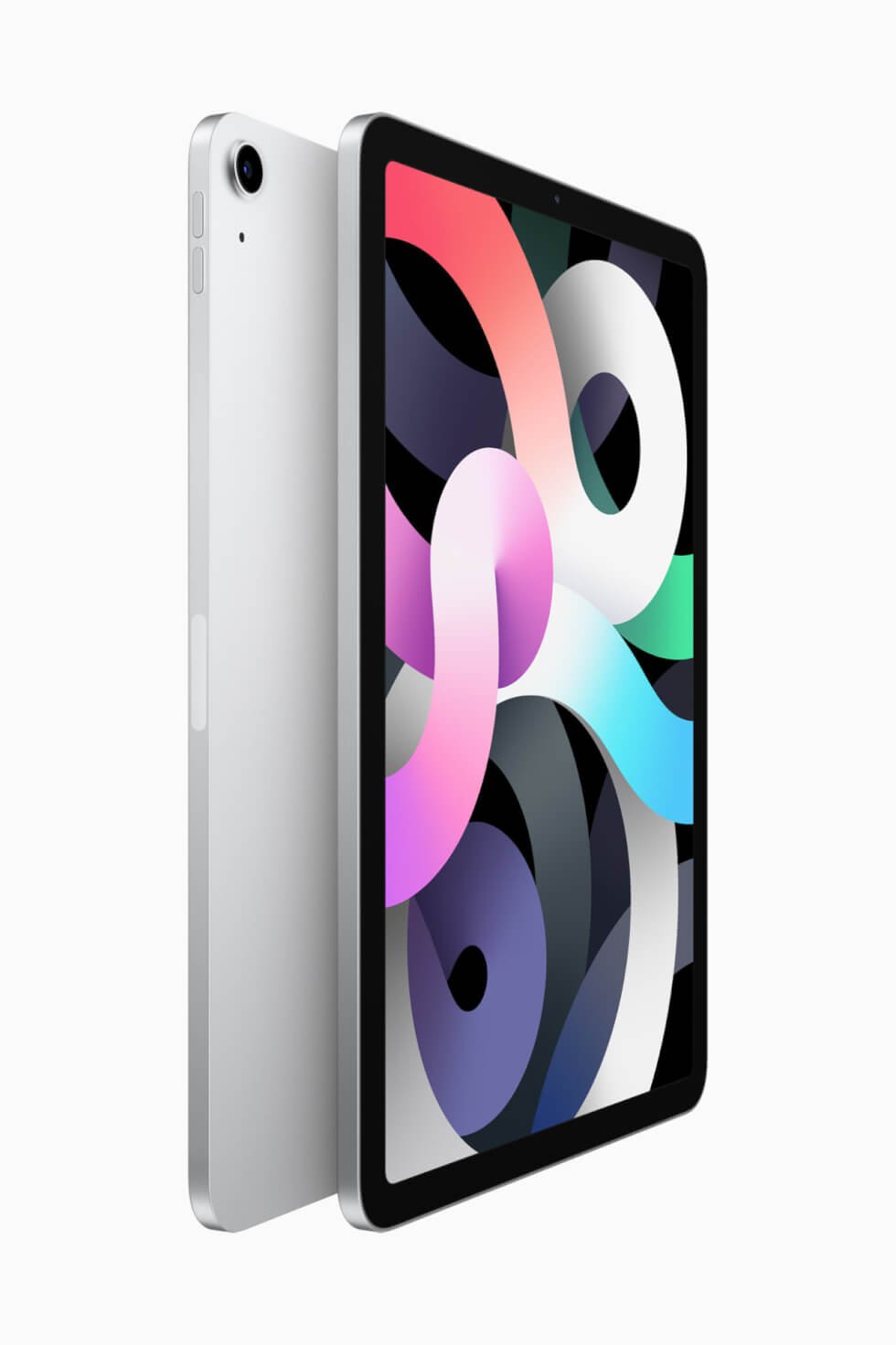 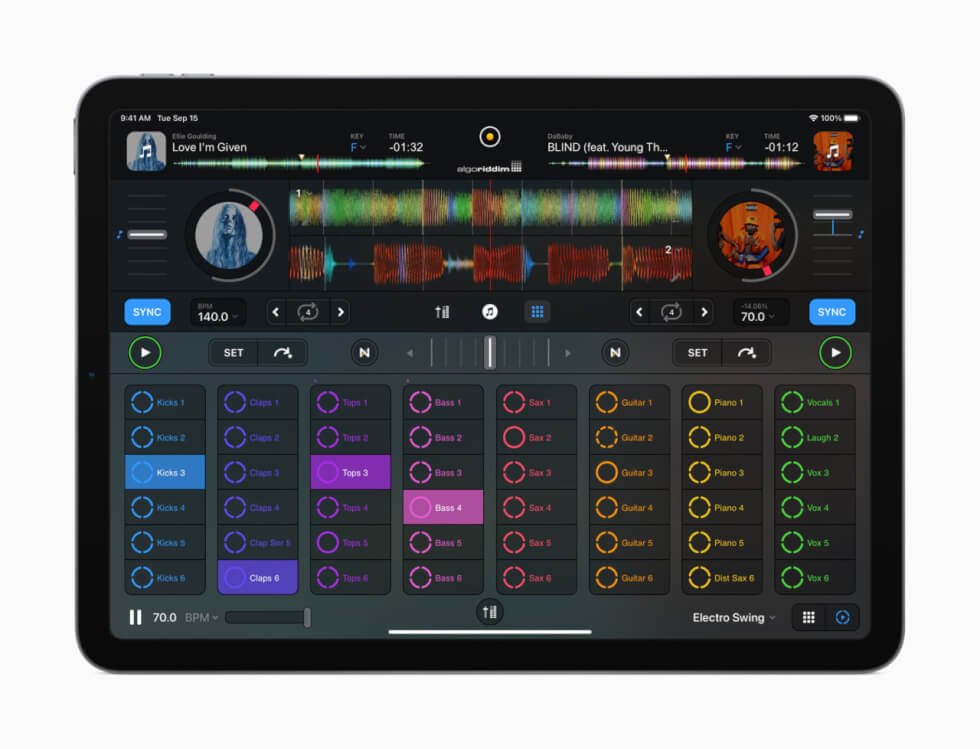 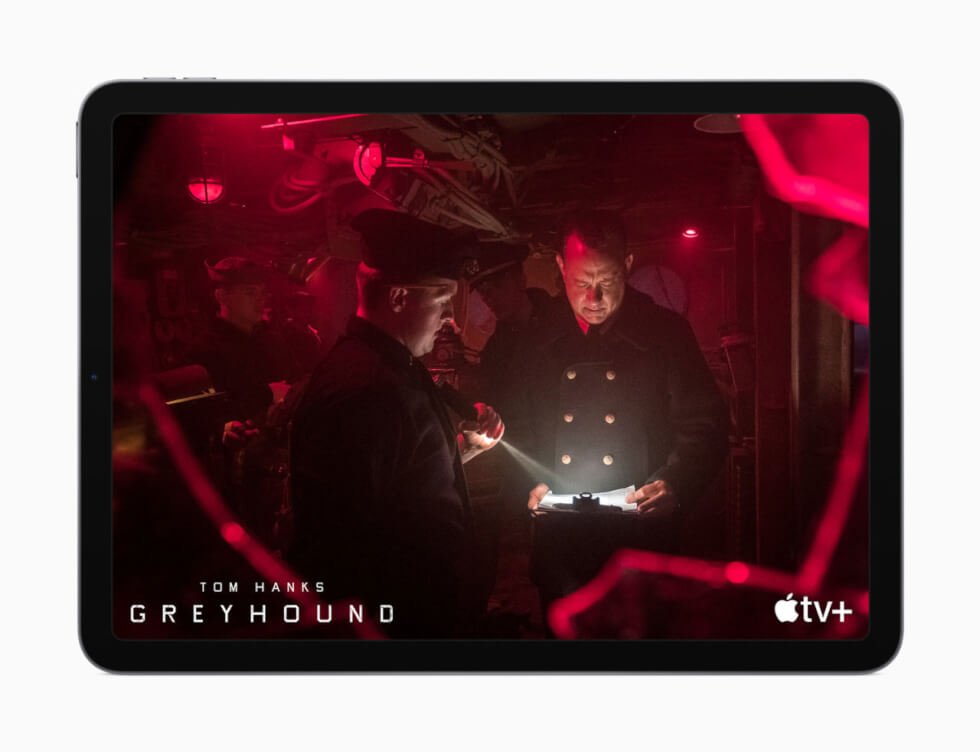 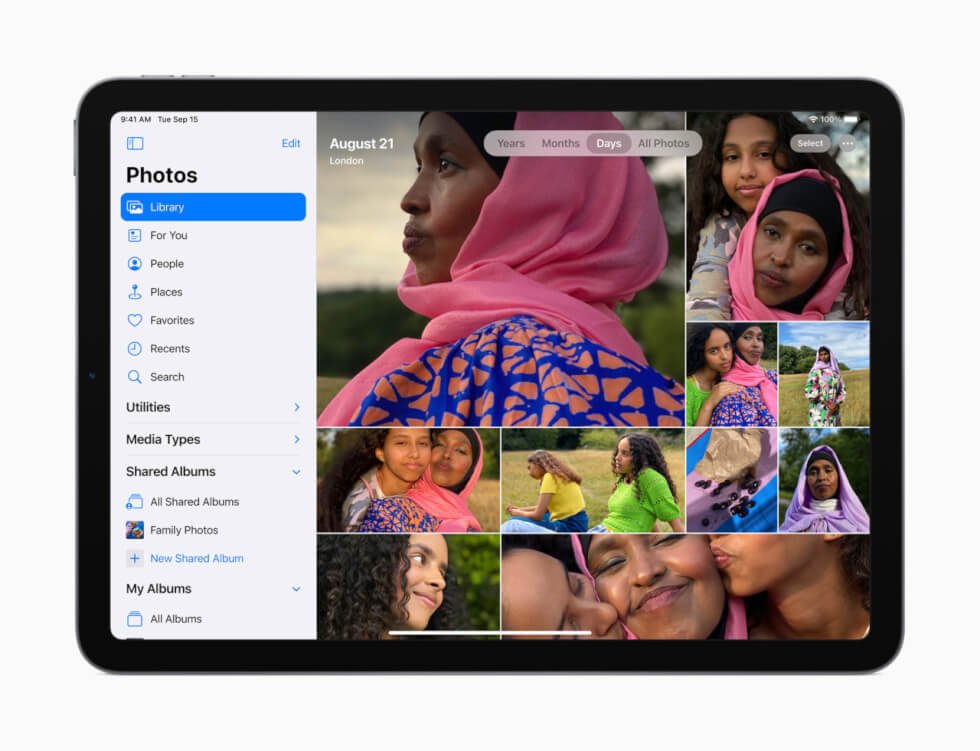