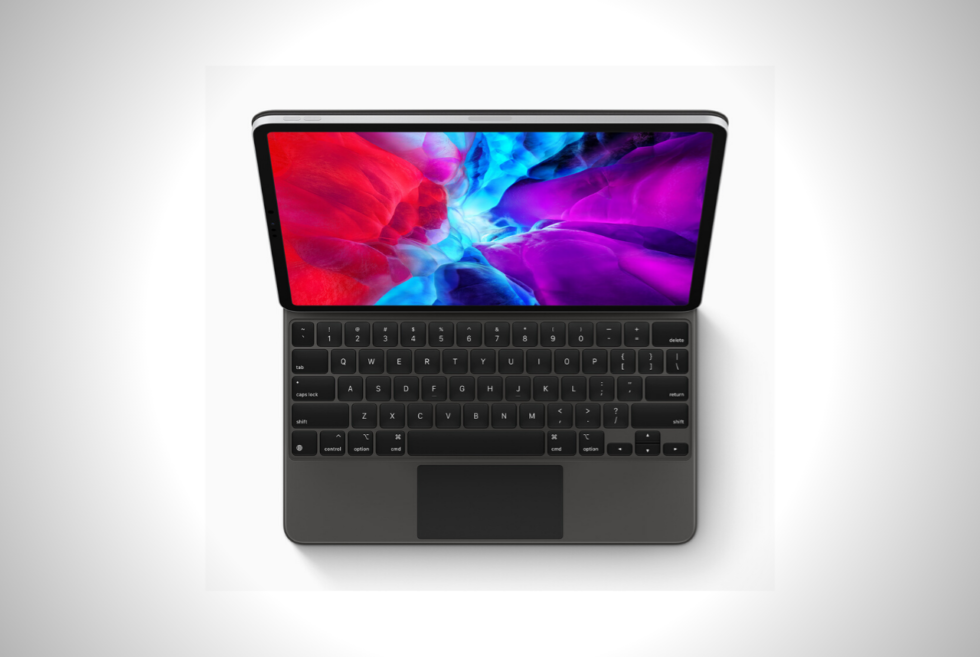 After an unreleased copy of iOS 14 was acquired by a certain tech publication, several of Apple’s secrets were exposed. The code confirms that a new low-cost iPhone is on the way as well as several other hardware refreshes. Perhaps one of the more fascinating details surrounds an update to the company’s premium slates. To our surprise, the manufacturer finally confirms all speculation with the announcement of its 2020 iPad Pro series.

Similar to its predecessors, Apple is offering two sizes and two versions for each. There’s an 11-inch and 12.9-inch model to cater to your needs. The Cupertino-based tech group appears to be taking on other 2-in-1 detachable devices out there with a slew of upgrades. We have been nitpicking some of the shortcomings of the iPad Pro and iPadOS. Now, it looks like all our gripes are a thing of the past when it comes out.

Out of the box, the all 2020 iPad Pro models will run on iOS 13.4. Running the show is an octa-core A12Z Bionic chip which is supposedly more powerful than most laptops. Supply chain insiders were on the money with their speculation about the new imaging system. We’re looking at a dual-camera setup with a 12-megapixel main and 10-megapixel ultra-wide.

Moreover, the new iPad Pro becomes a productivity powerhouse with the help of its Magic Keyboard accessory. This hybrid case/keyboard flaunts a floating cantilever design which offers outstanding flexibility. The keys are finally backlit with the inclusion of a trackpad that supports multi-touch gestures. 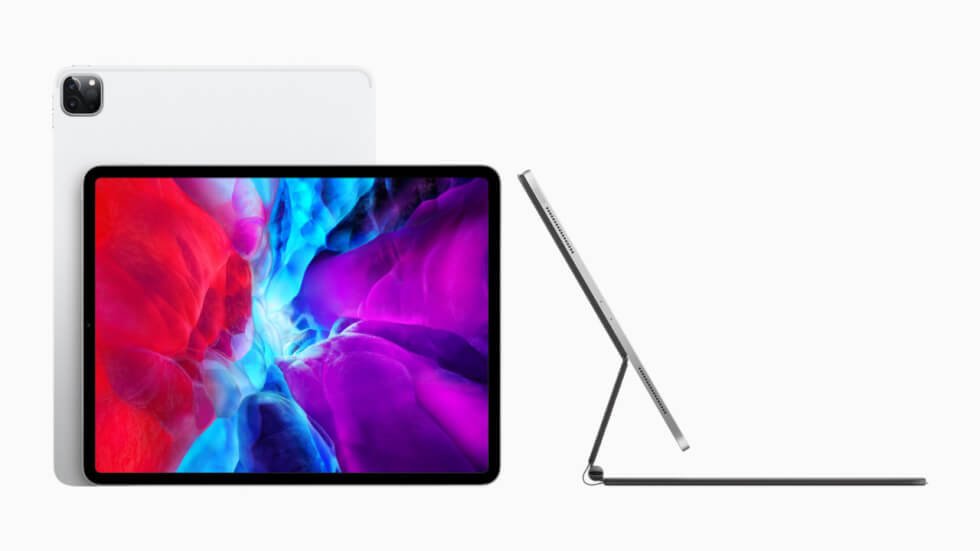 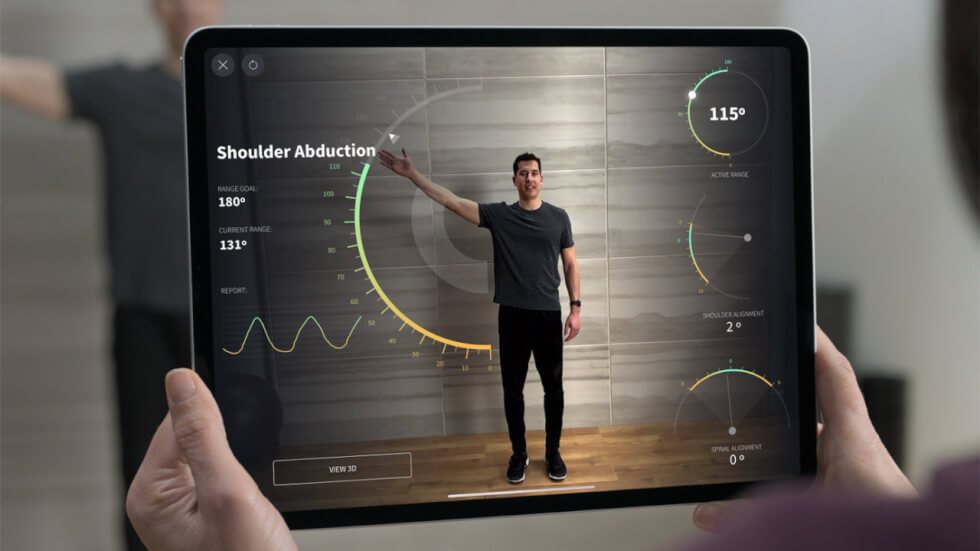 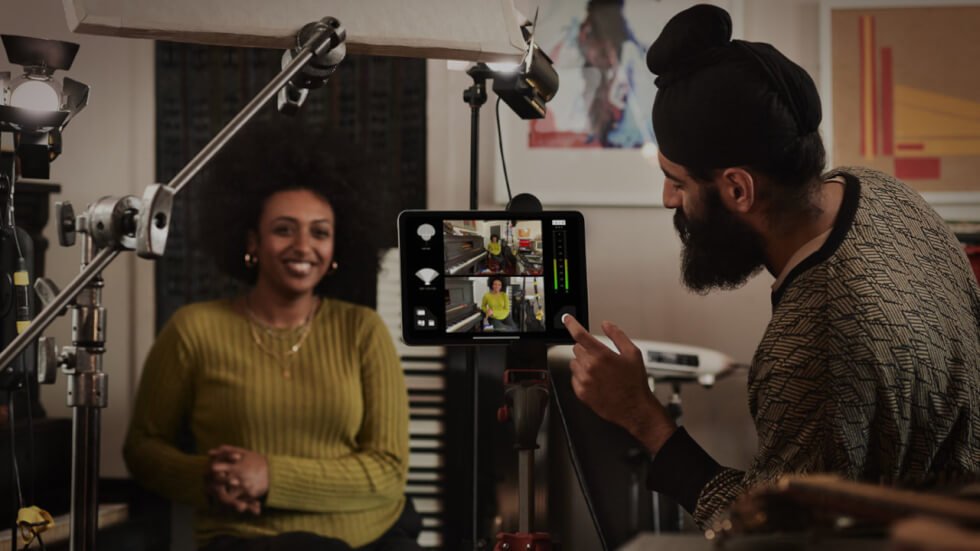 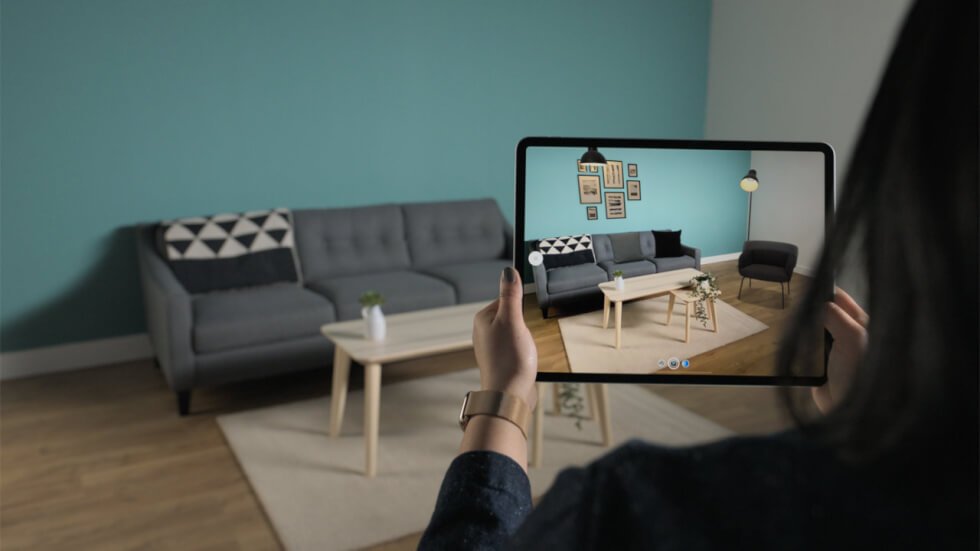 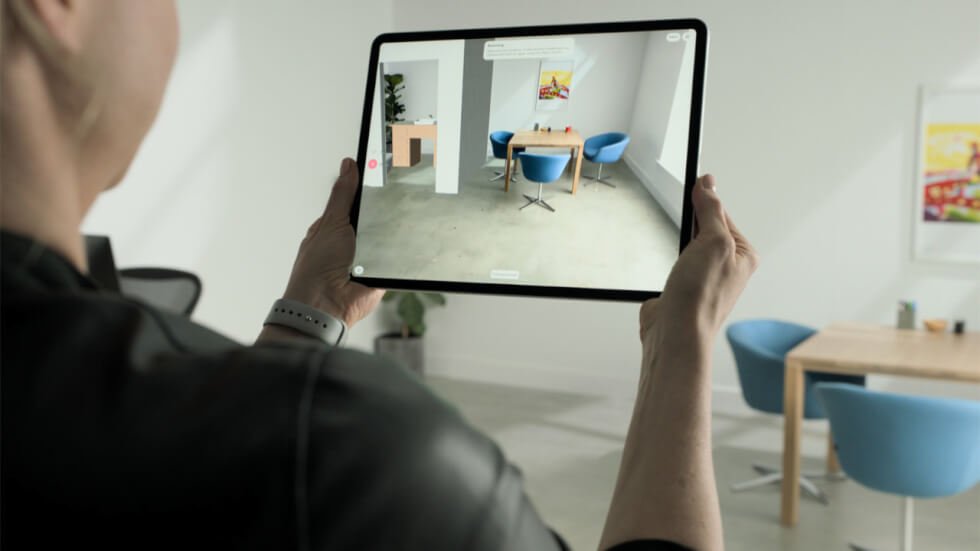 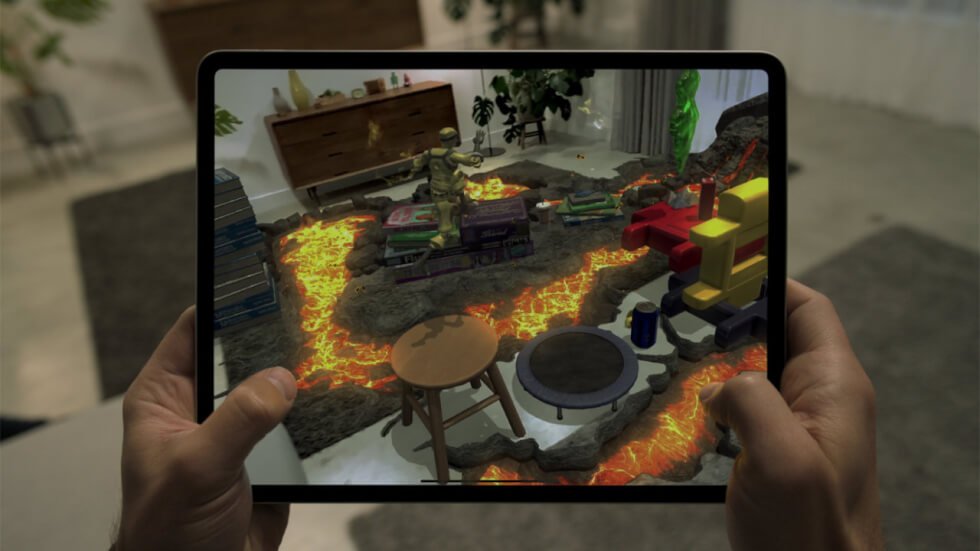