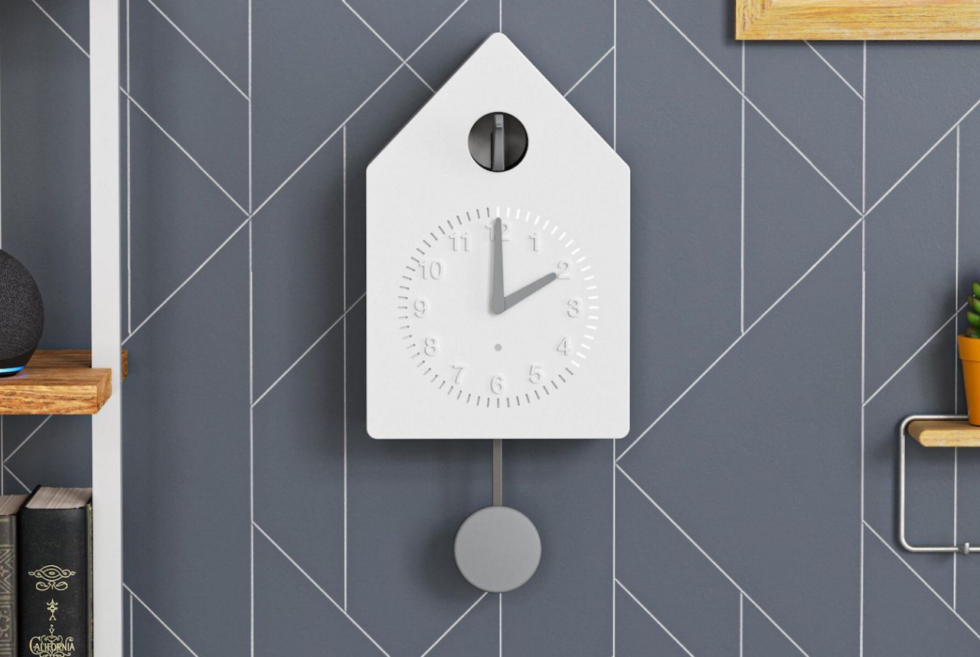 After years of online retail experience, Amazon has become a brand synonymous with awesome first-party products. You have growing lineups of Kindles, Echos, and its continuously improving Alexa. In fact, the latter has grown into the virtual assistant of choice for consumers. The company behind it seems ready to integrate the technology on almost anything. Case in point, this Smart Cuckoo Clock.

This odd product is one of several items under Amazon’s Day 1 Editions project. For those unaware, the former is an experimental initiative that somewhat shares some elements with crowdfunding. It’s supposedly a way for the retail giant to gauge public interest in certain stuff before they peg it for mass production.

So far, we think the Smart Cuckoo Clock is an interesting blend of classic timekeeping with hints of smart functionalities. To be honest, its unique profile allows it to stay discrete and match any classic or modern interior design. Of course, Alexa takes center stage as it pairs with your compatible Echo device via Bluetooth.

As long as it’s within range, each time you ask Alexa to set a timer, the Smart Cuckoo Clock responds accordingly. It took us a while to notice, but the minute markers actually house LEDs inside. These light up to give users a visual indicator of the countdown.

Meanwhile, the hands will automatically adjust according to the Echo’s system time. The removable pendulum also swings to emulate the real thing. The final touch is the mechanical bird that springs into action when the alarm sounds. We hope enough people preorder the Smart Cuckoo Clock because most of us here want one now. 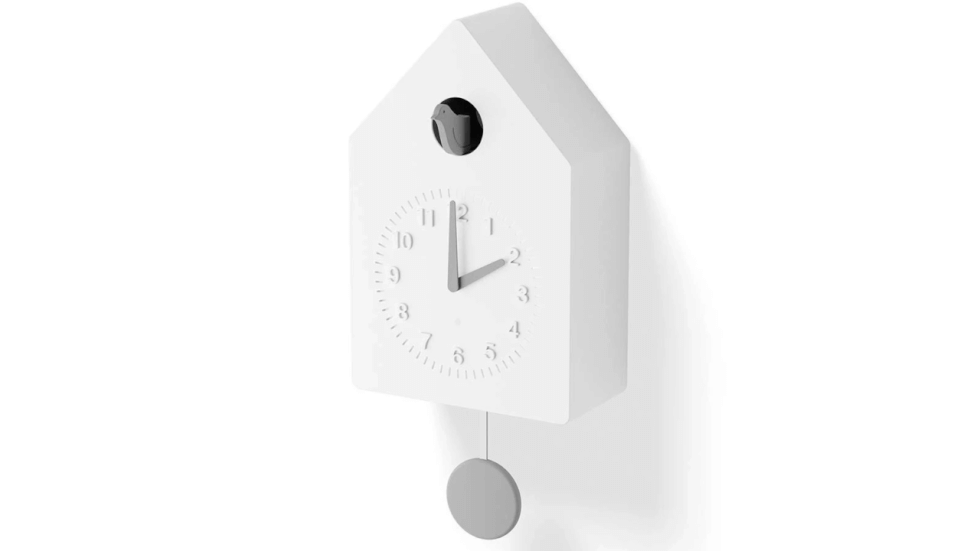 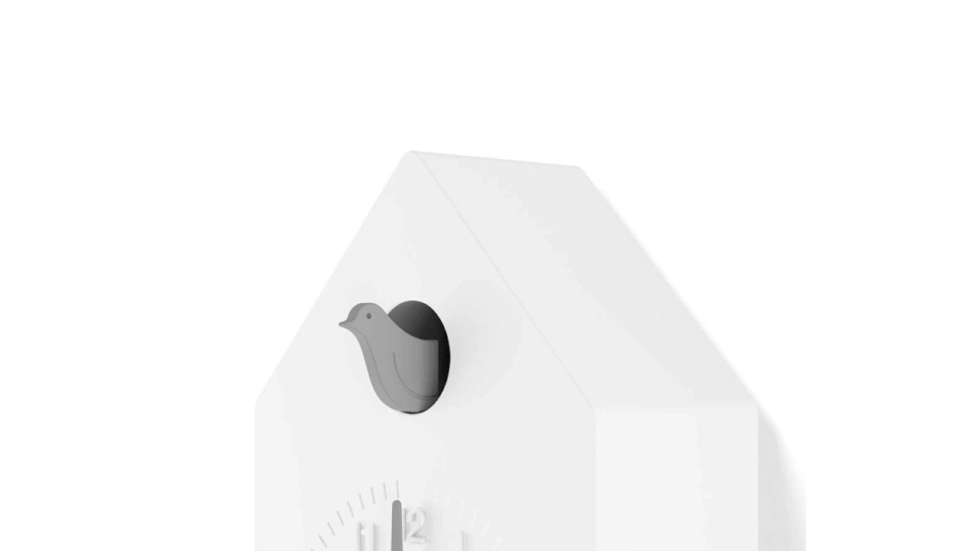 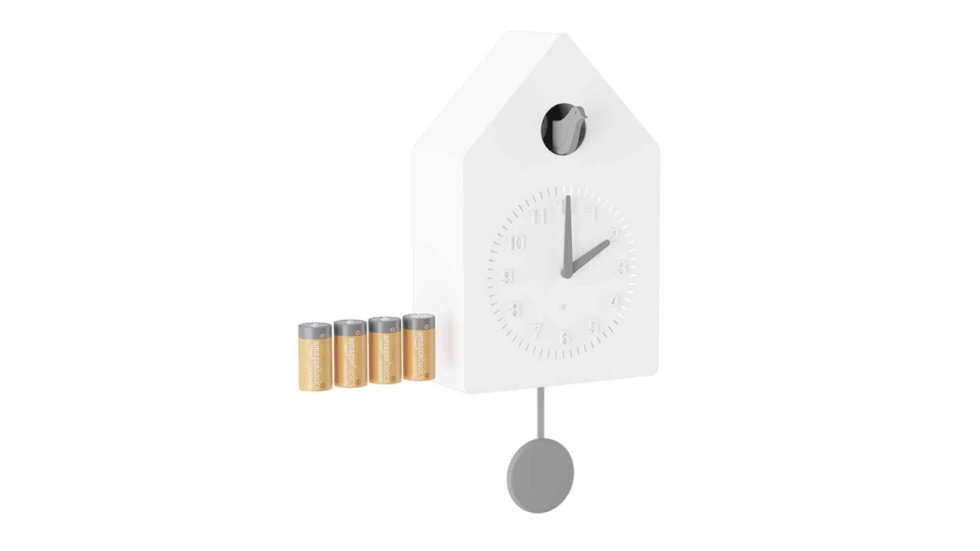