Gamers holding off from buying the original Nintendo Switch are finally getting a slightly better one this year. The new version pretty much offers the same thing as the original but boasts a better battery life. Moreover, those who were hoping for a smaller and cheaper option purely for handheld use can grab the Switch Lite instead. The latter is the most recent one to hit retailers and comes in three stunning colorways. Now, 8BitDo is offering a new set of controllers that will match the latest hybrid game system. Hence, it’s time to check out what the 8BitDo Lite Bluetooth gamepad brings to the table.

For those of you that are unaware of what the Switch Lite is doing differently, should know that the Joy-Cons are now built-in. It means that playing local multiplayer games on the game system requires another unit or controller. We know it’s a bummer, but at least all of the first-party and third-party controllers are still compatible. 8bitDo is known for the retro aesthetics of its products and the Lite Bluetooth gamepad oozes with an old-school flavor.

8BitDo made sure to slather the new wireless controllers in the same shade as the console. This is a big plus for certain gamers who want their accessories to match their new handheld game system. Moreover, you’ll notice that the in place of the analog sticks are directional pads instead. This adds an old-school vibe and makes it easier to navigate some classic games available on the system. Its currently up for preorder and should drop before October 2019 ends. It is a solid wireless gamepad that is compatible not only with the Switch Lite but also works with PC, Android, and other Switch models. 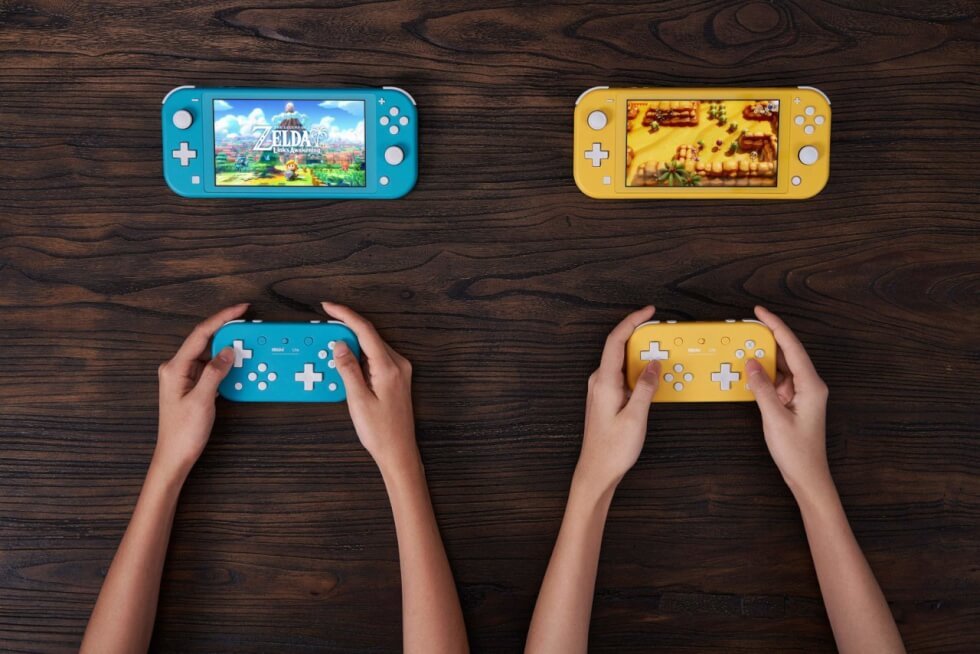 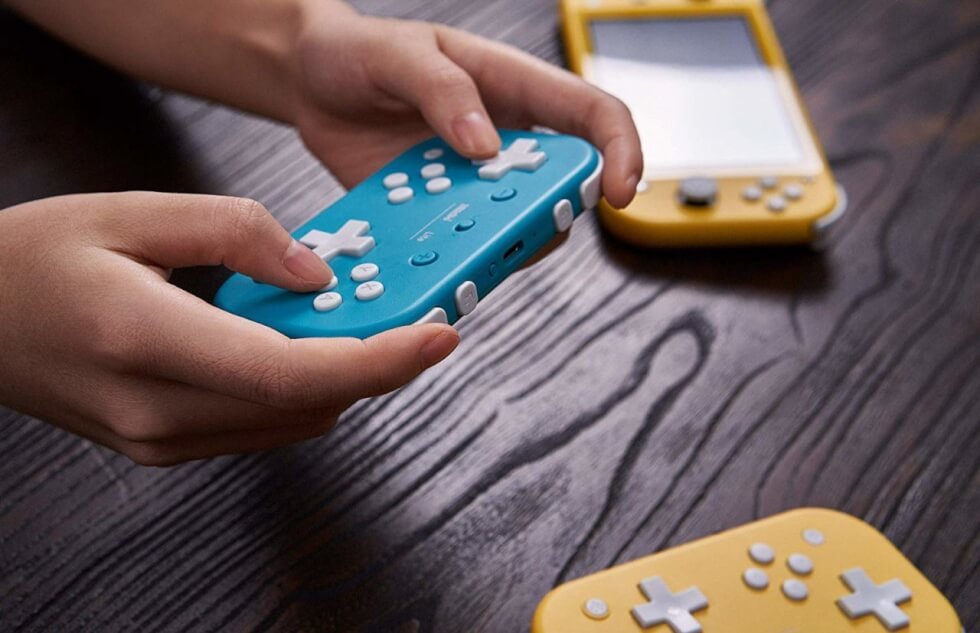 Although it's just an artistic rendering, we can only hope the PlayStation 5G ANESTHÉTIQUE édition inspires Sony to actually build one.

The RevoRoulette is a fun automated drinks dispenser, which promises to be the lifeblood of every party as it serves shots and lets you play games.