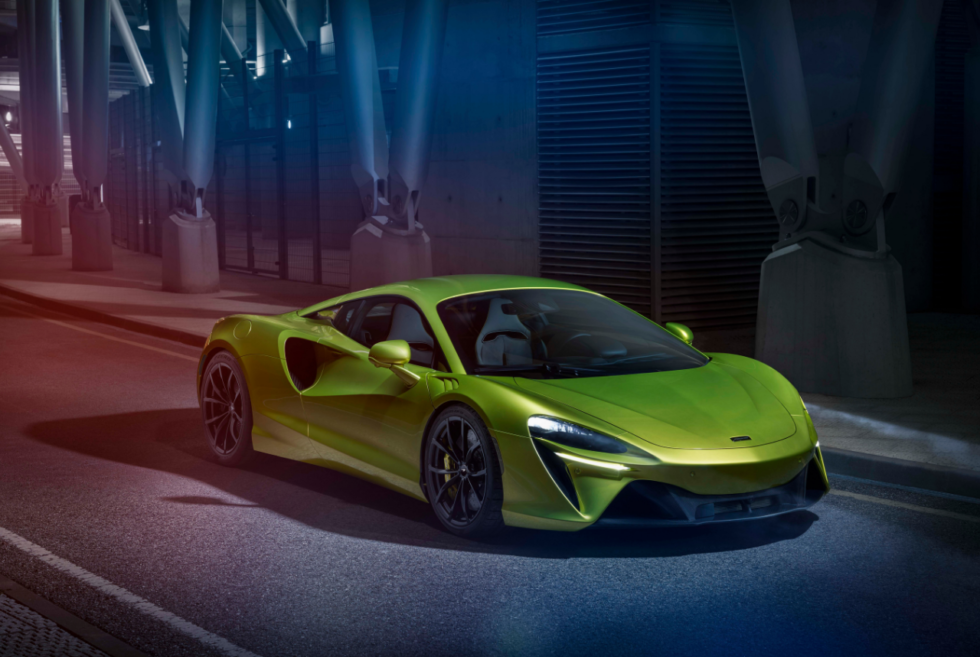 McLaren unveils the Artura as its first series-product hybrid supercar

Most luxury or high-performance automotive brands might be a bit more hesitant to go fully electric. The rest, on the other hand, could be testing the waters before they take the next big step. Thankfully, hybrid powertrains allow them to make the compromise with little to no consequence. After the favorable reception of its highly exclusive hypercar – the P1 – McLaren is ready for mass production with the Artura.

Don’t let the sleek and stylish presentation fool you, because underneath it all is a hybrid system. Although its capabilities cannot hope to match the P1, they are impressive, nonetheless. McLaren endows the Artura with 3.0-liter twin-turbo v6 engine as well as an “E-Motor” for good measure.

Surprisingly enough, it appears a reverse gear is not part of this setup. Instead, the Artura can tap into the E-Motor and have it spin backwards to compensate or the missing component. That’s right, McLaren wants to remind you that you are driving a hybrid.

Furthermore, if you switch the supercar to pure electric mode, it can run up to 19 miles on battery power alone. Recharging the five-module lithium-ion energy-dense unit can be done by regenerative braking or through the plug-in port.

The Artura is also the first among the carmaker’s lineup to use the McLaren Carbon Lightweight Architecture (MCLA). This aluminum and carbon fiber combo keeps the weight in check for exceptional handling and performance. 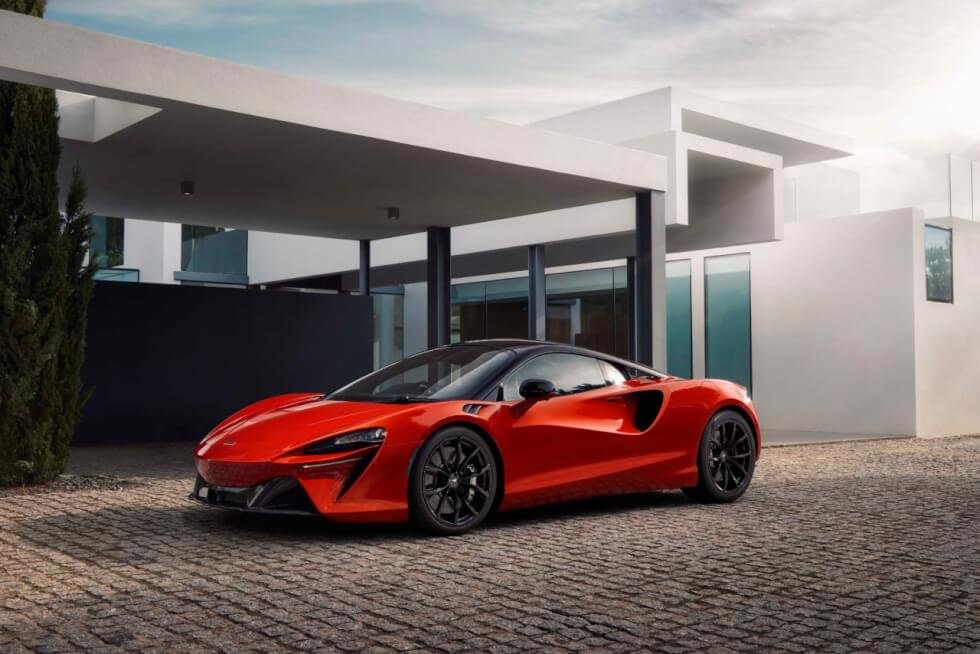 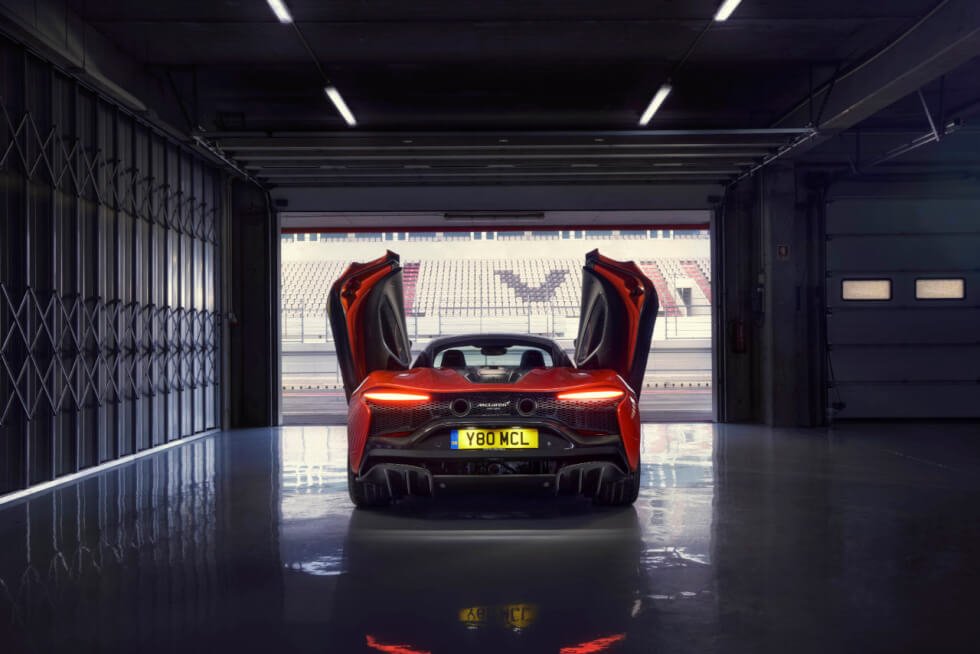 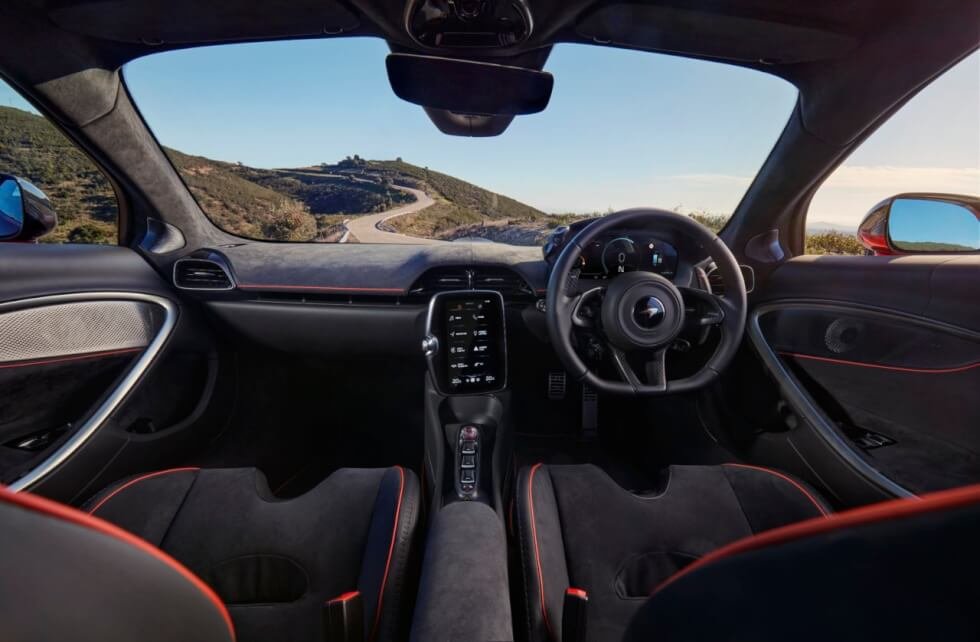 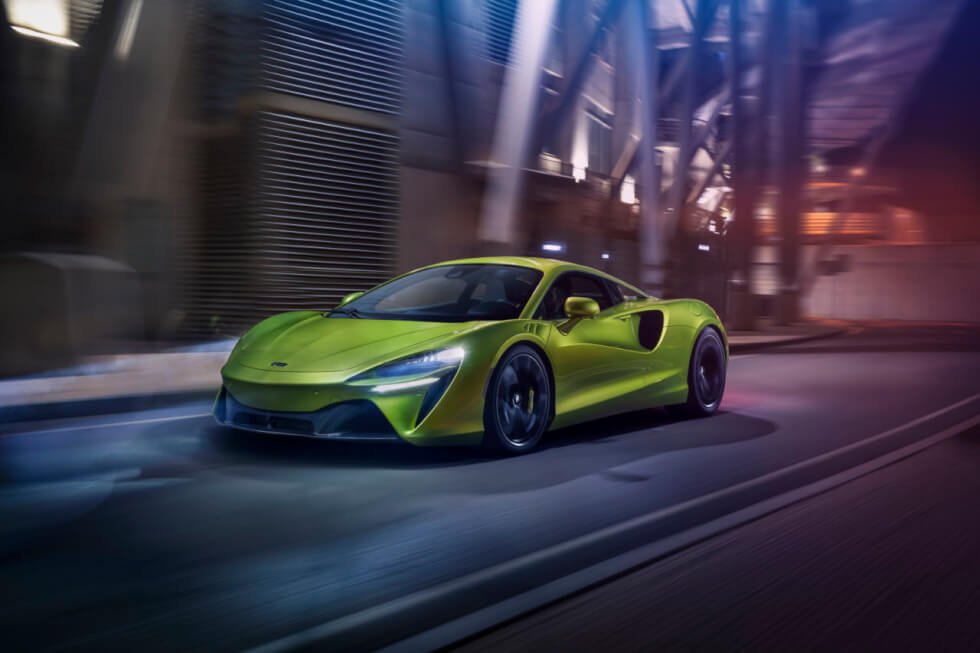 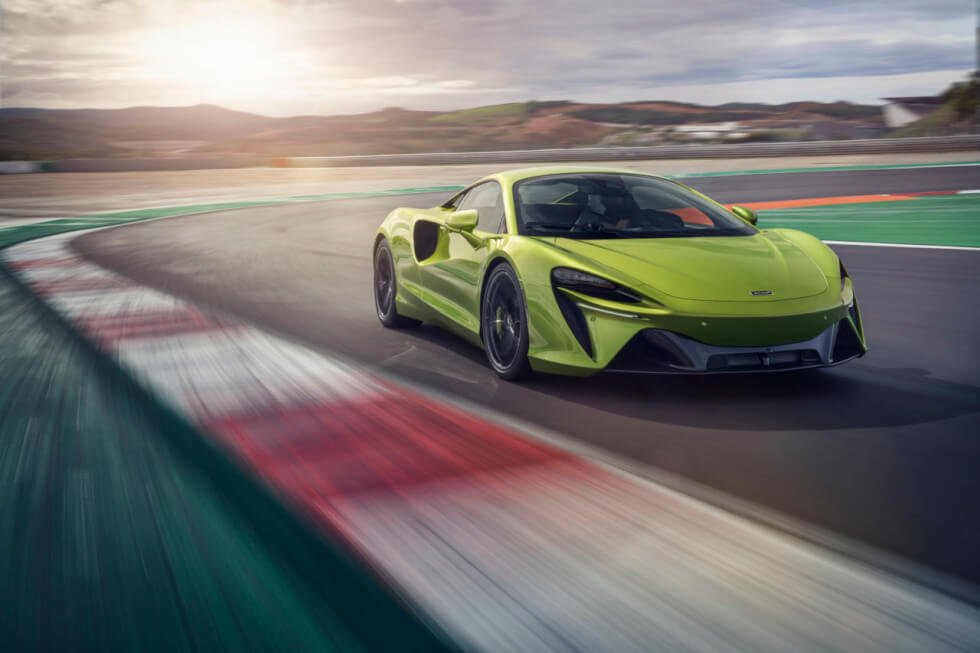 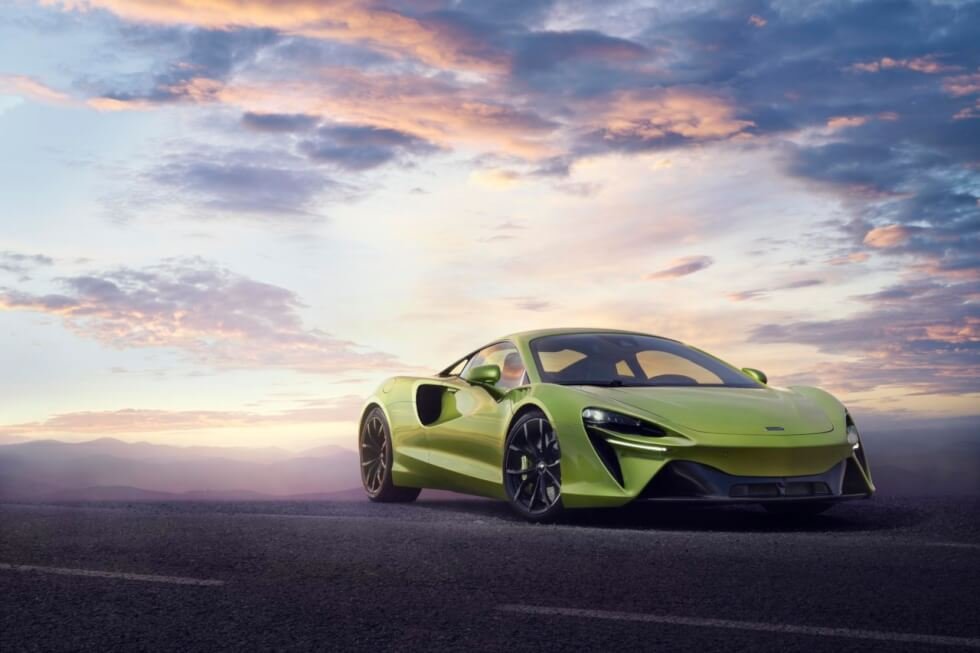 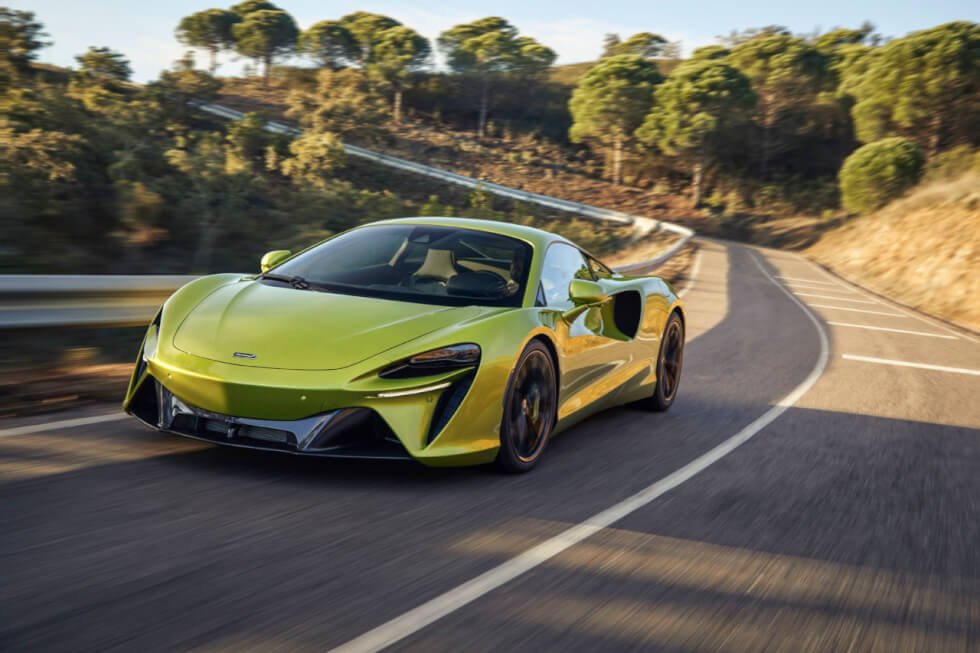 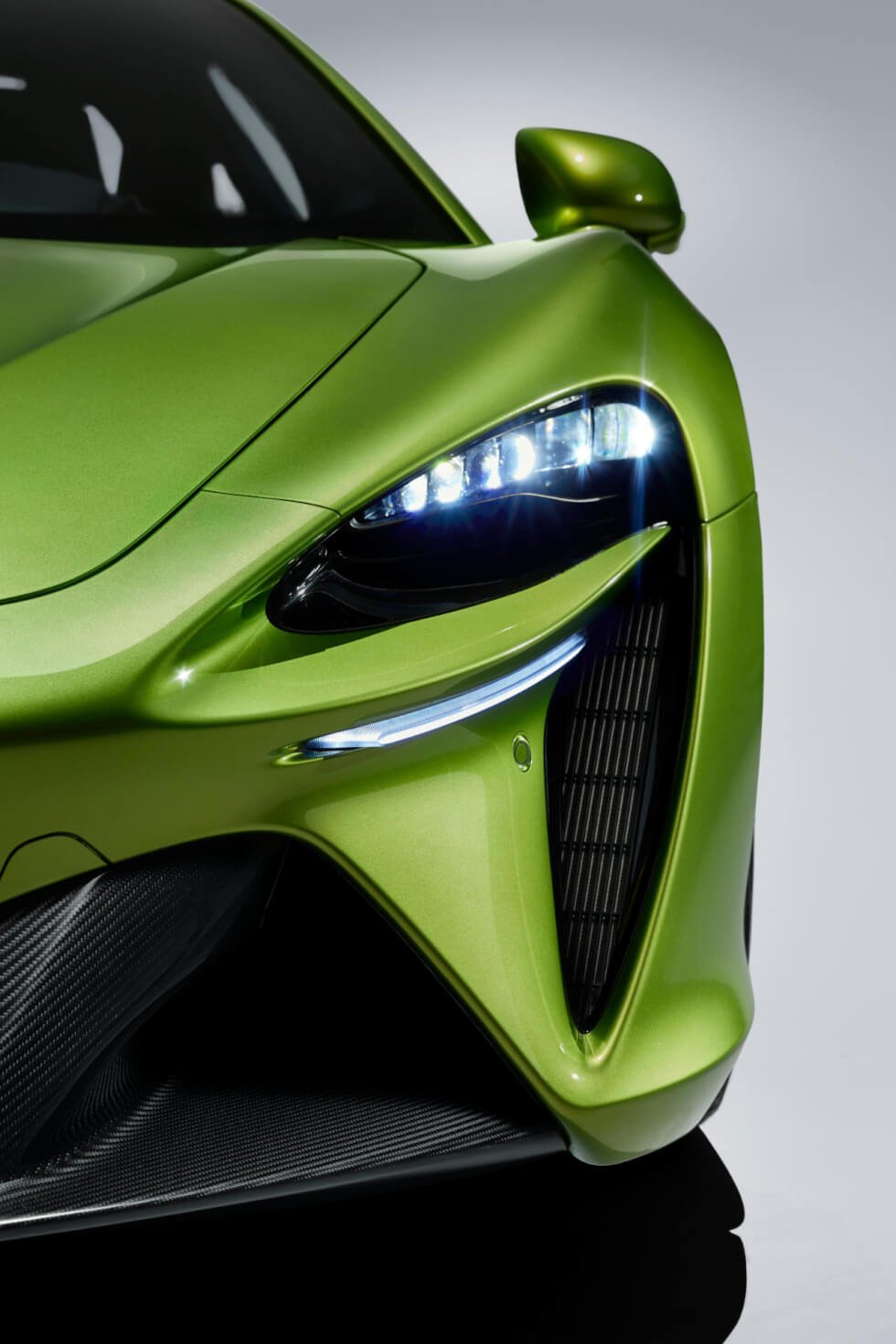 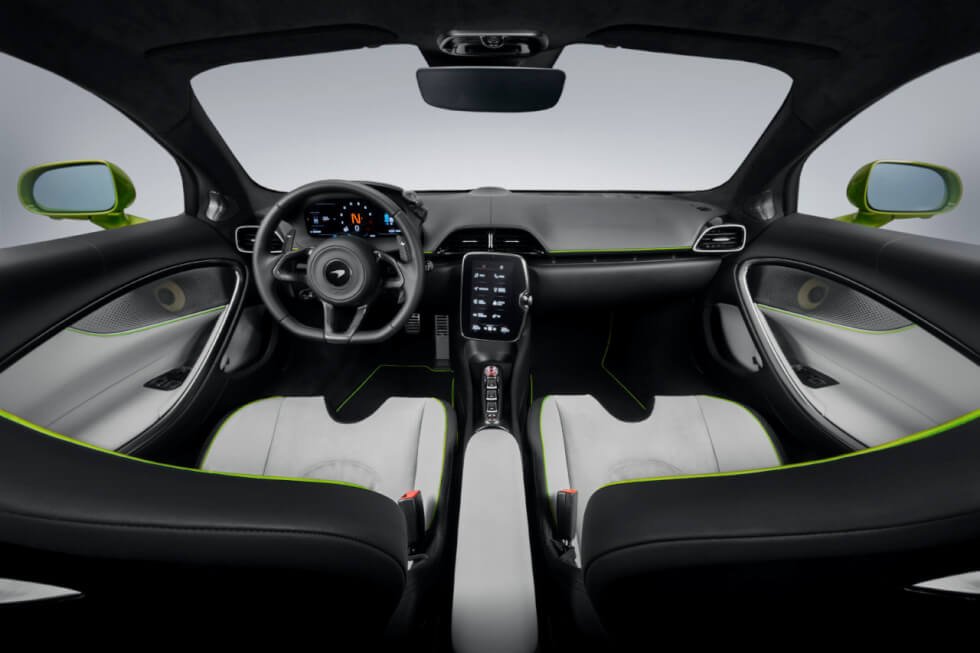 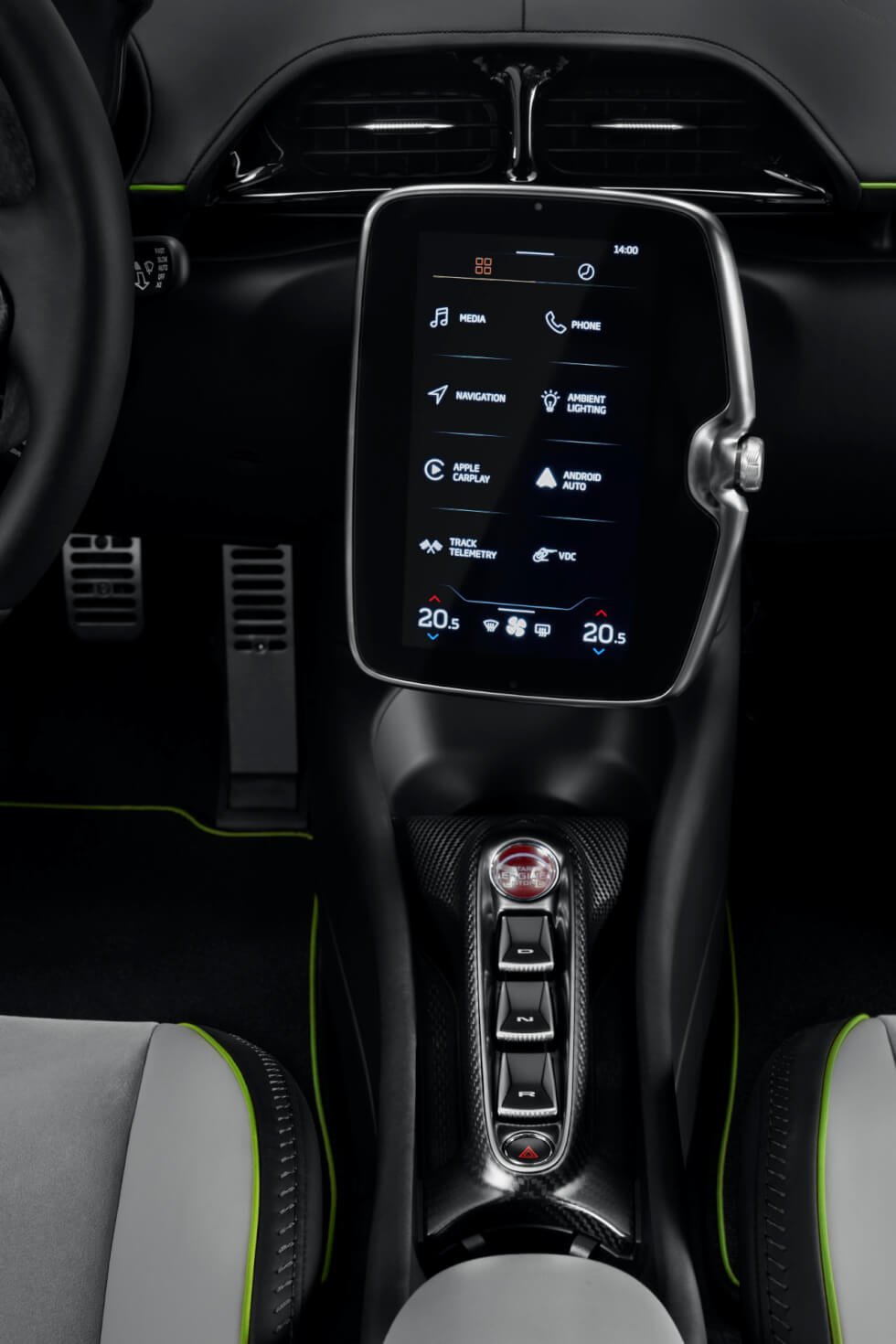 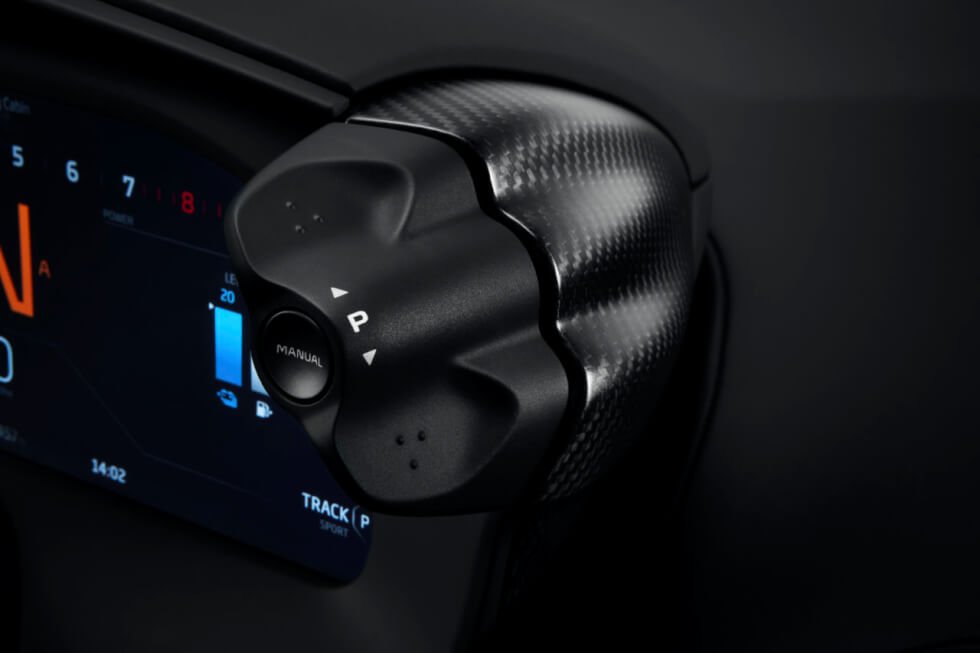