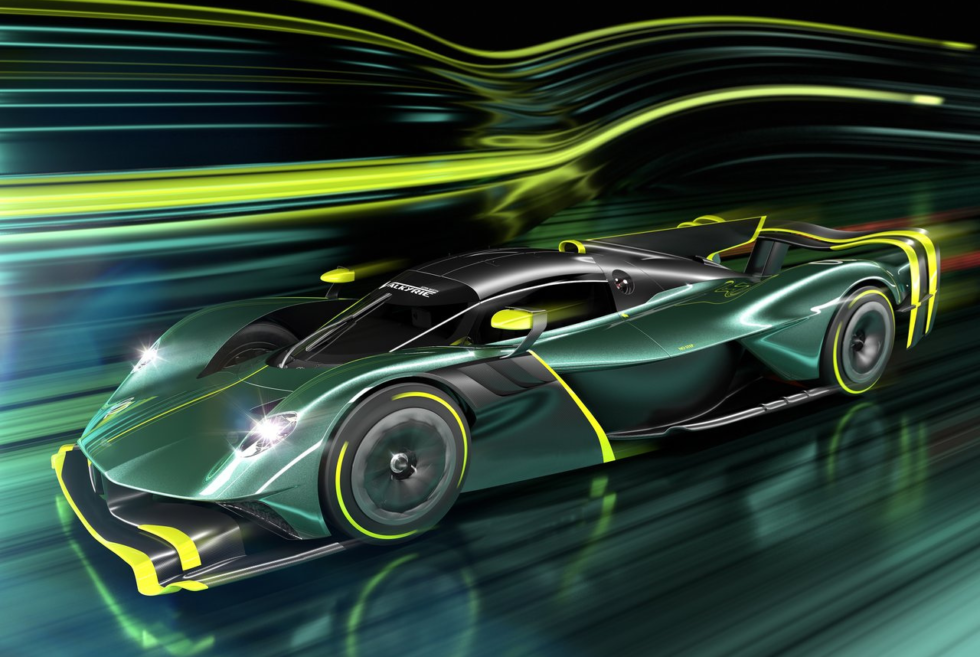 As previously noted, it was only a matter of time before Aston Martin makes the headlines all over again. Earlier this year, the prestigious British marque was flexing its presence in motorsports with several vehicles. The sleek Vantage F1 Edition and the striking V12 Speedster are tributes to its racing roots. Now, it’s ready to add another – the 2022 Valkyrie AMR Pro.

After teasing the hybrid hypercar a few years back, its latest model is introducing some exciting changes. The first thing everybody looks at is the silhouette. Thankfully, the aggressive aerodynamic stance remains intact. Unlike its competition-ready counterpart for the 2021 24 Hours of Le Mans, The AMR Pro version is not confined by regulations.

Although the street-legal option will retain the hybrid powertrain, the Valkyrie AMR Pro goes old-school. Beneath the lightweight frame is 6.5-liter naturally aspirated Cosworth V12 power plant. Since the carmaker is free to whatever it wants with the hypercar, they did not hold back.

The beefy engine should produce around 1,000 horsepower with 545 lb-ft of torque on demand. With such a staggering output, the 2022 Valkyrie AMR Pro could hypothetically complete the Circuit de la Sarthe in about 3 minutes and 20 seconds.

According to reports, the exclusive variant sports a longer wheelbase by 15 inches. Moreover, this revamped hypercar also welcomes wider tracks by 3.8 inches for the front and 4.5 inches at the rear. To optimize its downforce, the new aero configuration extends it to 10.5 inches more.

Finally, from the sides, the 2022 Aston Martin Valkyrie AMR Pro looks like a rocket and ready to break the land speed record. In a few months, we can witness how well the hypercar performs in a test of endurance. 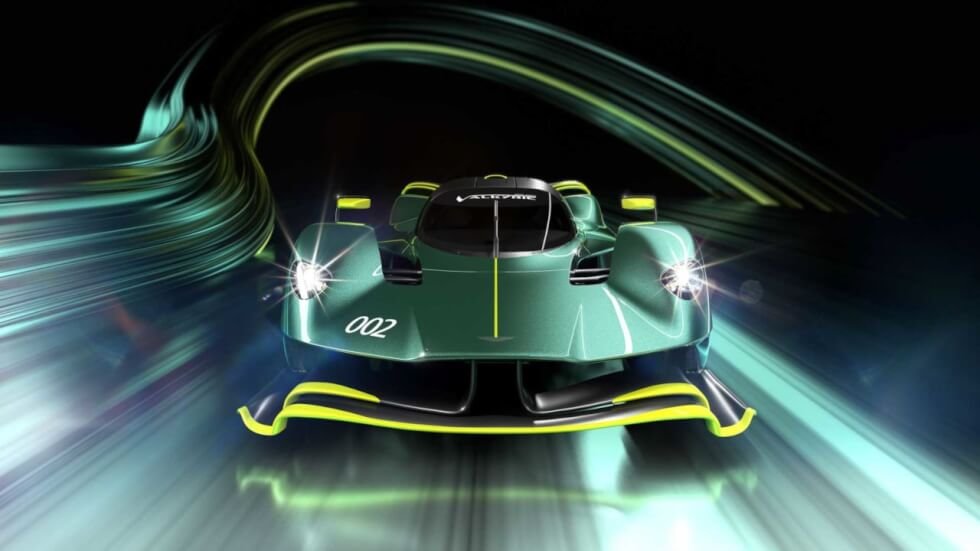 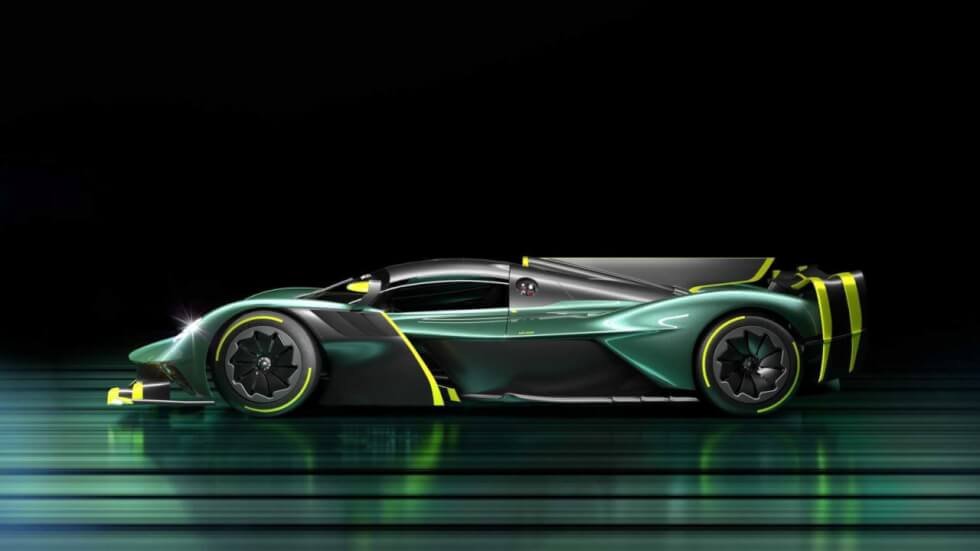 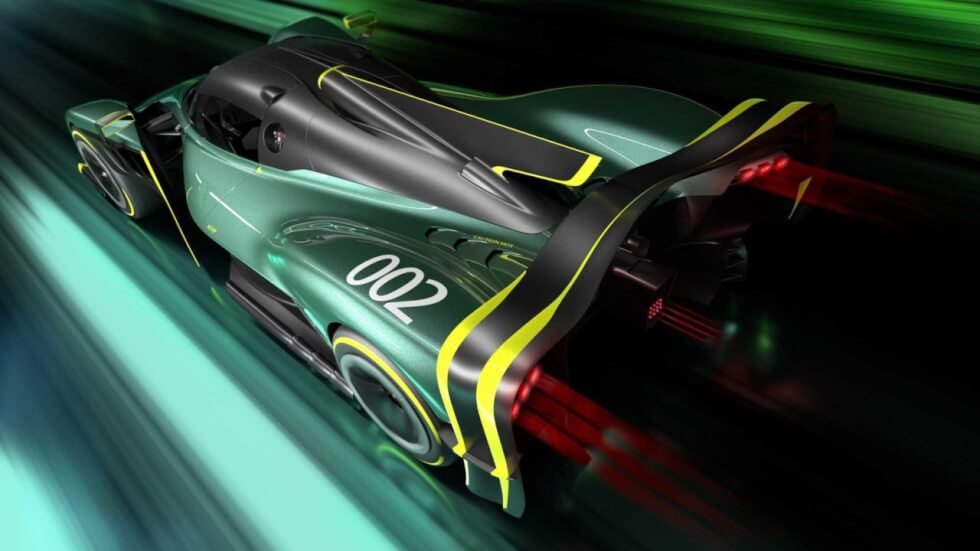 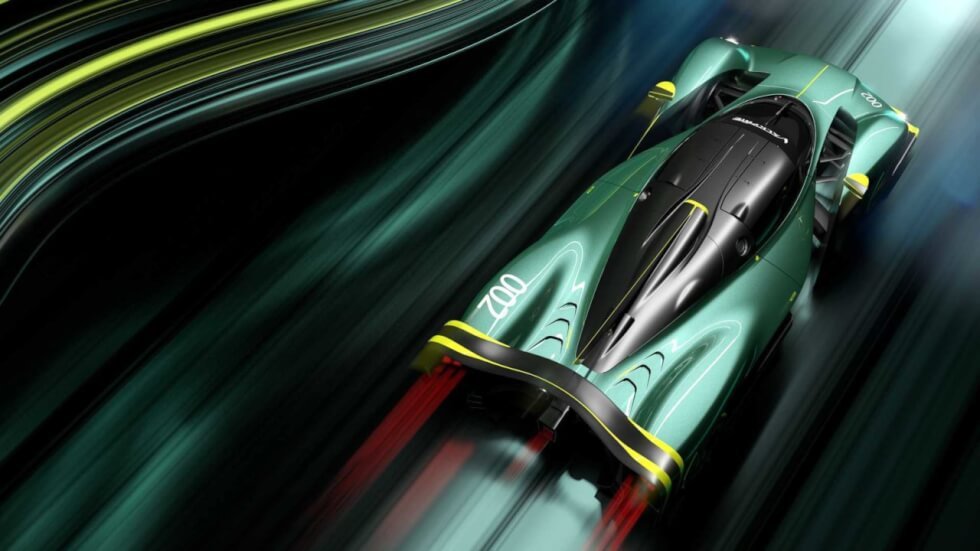 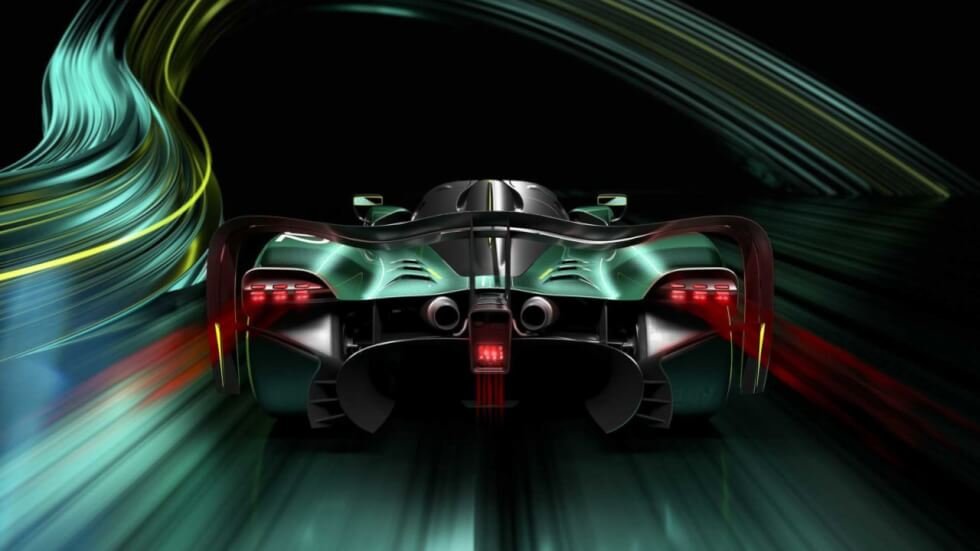 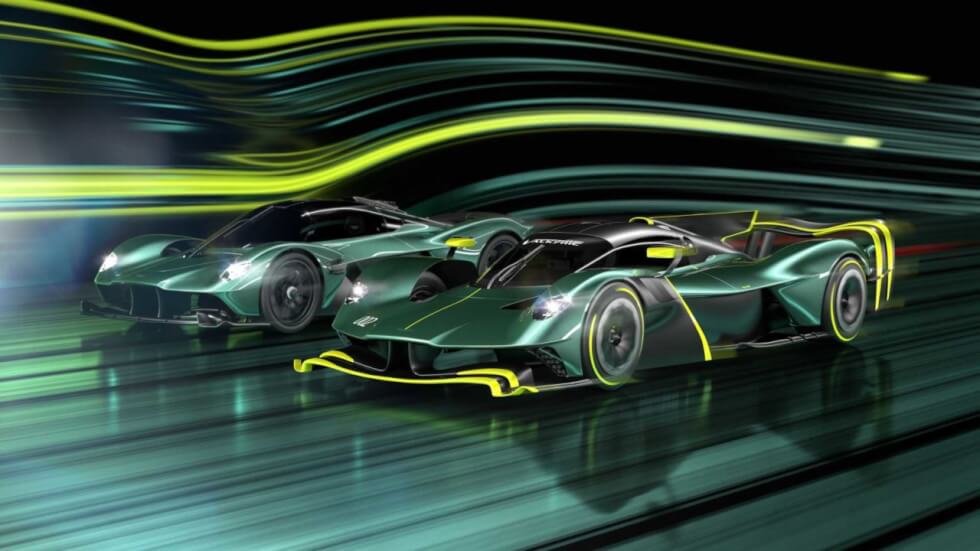