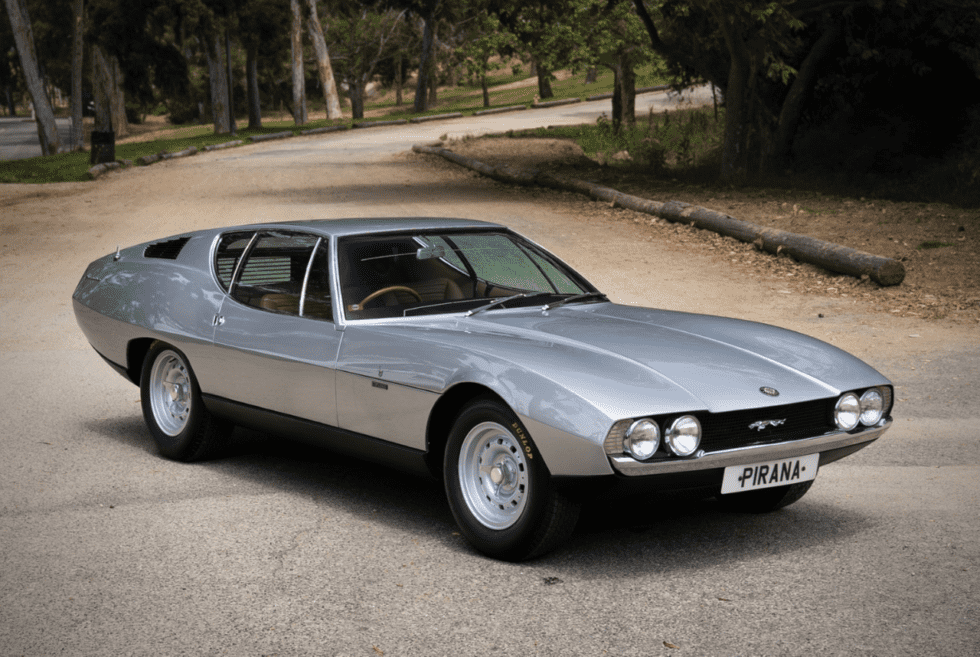 Think of countries that excel in the field of sports cars and no doubt you’ll come up with Italy and Britain. Between these two troublemakers, so much iconic cars has flown off the road. Most notably, you have the collaboration between Aston Martin and Zagato. But today we’re taking a look at something far more overlooked.

Suffice it to say that this isn’t a really well-known design, though it would go on to heavily influence none other than Lamborghini’s Espada grand tourer. We’re talking, of course, about the 1967 Jaguar Pirana, which took the E-Type and paired it with Bertone’s long, low bodywork for a truly one-of-a-kind profile.

Responsible for the aesthetic, too, is no other than legend Marcello Gandini. As such, the car sports a semi-monocoque design that prioritizes luxury over the lightweight, racing-centric profile typical of E-Type units. For a beastly ride such as this, you might think it odd that the Daily Telegraph, a publication, commissioned this one. It debuted at the 1967 London Motor Show, polarizing purists of the E-Type. But, of course, it wowed those with an eye for innovation.

A lot of folks would go on to pursue their own commissions. As such, the Priana underwent several modifications. There’s a manual transmission variant. And an automatic. There’s a two-seater, too. Plus a 2+2 GT version. But here, now, it’s in its original specification, nostalgic glory all intact.

Unfortunately, the 1967 Jaguar Pirana didn’t proceed and stayed, sadly, a one-off. However, Gandini would use many of the concepts here on the production of Espada in 1968. 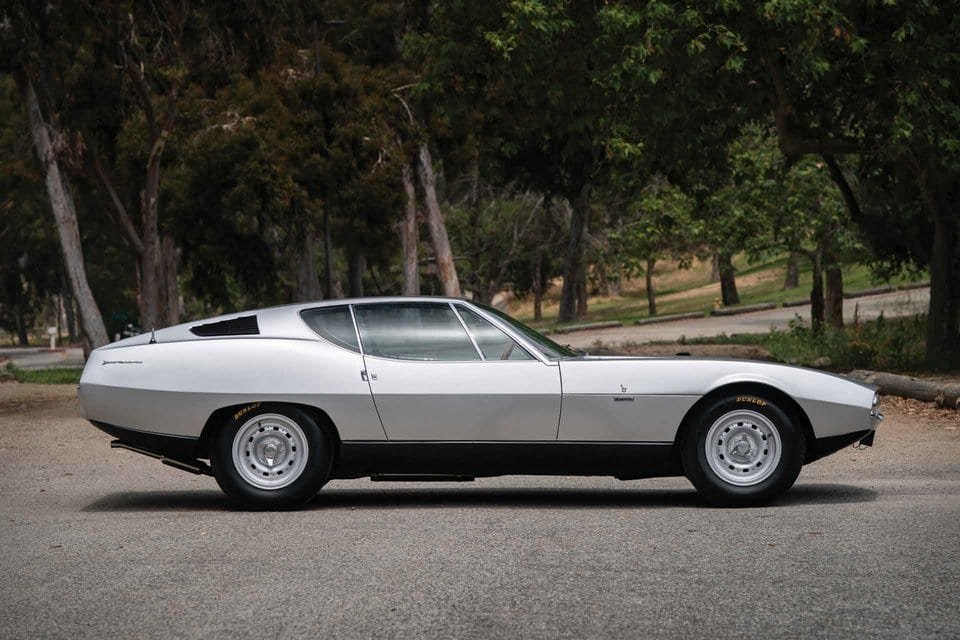 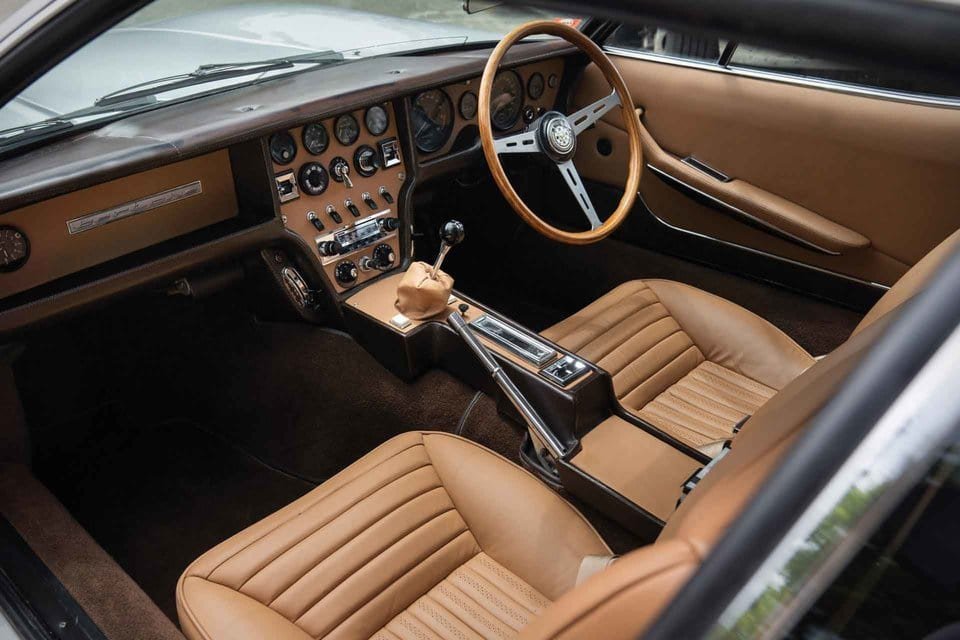 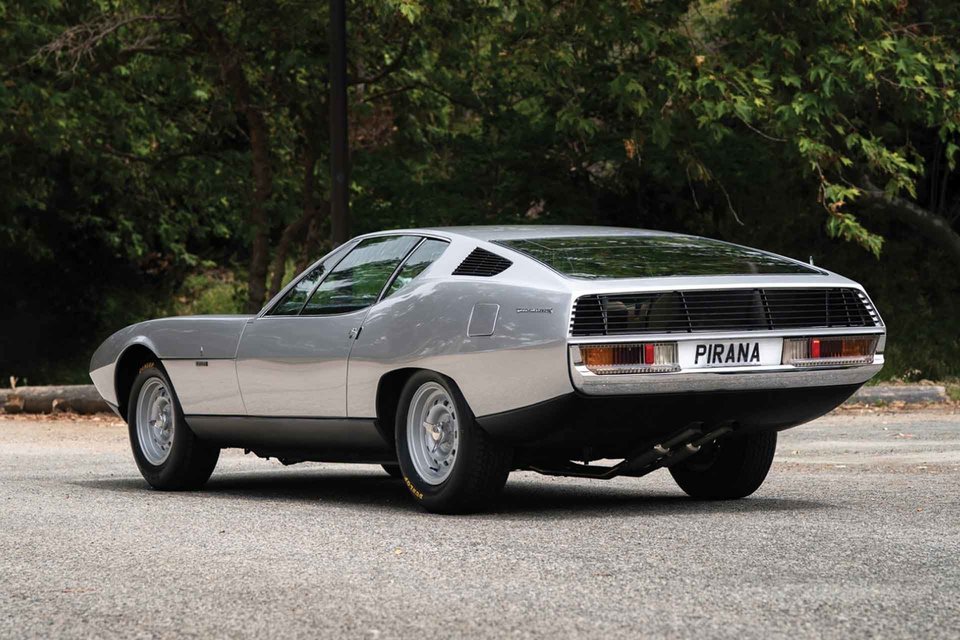 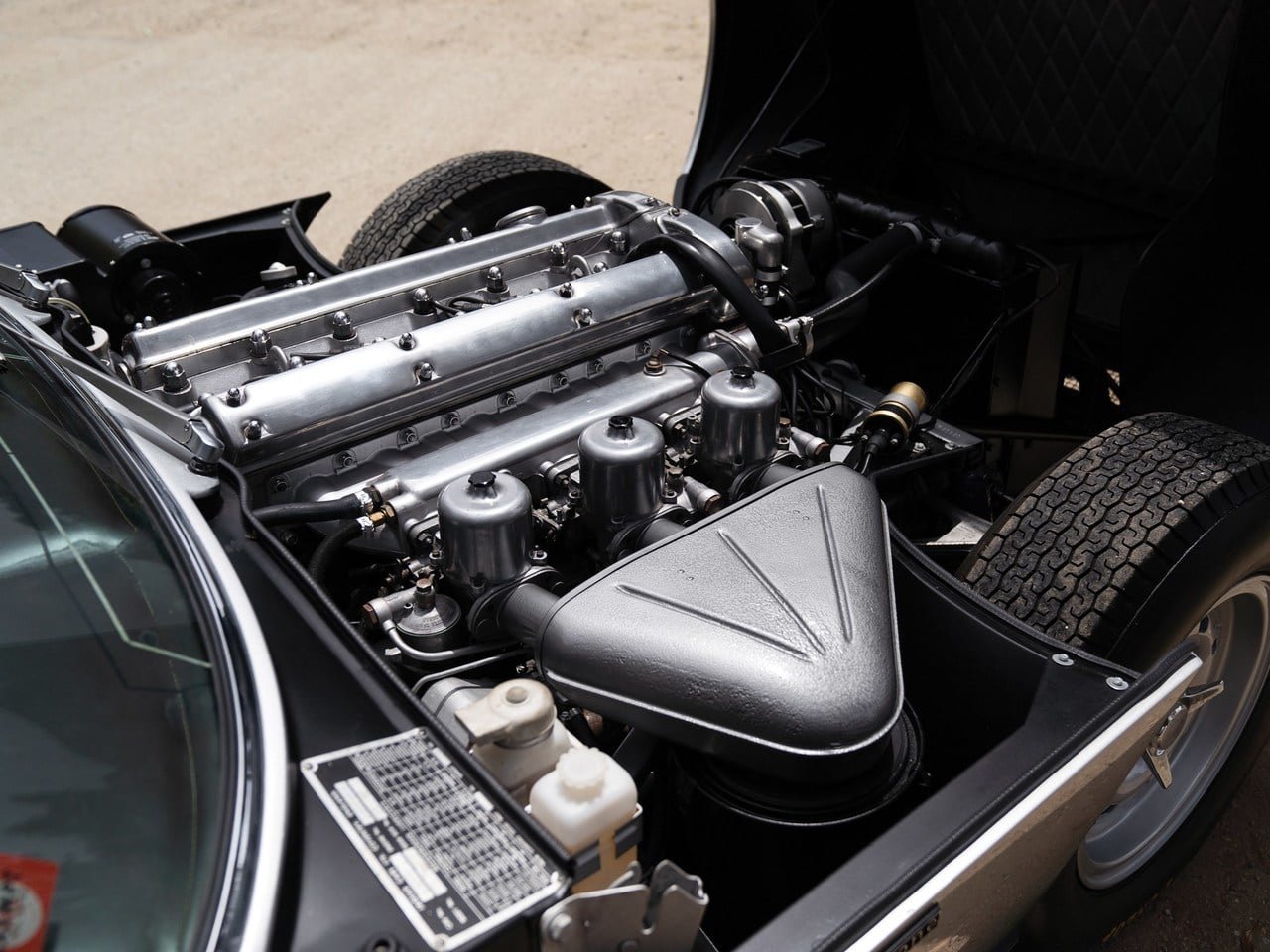 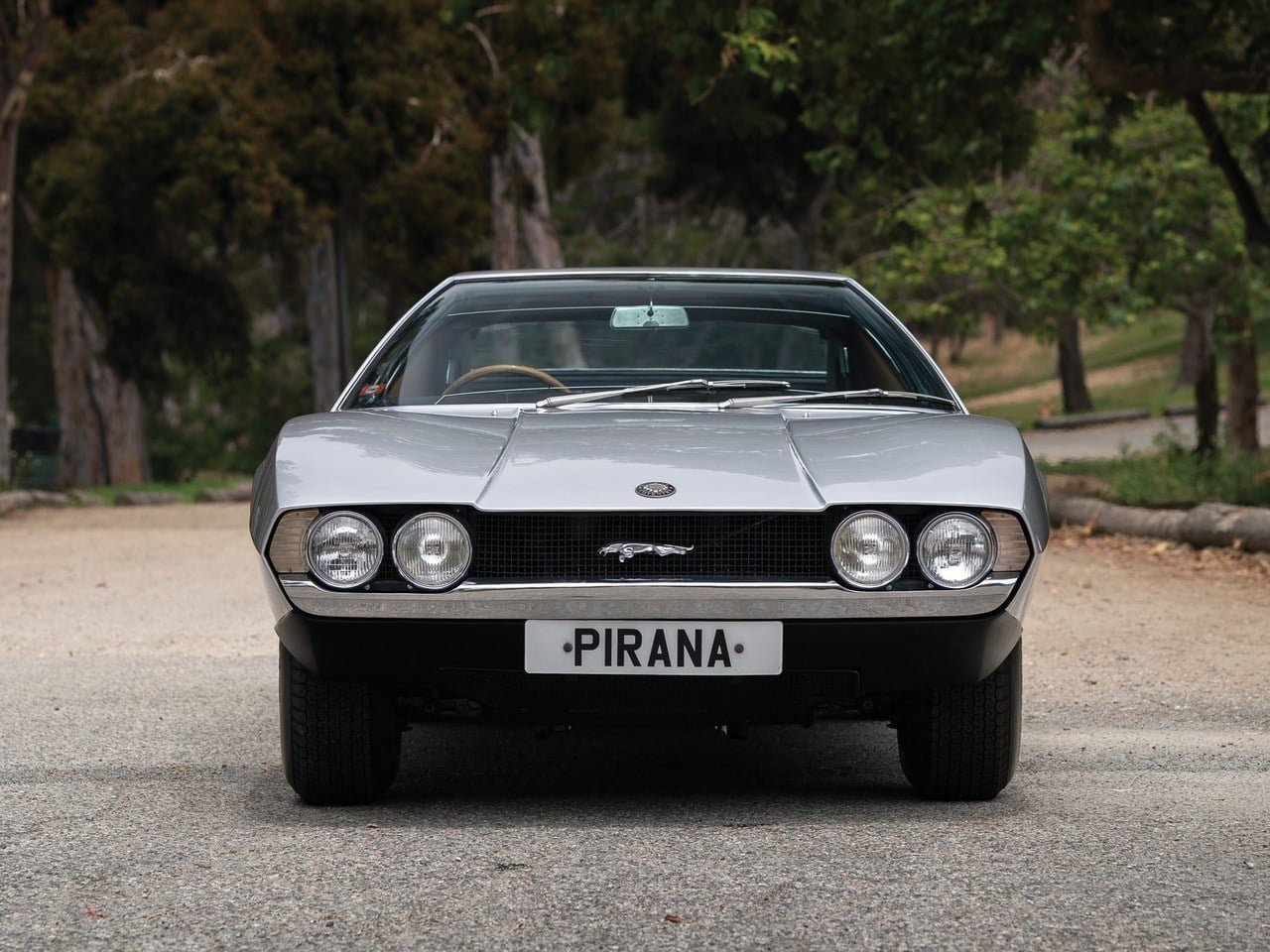 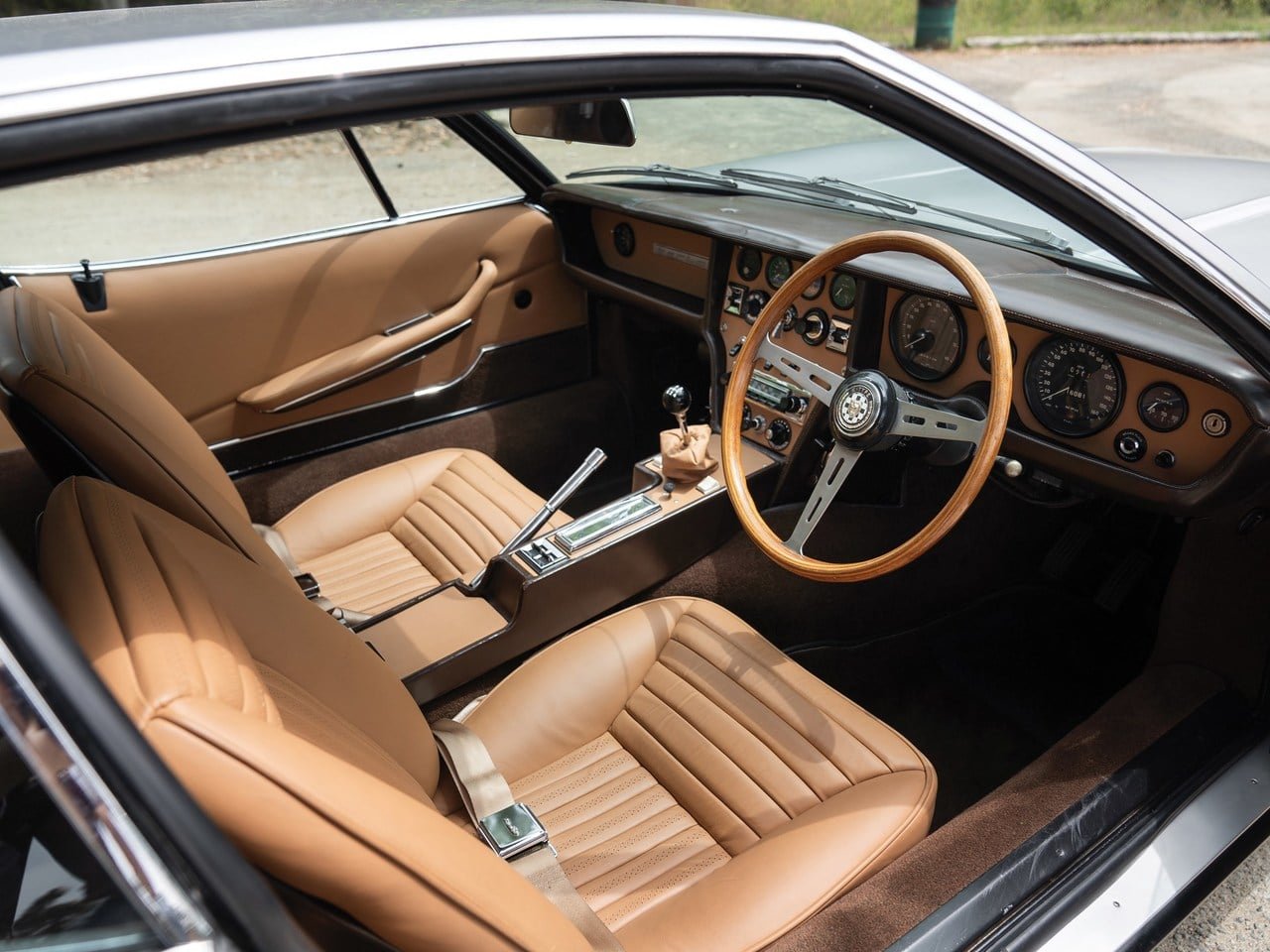 The Sylvansport electric RV is a heavy-duty platform built for people who love to be on the road with its promise of 400 miles on a single charge.