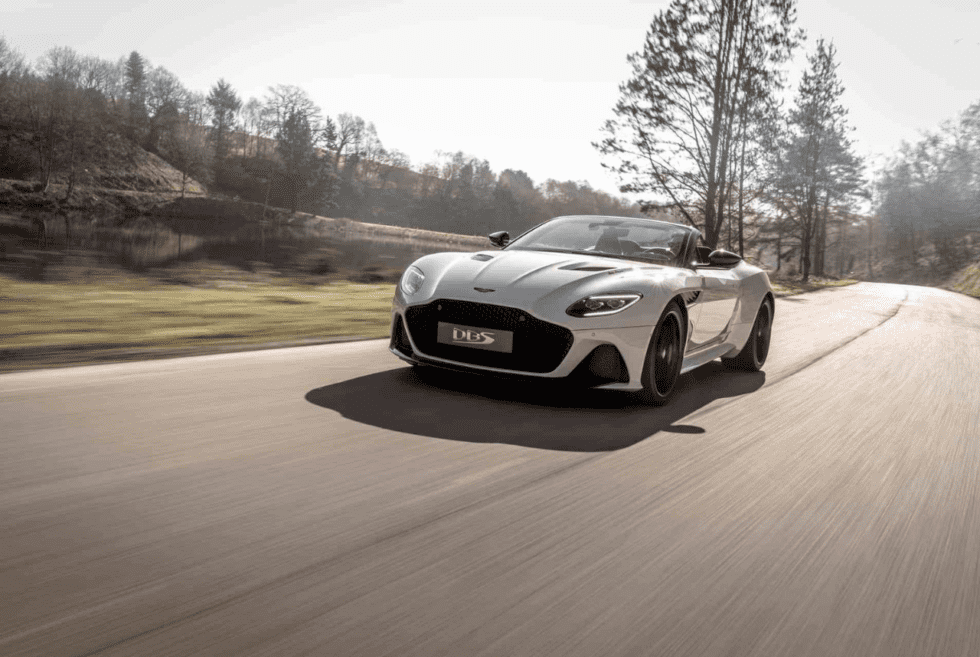 The 2020 Aston Martin DBS Superleggera Volante Take Its Top Off

High-end carmakers never cease to keep us on our toes as new reveals can happen anytime. Just now, we caught wind that a British marque is showcasing a new version of its popular supercar. The 2020 Aston Martin DBS Superleggera Volante adds a top-down configuration that takes the wow factor up even higher. According to reports, this model will don the brand’s flagship crown until we see a follow-up to the Vanquish. Although there’s no exact timeline for this to happen, we’re not in a hurry to see something else overshadow this beauty.

The new version of the DBS Superleggera features a convertible soft-top system. Some will complain about it not being a hard-top, but we believe it does little to affect aesthetics. The retractable roof provides and 8-layer protection from the elements. Moreover, the acoustic materials within likewise keep the noise out of the cockpit. Meanwhile, to ensure that it meets the strict standard of quality, engineers tested the assembly in extreme weather conditions. The top open and closes in just 16 seconds, as long as you’re cruising in speeds up to 31 mph only.

In order to maximize the aerodynamics of the top-down version, it sports the Aeroblade rear wing. This reportedly adds 390 pounds of downforce when you’re pushing the car to its limits. Pop the hood open to view the magnificent 5.2-liter twin-turbo V12 engine, which is paired to an 8-speed automatic transmission. Meanwhile, a carbon fiber driveshaft transfers 715 horsepower and 664 lb-ft of torque to its rear wheels. The 2020 Aston Martin DBS Superleggera will take you from 0-62 mph in just 3.6 seconds with a top speed of 211 mph. 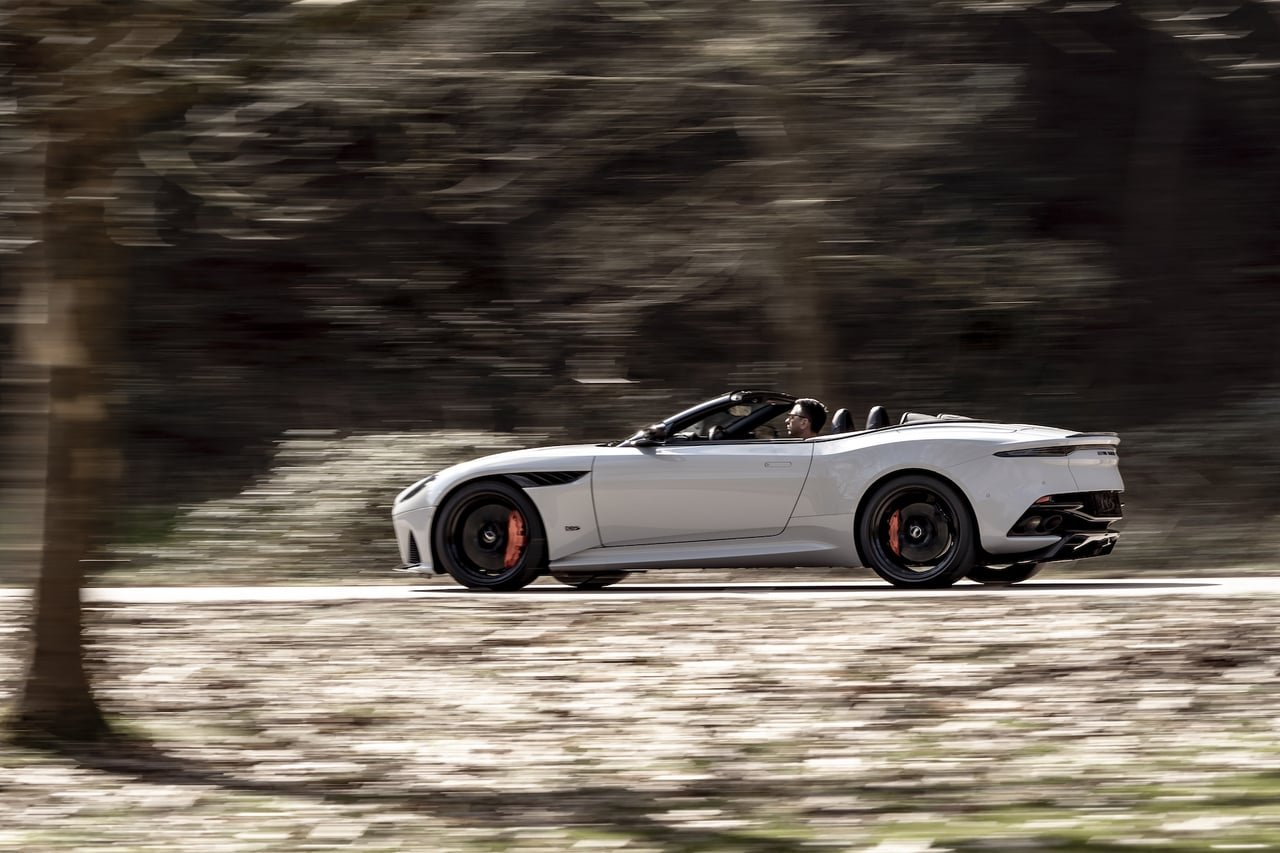 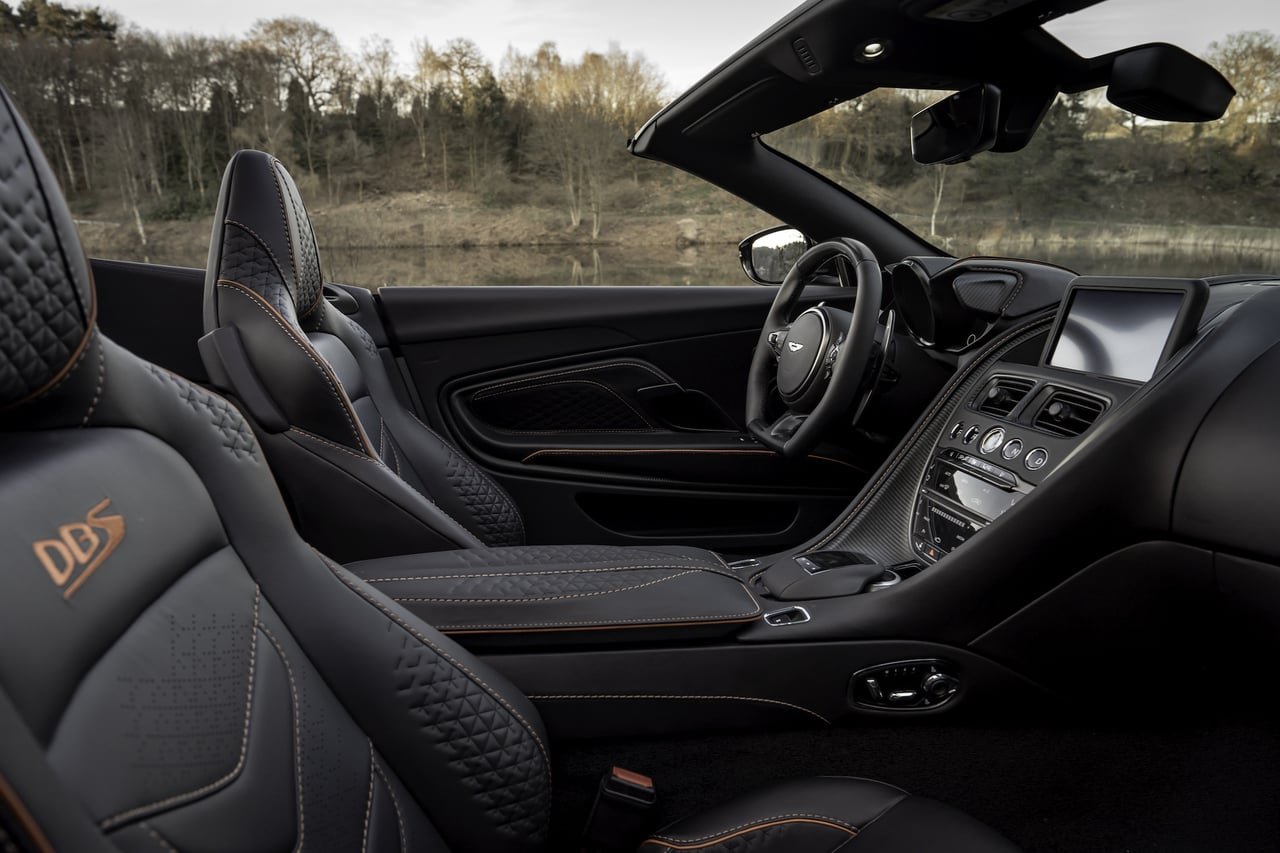 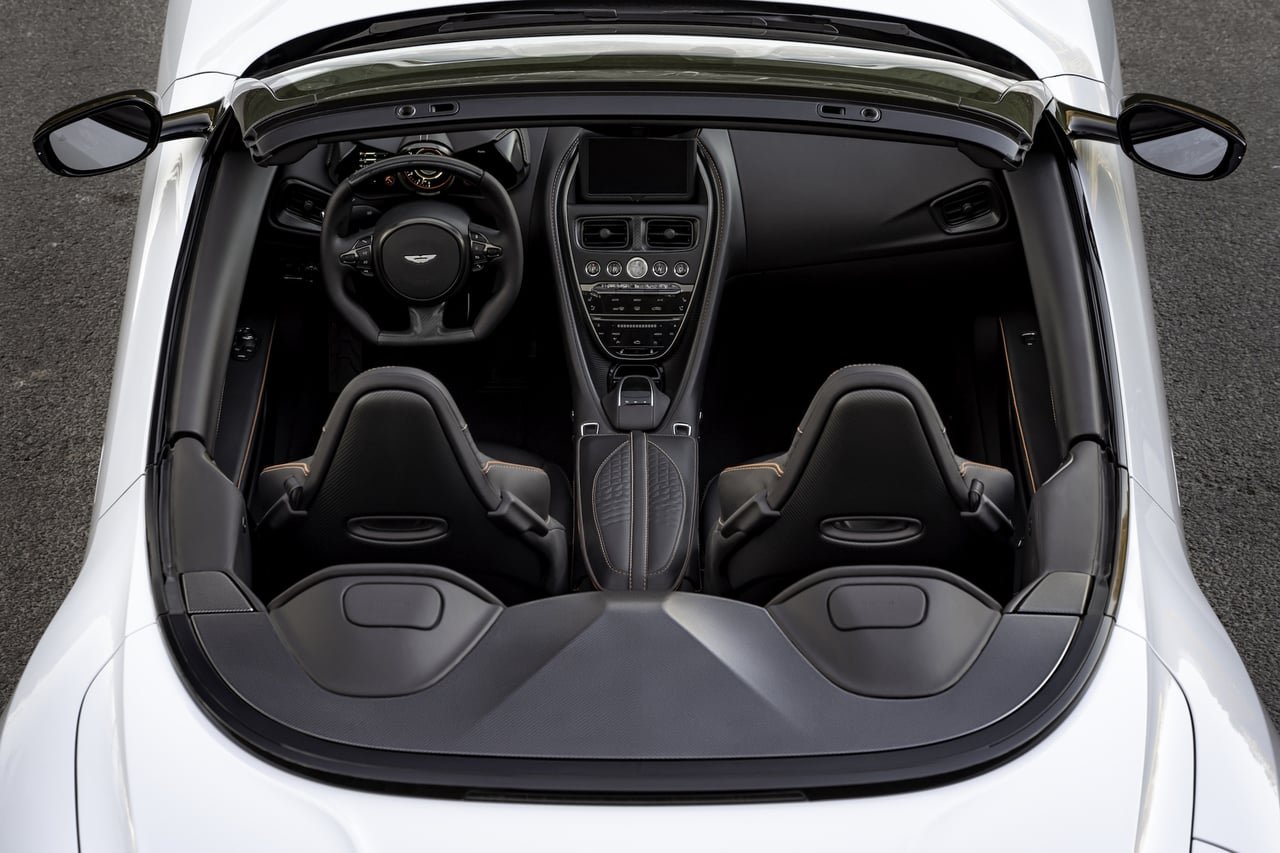 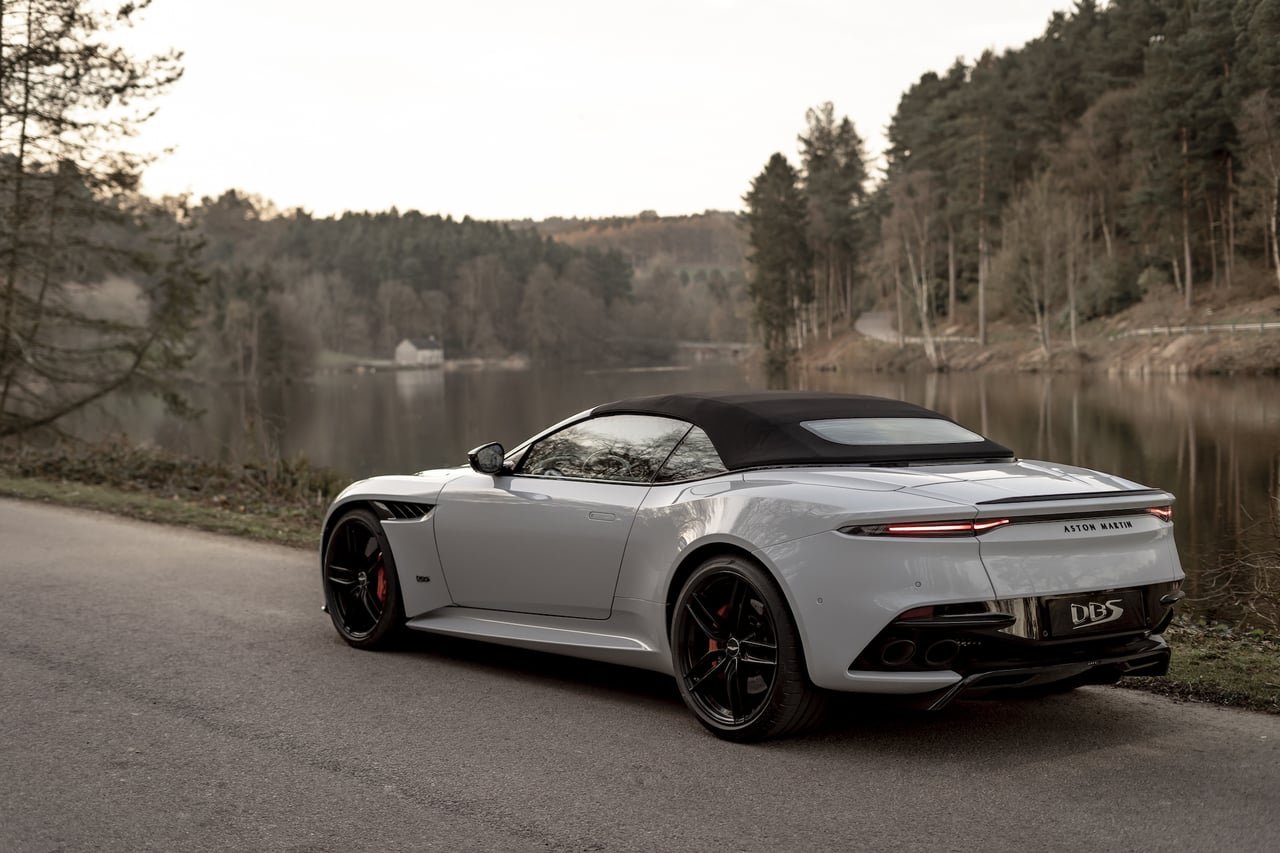 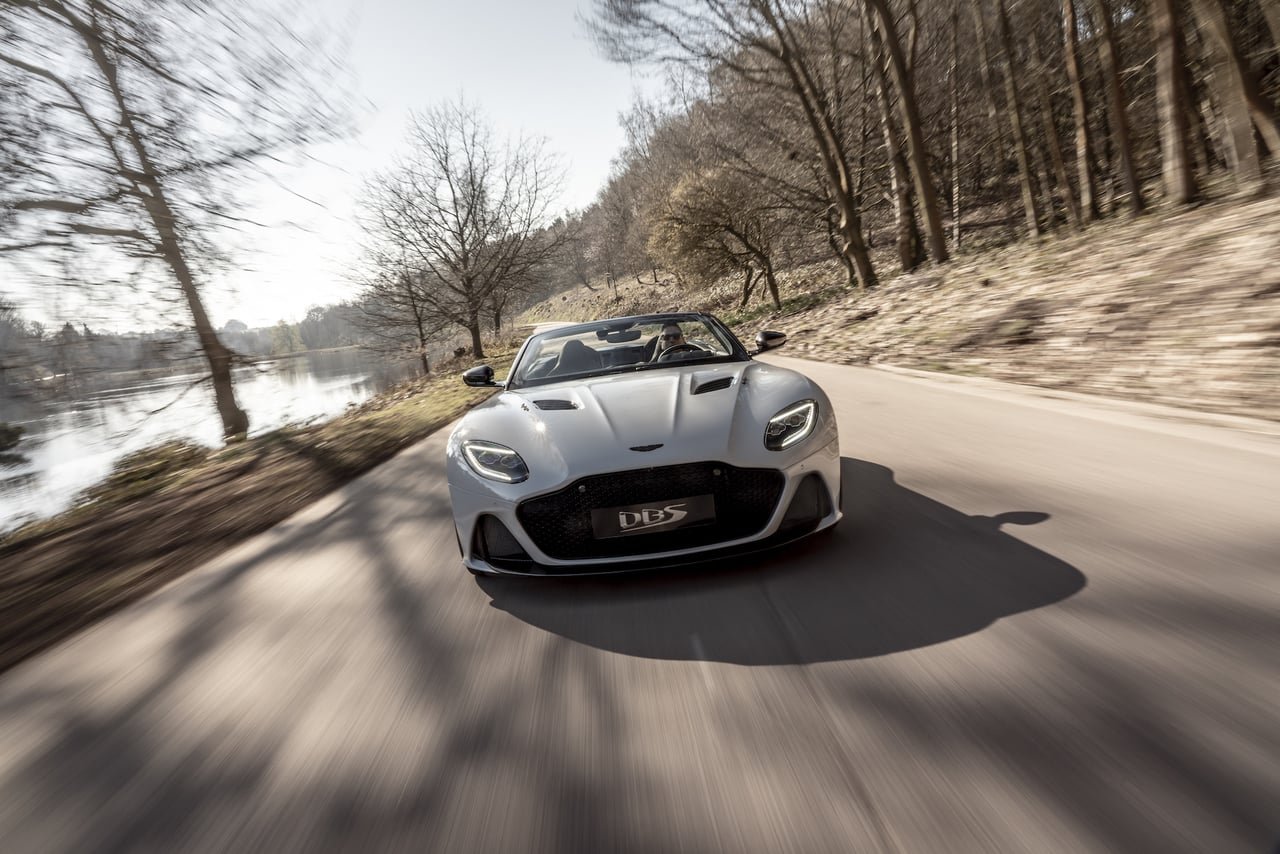 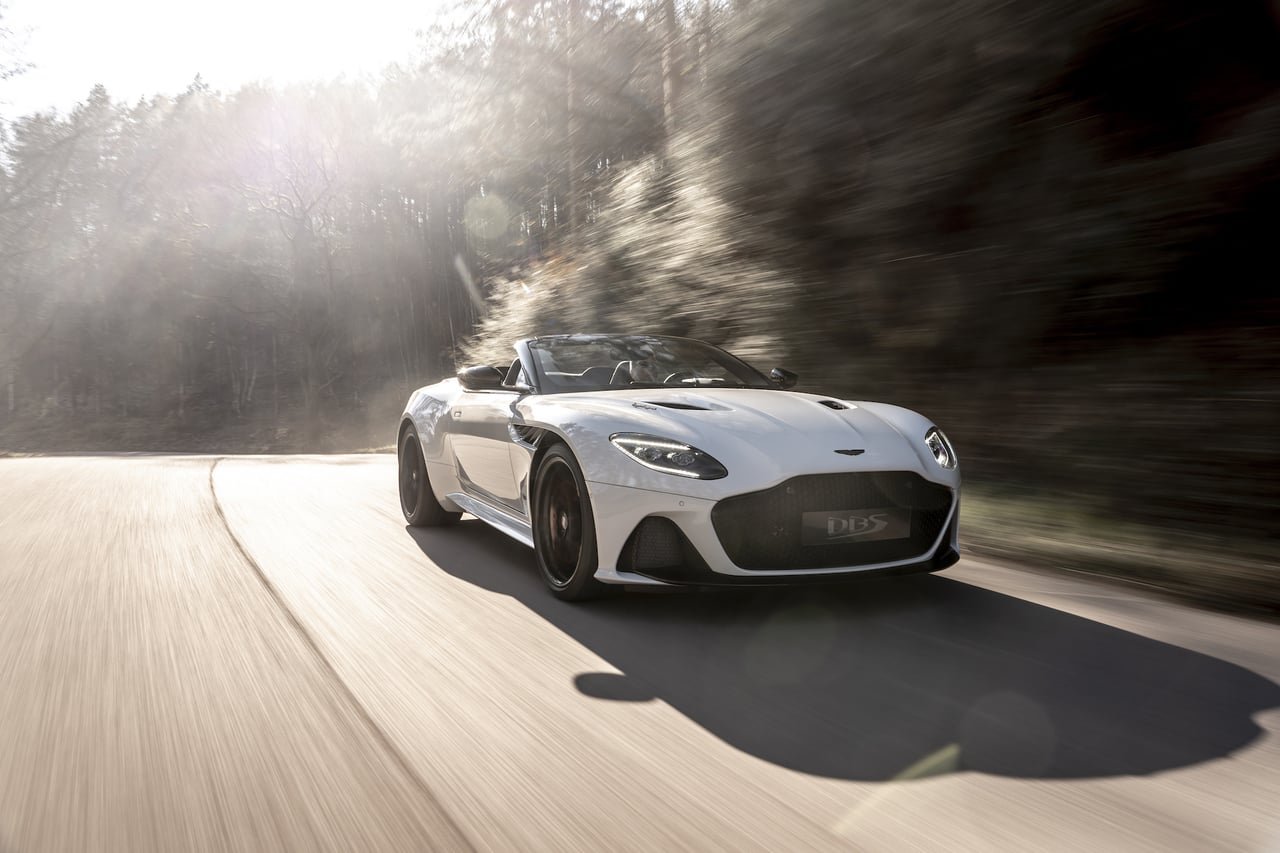 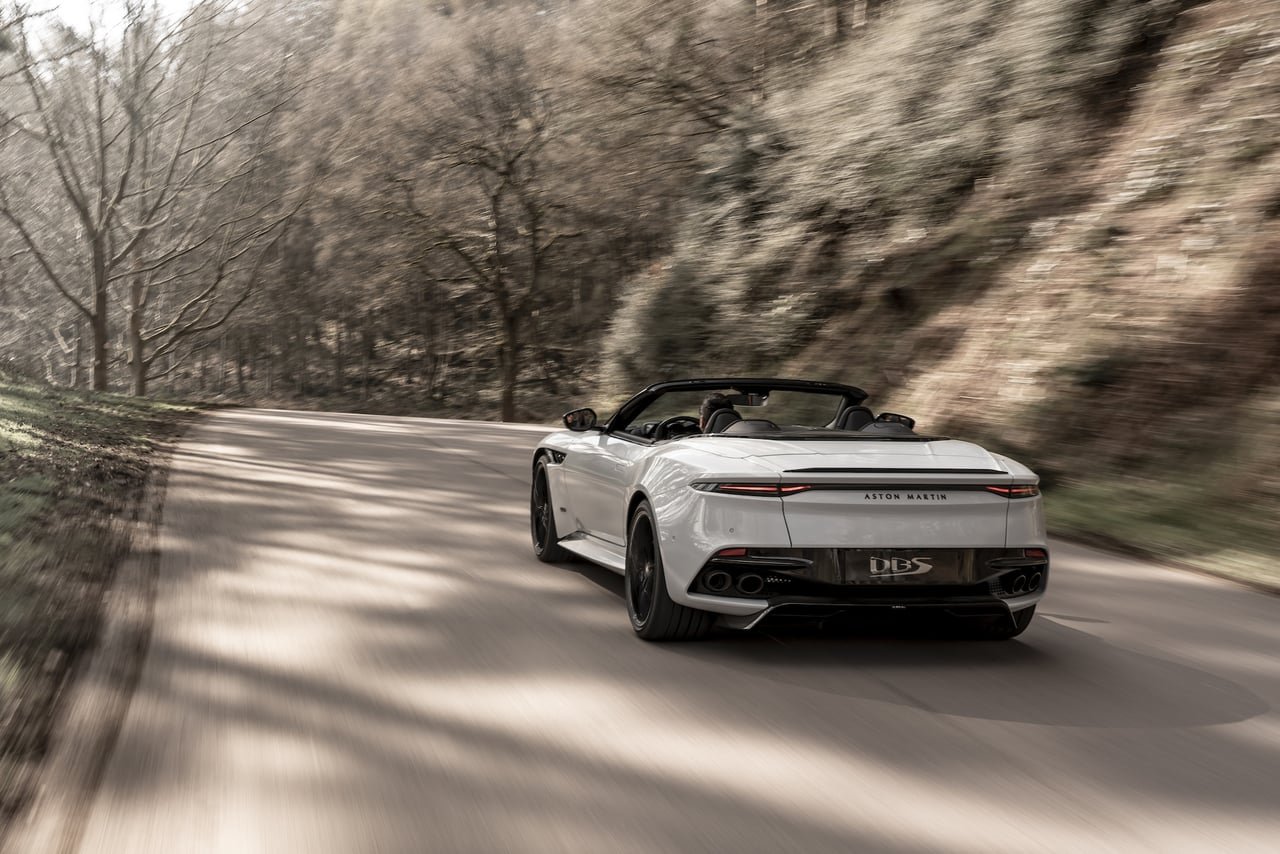 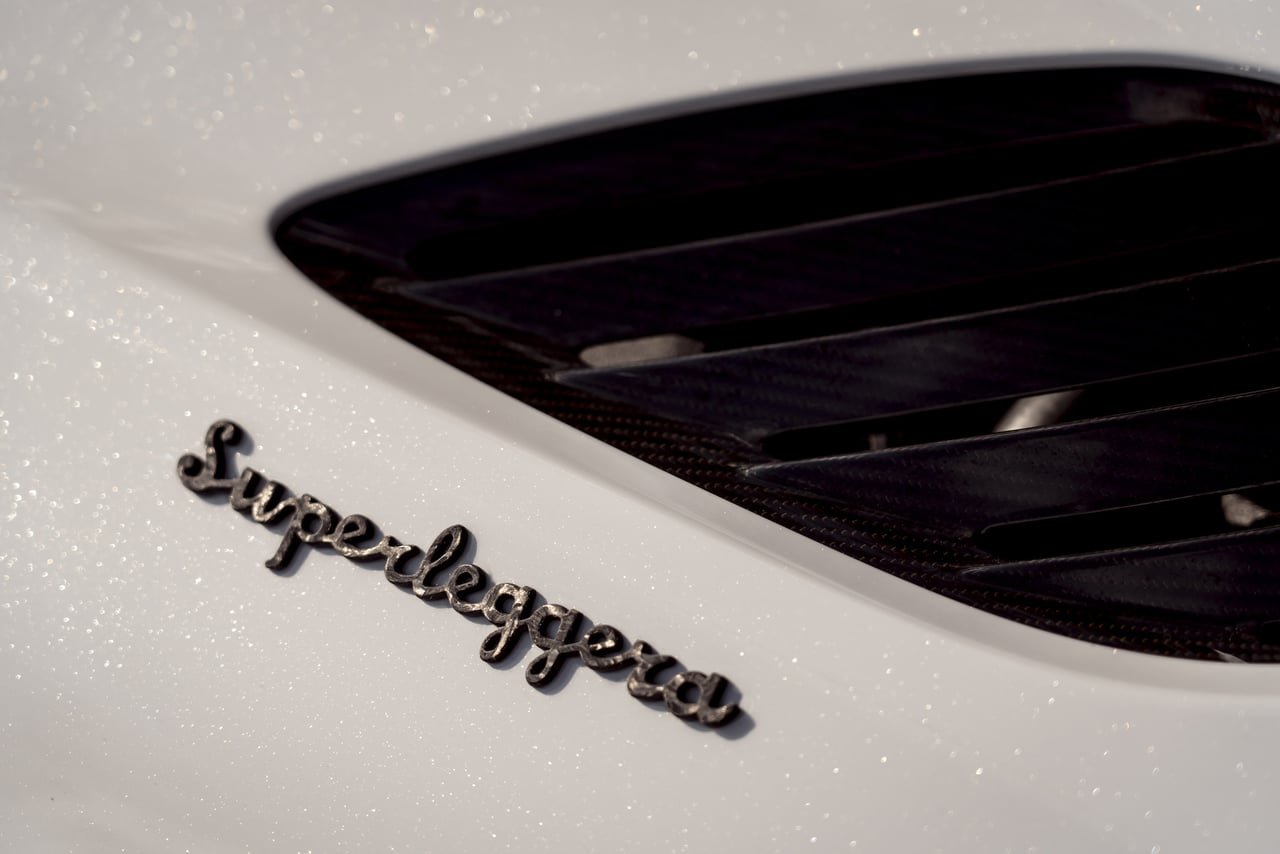 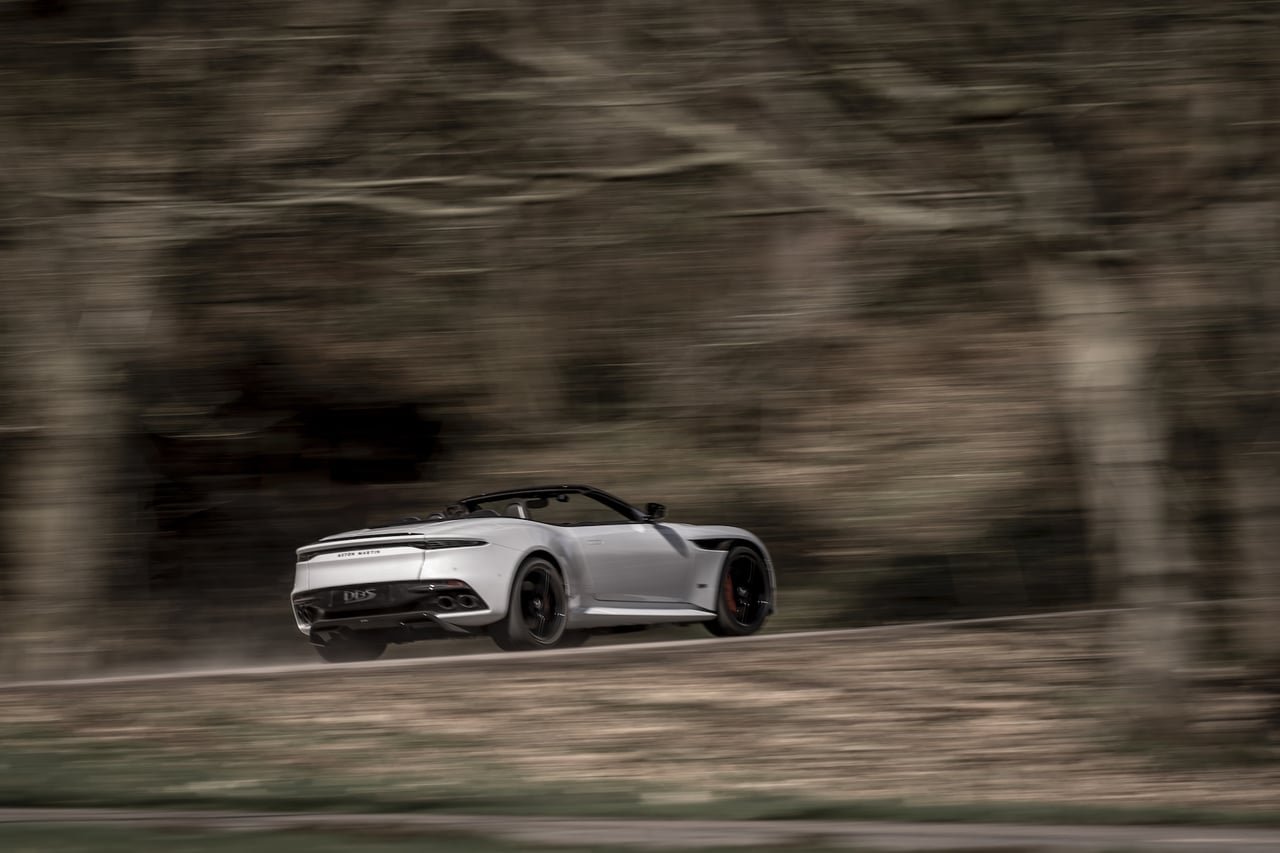 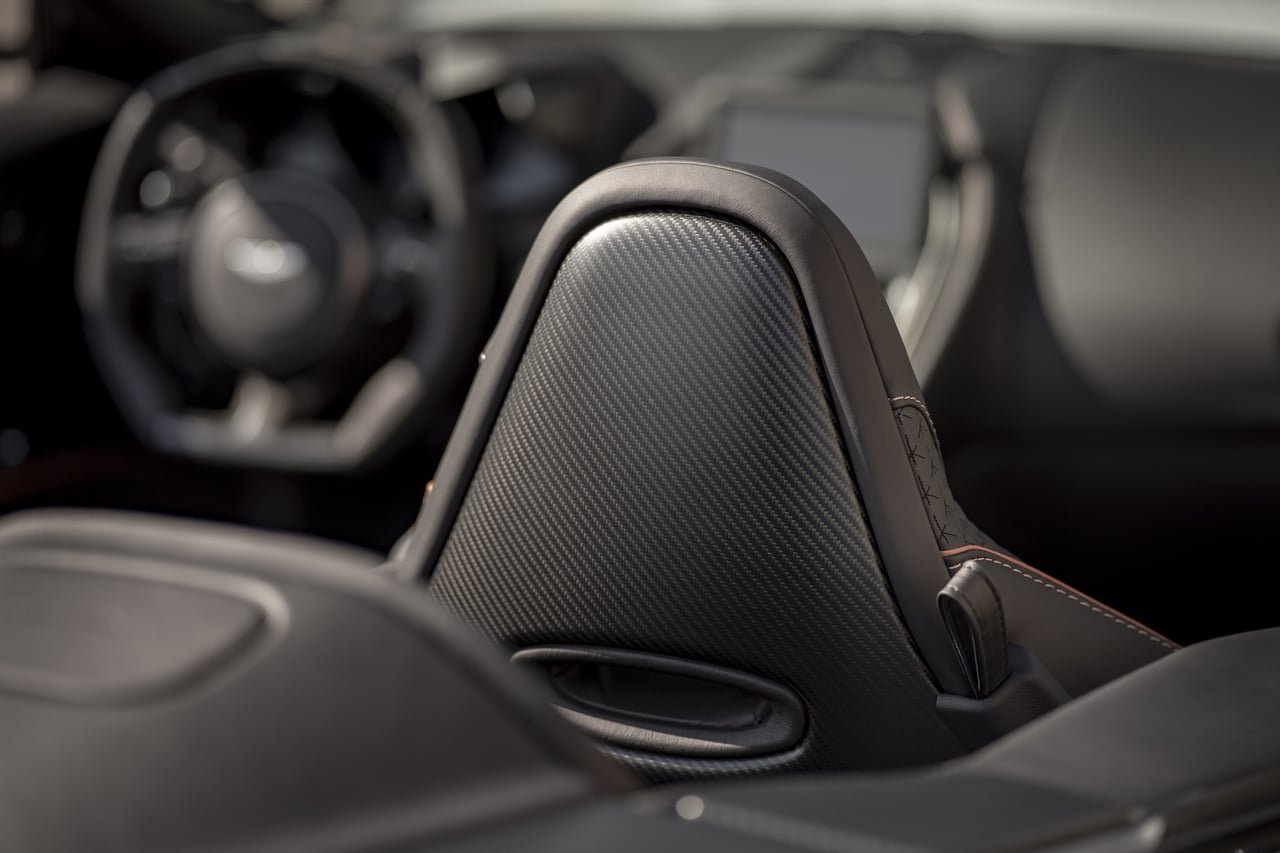 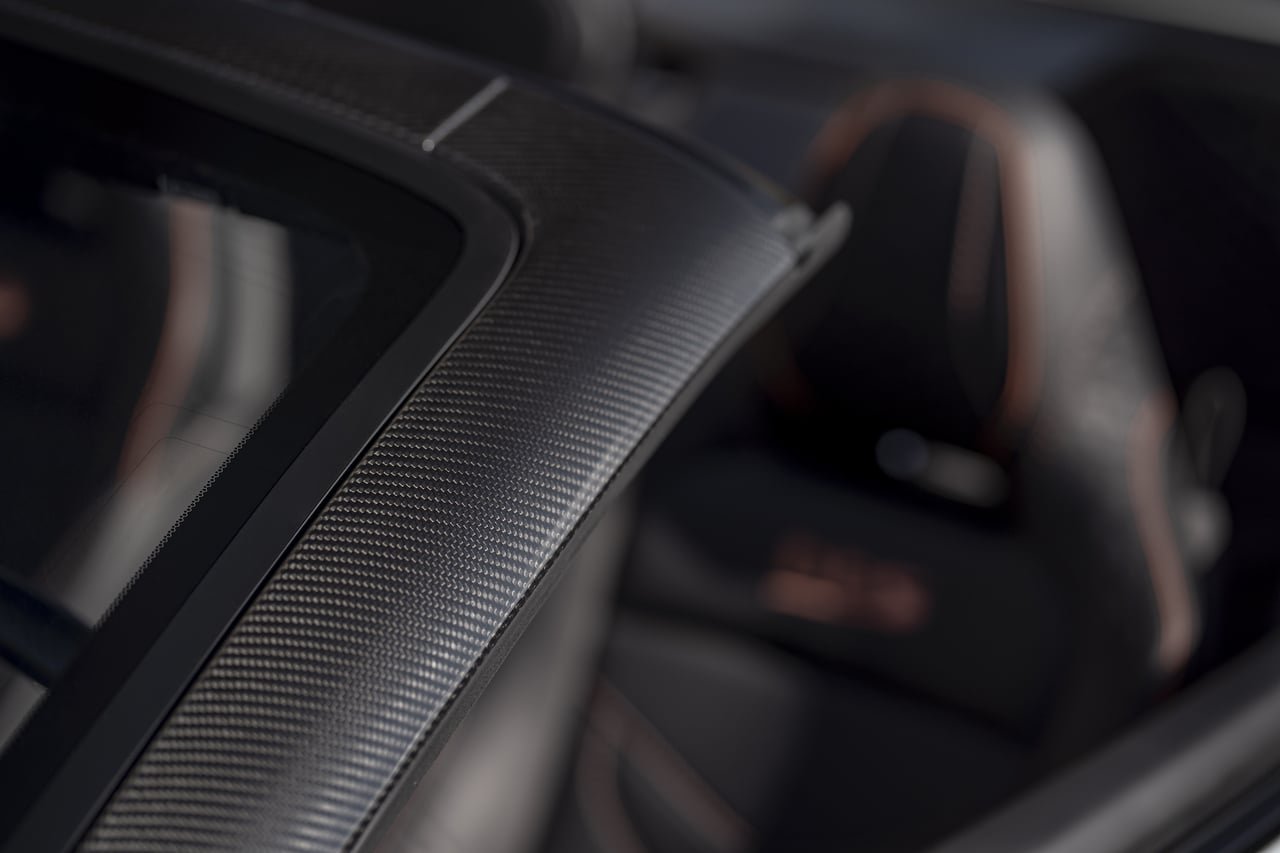