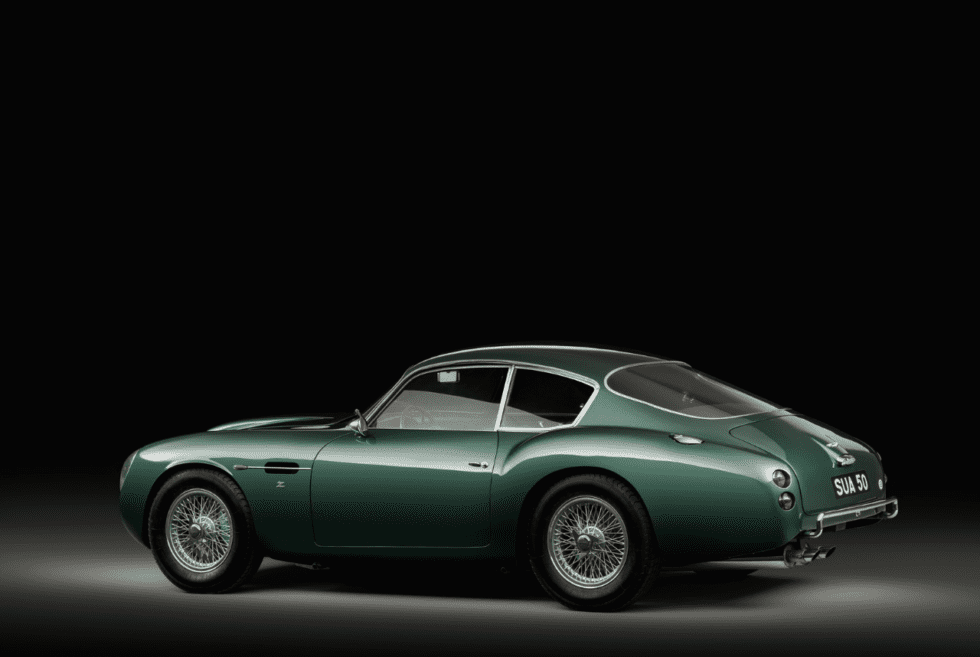 Iconic luxury British sportscar maker Aston Martin can brag about its robust lineup of vehicles as much as it wants — it has every right to. The company has created some of the most visually striking cars to date.

But we’re going back to where it all began — the DB4 GT. The manufacturer might not be what it is today without this landmark ride, a paragon of its signature style. Lucky for you, it’s up for sale. More specifically, it’s a 1961 DB4 GT Zagato owned by the family.

This vehicle is one of only 19 Aston Martin DB4 GTs with the Zagato coach, and it’s also one of only seven cars to have a left-hand drive system. The ride was built for Elio Zagato, son of the Zagato brand’s founder. It came with a number of enhancements at the request of its owner, too.

As such, you’ll find on the dashboard tubular bumpers, an air-scooped bonnet, and a chrome script. Those and Carello headlights are only some of the few extra seen only on Elio Zagato’s DB4 GT.

The ride has had a modest history. It was raced in numerous Italian road and track events during his ownership. Then, in the middle of the ‘60s, it went to a new owner and received a new coat of paint, the current color you see above. Aston Martin expert Richard Williams eventually got a hold of the car, who promptly restored it as best as he could.

Now, you can be the new owner. Hit up Fiskens for more details. 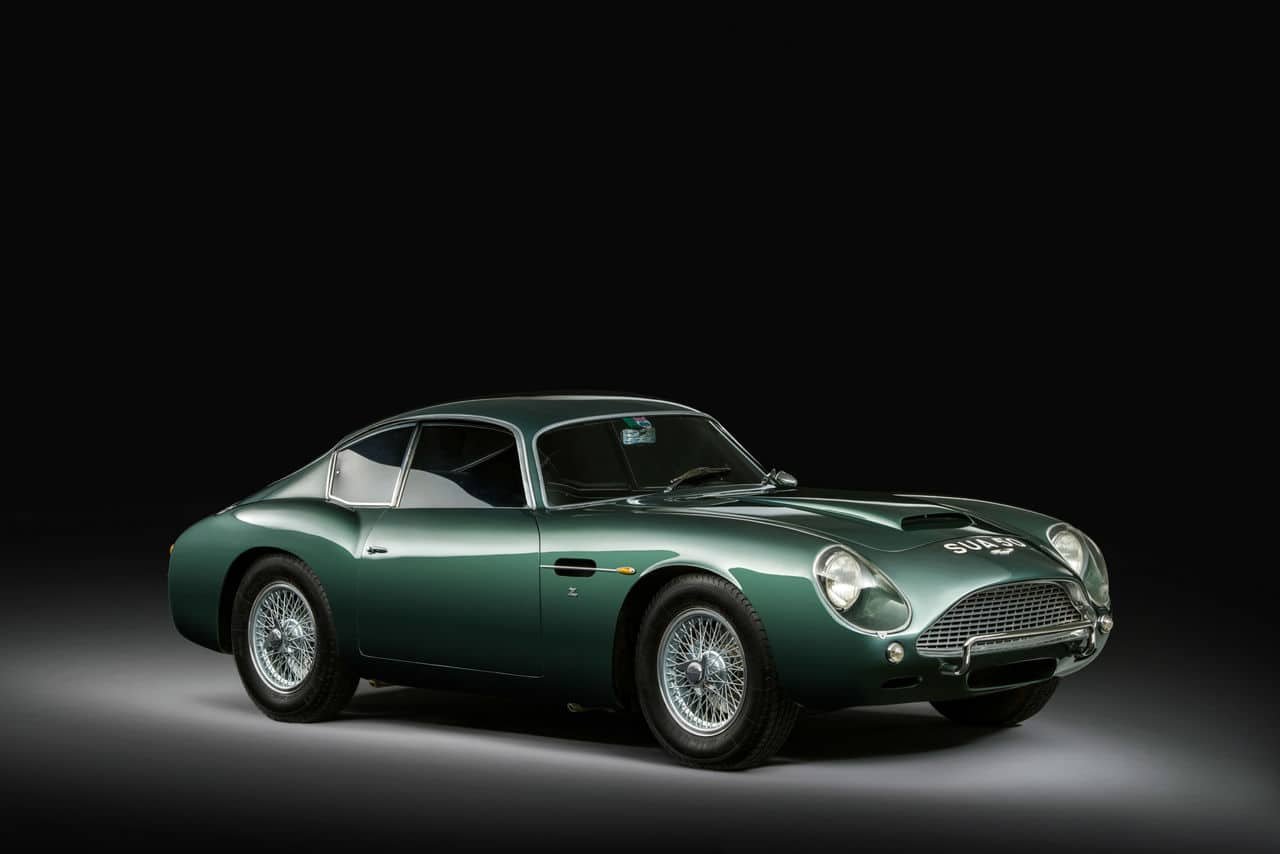 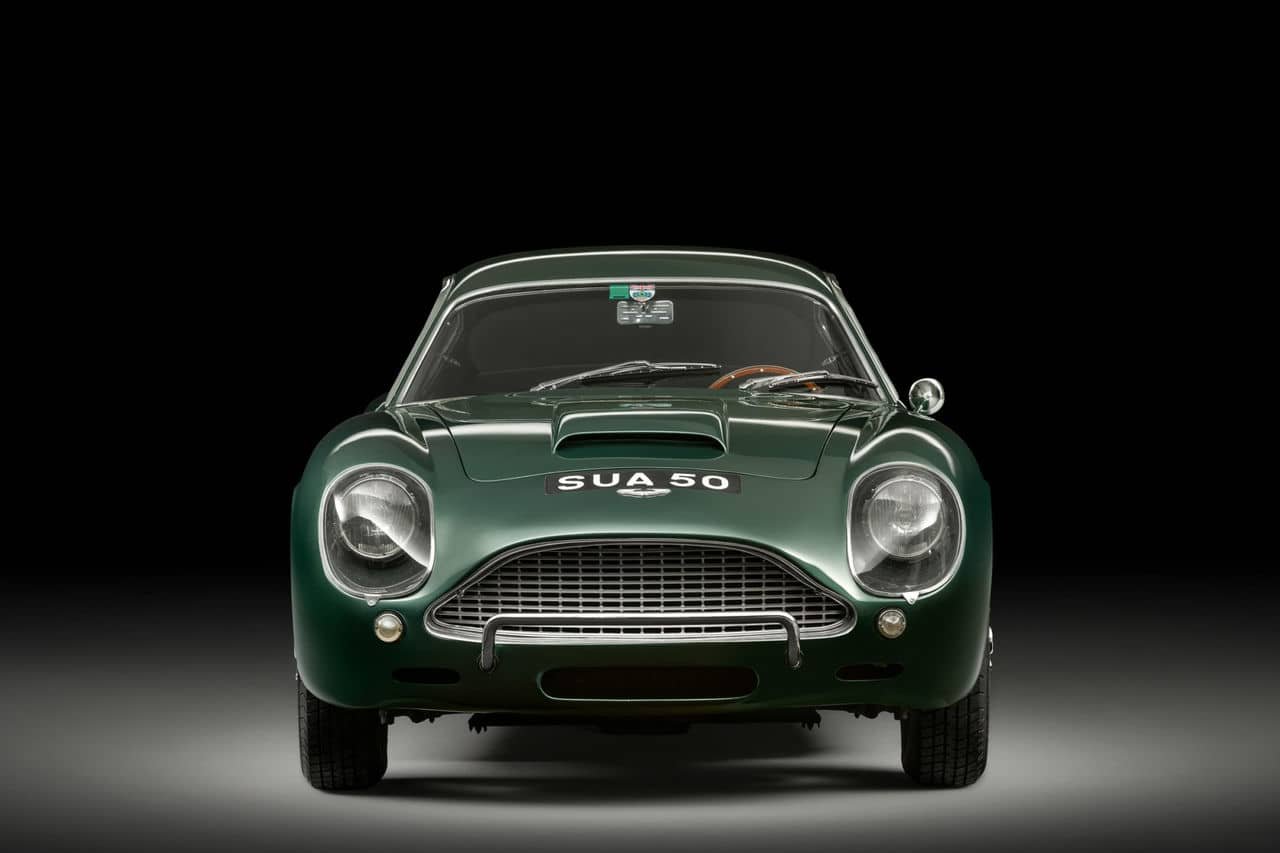 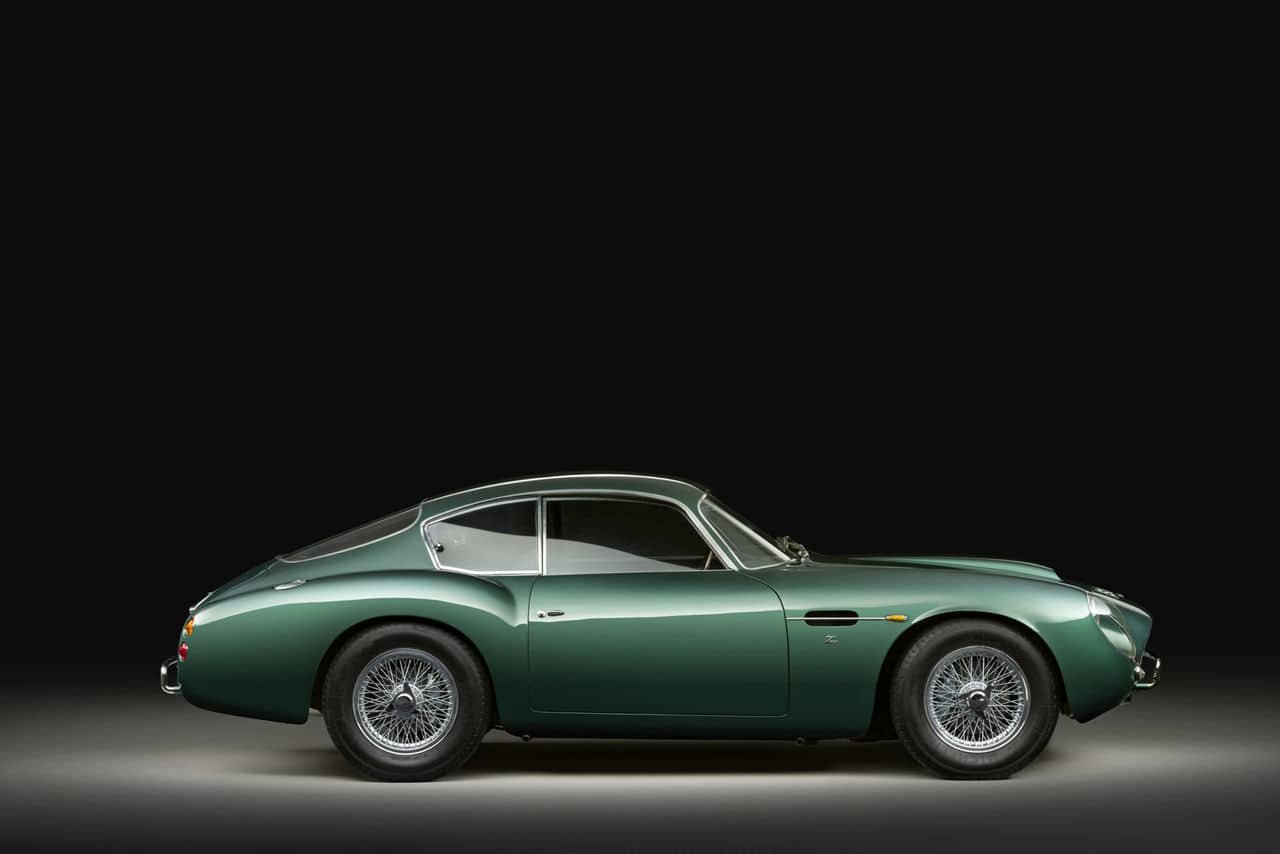 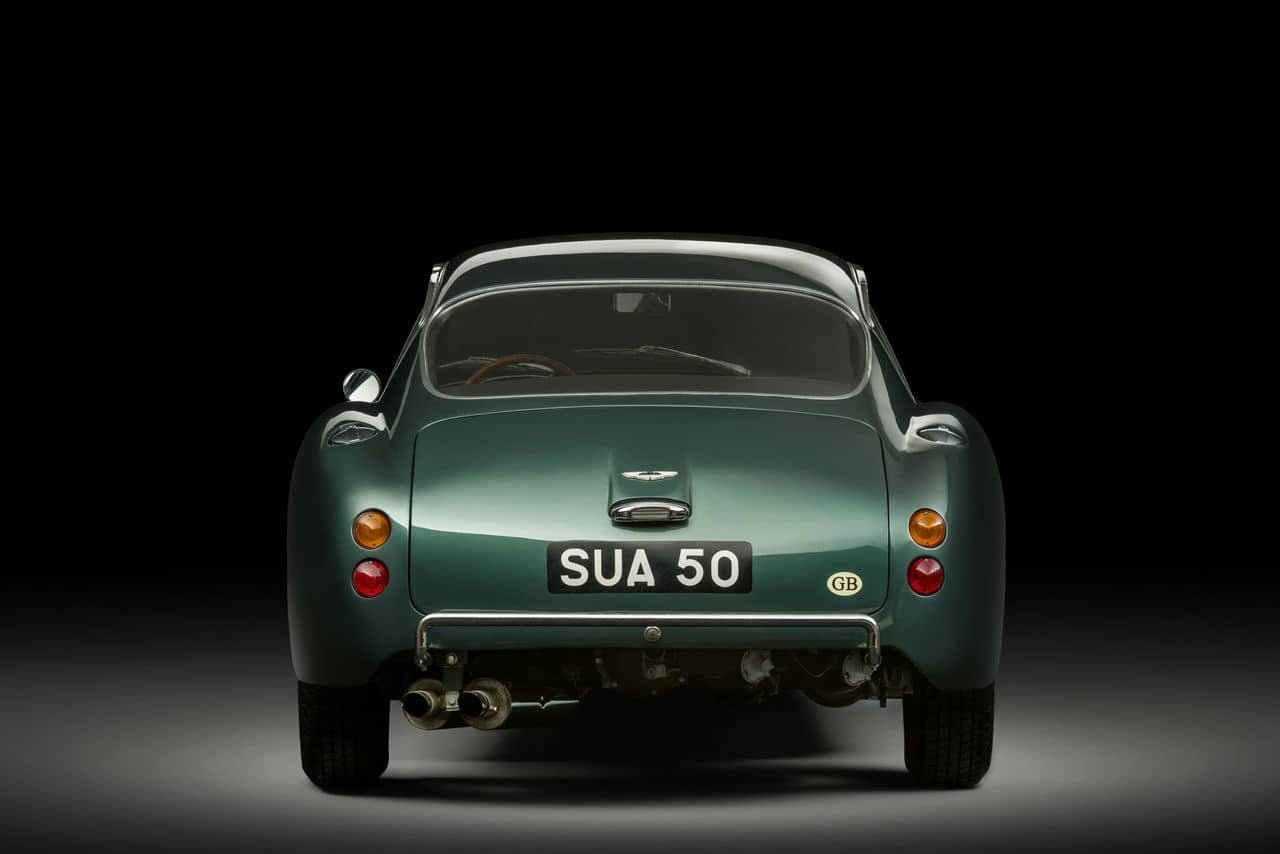 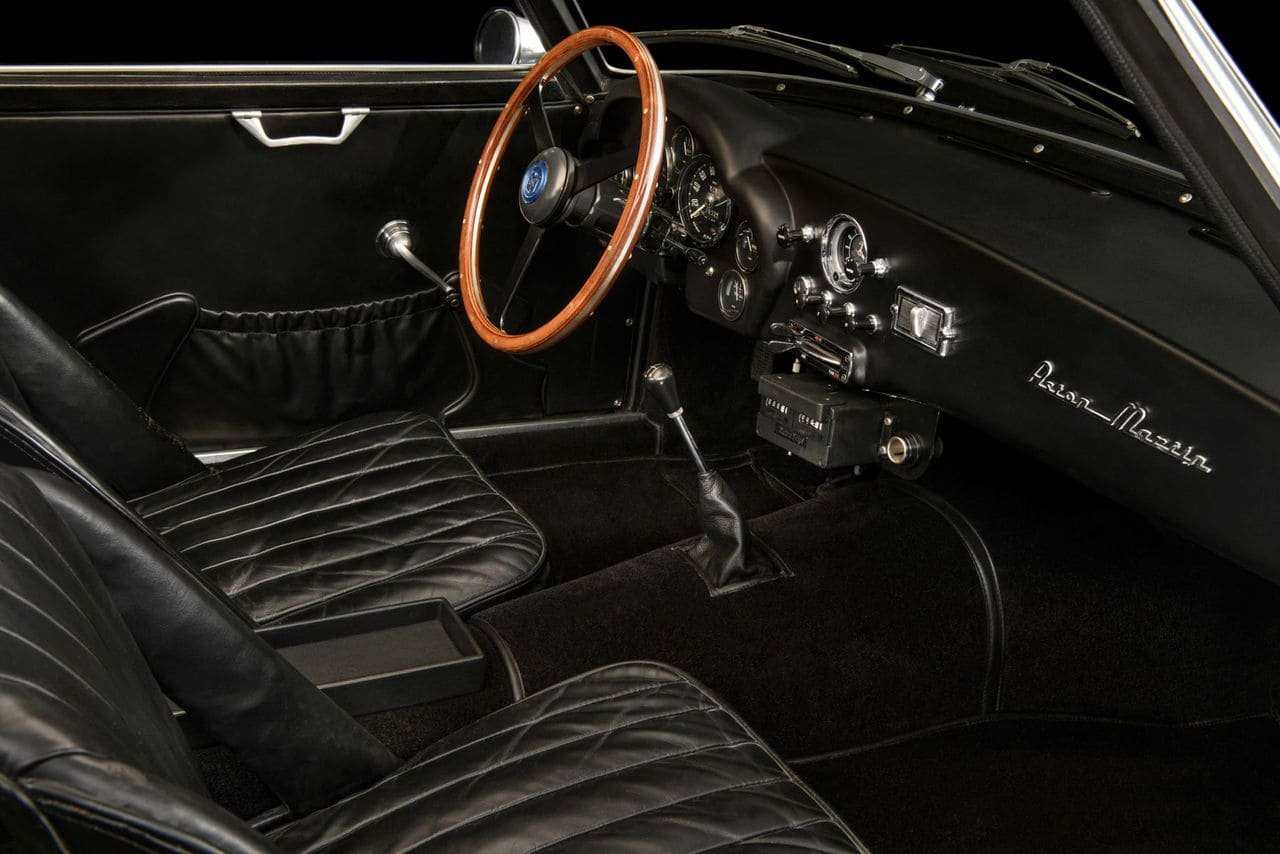 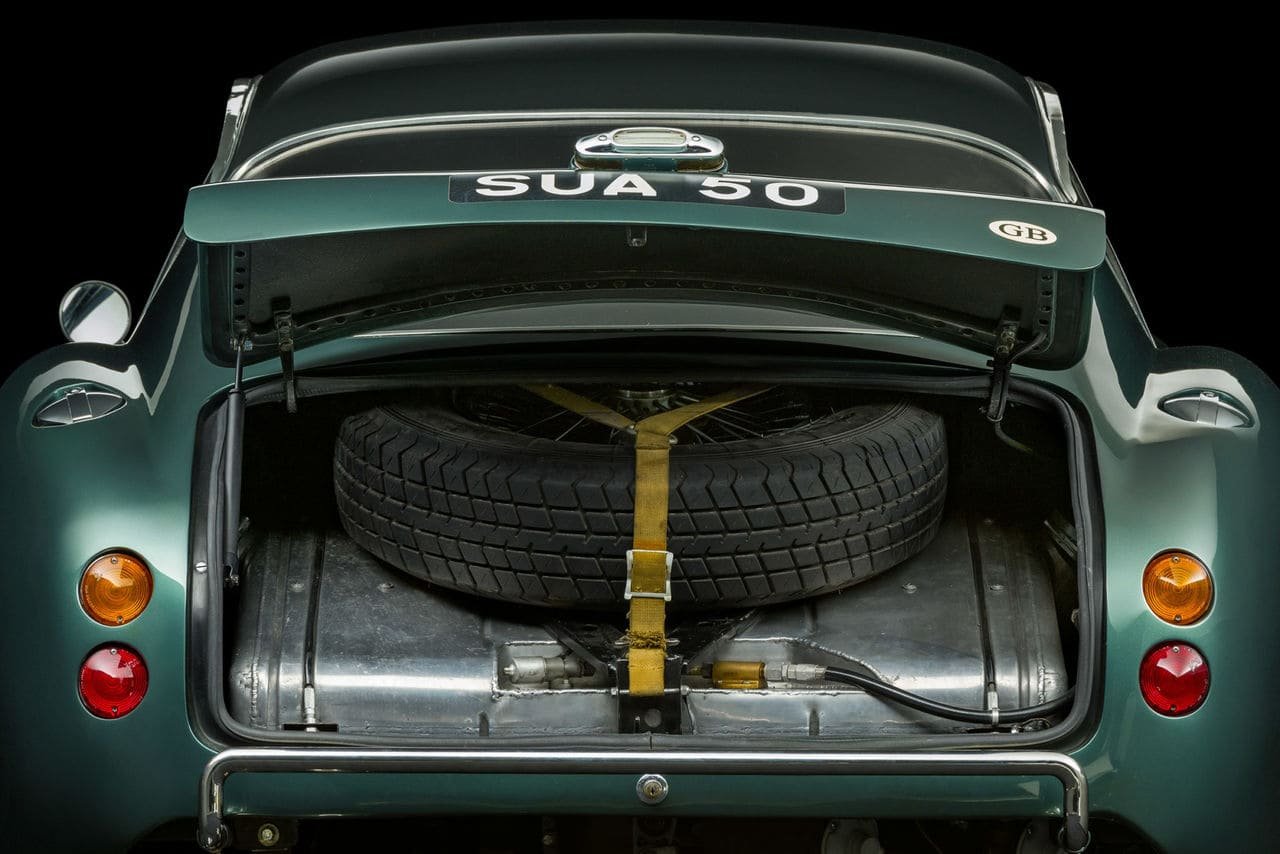 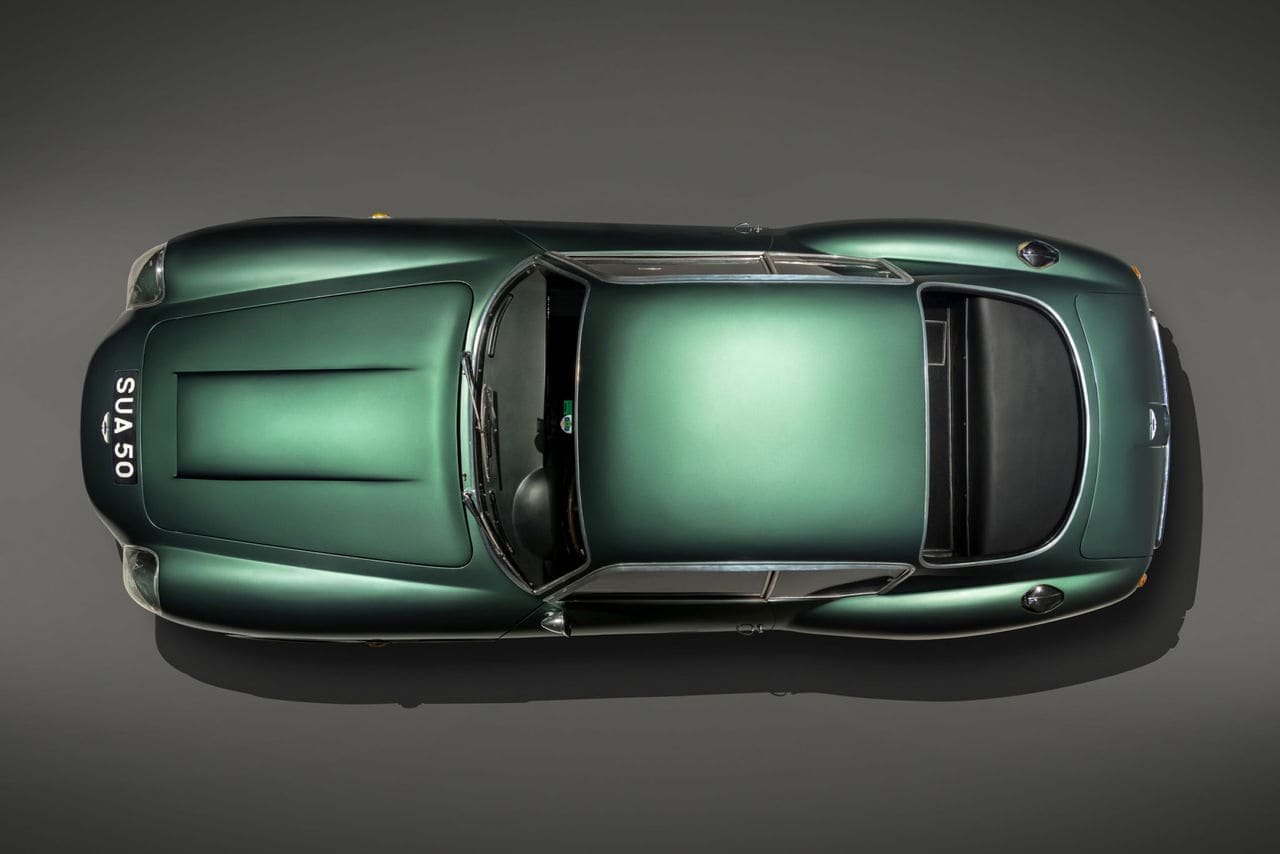