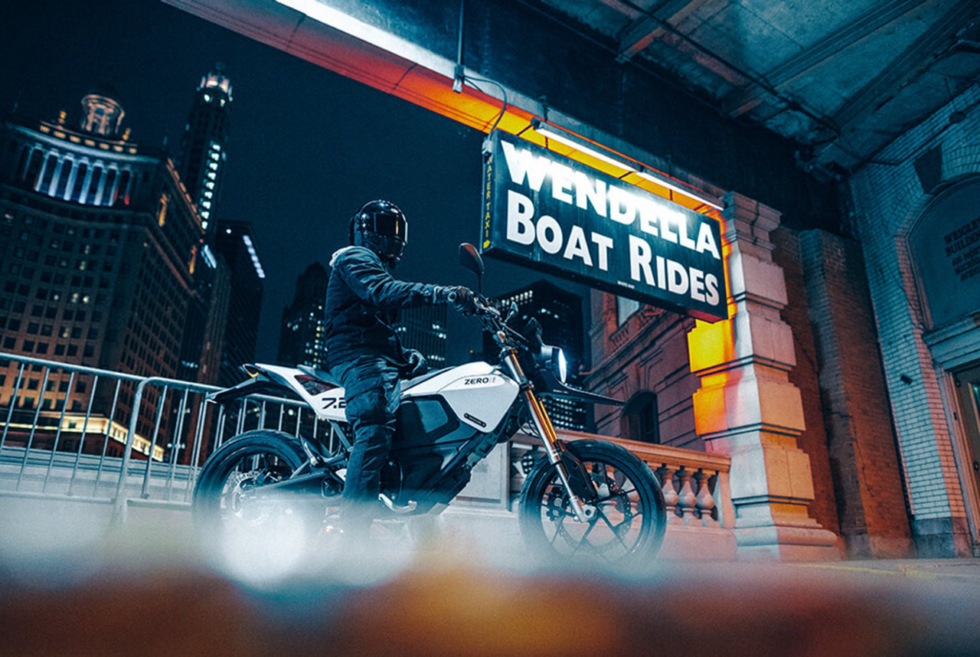 Don’t let car owners have all the fun when it comes to eco-friendly options because there are already many companies that cater to the bike crowd. If you’re one of the many who’ve realized they can make a difference, Zero Motorcycles has you covered. In fact, they’ve just launched the FXE for interested buyers to consider.

Since 2006, Zero Motorcycles has been the go-to platform for caftermarket ustomizations and more. First off, those who don’t like the direction others take with too much use of sharp edges and LED lighting, won’t find it here.

When we partnered with award-winning design firm, Huge Design, they intended to craft the motorcycle of the future,” describes Zero Motorcycles. “The future has officially arrived. The FXE is both breathtaking in its profile as it is record-breaking in its performance.”

This zero-emission Supermoto is equipped with an in-house ZF7.2 system that runs on its proprietary Cypher II OS. This cutting-edge combination oversees its all-electric powertrain. The powerful Z-Force brushless motor comes with a clutchless direct-drive transmission.

Supplying power is Zero Motorcycles’ Z-Force 6.3 kWh lithium-ion battery unit. The FXE is capable of 46 horsepower with 78 lb-ft of torque for a top speed of 85 mph. A full charge is enough for an approximate range of 60 to 100 miles on the freeway and city respectively.

The electric motorcycle also touts a Showa 41 mm inverted cartridge forks on the front and a Showa 40 mm monoshock on the rear. A pair of Bosch Gen 9 ABS brakes and Pirelli Diablo Rosso II tires are on the wheels. The FXE is available right now. 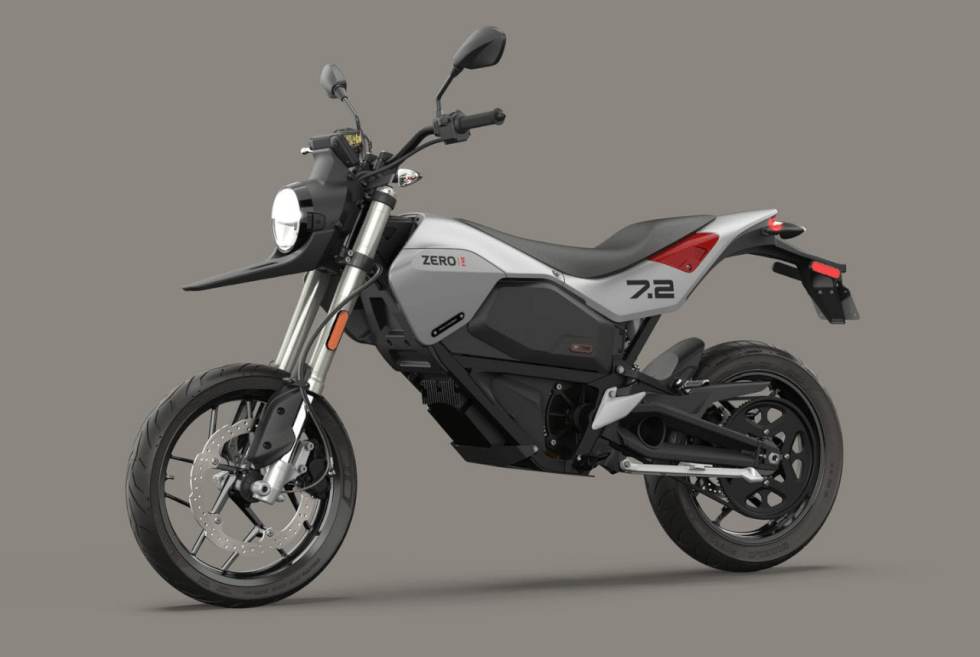 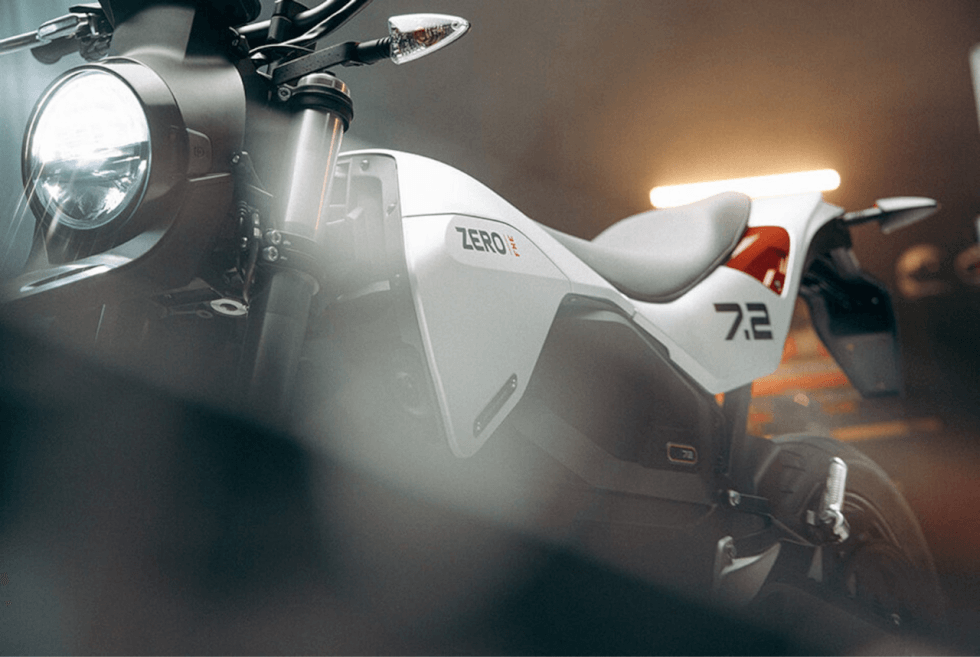 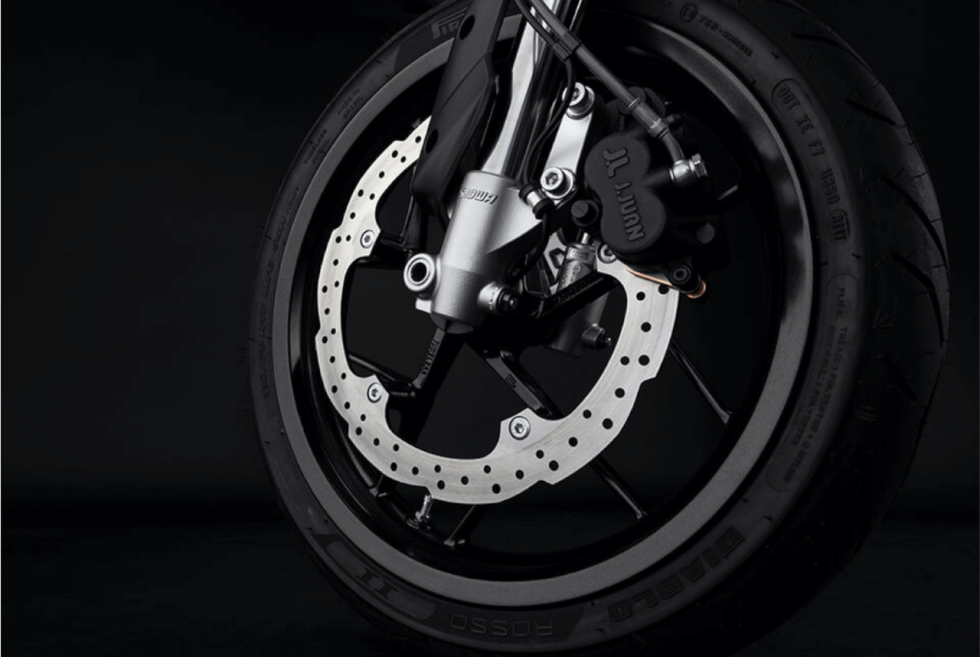 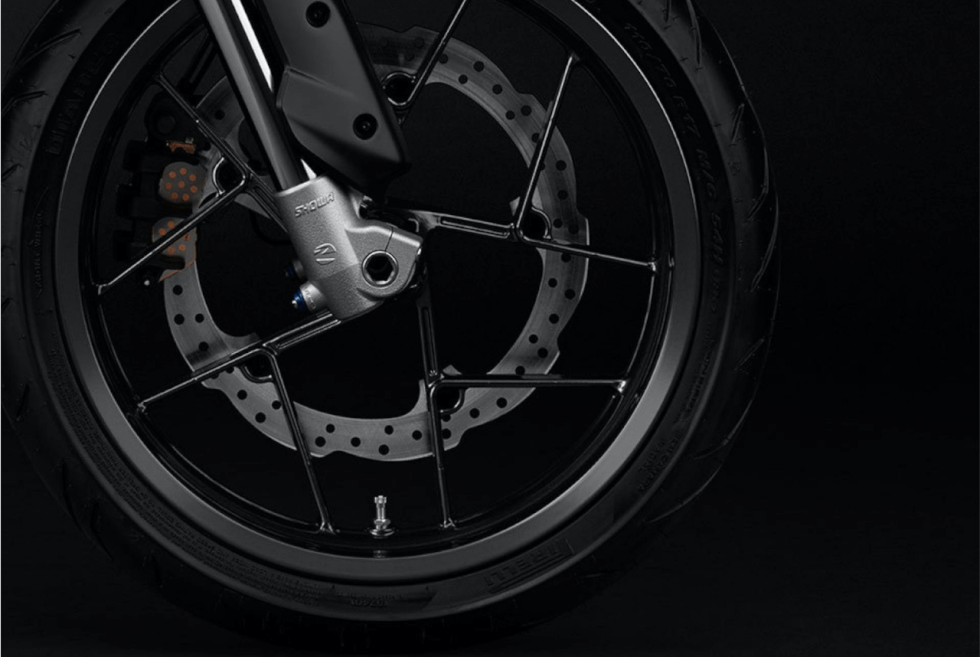 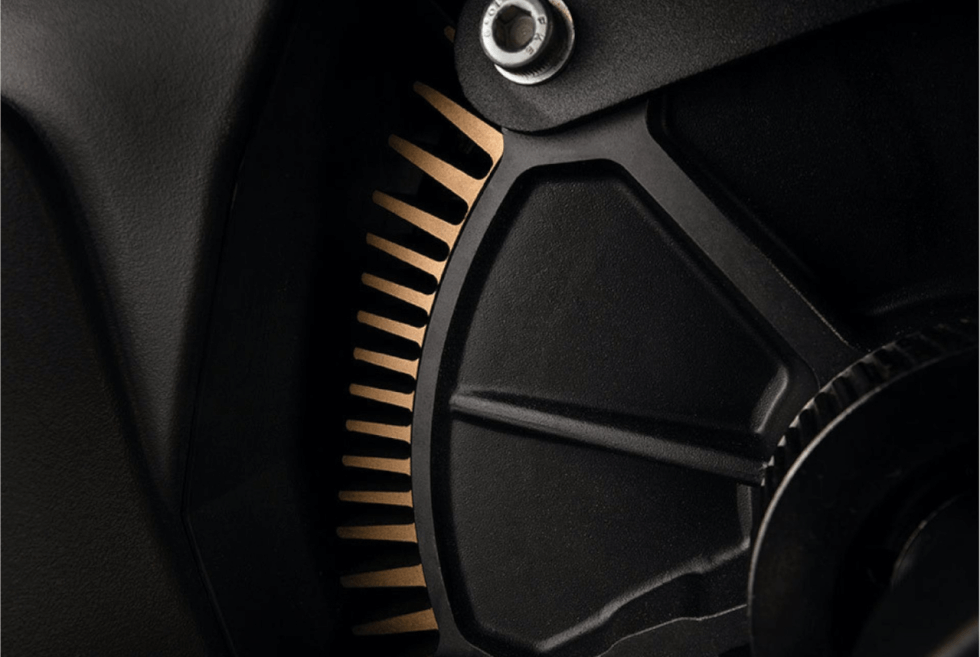 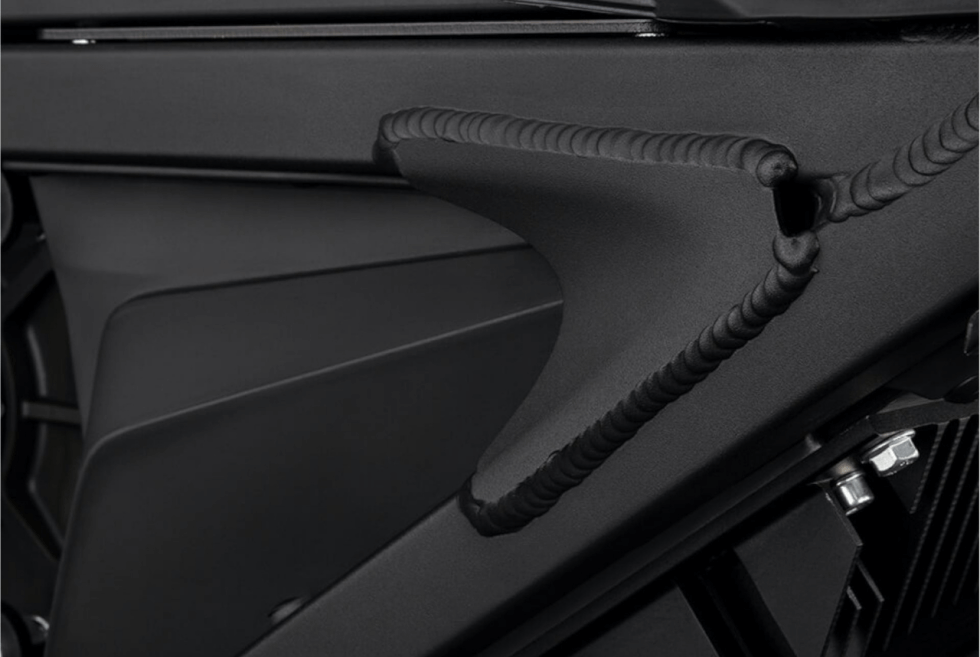 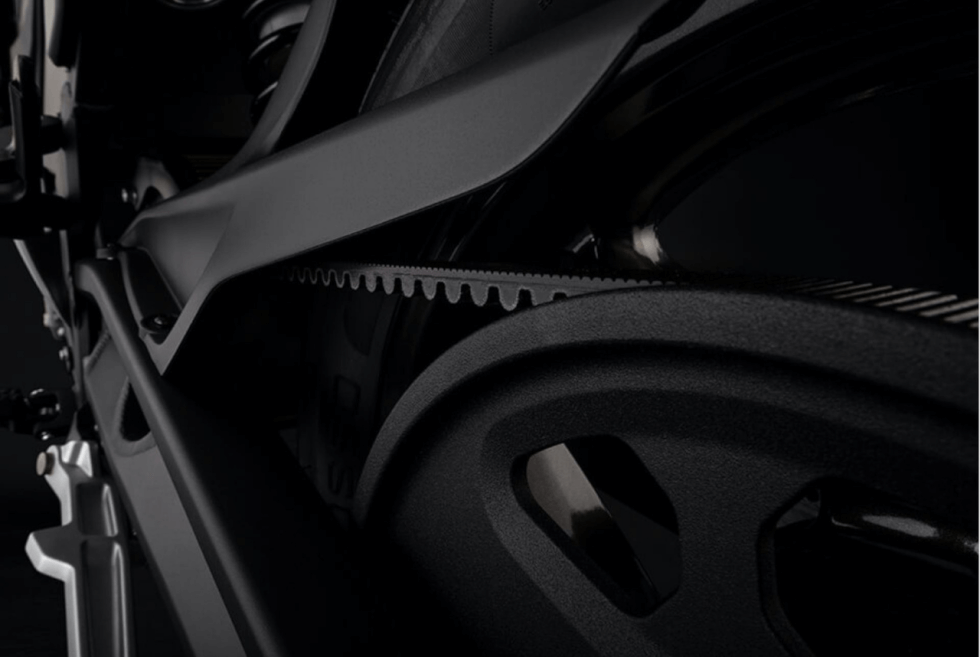 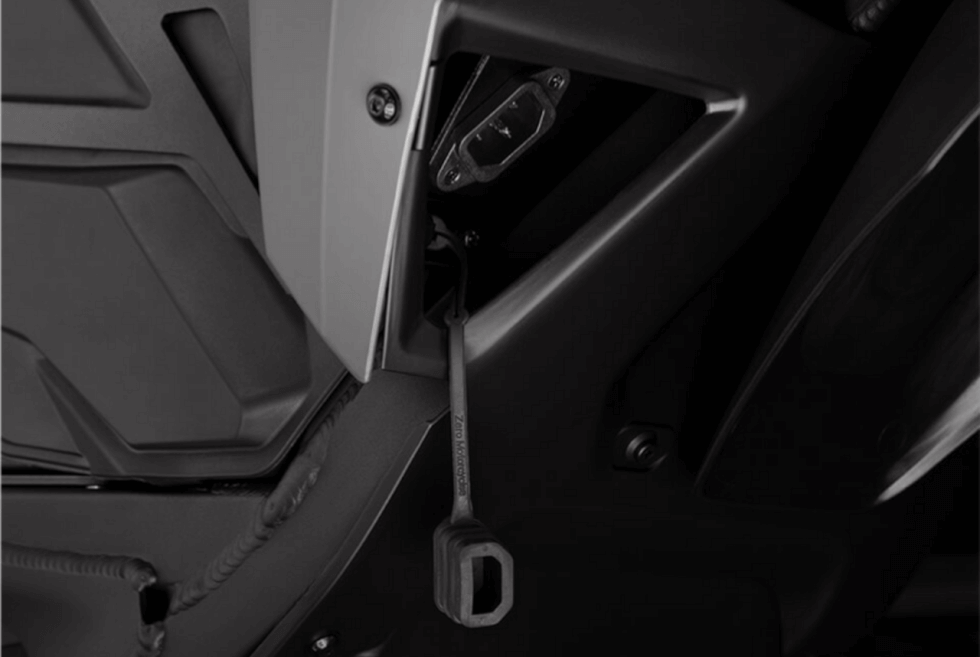 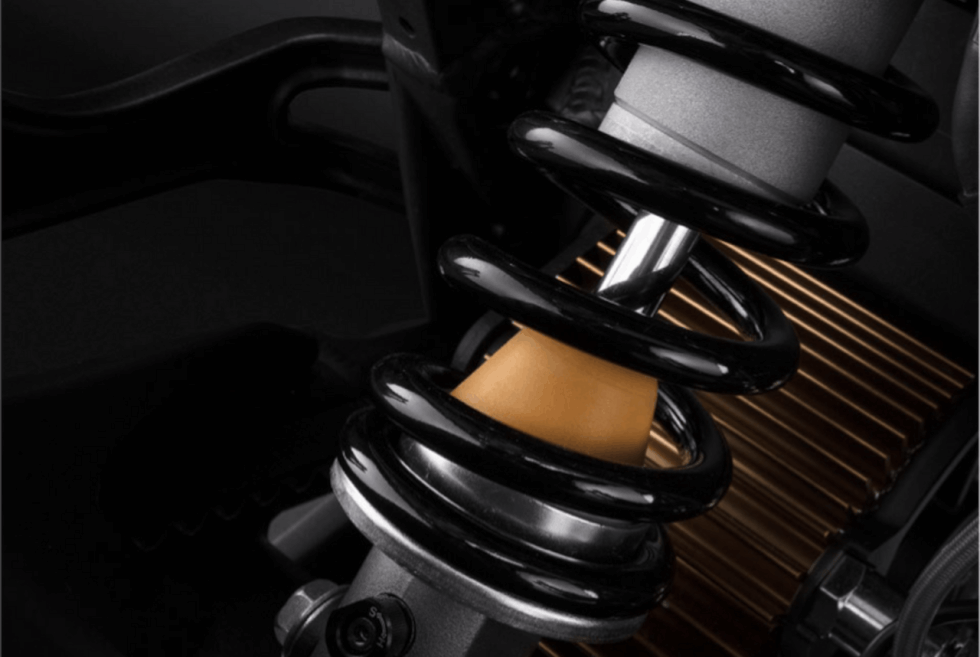 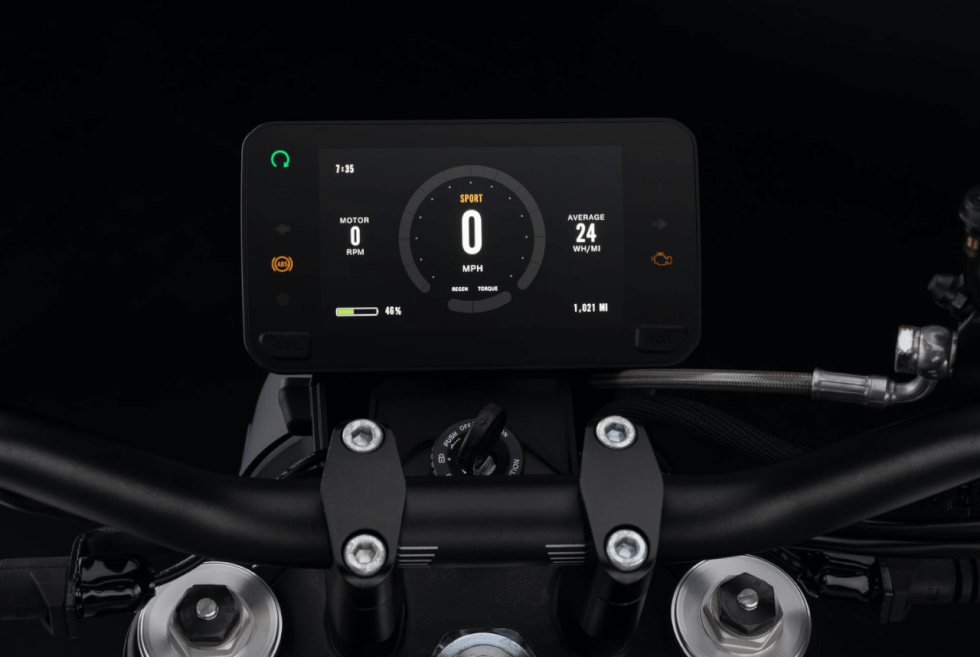 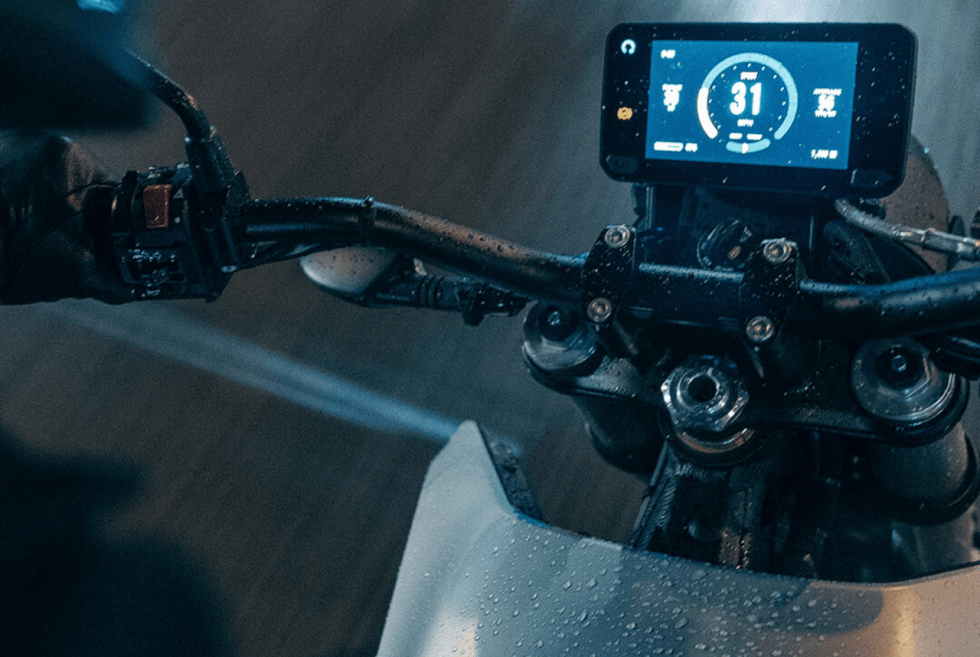 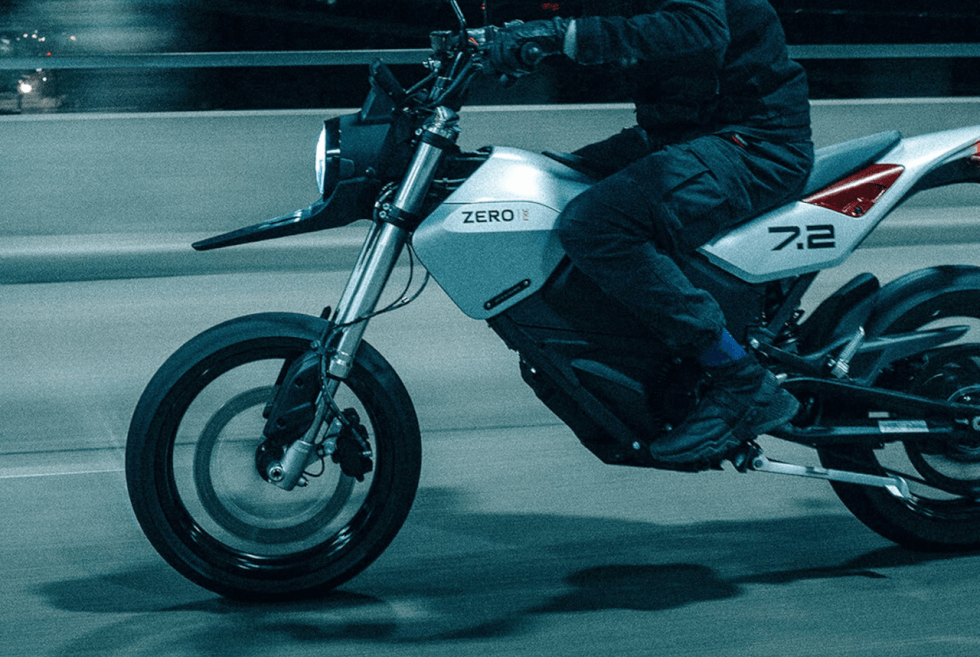 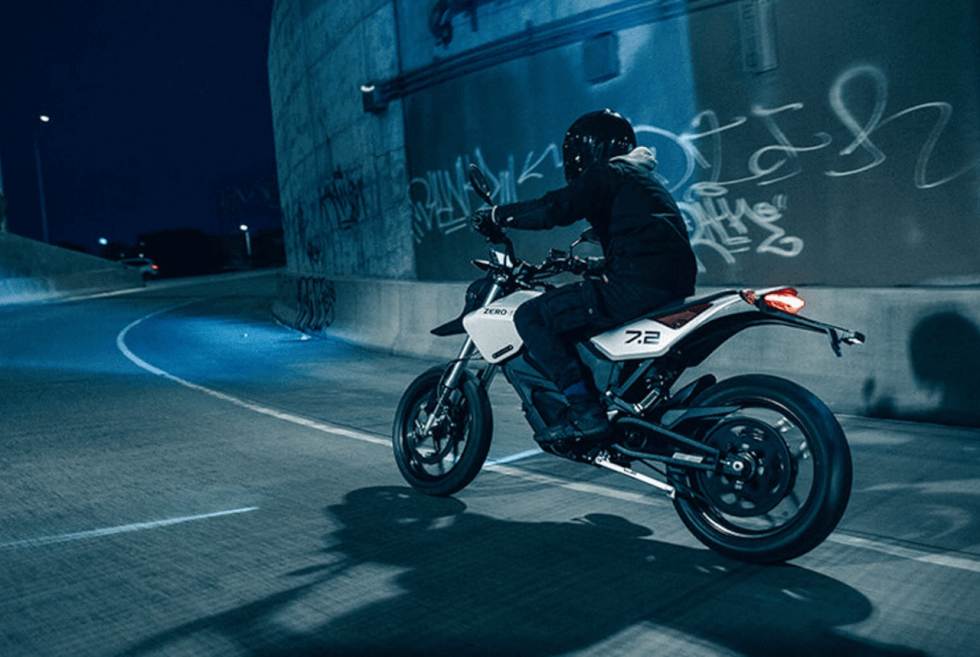