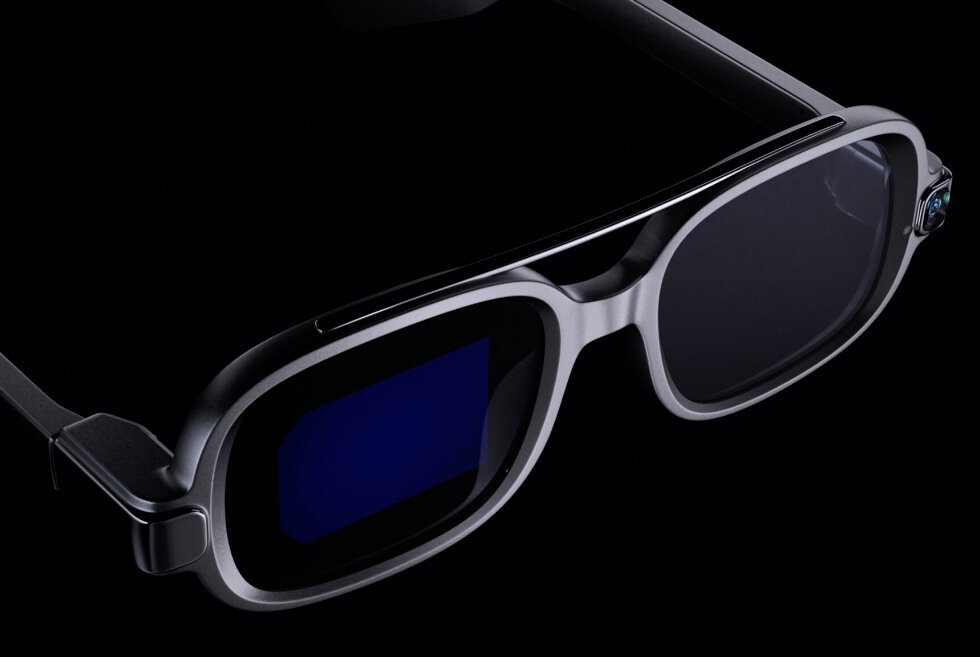 In 2011, Google billed augmented reality as the next big thing in technology. Many others soon followed suit and launched similar platforms aimed at tech-savvy consumers. Except for Microsoft’s HoloLens, everything else ended up largely forgotten. Xiaomi believes the market is now ready for a new pair of Smart Glasses, minus the limitations of its predecessors.

The HoloLens and its subsequent version may be the best you can get at the moment, but it’s hardly portable. You need to hook it up to a PC and it is quite expensive for casual use. Rumor has it Apple is working on AR glasses as well. However, Xiaomi’s announcement comes as a big surprise and could potentially hit retailers ahead of the competition.

From a design aspect, the Smart Glasses look like an average pair of eyewear. Instead of a projector and prism combo, Xiaomi proposes the use of another type of imaging technology. To shave off unnecessary bulk and weight from the frame microLEDs become the key components here.

This allows the integrated display unit to remain legible even under direct sunlight. The Smart Glasses ditches colors for a monochrome setup to improve the peak brightness. Meanwhile, the panel is equipped with an optical waveguide system from images the human eye can see.

According to Xiaomi, the device “functions as a new smart terminal with independent operating capability.” Therefore, this implies that even without a smartphone, the wearable is capable of versatile functionalities.

There’s a 5-megapixel forward-facing camera that can take photos, videos, and translate text in real-time. The Smart Glasses boasts Bluetooth/Wi-Fi connectivity, touch controls, a quad-core ARM chipset, and batteries in a 51g package. Moreover, Xiaomi says it will run on Android, but likely with some customizations. 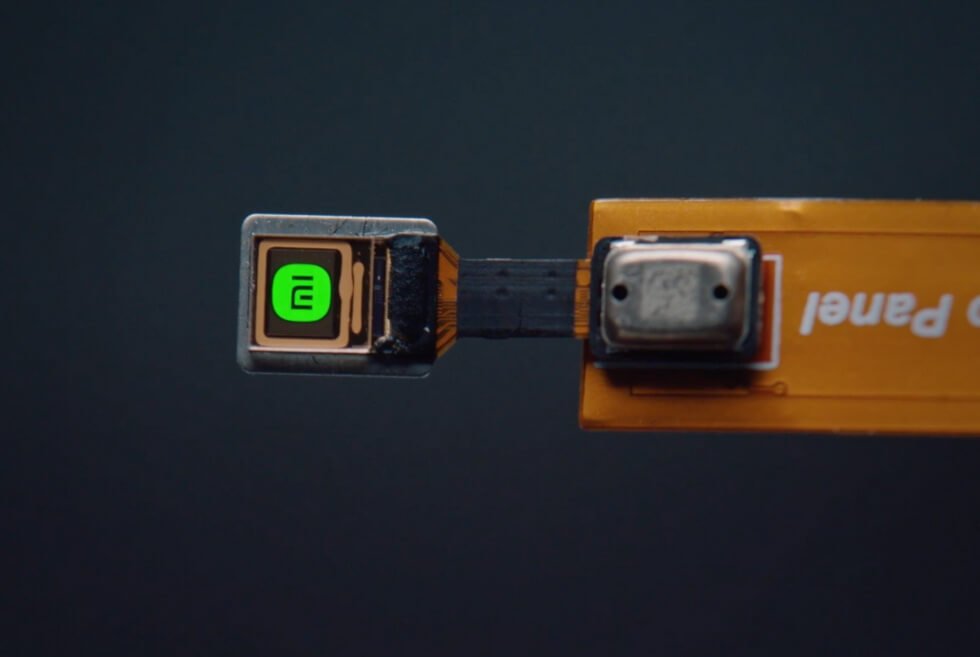 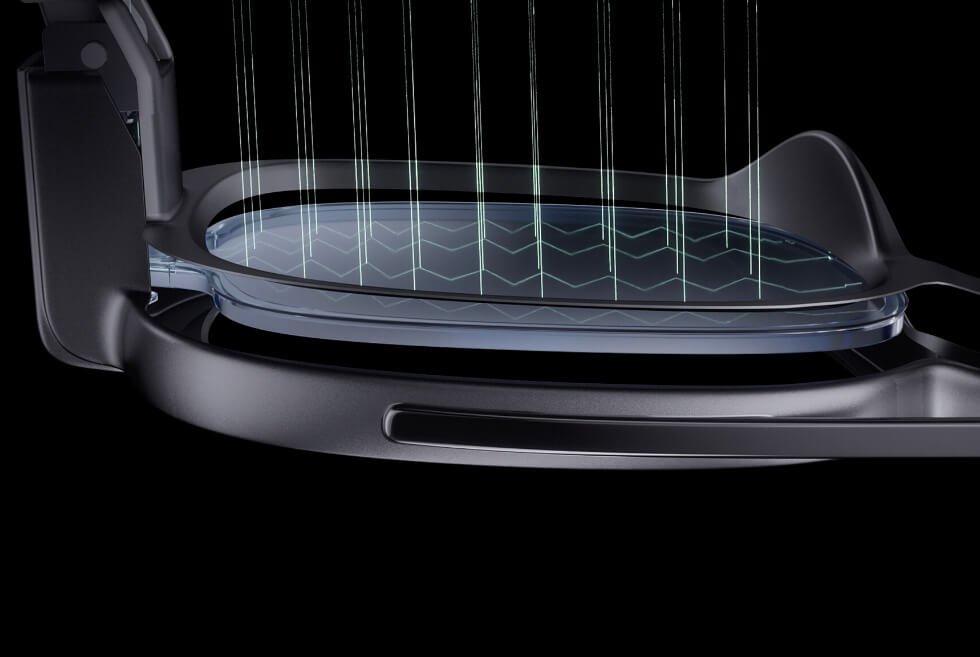 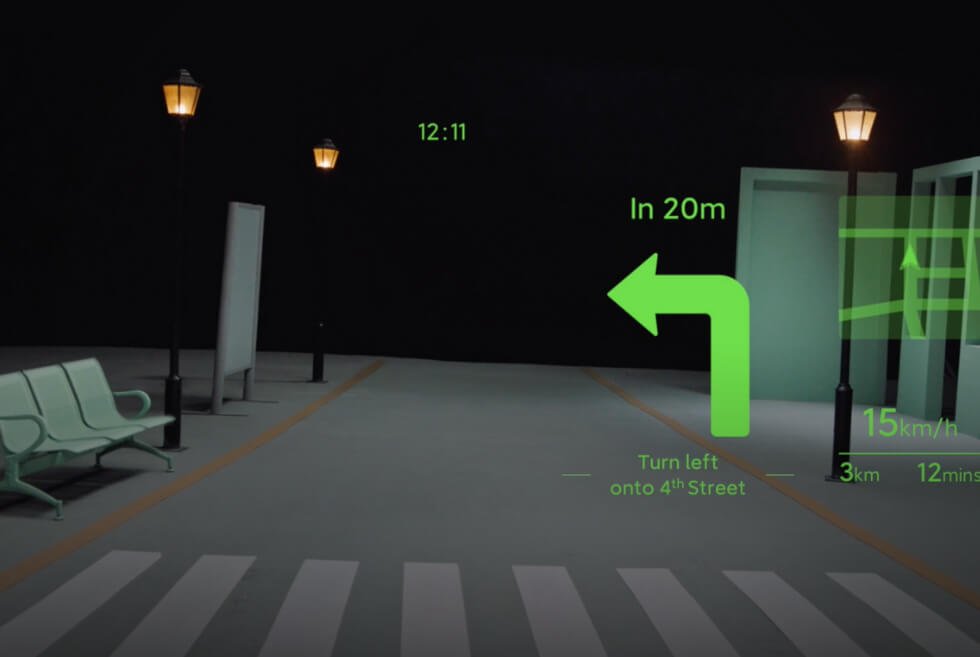 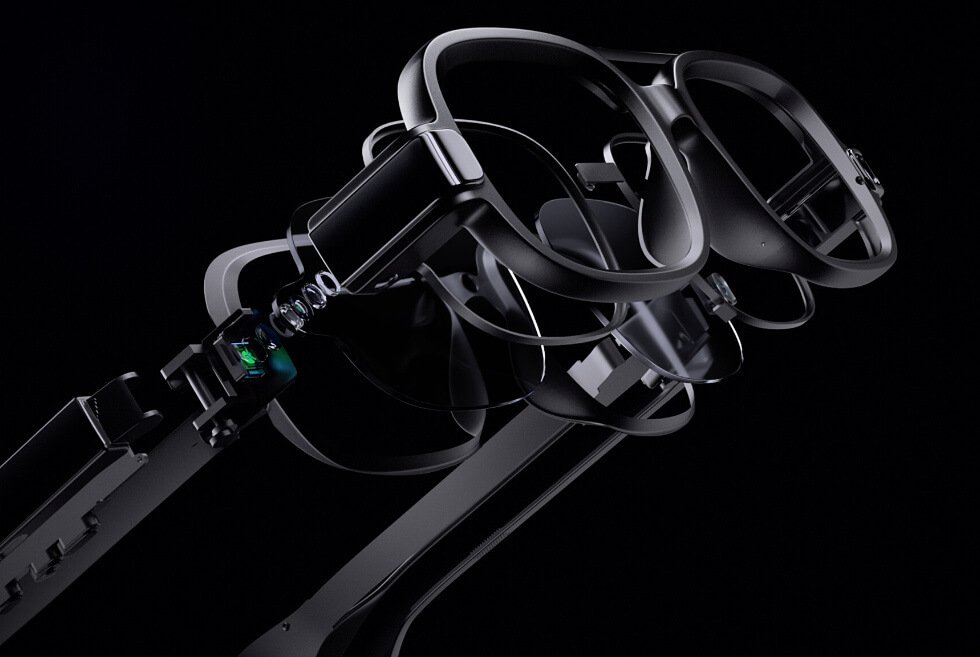 New Balance's TDS' 574 "Grey" arrives in an all-gray finish with hints of red, silver, and navy and without the "N" logo for a sleek silhouette that would look good in a suit.