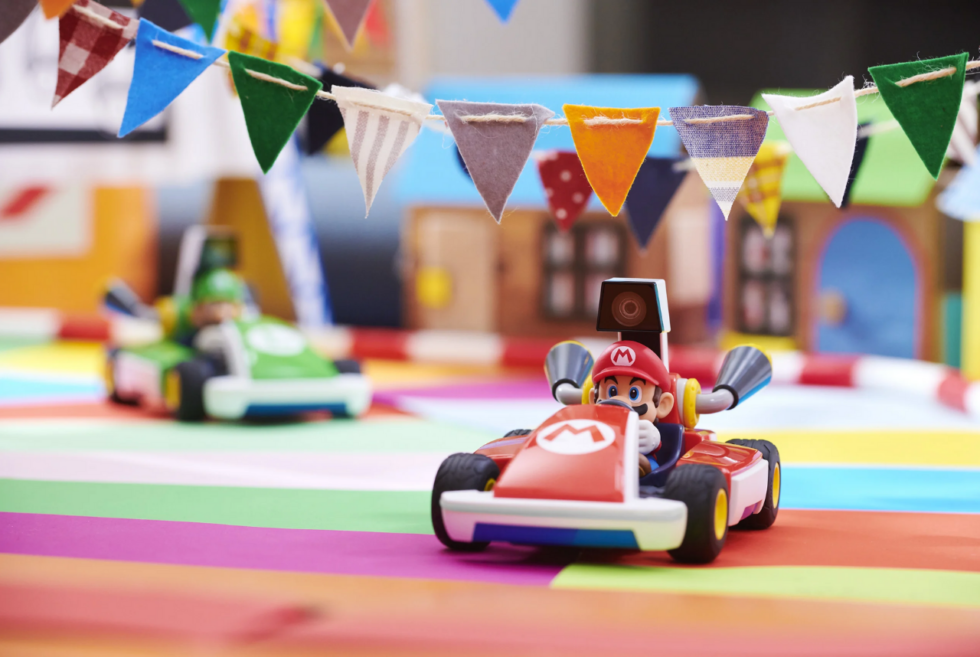 Amid the pandemic video games sales was at an all-time high. However, due to the impending release of the Sony PS5 and Xbox Series X, the PS4 and Xbox One did not really move as many units. Meanwhile, Nintendo was raking it in even though it was offering a console that could not even match the performance of its current-generation rivals. In fact, the Switch was and still is a smash hit to date. This allows the company to try out new projects such as the Mario Kart Live: Home Circuit.

Despite what the name sounds like, it is not an expansion for Mario Kart 8 Deluxe on its hybrid game system. Instead, it might be the Japanese gaming outfit’s attempt to bring its digital characters and gameplay into the real world. The Mario Kart Live: Home Circuit is a remote-control car that you and a friend can race around your house.

No, it’s not just a fancy marketing tie-in gimmick, because it uses augmented reality (AR) technology. If you look closely at each of the two variants – Mario or Luigi – both sport a camera module. The package includes the racing kart, four gates, two arrow signboards, and a USB Type-C cable. Players also get a download code for the software needed to get started.

Strangely, it requires a Nintendo Switch in order to play. Users can customize their tracks with the help of the physical gates. The system will generate virtual objects on the screen that emulates actual gameplay. We find it a great platform that delivers an immersive experience like no other. Mario Kart Live: Home Circuit launches on October 16, 2020, and cost $99 for each model. 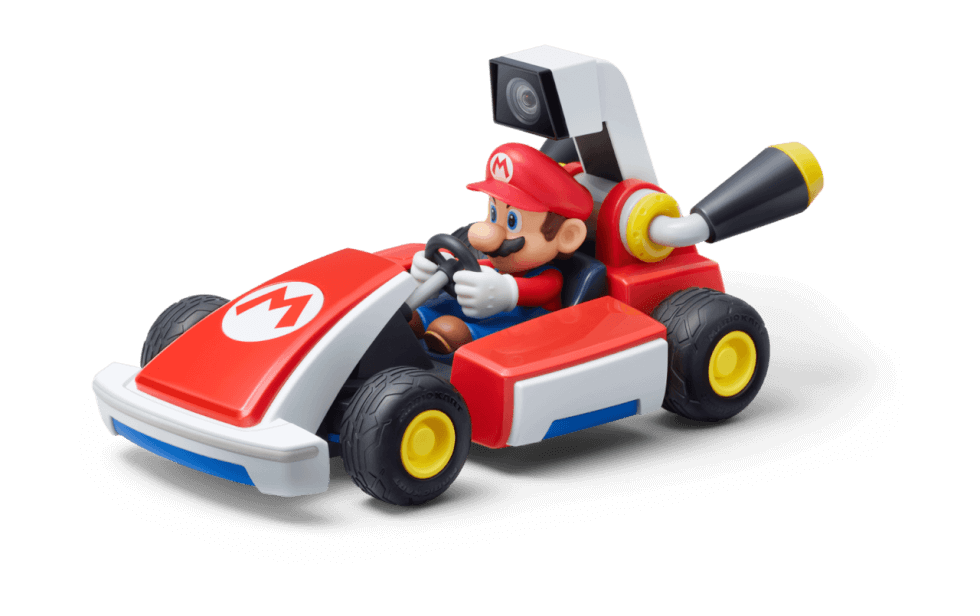 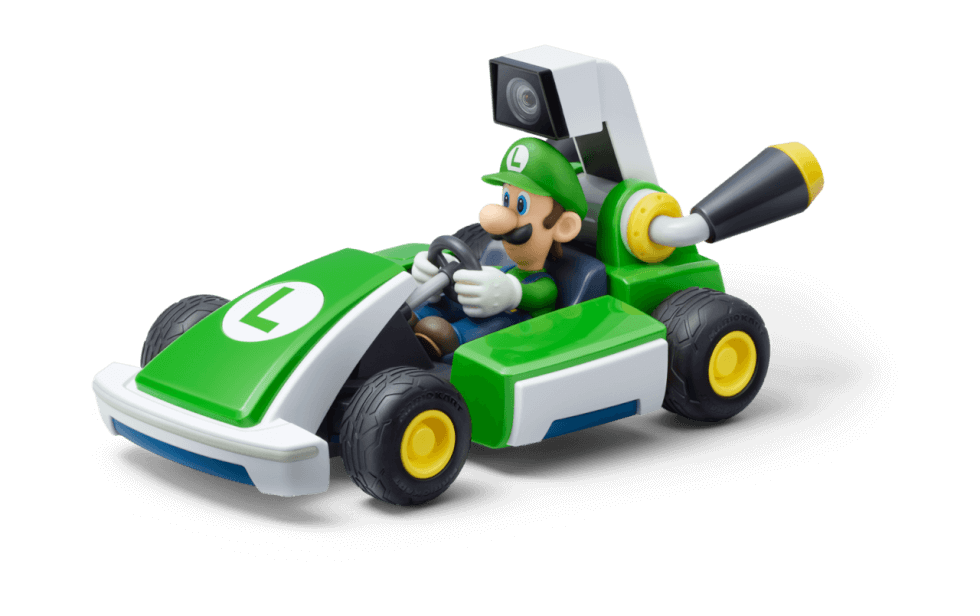 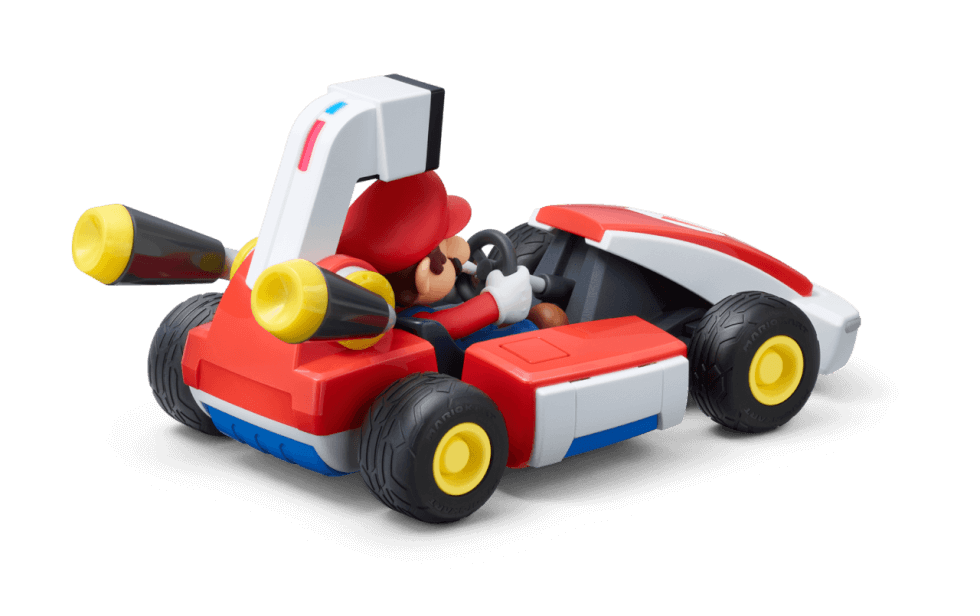 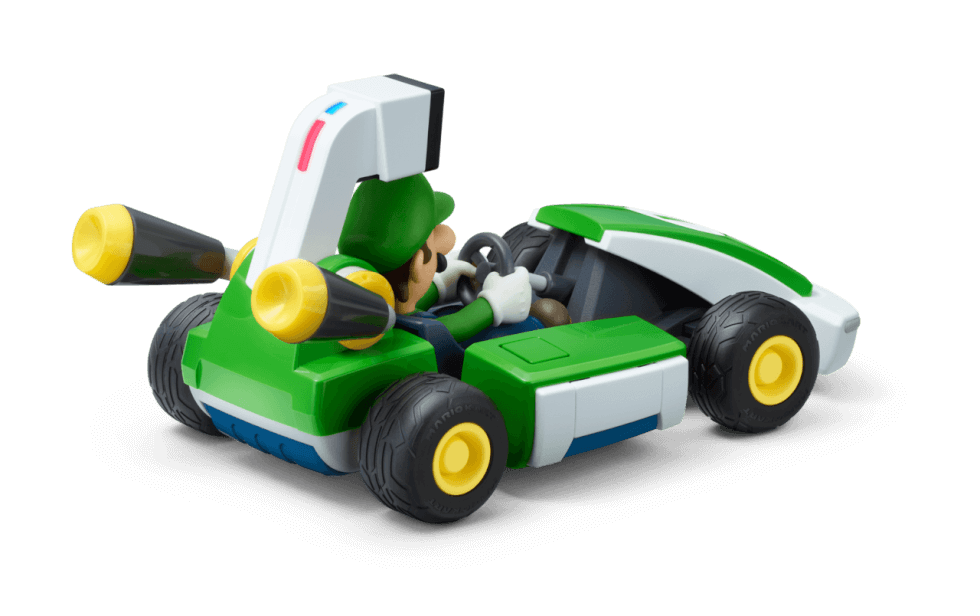 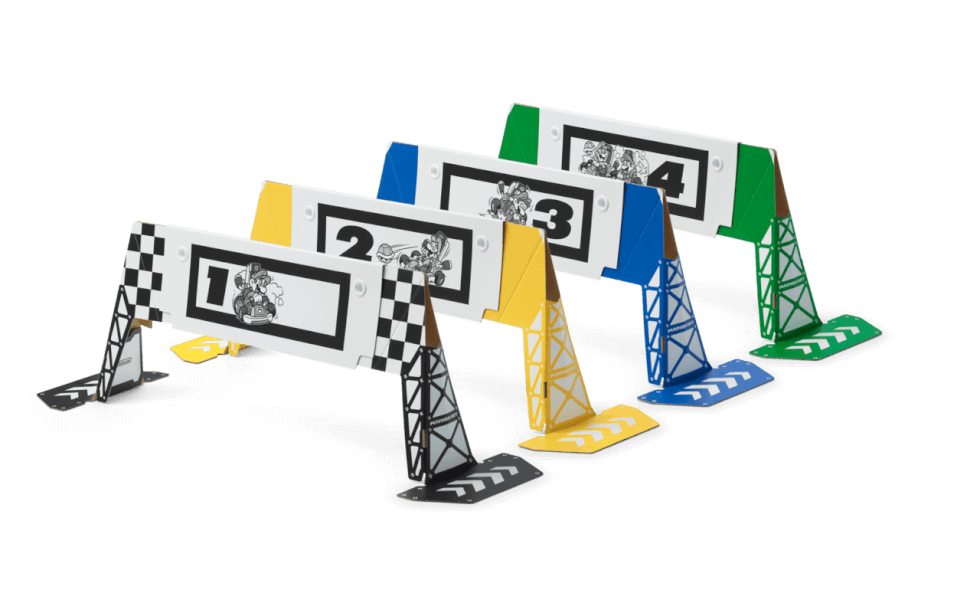 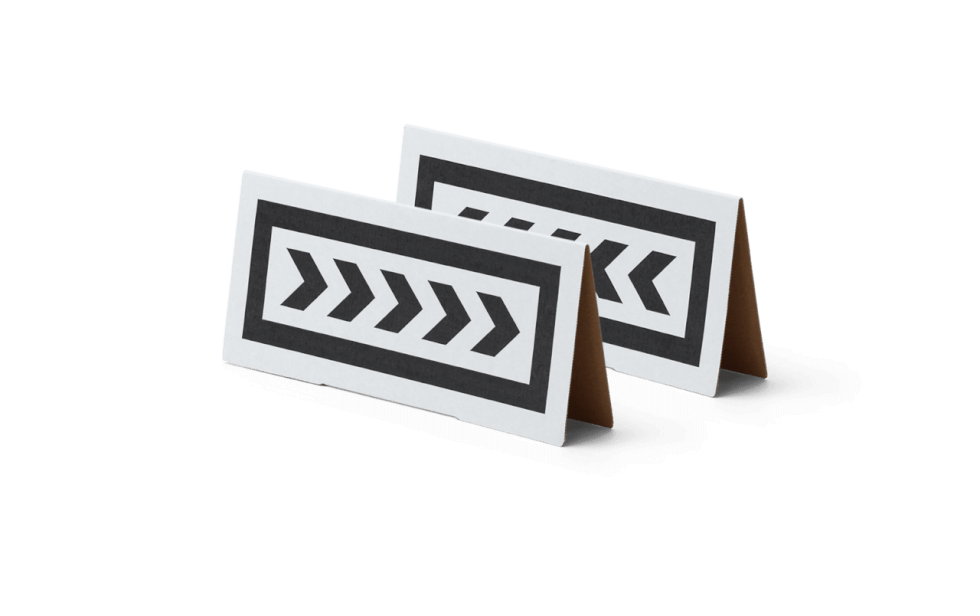 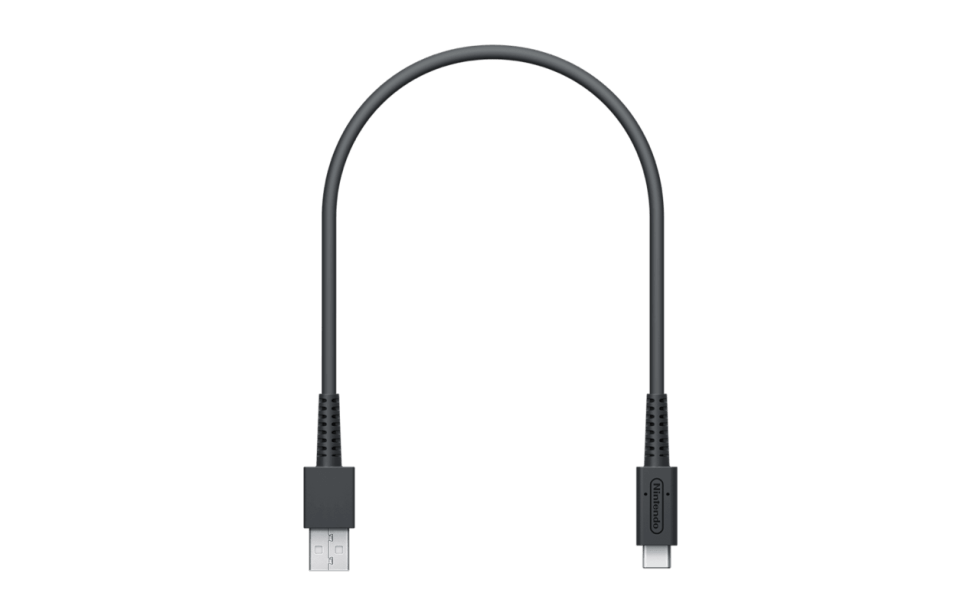 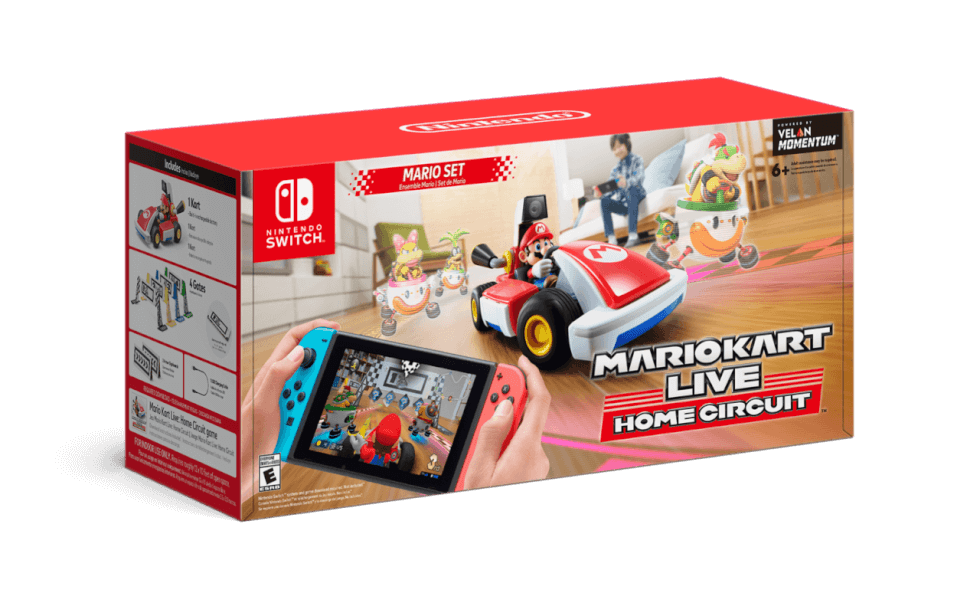 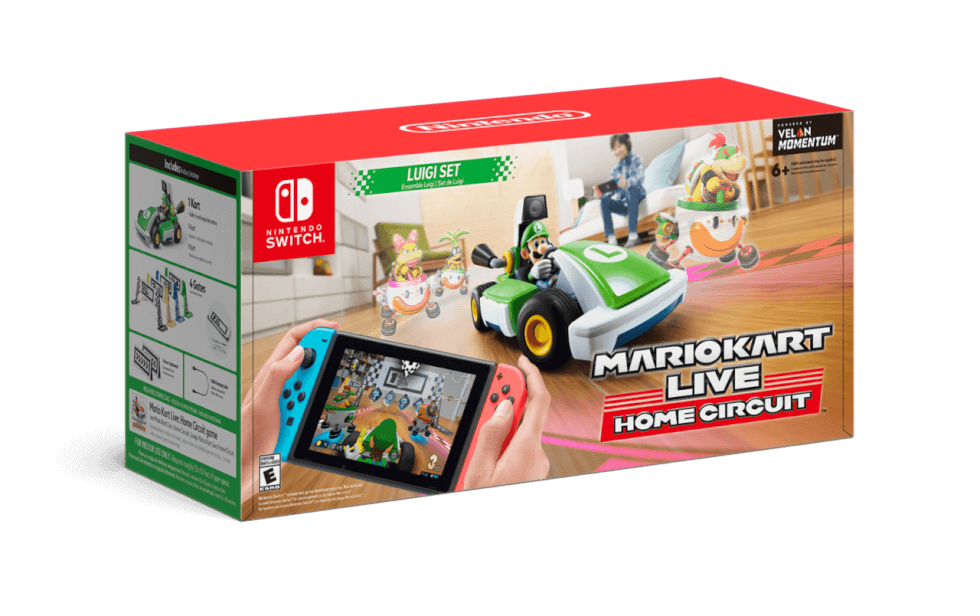