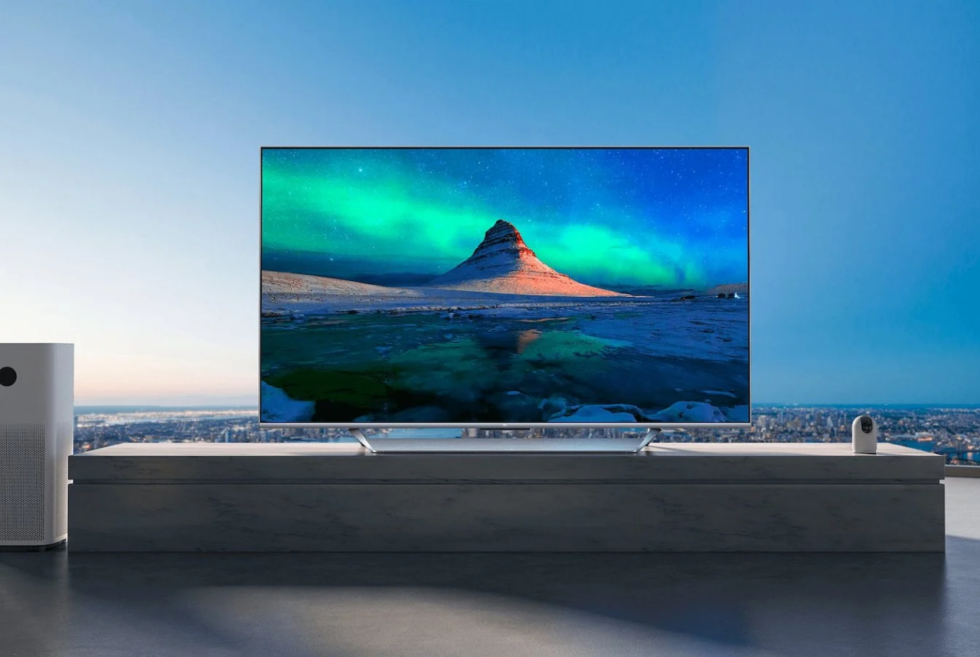 2021 is shaping up to be a big year for Xiaomi. In the past few weeks, the company has been dominating the headlines with its latest announcements. In our opinion, some of the items and technologies it has been teasing like the Air Charge is certainly groundbreaking. Just recently, it unveiled a concept smartphone with a curved waterfall display on all sides. With the Mi TV Q1 it’s issuing a challenge to leading brands such as Sony, LG, and Samsung.

Outside of China, most of us recognize Xiaomi as one of those Android OEM companies that managed to grab a huge chunk of the smartphone market. With Huawei slowly sliding down the rankings due to the trade ban, the former is gaining even more momentum. However, in its native country, the former is also known for other types of consumer electronics.

The Mi TV Q1 appears to be a bold step in a new direction for Xiaomi’s growing product portfolio. The 75-inch smart television immediately draws your attention to the almost non-existent bezels. This borderless aesthetic is a showcase of what its designers and engineers can compete with its world-class rivals. In addition to its stunning profile, this QLED panel is rated at 100% NTSC and 95% DCI-P3.

With up to 1.07 billion colors, viewers will enjoy vibrant visuals. The Mi TV Q1 supports HDR10+ and Dolby Vision for crisp details. Then there’s the 120 Hz refresh rate with MEMC technology for buttery smooth frame rates. The versatility of Android TV 10 which is made even better by the Bluetooth remote and voice control by Google. As for sound, its bottom-firing speakers tout DTS HD Master Audio and Dolby Audio. 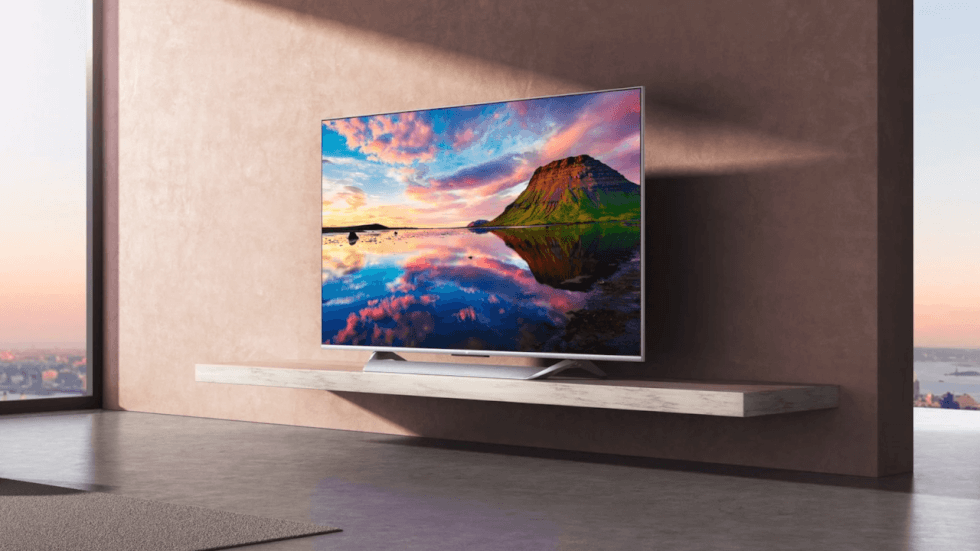 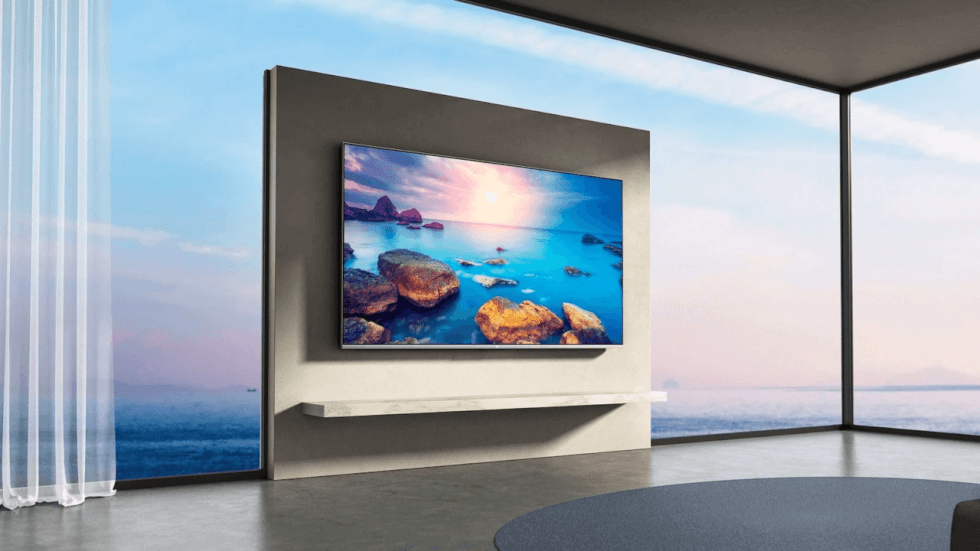 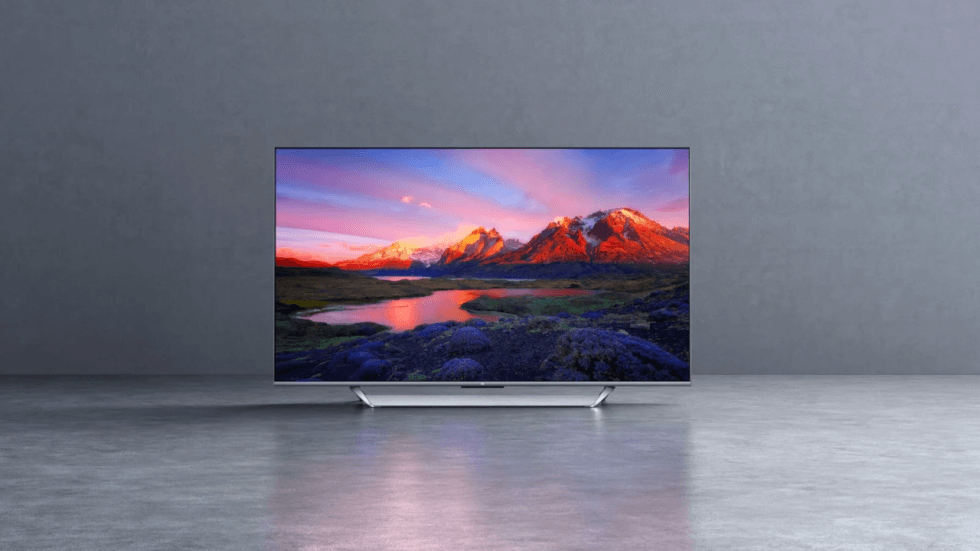