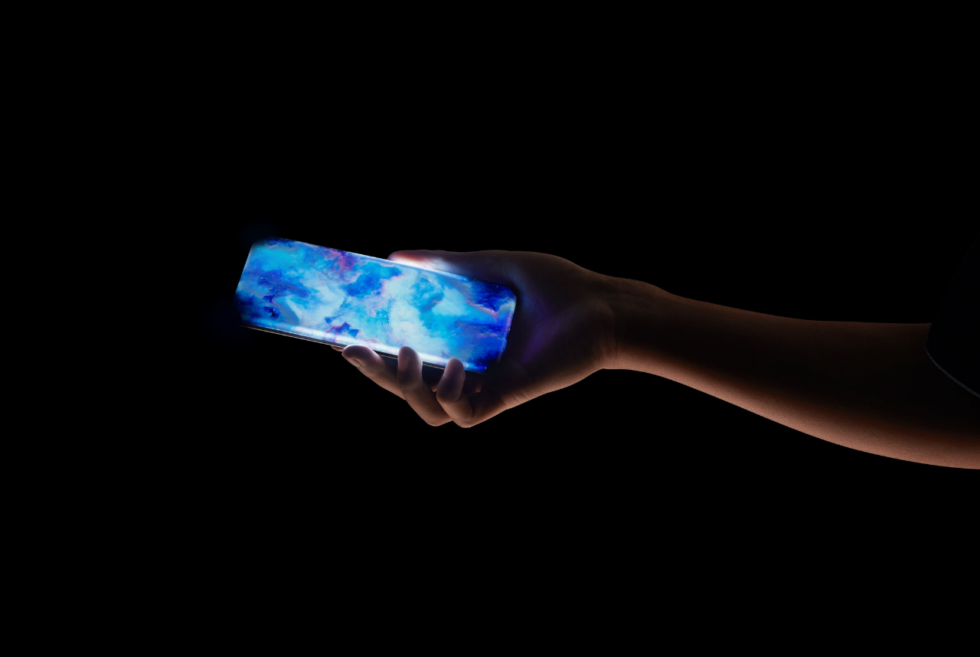 Xiaomi is teasing a smartphone with a quad-curved waterfall display

A couple of weeks ago, Xiaomi stunned the smartphone industry when it unveiled some crazy tech. Although it still seems to be in the concept phase, the Air Charge is already hailed as a gamechanger once it becomes commercially available. The Chinese multinational electronics outfit apparently has more surprises under its sleeves as it teases another upcoming device. After hyping up the Mi Mix Alpha 5G and its wraparound display, it’s now teasing another unique design.

Samsung, Motorola, Huawei and other major brands continue to push foldable screens as the next big thing. Unfortunately, it’s clear that the technology still has a long way to go when it comes to durability. Xiaomi, on the other hand, is taking a more practical approach.

Given that flexible display panels are prone to damage from bending over time, what the competition offers right now is somewhat counterintuitive. Xiaomi understands this fragility and prefers a static configuration along with a bold design. For its latest concept, we have a smartphone that features waterfall edges on all four sides.

So far, some flagship models out there, normally use it for the flanks. What Xiaomi is proposing is including the top and bottom sections as well. According to sources, they are already testing a working prototype. Images of the smartphone reveal that there are no bezels, ports, and buttons.

Currently, we don’t know how Xiaomi engineers will circumvent the need for a physical power button. Among the details provided by the official press release include third-generation under-display cameras, wireless charging, eSIM, pressure-sensitive touch sensors, and more. 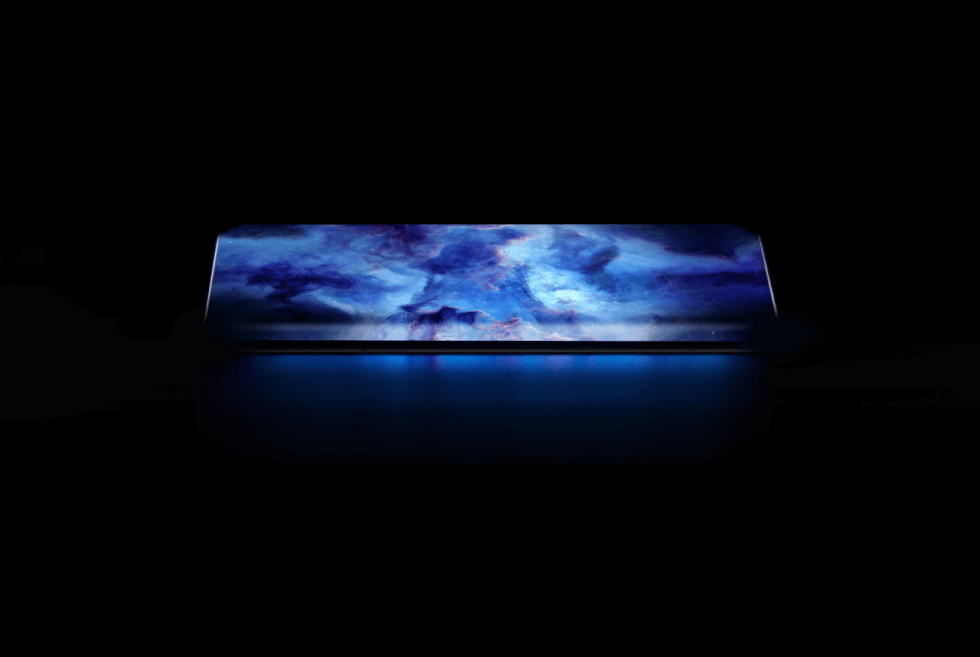 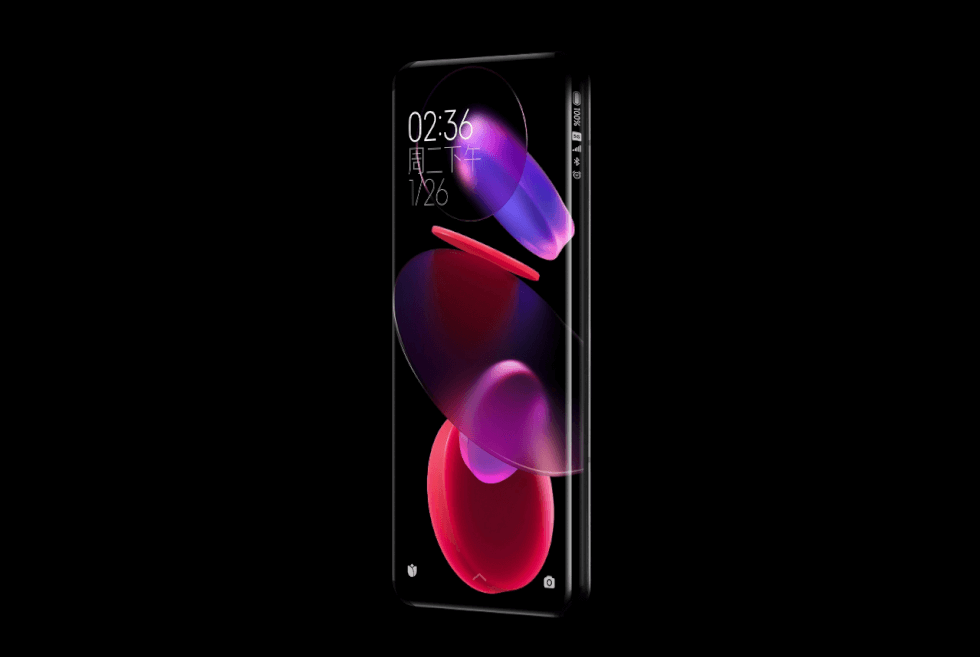 Humanscale's Neat Charge is a sleek and compact under-desk charger that provides 10W of Qi-wireless charging through any flat surface up to 1.18" thick.

Sonos Roam Is A Portable, Smart Speaker That Goes On Your Every Adventure

The FunKey S is a keychain-size foldable game console that plays retro PlayStation and Nintendo games. It has directional arrows, power and function buttons, and even L1/R1 back shoulder buttons.

Given that not all of us still have working Game Boys, Game Boy Colors, or Game Boy Advances, the RetroN Sq should do the trick.

PONGConnect takes beer pong to the future with this awesome machine

PONGConnect is the perfect machine that turns beer pong into something even more immersive and fun that lets you challenge players globally.