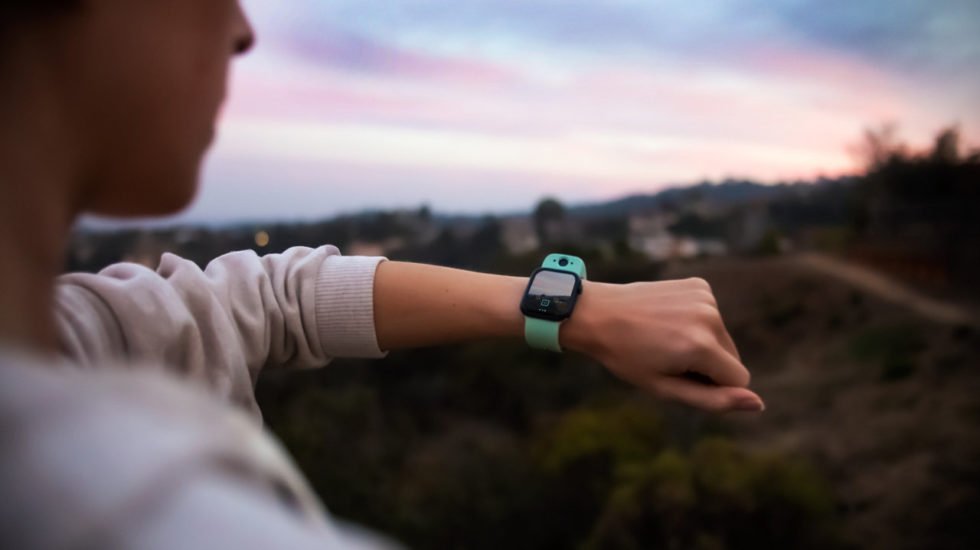 The Apple Watch series remains the world’s best-selling smartwatch. It may have some drawbacks when it comes to performance (dismal battery being one of them) but makes up for it with class-leading health-oriented features. We can recall rumors of future models with cameras, but it seems unlikely for now. Folks hoping for imaging capabilities on their wearable can check out the Wristcam. This is a cool accessory for your device to take photos without a smartphone.

For those hoping for something more inconspicuous, this is not it. Now that we have crushed your dreams, let’s find out why this is not a great tool for undercover activities. First, the Wristcam is one chunky add-on. Next, there are status lights beside the cameras that light up when taking photos or and pulses when recording videos.

It attaches to your Apple Watch and replaces the wristband, but the section that houses the cameras bulge out. If packs two sensors: An 8 MP world-facing and 2 MP self-facing unit. What we like about the Wristcam, is the intuitive placement of the shooters and the interface. The cameras are in a position that is ideal for the user to take selfies or photos of whatever they want.

Please note that it is equipped with an internal battery that charges via a magnetic pogo pin port. This is another caveat, but not really a dealbreaker. It connects via Bluetooth and requires a companion app from the App Store. To operate you can press the on-screen button on your Apple Watch or the physical button just below the world-facing camera.

Double-tapping your wearable’s display will switch between the two cameras. FYI, the Core module of the Wristcam is removable so you can purchase extra bands in a different color. It is compatible with all Apple Watch models. 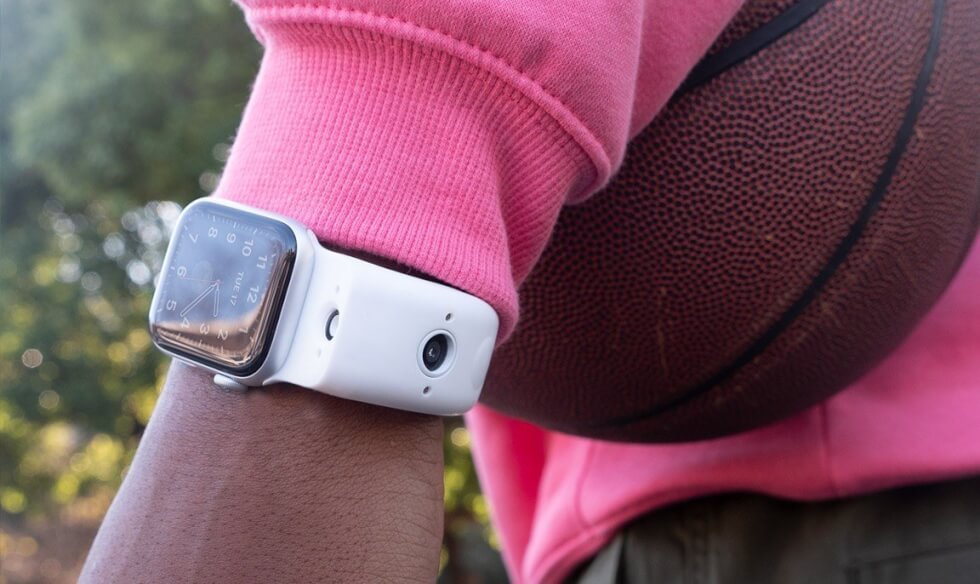 If You Don’t Like Apple’s New AirPods, Go For The Beats Fit Pro Instead