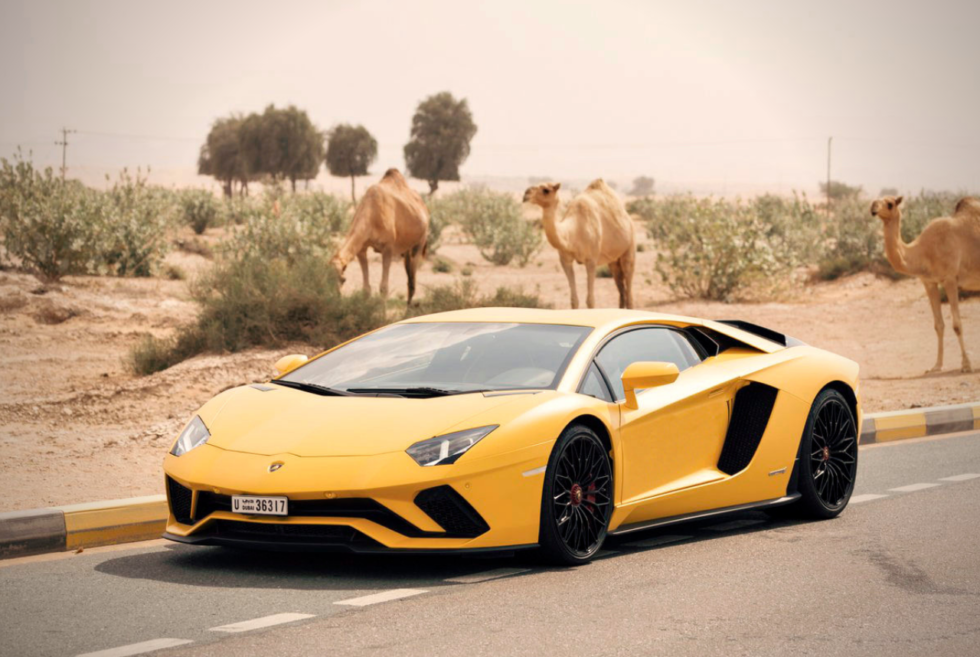 Lamborghini cars off as too formidable for the severe terrain — a chariot too pretty and innocuous to chart unforgiving land. Set aside the anti-utilitarian aesthetic dripped in slick, sharply cut lines. Though they don’t look the part, Lambo’s rides are total desert beasts.

Which is exactly what the Serata Dubai sets out to prove. The exclusive road trip will take you across some of the world’s fastest roads. An inaugural event hosted by Lamborghini Club of America, the unapologetically lavish road adventure befits anyone living the life.

The event will take place over the course of five days in Dubai, which tells all you need to know, really. Many people consider Dubai as the city of extravagance. They built a 500-foot gold-plated picture frame, for example? Why? Well, because they could. Expect the Serata Dubai event to offer something as every bit as opulent.

Participants of this tour will experience the biggest, fastest, highest, and most luxurious things the Middle East has to offer. It will start with a gala dinner at the Burj Al Arab, which proclaims itself as the world’s only seven-star hotel. After that, the guests will spend their days cruising the deserts of the UAE, including a trip to Jebel Jais Mountain, the country’s highest point. The trip also includes a VIP Formula 1 Grand Prix experience. Plus, bonus time in the driver’s seat at a private Dubai Autodrome track event.

Serata Dubai happens November 21 through 26. It will coincide with some of the world’s most significant automotive events, including Formula One Abu Dhabi Grand Prix and the Dubai International Motor Show.